Well, I’m a big admirer as well, and this show holds a special place in my heart. I’ve seen a lot of shows, but this one holds a soft corner because it was the first one I successfully completed. So, let’s discuss this show in greater detail. It’s great to talk to folks who are as enthusiastic about this series as I am. The show started on The CW on September 10, 2009, and concluded on March 10, 2017, after eight seasons and 171 episodes. And it didn’t feel like the eight seasons flew by. 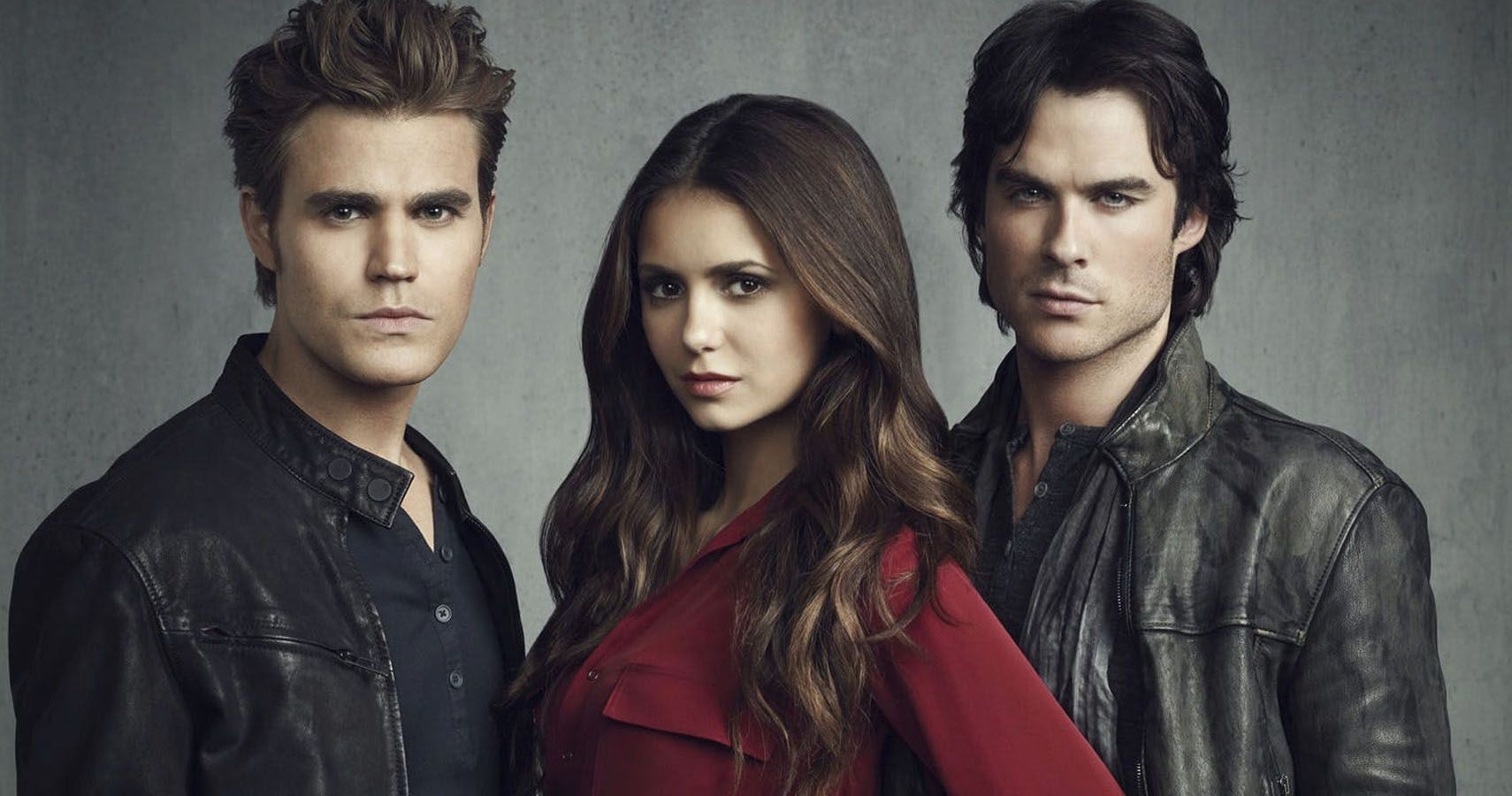 Do we really need to grasp the show’s overview? So, just in case, let’s do it. The series takes place in the fictional town of Mystic Falls, Virginia, which has a long history of unexplained events. It depicts Elena Gilbert (Nina Dobrev), a youngster who has recently lost her parents in a car accident, as she falls in love with Stefan Salvatore, a 162-year-old vampire (Paul Wesley).

As Stefan’s enigmatic elder brother Damon Salvatore (Ian Somerhalder) reappears with a plan to resurrect their prior love Katherine Pierce (also played by Dobrev), a vampire who looks just like Elena, their connection becomes increasingly complicated. We all adore Damon, and he’s a favorite character of all the people. His smirk, WOW! 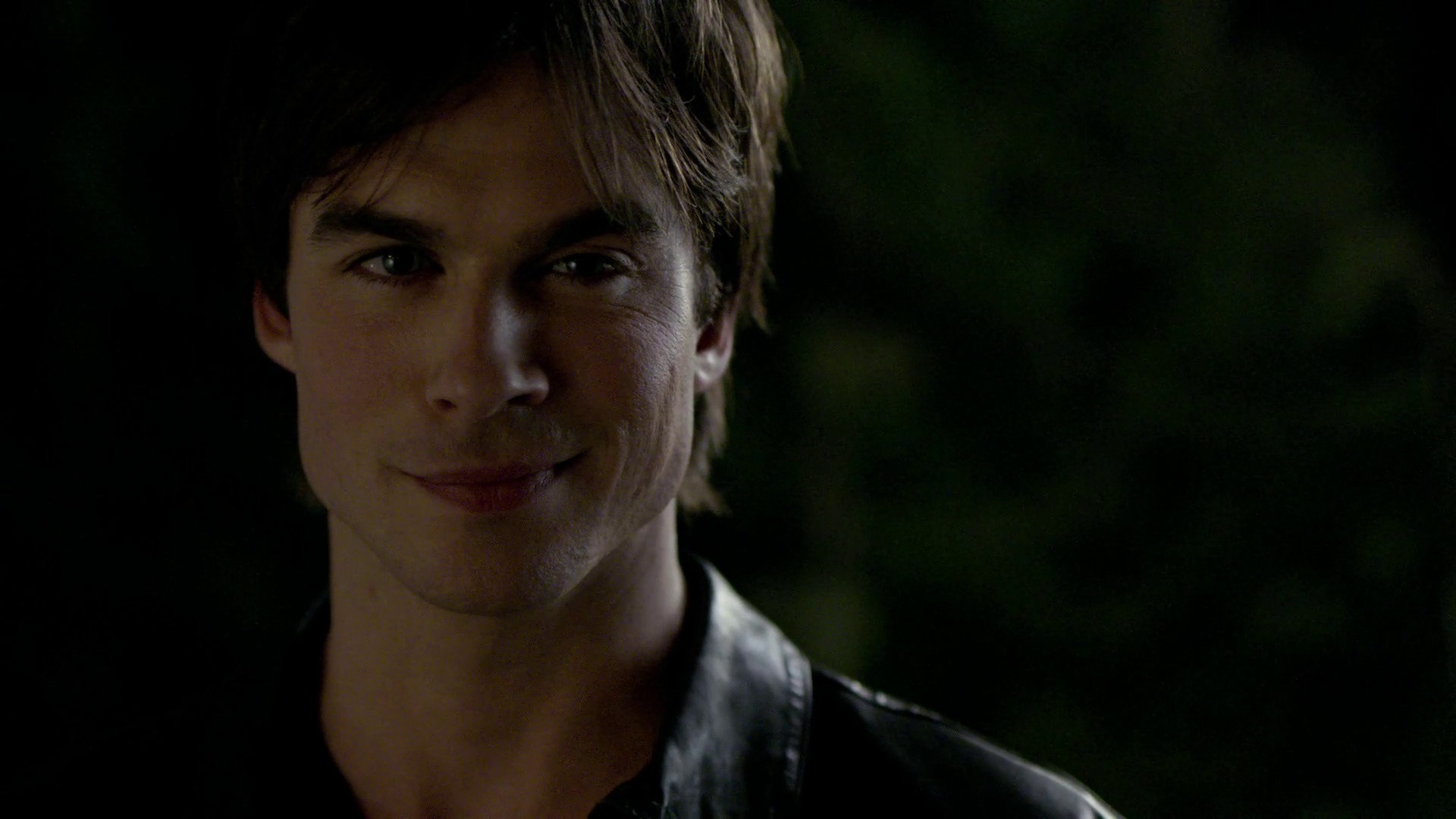 The Vampire Diaries Was Cancelled Or Ended?

Hello, Brother’! Let’s get right into the main content of this article. The CW’s first season averaged 3.60 million viewers, with the pilot episode attracting the most viewers of any series premiere since the network’s inception in 2006. It was the network’s most-watched show at the time, and it was clearly beloved. There was no simple, singular answer, according to showrunner and co-creator Julie Plec.

She told the Hollywood Reporter in 2017 that “a lot of things went into [the decision to end the series].” Well, let’s answer it simply. The show wasn’t canceled, but it was ended on a brighter note. 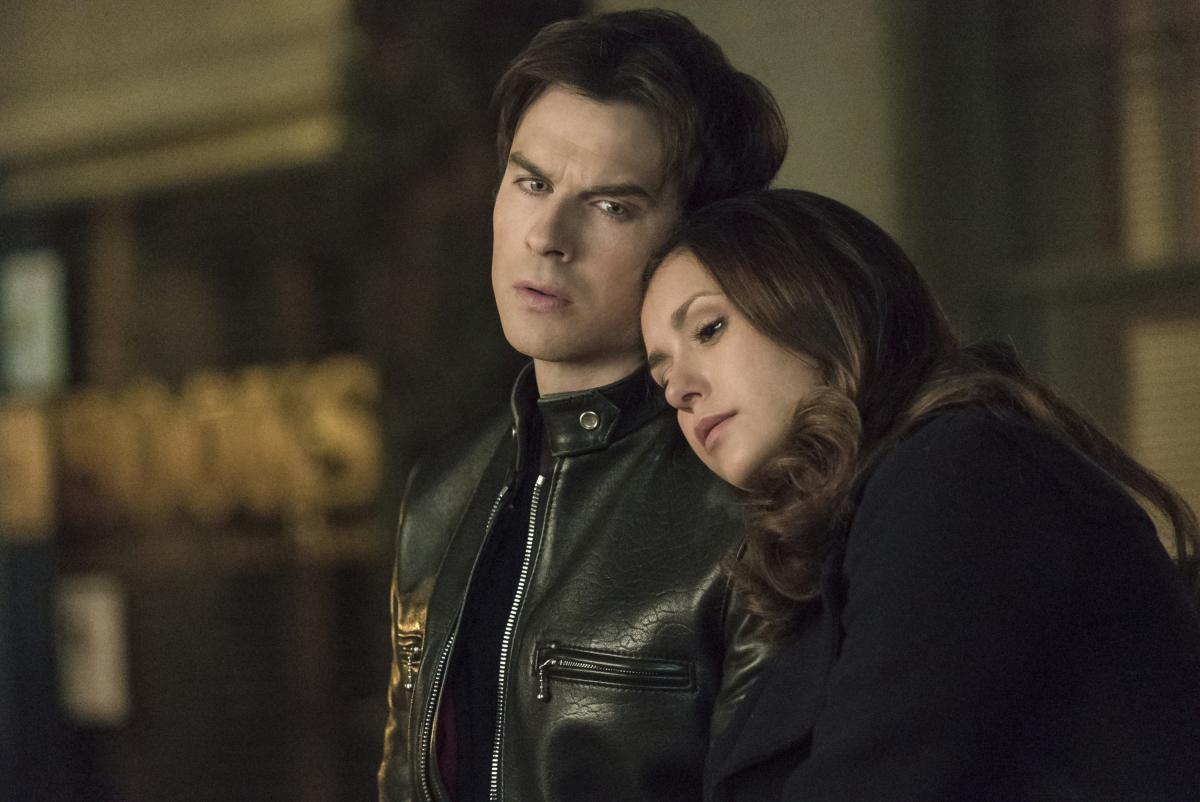 Plec stated THR that the destiny of The Vampire Diaries was still up in the air heading into Season 8. “Once we started talking about quote-unquote ‘hell’ and quote-unquote ‘peace,’ which is the Vampire Diaries version of heaven, it felt like if we’re telling those stories, and we’re telling stories about our characters trying to find their ultimate redemption and salvation with the end result being peace or hell, then it certainly now feels like this is the last season. Because if you can’t take those journeys all the way to their conclusion, then why are we telling these stories in the first place?” 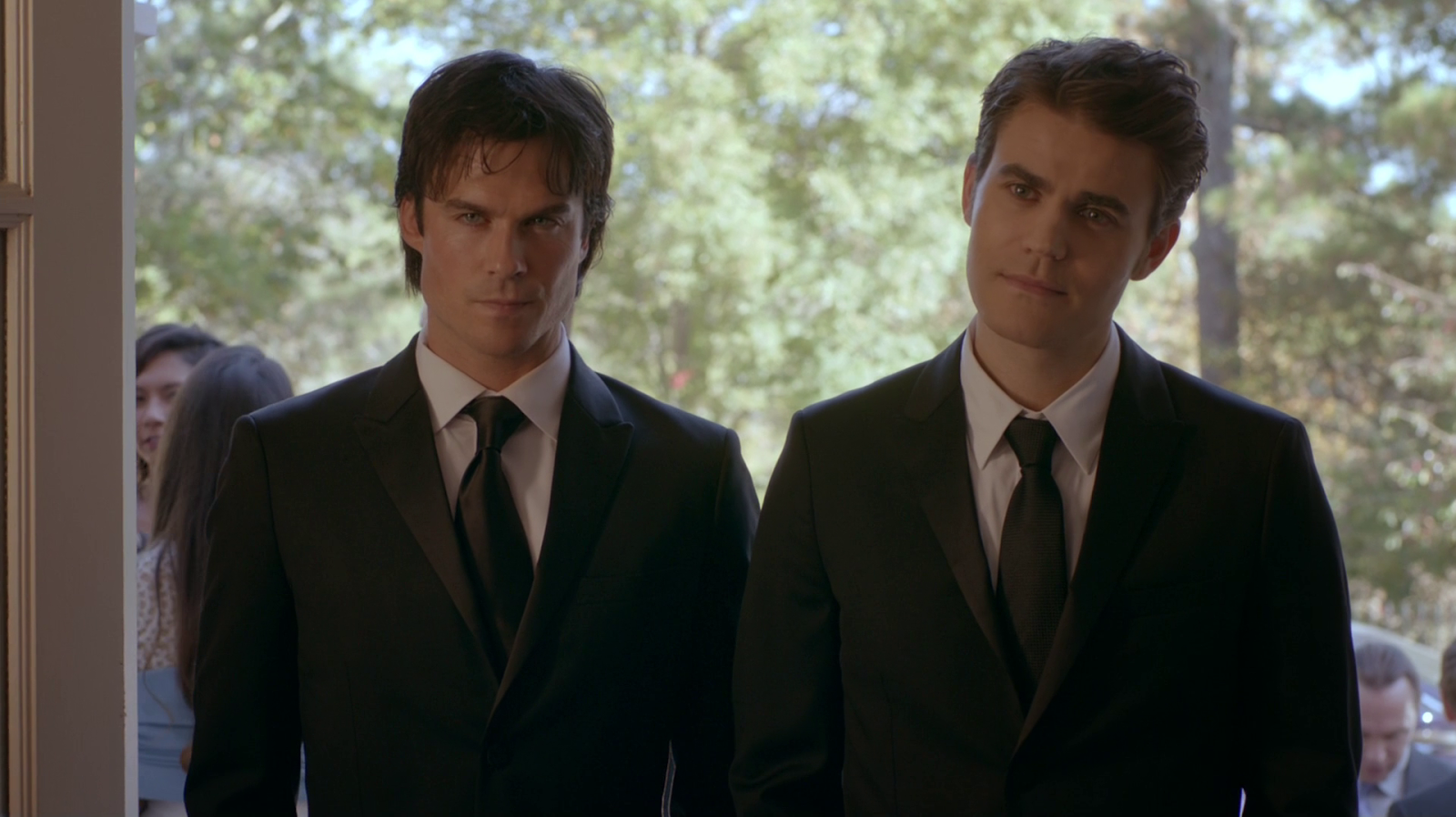 The Vampire Diaries is also based on an L.J. Smith novel series. The show’s popularity grew over time, and it even produced two spinoffs, The Originals and Legacies. Many people believe that the series is a diary of our favorite Stefan Salvatore. What do you think? Also, who can think of cancelling this amazing show. It was doing so great and still viewer’s love it!

Remember when we discovered that Elena would no longer be appearing in this series? Nina Dobrev, who plays Elena Gilbert, announced in April 2015 that she will be departing the show after the sixth season. Dobrev returned as a guest star in the series finale and recorded a voice-over for the seventh season finale. She ultimately returned and finished the entire series. Dobrev also claimed that she “always knew I wanted Elena’s story to be a six-season adventure,” describing it as “the journey of a lifetime”.

The Vampire Diaries Had A Satisfying Ending

To be honest, the audience wished for the show to be renewed, but on a more positive tone. The conclusion was upsetting and emotional, and it demonstrated what true friendship and true love are. The show was fantastic, but the dispute about who is superior continues. Please let us know whether you support Delena or Stelena. 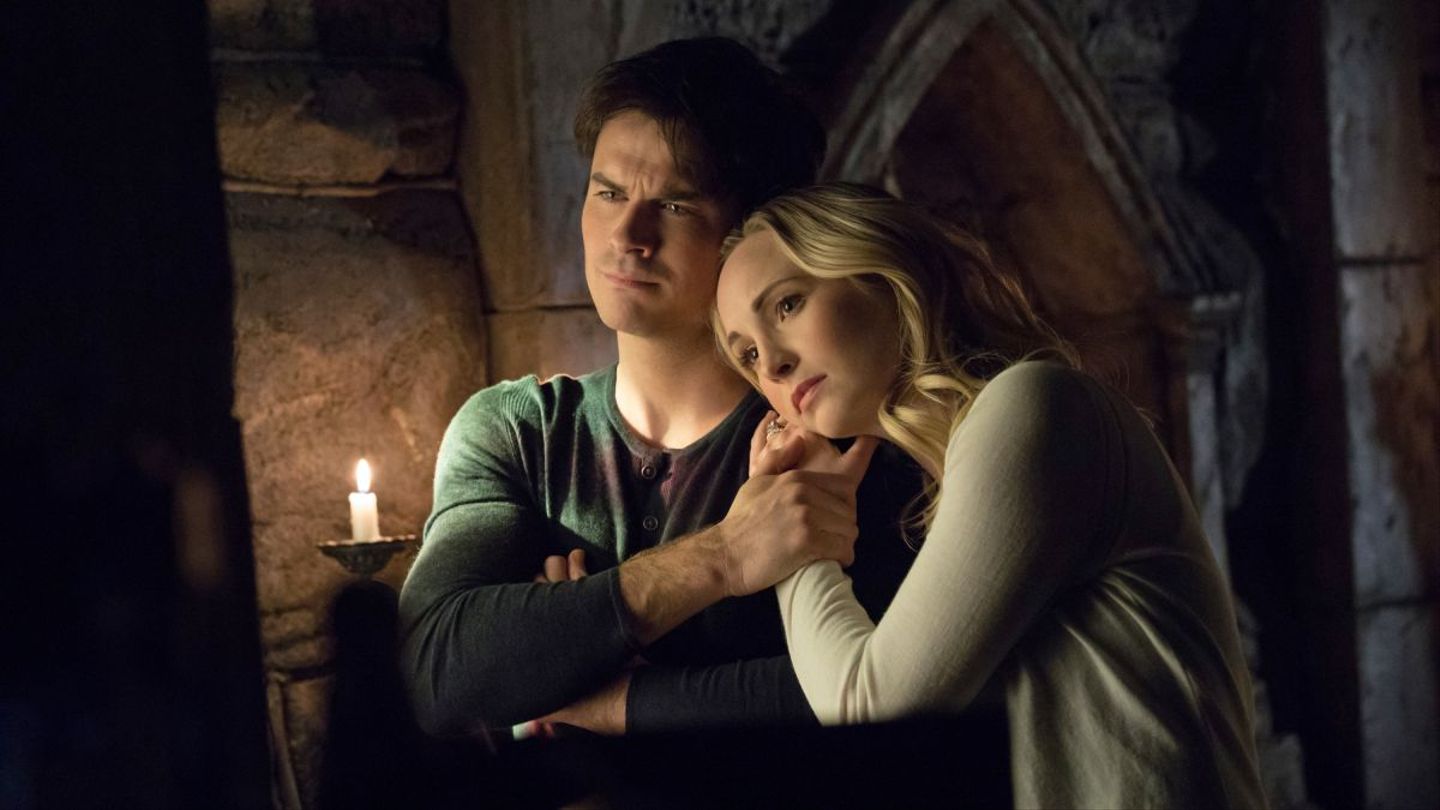 I believe they should also use the hashtag SteDeLena, Never Mind Sounds Weird. It sounded great in my head though. Well, I hope you’ve gotten the closure that there won’t be another season of this incredible show, and we’ll always remember it. Also, I suppose I’ll binge-watch it once again.