The Upcoming Batman Movie Theme is Now OUT

Tell me a better combination than a ”Batman Movie” on ”Batman Day”? None, right? Well, I won’t complain about something better than this either though.

Being a Batman fan, it is possible that you know it already but allow me to enlighten me.

The brand new theme of the upcoming Batman Film is out and the snap was released by none other than Michael Giacchino, who is also the composer of The Batman Film too. 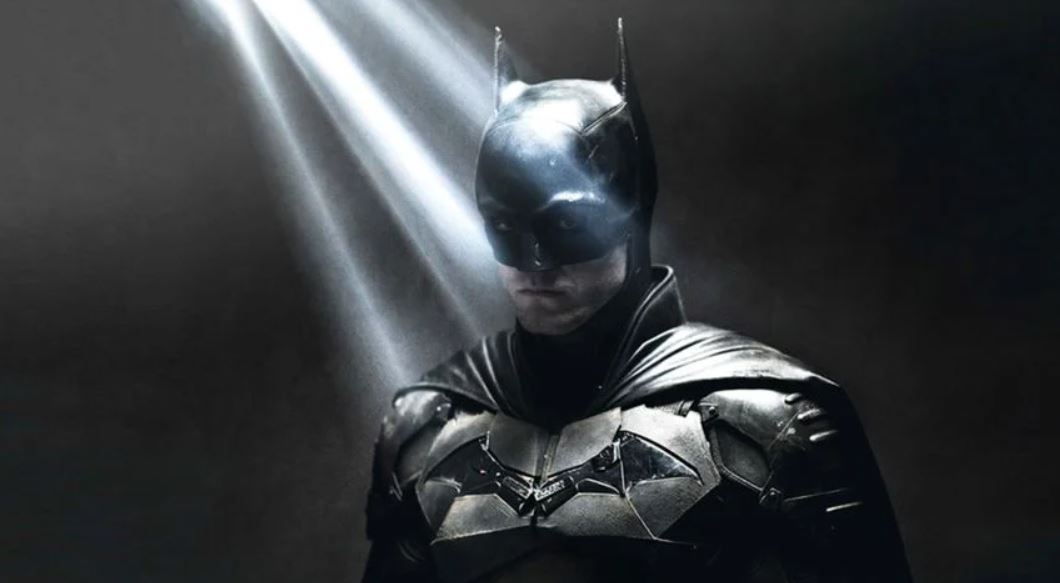 It’s quite cool though to have the theme finally revealed for the next DC movie that’s in line. Under the direction of Matt Reeves, the Batman film is gonna be a blockbuster. We might just have to wait a bit to find that out.

The movie will have Robert Pattinson as the lead just like we had it last time. The story will revolve around Bruce Wayne’s early years. The movie also has Paul Dano as Riddler, Andy Serkis as Alfred Pennyworth, Zoë Kravitz as Catwoman, and Colin Farrell as the Penguin. 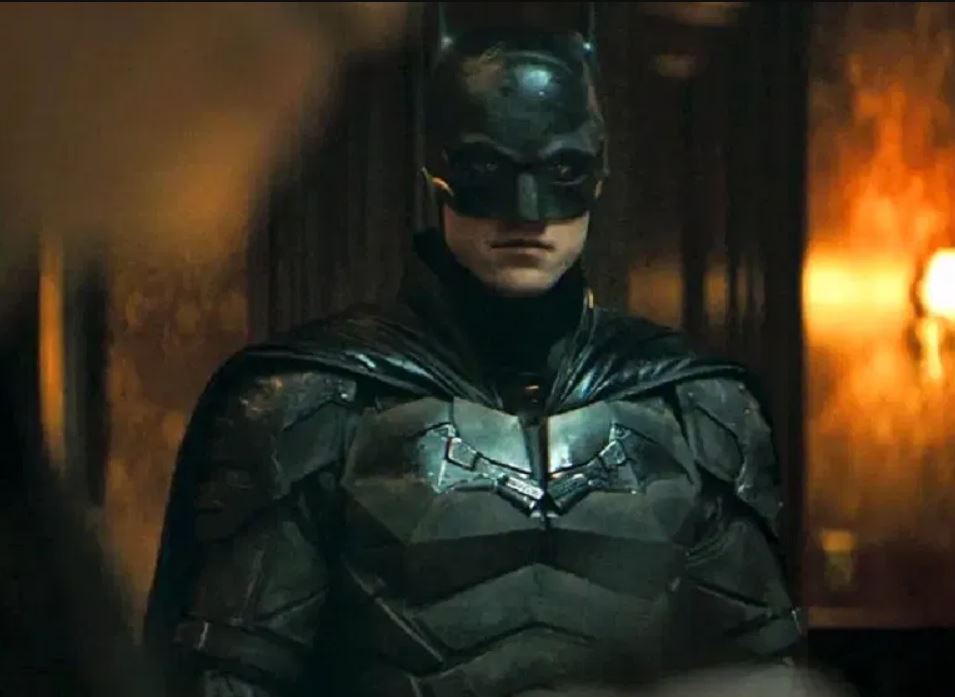 In the tweet, he shared, he addressed DC FanDome. He also wished Happy Batman Day to the world. Here is the tweet from Giacchino. He also spoke about some revelation. too.

“Happy #BatmanDay everyone!! We have been hard at work and can’t wait to share what we’ve been up to!!”, the tweet read.

Happy #BatmanDay everyone!! We have been hard at work and can’t wait to share what we’ve been up to!! @mattreevesLA #DCFanDome #TheBatman @TheBatman pic.twitter.com/BGyiOSxdaa

Batman is one of the best bets from Warner Bros’ and there’s no doubt about it. The upcoming movie is also gonna be magnificent and honestly, it won’t come as a surprise because we already know what it holds.

Giacchino also had the desire to compose the score for The Batman in 2017. And boom, his desire turned to reality after he became the compose, officially, this time after two years.

Right now, he is one of the finest musicians and he is also participating in writing music for Jurassic World: Dominion and Spider-Man: No Way Home, which again, are big blockbusters. 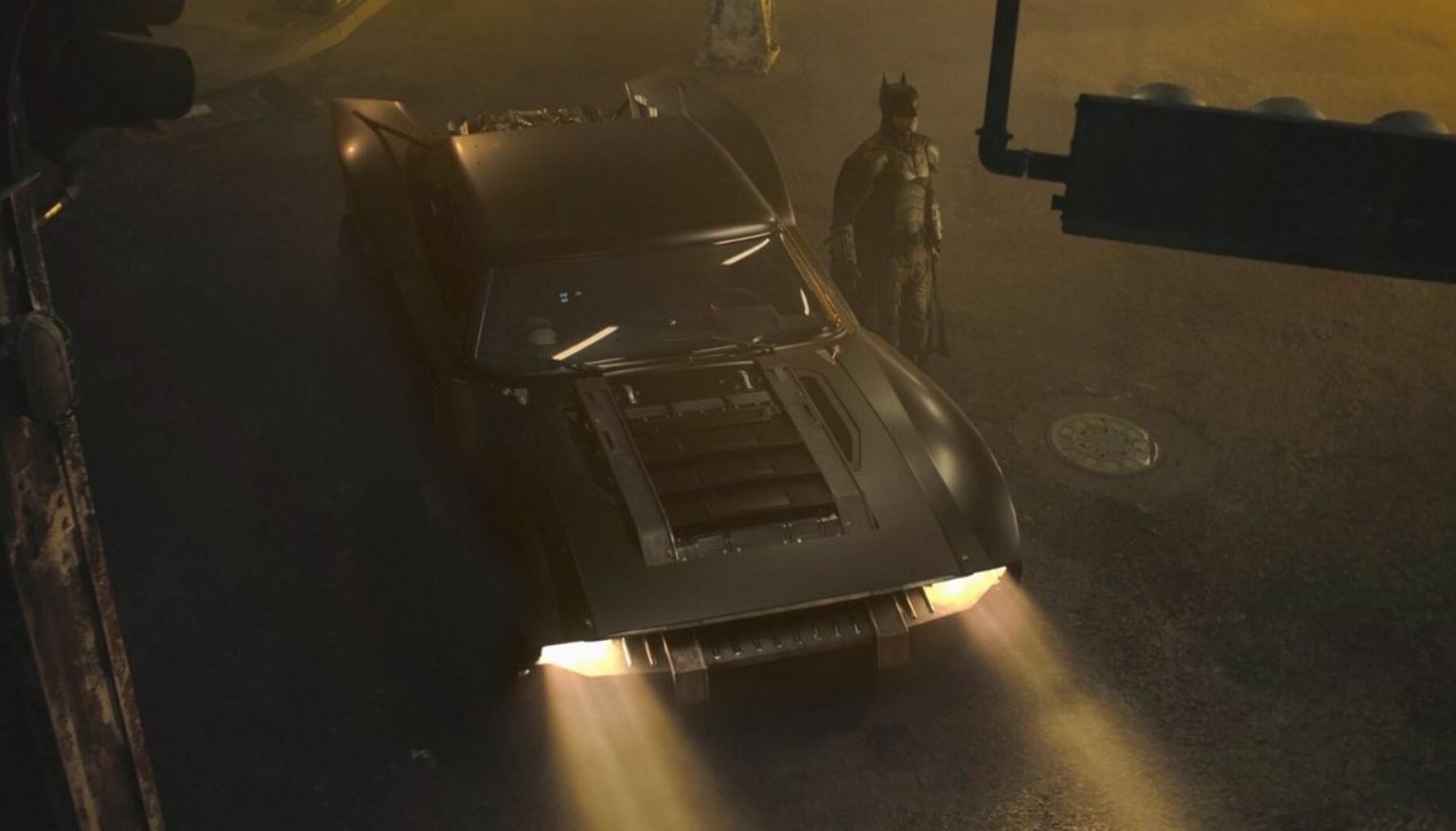 Oh, and did I mention that Giacchino was personally asked to score for The Batman during London’s Royal Albert Hall Event.

Expect the full song to come out at DC FanDome. The event is set for October 16 and fans are totally looking forward to it. Other features in the event include big names like The Flash, Black Adam, Aquaman, and the Lost Kingdom.