The Umbrella Academy Season 4 Will Feature Only 6 Episodes, Confirms Showrunner

The Umbrella Academy fans, we have rather disappointing news for you! After several rumors suggested that the fourth and final season of the show will be shorter than the previous ones, it has now been confirmed that it will feature only six episodes.

The announcement was made by none other than the showrunner, Steve Blackman, on Twitter. Netflix had renewed The Umbrella Academy for a fourth and last season in August 2022. Read on to know more about the development. 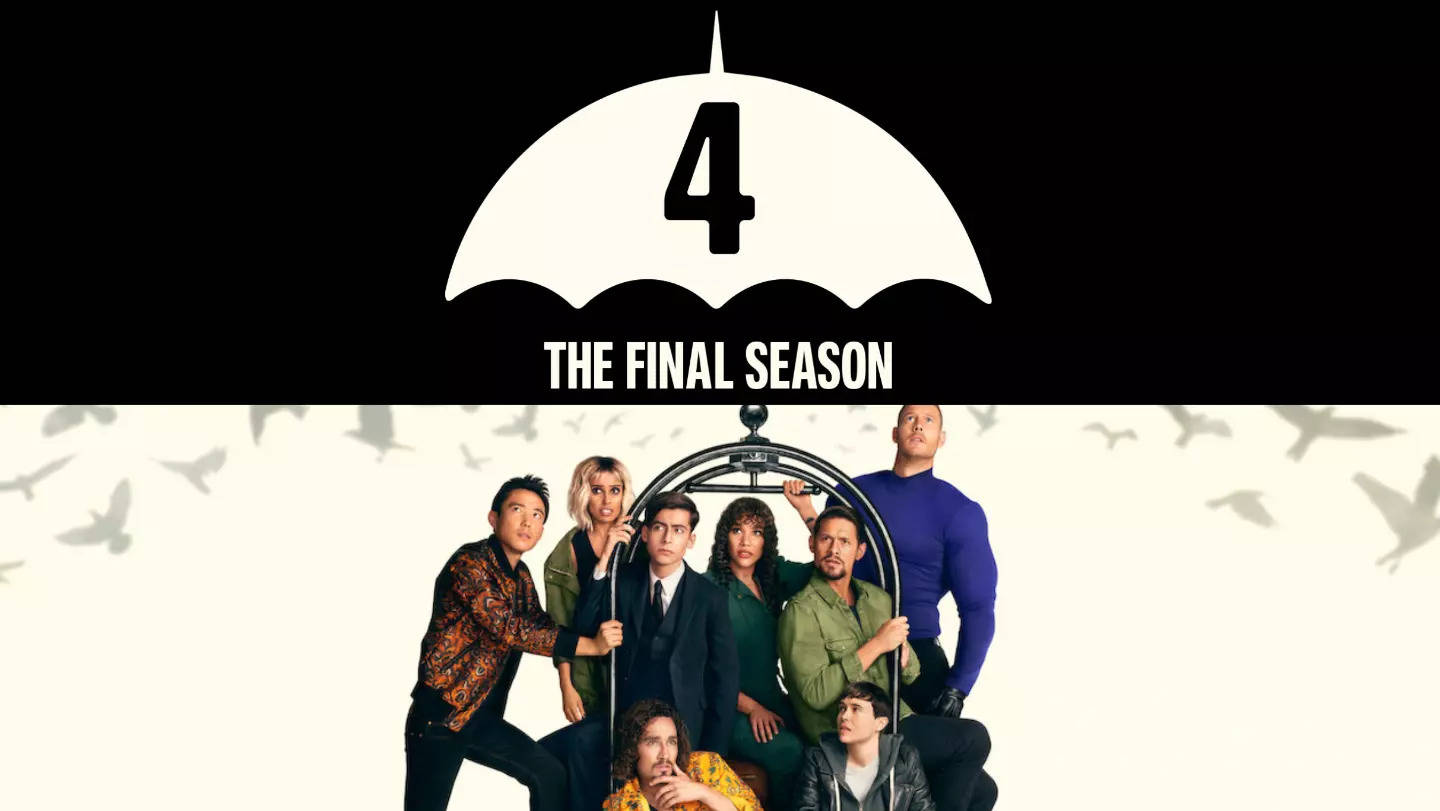 The Umbrella Academy Season 4 will have 6 Episodes

In the last few days, Twitter was rife with speculations that The Umbrella Academy season 4 will only be 6 episodes long. While many fans were disappointed with the news, others considered it to be a fake rumor.

Showrunner Steve Blackman then himself cleared the air and confirmed that the rumors were true. However, he also added that the episodes might be fewer, but they are going to be amazing.

When a Twitter account based on the show shared the rumor, Blackman retweeted their post and wrote, “Six amazing episodes!” When another fan account tweeted, “THERE IS NO WAY THE UMBRELLA ACADEMY S4 HAS 6 EPISODES STOP LYING THAT ISN’T TRUE STOP,” Blackman replied, “It’s true. But you’re going to love them.”

The Previous Seasons Comprised 10 Episodes Each

The show debuted on Netflix in 2019 with a 10-episode season. The next two seasons also followed suit and featured the same number of episodes. However, when the renewal of the show for the fourth season was announced in August this year, some reports suggested that the final installment would consist of lesser episodes.

It’s true. But you’re going to love them. https://t.co/jV9ysCcPK0

At the time, fans speculated that the creators could snub two episodes, and produce an eight-episode final season. However, contrary to expectations, the creators decided to go with six episodes, which is almost half the number of episodes from previous seasons.

The reason behind the shorter season is still unclear, but it could possibly be the lack of source material. The Umbrella Academy is based on the comic book series of the same name by Gerard Way. The first and second seasons covered the first two volumes of the comic book, titled Apocalypse Suite and Dallas, respectively.

The third season deviated significantly from the comic books storyline, but still featured some common events. The fourth volume of the comic, Sparrow Academy, has not been released yet, which could be a possible reason behind the lack of source material and a shooter final season.

What to Expect from The Umbrella Academy Season 4?

The third season of the superhero show ended on a cliffhanger, and the upcoming season will pick up from the same. The Hargreeves are currently powerless and are stuck in an alternate universe. The fate of Allison and Sloane also remains unclear for now. 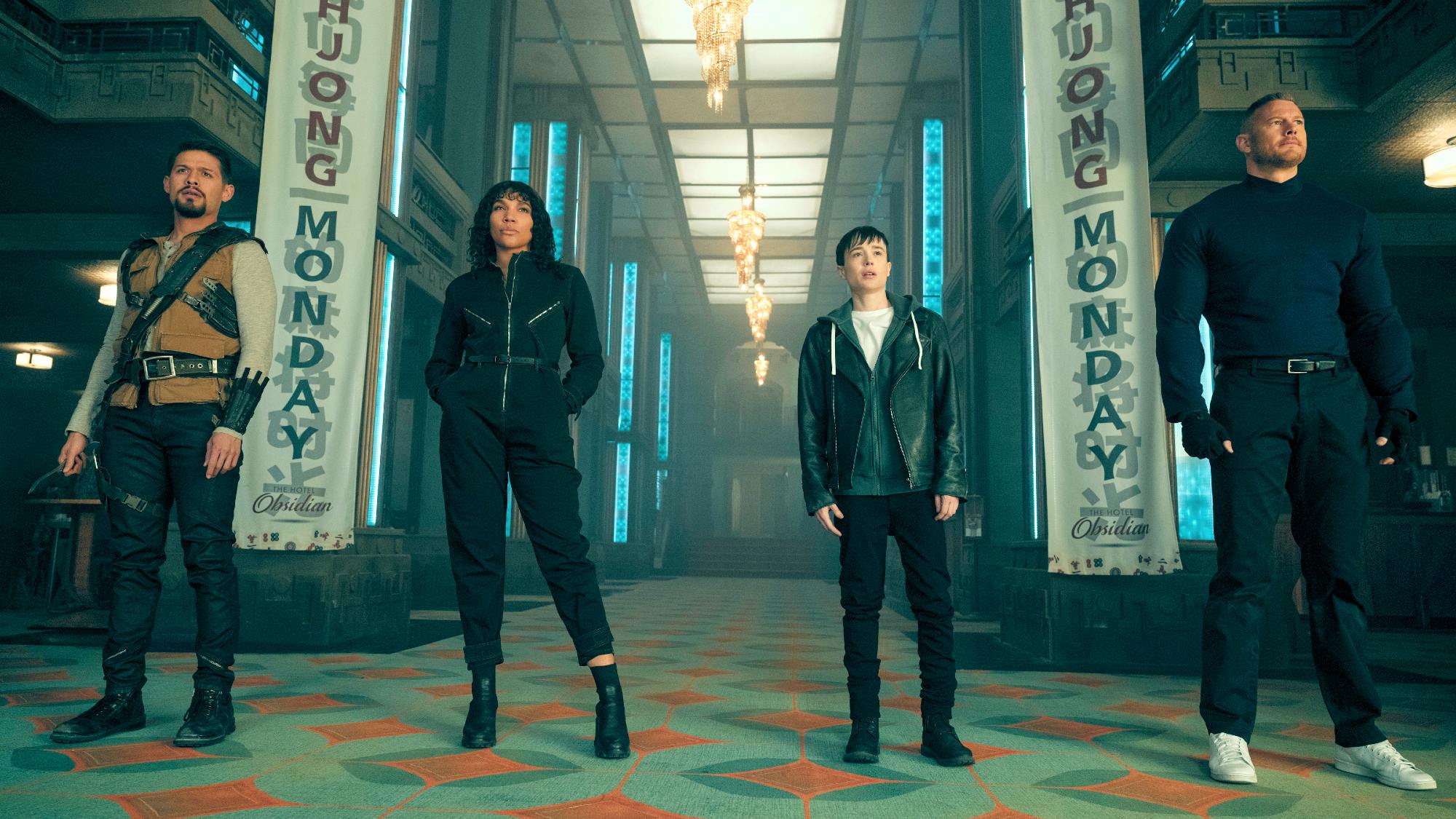 The next season will also focus on Reginald’s otherworldly origins and his newly introduced wife, Abigail. The filming for The Umbrella Academy Season 4 will begin in February 2023 and is expected to wrap up by May 2023.

The launch date of the season has not been announced yet; however, it is expected to arrive by late 2023 or early 2024. For now, the title for the first episode has been unveiled as ‘The Unbearable Tragedy of Getting What You Want’.

What are your thoughts on The Umbrella Academy concluding with only 6 episodes? Tell us in the comments section.