New Year, New Family, Fresh Season. Yes, The Umbrella Academy is getting a third season, and here’s everything we know about it.

You’re going to fly after knowing that the release date of this upcoming season has recently been revealed. Looks like there’s plenty to talk about.

On one day in 1989, 43 infants are born unexpectedly to unrelated women who had shown no signs of pregnancy the day before. 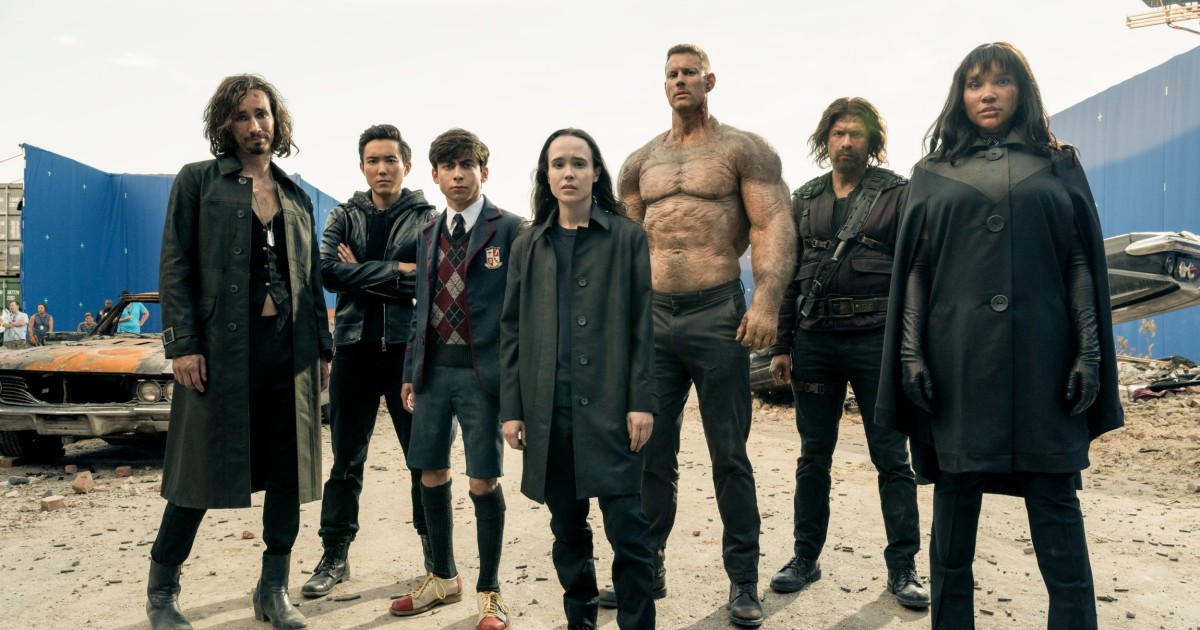 Sir Reginald Hargreeves, a billionaire industrialist, adopts seven of them and establishes the Umbrella Academy to train his ‘children’ to save the planet.

However, throughout their teens, the family crumbles and the group disbands. Fast forward to the current day, when the clan’s six surviving members gather following the death of Hargreeves.

They strive together to investigate secrecy surrounding their father’s death, but their varied attitudes and skills tear the estranged family split once again, and a worldwide apocalypse is another looming menace. 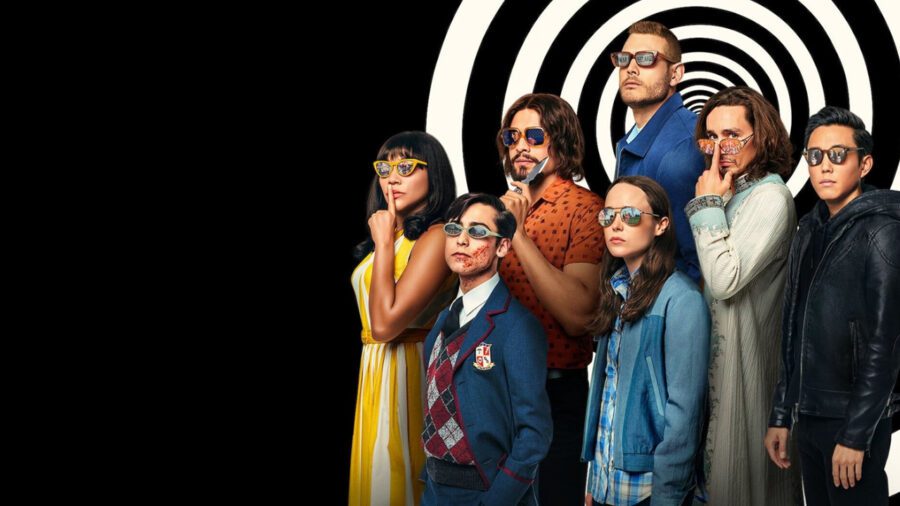 The entire show is only getting better. The series got extended for a third season in November 2020.

The sparrows have landed. Both the seasons of the show received a great response from the folks. The Umbrella Academy Season 3 is scheduled to release on June 22, 2022.

Netflix and the official Instagram account of the show have dropped a teaser for this upcoming season. Yes, just a teaser.

The teaser displays the Umbrella Academy came face to face with their new opponents, the Sparrow Academy. And the show is picking up just where it left off.

“Will they find a way back to their pre-apocalyptic lives?” queries the Netflix descriptive paragraph. “Or is this new world about to reveal more than just a hiccup in the timeline?”

Javon Walton from Euphoria has joined the Season 3 cast. Netflix announced this news by tweeting, “I heard a rumor… that Javon Walton is joining the cast of Umbrella Academy Season 3 — and I’m happy to confirm that it is true!”

I heard a rumor… that Javon Walton is joining the cast of Umbrella Academy Season 3 — and I’m happy to confirm that it is true!

Along with that, we will see additional members as well. And looks like the Sparrow Academy is making their appearance.

If you’re wondering why we didn’t mention the main character of the show, don’t worry. We all know they’re going to make their appearance. Because the show won’t be amazing without them. 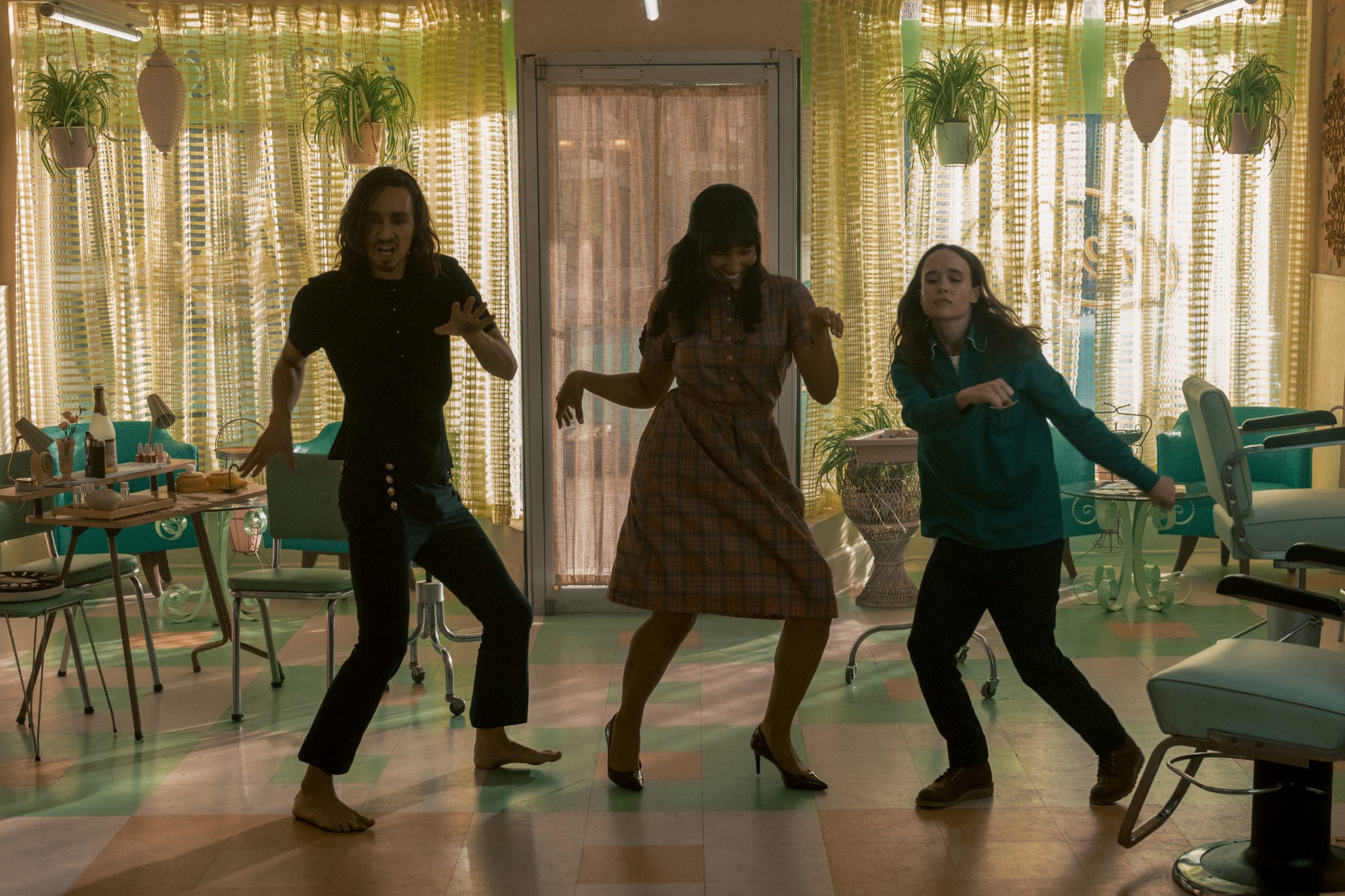 We know that season three has a lot in store for us. The Sparrows, who are smart, stylish, and about as warming as a sea of icebergs, instantly collide with the Umbrellas in a violent confrontation that turns out to be the least of everyone’s misgivings.

Having navigated their own obstacles, setbacks, and unexpected events, as well as dealing with an unidentified destructive entity wreaking havoc in the Universe (which they may have caused). 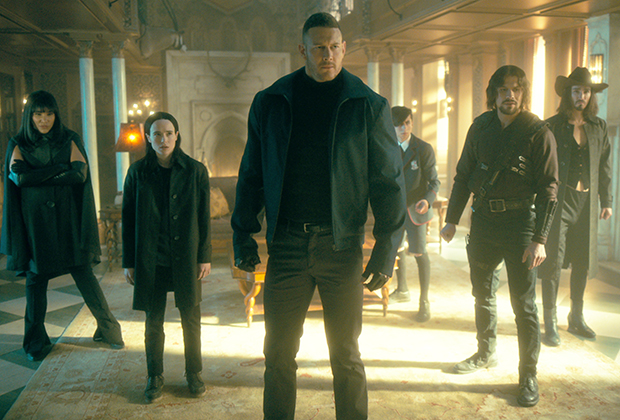 All they need to do now is persuade Dad’s new and potentially better family to assist them in righting the wrongs that their emergence caused.

So, are you looking forward to seeing what this upcoming season has in store for us? You most emphatically are. In any case, don’t forget to keep in touch with us.

We might get additional peaks because there will be a lot of updates till the season is released. Toodles!