The Umbrella Academy Season 3, how long before we actually get to meet ”The Sparrow Squad”

We know it’s heartbreaking but the Hargreeves are gonna take their sweet time to bring something that’s best for you!

Most certainly, we are expecting quite a lot of those children and everything The Umbrella Academy Season 3 will bring along with it. But again, WHAT’S ALL THIS WITH THE DELAY, NETFLIX? 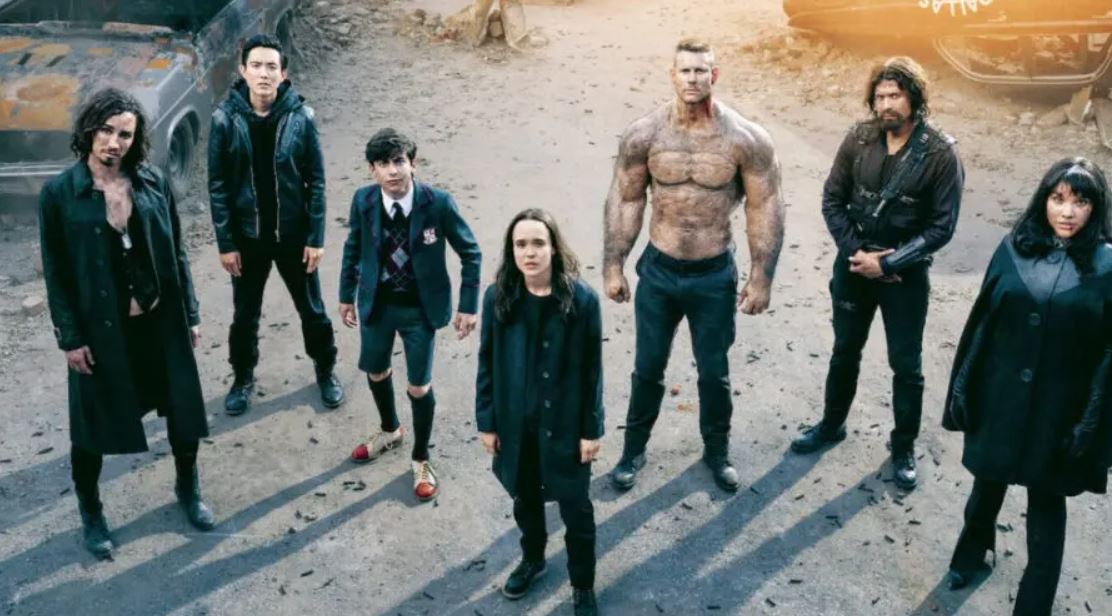 Oops, sorry if I haven’t been clear and misguided you for any reason, The Umbrella Academy is the next one on Netflix’s list that won’t be making it.

First Virgin River Season 4 got delayed and now The Umbrella Academy? Well, I am looking for the ones to put the blame on.

Sadly, dearies, the wait could continue for quite some time. However, shouldn’t the real question be – how long the real wait’s gonna be?

Recently, the word was out about the show’s filming. If that’s the case, it calls for good news, eh?

That seems like a ray of hope and a piece of absolutely good news, to begin with. Also, it won’t be wrong if we get back to curse the sole reason behind the delay in The Umbrella Academy Season 3. 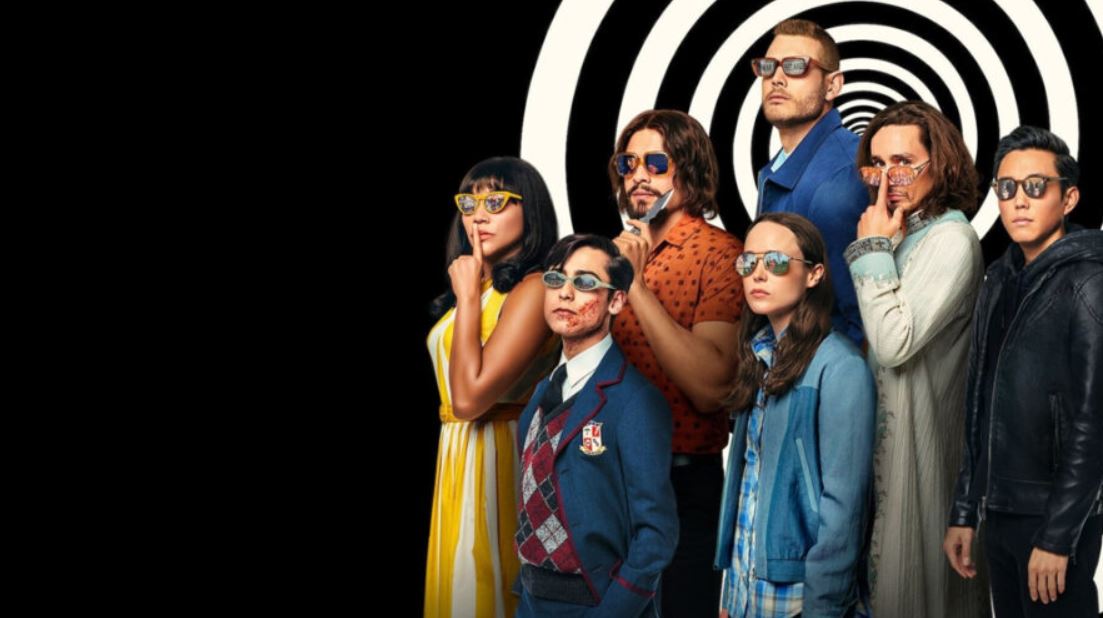 It’s for sure that the show isn’t returning this year. Filming is still in progress followed by post-production schedules.

With all of the scattered stories, we are seeing January 2022 to cheer us up with good news.

Craig Wrobleski, the cinematographer of the show, confirmed the shooting of the show is in its final days. Here’s the latest post from Instagram.

The news was also confirmed by Elliot Page. 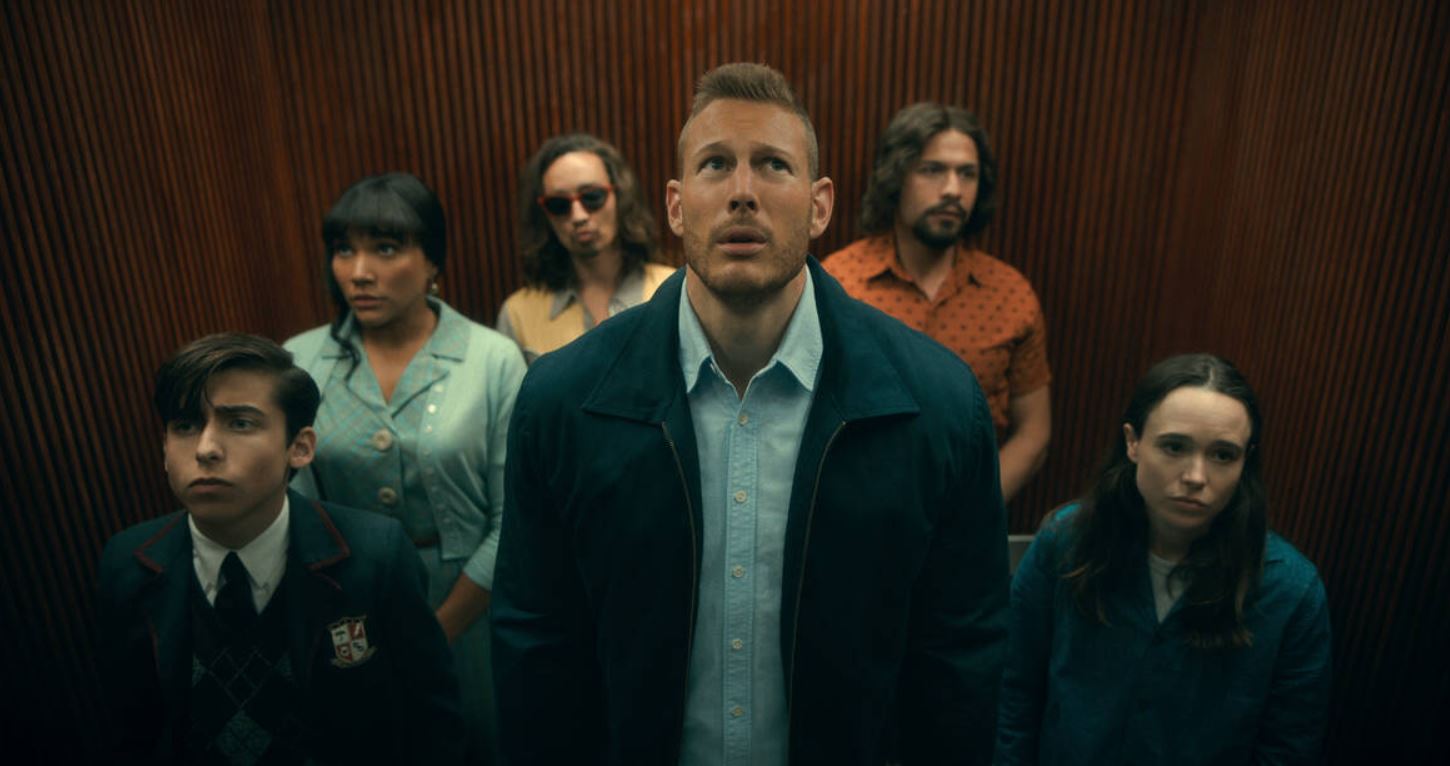 Okay, so this is good. If the filming is done, we can’t expect a lot more delay than this year. So, going by the figures, it’s gonna be early 2022.

Soon we can expect post-production to bum up! Drumrolls ladies and gents!

But when shows like The Umbrella Academy is concerned, post-production could go up to days. Additionally, there are a lot of graphical figures that add up.

Oh, and did the fact that The Sparrow Academy folks are gonna be there flaunting their powers slip your mind? All of these tidbits could contribute to the delays.

As for the Cast, Well…

The cast would pretty much be the same for The Umbrella Academy Season 3 and it will include Tom Hopper as Number 1 aka Luther; David Castañeda as Number 2 aka Diego;  Emmy Raver-Lampman as Number 3 aka Allison; Robert Sheehan as Number 4 aka Klaus; Number 5 as, well, Number 5 who is Adian Gallagher; and finally, Elliot Page aka Number 6 as Vanya! 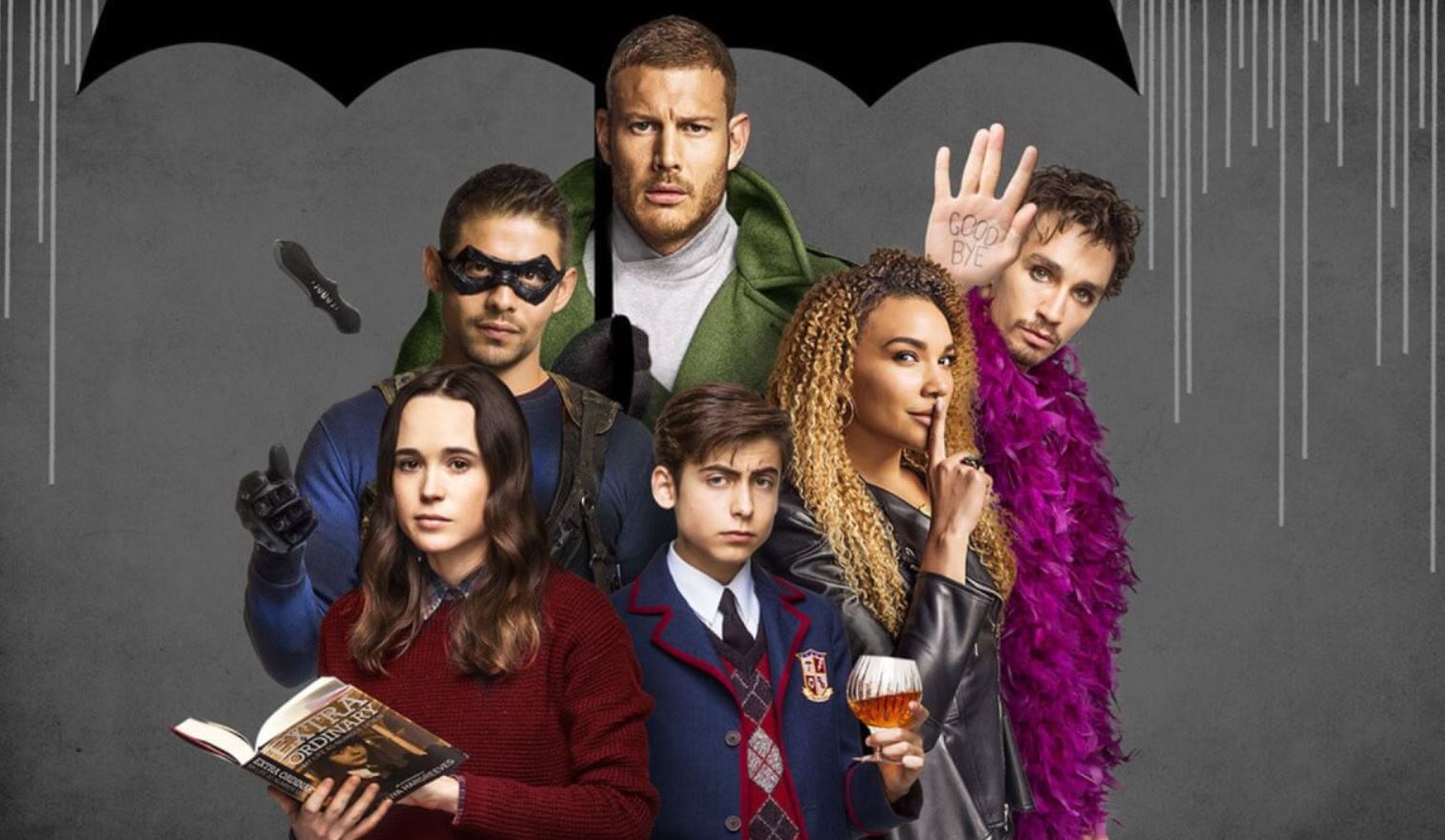 You knew that, didn’t you?