Wondering whether the superhero siblings are coming back on our screens?! Well, we got some exciting news. The Umbrella Academy has finally come for the third season.

The series is based on the comic book, The Umbrella Academy by Gerad Way was developed for television by Steve Blackman that was debuted in February 2019. 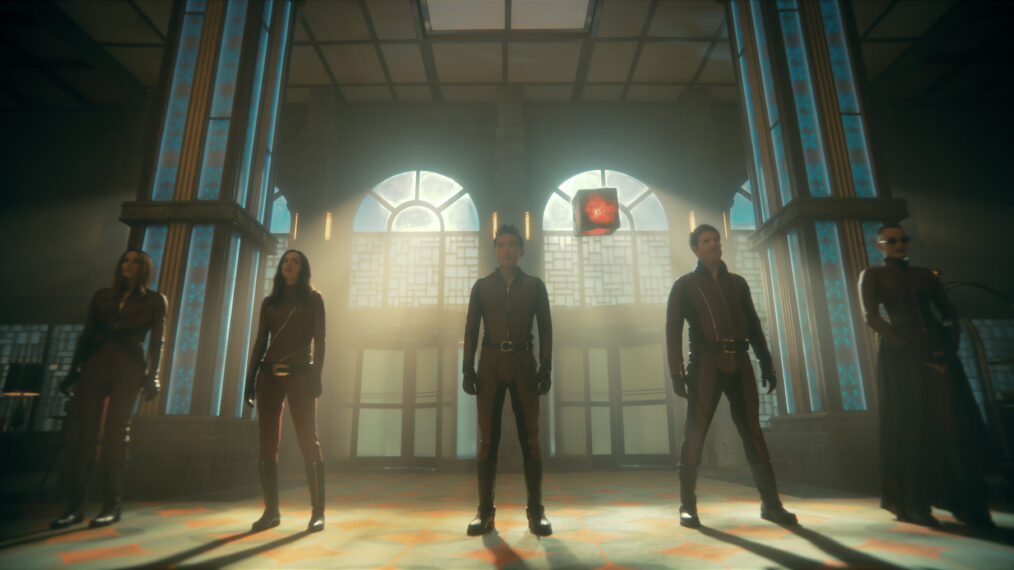 The series got critical acclaim and quickly became one of Netflix’s most popular shows. The American superhero series is all set to hit the screens as the streamer has revealed some fresh looks for the upcoming season.

The Umbrella Academy season 3 has revealed its first look at the upcoming series, and by the looks of it, things are about to get pretty dark for the weird family of superheroes.

Check out this article to get a sneak at new pictures and find out who’s returning for season 3.

The Umbrella Academy revealed the first look of Season 3

Netflix just made our day a supercharged one by releasing the first look of the upcoming superhero series The Umbrella Academy season 3. The series is releasing on June 22nd on Netflix.

The photo features the six members of The Umbrella Academy finally accepting their fate and forming an alliance with the Sparrow Academy. 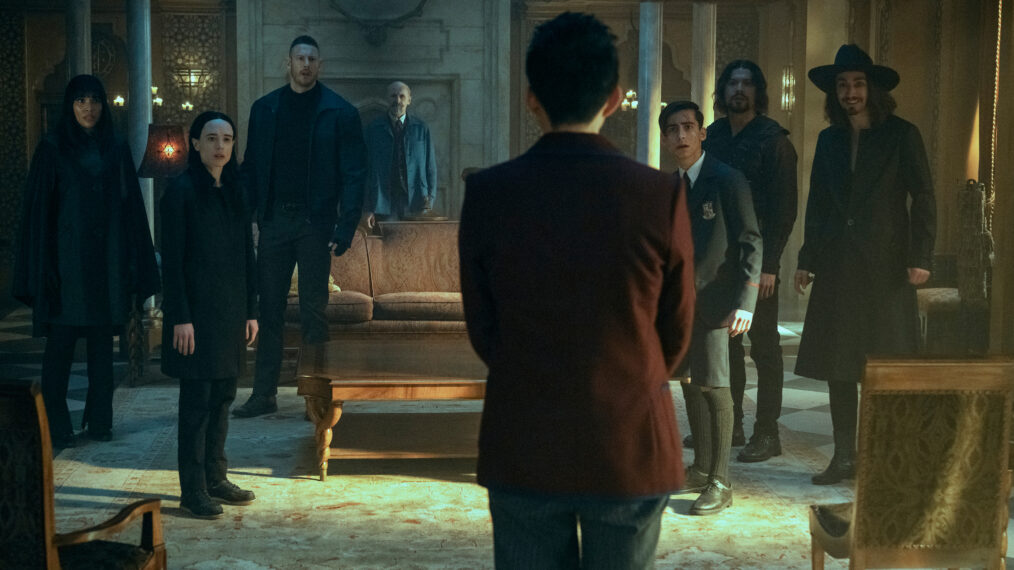 At this point, It’s unclear what exactly is going to happen but considering that the first look images revealed both academies confronting each other, it’s probably something to look out for.

The fresh pictures welcome the adopted siblings who live in the eccentric reality where they have weird powers and no one around them is aware.

The Umbrella Academy was first released back in February 2019 as an adapted series of comics written by Gerard Way and illustrated by Gabriel Bá.

The series developed by Jeremy Slater quickly became a classic hit, inspiring various animated series on Netflix and a live-action adaptation in the pipeline at Universal Studios.

Here are the revealed images from the series: 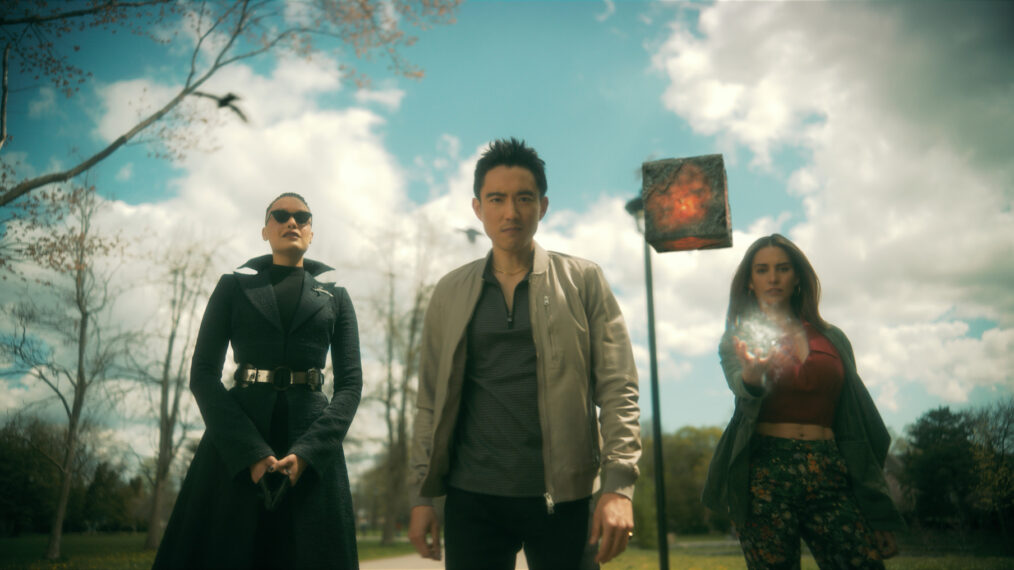 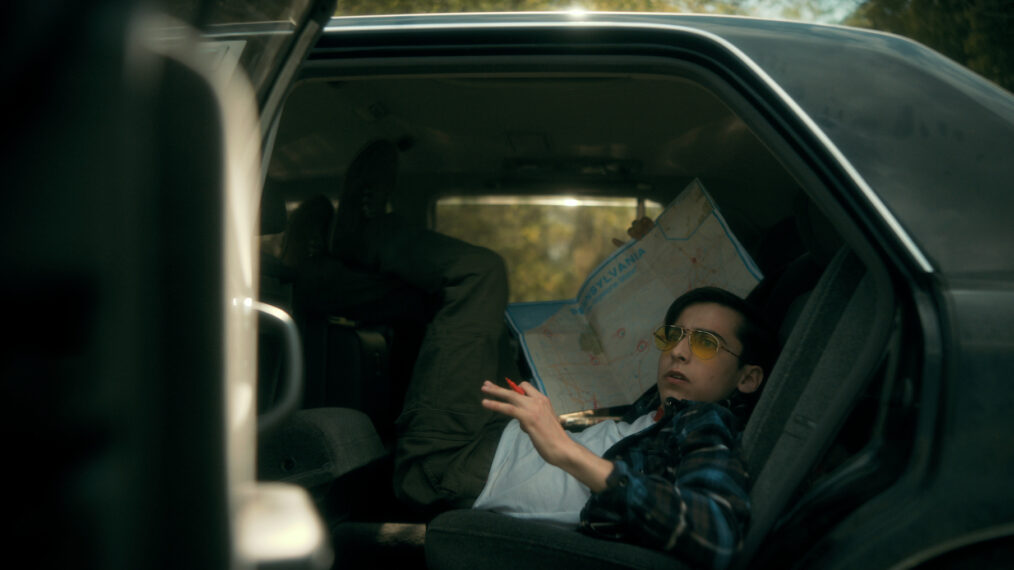 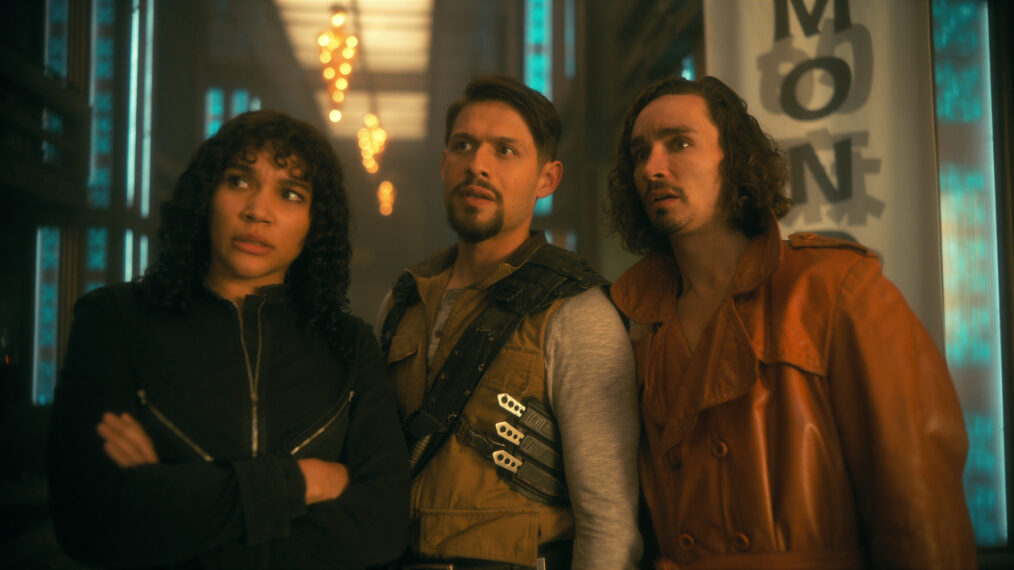 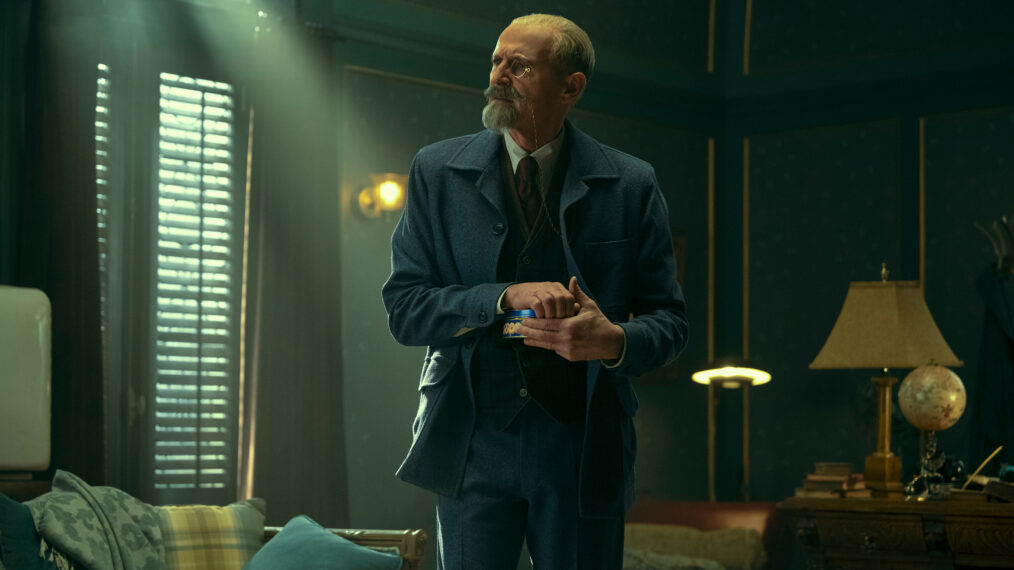 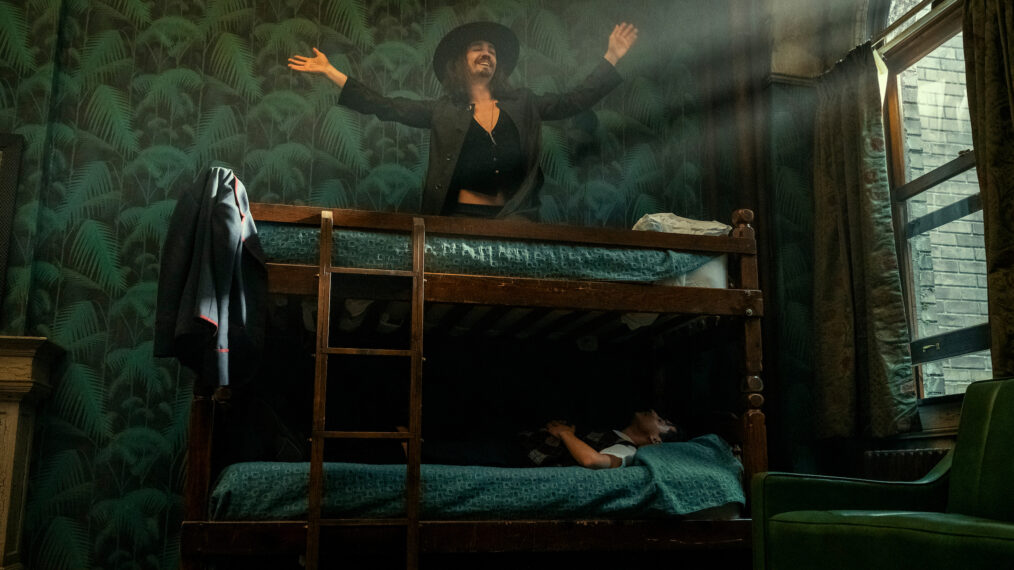 The Umbrella Academy Season 3: Who are we expecting in the series? 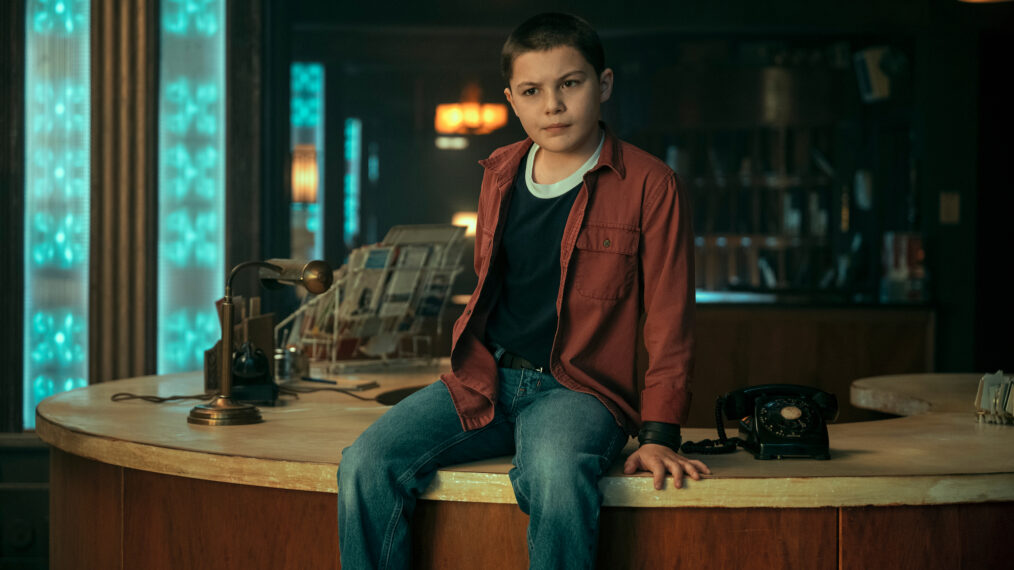 After stopping the doomsday in 1963 and returning to the present, The Umbrella Academy is convinced they’ve managed to fix this godforsaken timeline once and for all.

But they realize that it won’t be so easy when they’re barely managing to fight off an event that made them face their enemy. The series will also introduce the Sparrow Academy. These students definitely don’t get along with their counterparts at the Umbrella Academy in the beginning.

But that’s not to say they’re all they encounter; there are plenty of challenges, losses, and surprises that lie behind this academy as well.

Safe to say, this series is surely going to hit the roof off with the amazing star cast and thrilling narrative.