The Ultimatum Cast and Their Relationship Status: Where Are They Now?

Marry or move on?

A reality show in which couples get a chance to consider marrying the right person or breaking up with the wrong one.

Fans of The Ultimatum will be aware that the first season finale of their favorite show appeared on Netflix on April 13th. Unfortunately, spectators will have to wait for another season, but they can’t get enough of this one.

Why? It was a lot, to be sure. Several couples rekindled their love, while others said their final goodbyes, not to mention a marriage that took place right there. 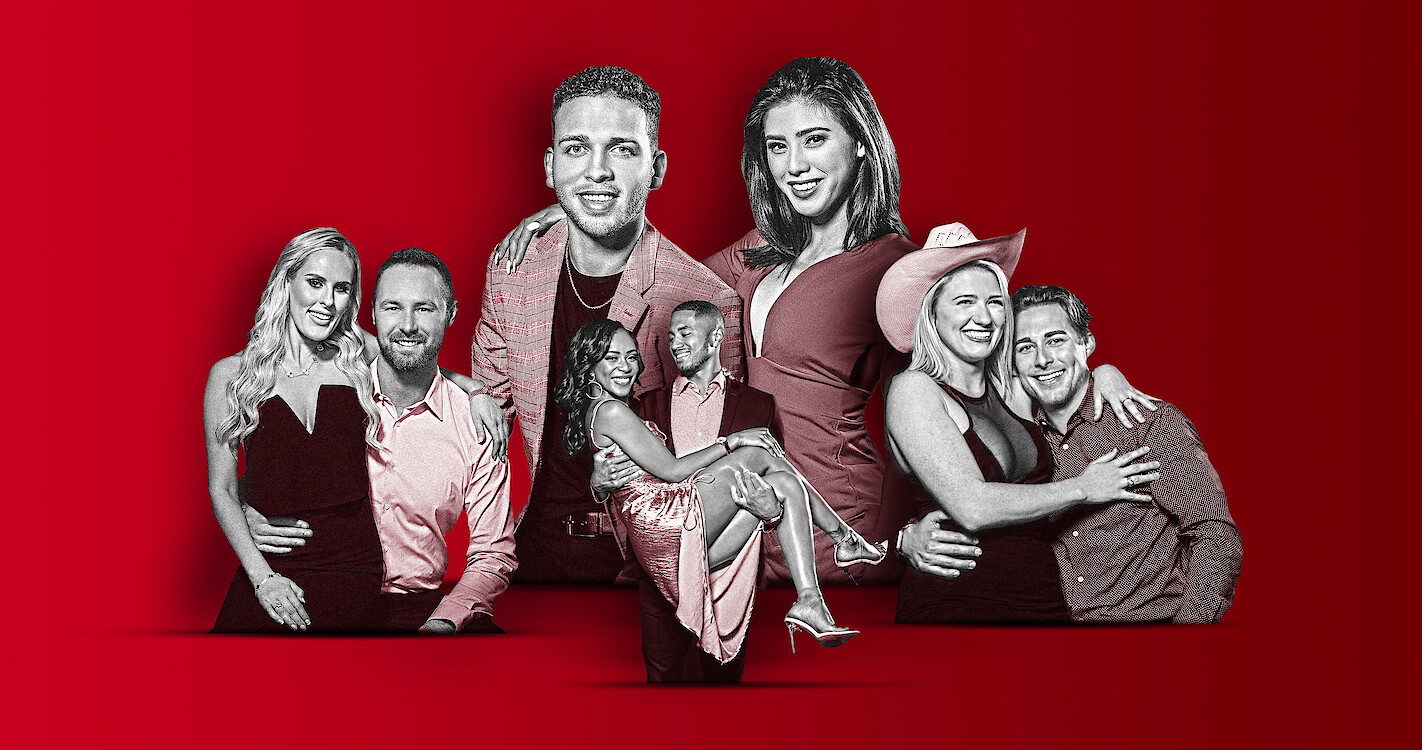 The very first season of this show piqued people’s interest in the contestants! And now questions still remain as to how the couple’s lives are going and what they are doing right now.

Continue reading to delve into the personal lives of the couple from ‘The Ultimatum,’ as you usually do. 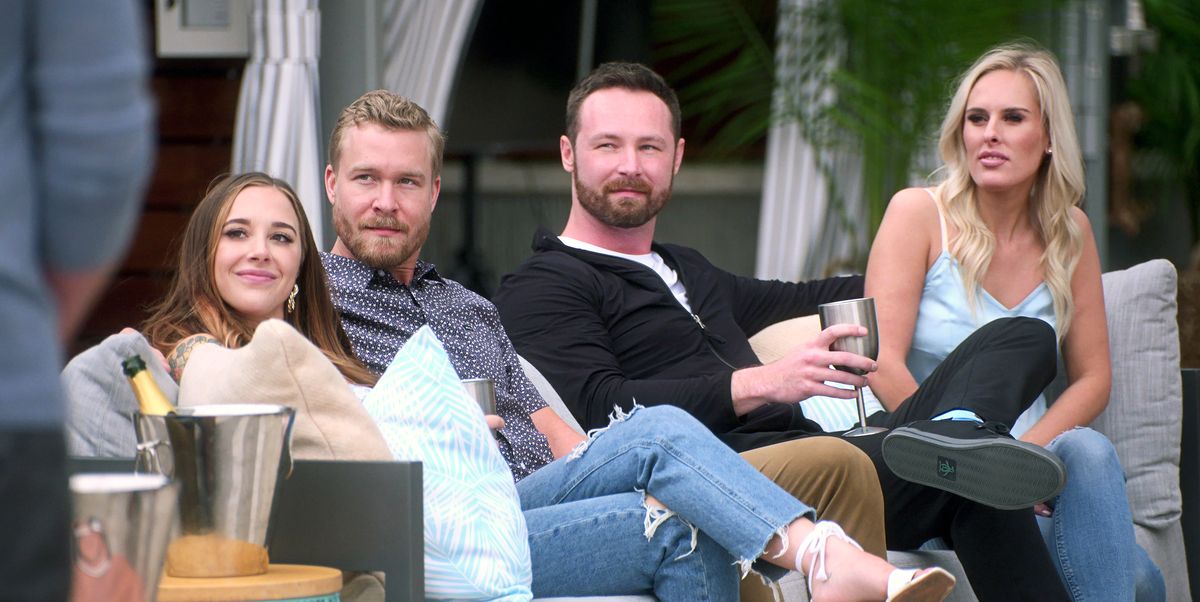 The Ultimatum Cast: Where Are They Now? 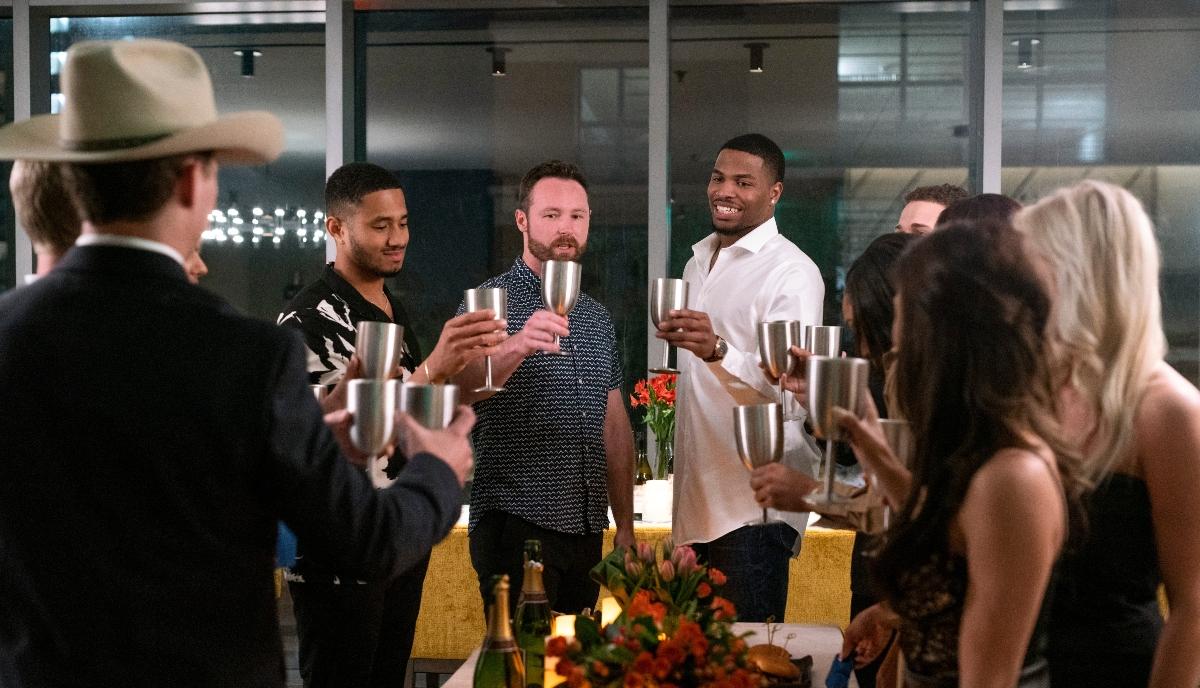 And all of them were pretty interesting in their own way. Let’s know a little more about them.

It’s sometimes necessary for two people to break apart in order to realize how much they need to come back together, and that’s exactly what happened to Madlyn, 24, and Colby, 25.

As we all know, they came on the show as boyfriend and girlfriend, but Colby was thinking of marrying Madlyn, but Madlyn was perplexed and didn’t want to marry so soon.

So, how did the show go? Obviously, they were given a variety of partners from whom to choose.

And almost everything went really well, but it turns out that the one you’re made for can’t be changed.

So, after a heated argument between Colby and Madlyn, the pair worked things out and later announced they were expecting a child 3 months later after getting married right on the show.

Yes, this was the pair who got right married there. After battling through so many ups and downs, the couple now looks to be on the seventh sky for welcoming their newborn baby.

“We are having a baby in a month,” the soon-to-be mother said. “I’m 35 weeks pregnant. We’re taking on life together. We couldn’t be happier” she continued.

This engaged and soon-to-be-married couple had some differing viewpoints, prompting them to issue an ultimatum. Hunter, 28, and Alexis, 25, both showed interest in separate people.

Alexis expressed interest in Colby during the experiment, however, he turned her down.

Alexis, on the other hand, promptly proclaimed her love for Hunter’s boyfriend when April chose him to conduct a marriage trial.

Following that, the couple made their relationship official, with Alexis showing the girls her engagement ring in a later episode. The couple currently appears to be in love and are planning their wedding for June 2022.

The couple appears to be having a great time, as evidenced by their Instagram pics. Alexis shared a photo of herself wearing a bridal gown and Hunter looking just gorgeous on Instagram.

A post shared by Alexis Maloney : The Ultimatum (@alexiselainemaloney)

This couple’s relationship on the show was complicated, as their romance progressed well during the reality show and they promised viewers they would marry in the finale.

But they eventually admitted during the reunion that they had changed their minds.

After Shanique dated other individuals, the couple reunited, possibly because they reconsidered the decision they made before that they can only understand each other and are genuinely soulmates.

The couple now appears to be having a fantastic time together and does not appear that they have been separated in the past.

Randall explained how he’s feeling about restarting the relationship again: “I feel like this relationship refresh is something that we both needed.”

“We are still together,” Shanique told a new outlet. “I’m just working in a different location so we’re not in the same city together, but we’re definitely still working on our relationship and working toward that.”

This couple was unsure whether or not to have a child, as evidenced by the fact that they sought expert support.

Except for the fact that they’re engaged, nothing about their wedding preparations was been revealed, at the show. But now it is revealed.

Lauren shared a photo of the two of them traveling to different locations on Instagram and captioned it with how much fun they had together and what Nathan have done for her on Instagram. On October 1st, 2022, they’ll tie the knot.

The couple was introduced in the show when Nate desired to marry his sweetheart, Lauren, and have cute little babies, but Lauren desired the polar opposite. And this upset Nate.

Lauren and Nate have now accepted the idea that they will have children, and they have agreed to have only one.

The couple had always been a hard no for everyone, but finally, they have stunned everyone by demonstrating their love and understanding for one another.

Not every love story has a happy ending, as this couple, Zay, 25, and Rae, 24, demonstrate. Aren’t their names a little similar? Unfortunately, their thinking isn’t similar.

Rae formed a trial marriage with Jake during the experiment, and Zay dated Shanique. When it came time to make a final decision, the pair didn’t hesitate to split up.

After the filming, it was stated that they would give their romance another chance, but things didn’t work out this time, and they were forced to make their ultimate decision. Rae confessed that she is bisexual and dating a lady during the reunion.

And currently, it appears that Zay has yet to find a sweetheart in his life. He’s taking things slowly and trying to understand what he truly wants.

A post shared by The Ultimatum – Zay Wilson (@theofficialzaywilson)

After selecting Rae for the reality show, Jake ended his two-year relationship with April, but somehow it comes out that his story did not end with Rae or April.

In the show, April and Jake had multiple fights over their exes, and maybe you’ll recall one of them when April saw Rae twerking during a night out on Jake’s phone. Jake became crazily furious, and April was no exception.

The pair confessed at the reunion that they tried to rebuild their relationship but it didn’t work out, so they parted ways. April is now in a committed relationship with an older man with whom she is very pleased.

“I am still in Austin, Texas. I decided to give [it] a try, and in the middle of that, Mr. Right came along and swept me off my feet,” April stated. “While I was supposed to have my hot-girl winter, he interrupted it and we’ve been dating for six months.” She continued.

For the present least, Jake has thrown up relationships and claims to be single at the moment.