There is certain magic around period dramas that derives our inner urge of leaving everything and transport ourselves into the good Victorian age. There is so much to learn and love from period dramas. 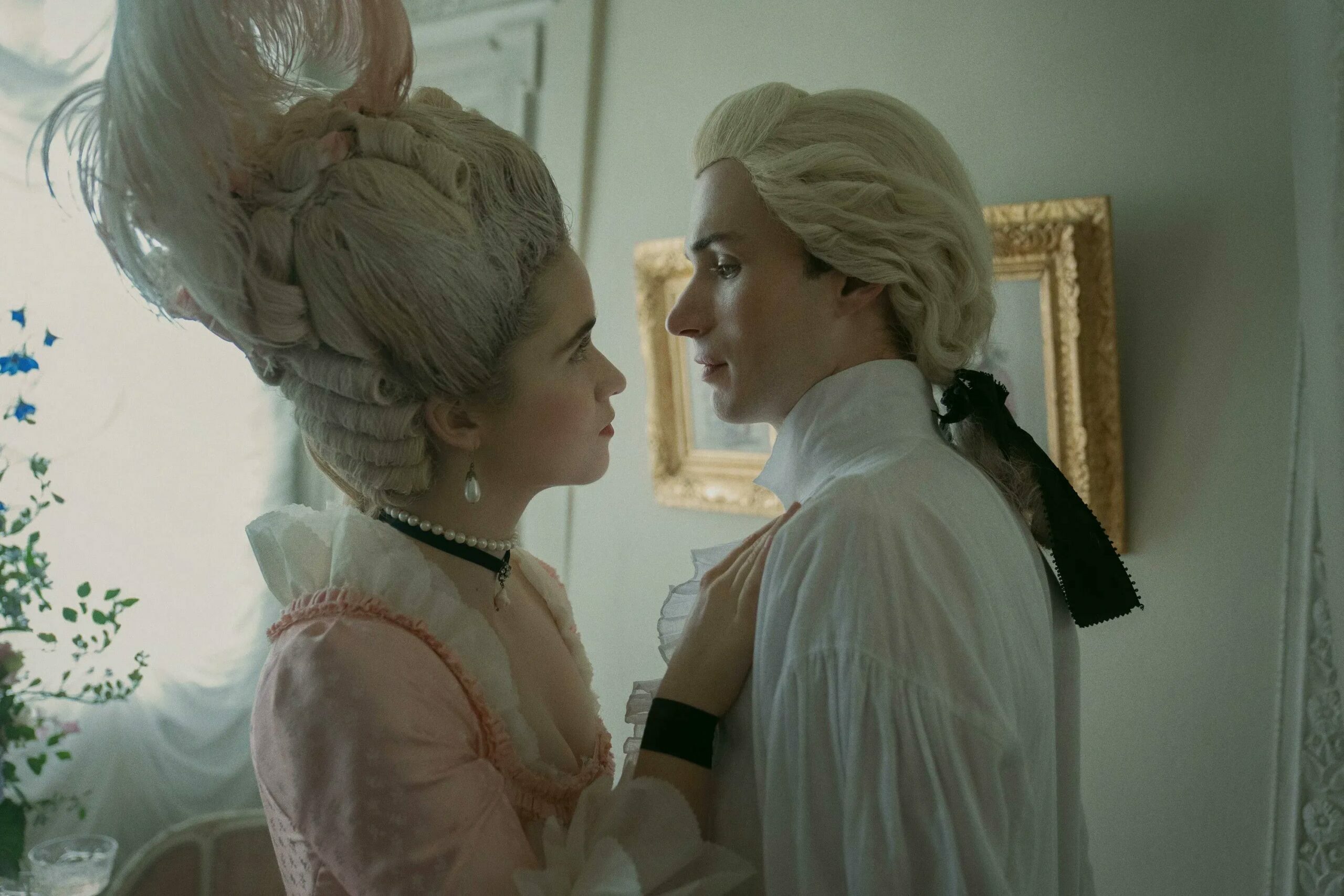 You know, the kind of thing where you get to learn about how life was back in the day, and you can feel like you’re right there with everyone else.

You might not be able to go through the hardship of living in a time long ago, but at least you can watch it on screen and pretend that you are!

But unless you’re watching a movie or TV show set in the past—like Game of Thrones or The Crown—you may not know much about what it felt like to live in those times. 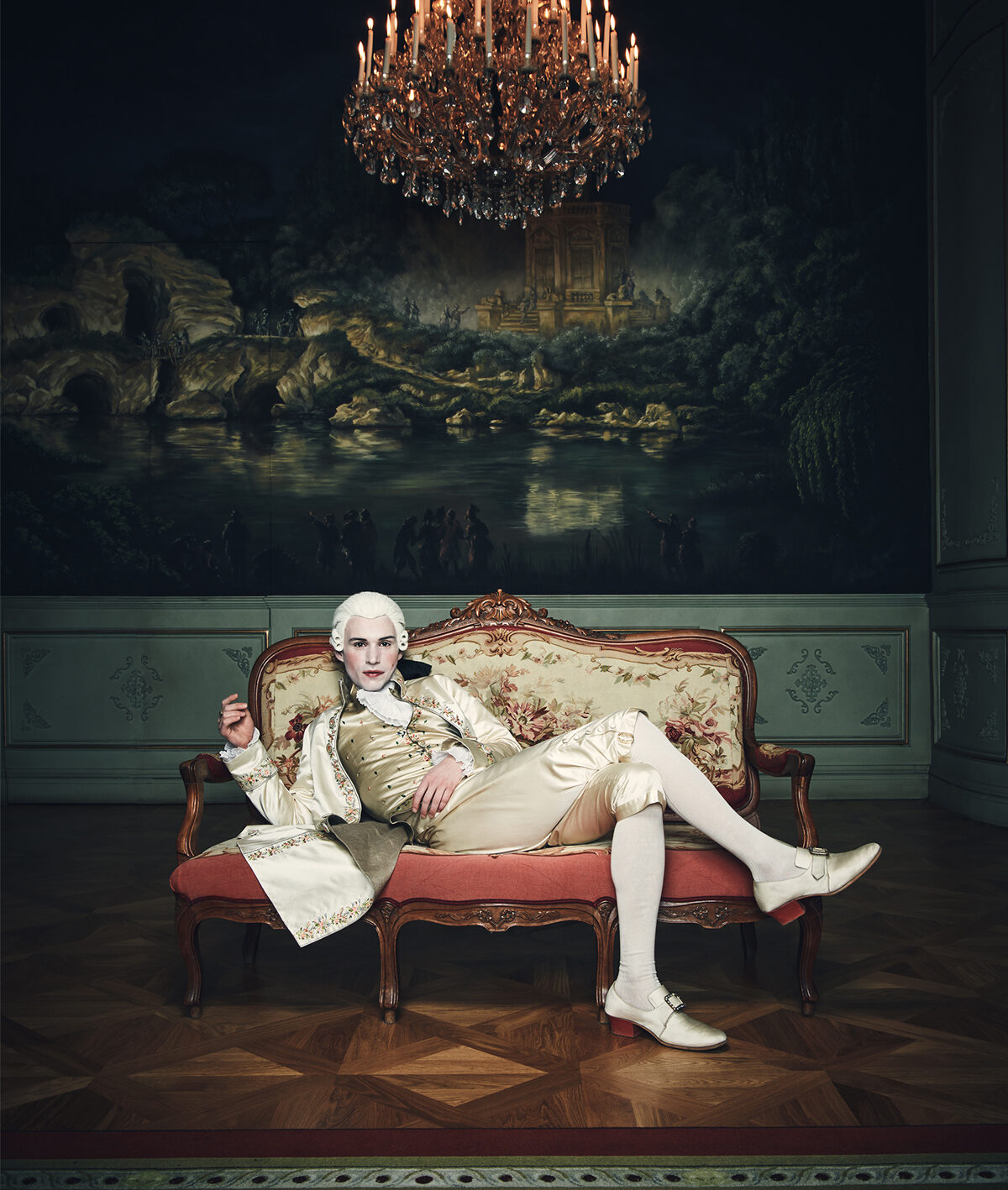 And that’s why we love them so much! They give us a chance to be transported back in time without having to actually leave our homes and go all the way back there ourselves.

If you understood the feeling completely, then this period drama will surely make a place in your favourite shows.

Dangerous Liaisons is a new period drama series based on the novel “Les Liaisons dangerous” by Pierre Choderlos de Laclos. Check out this article to know everything. 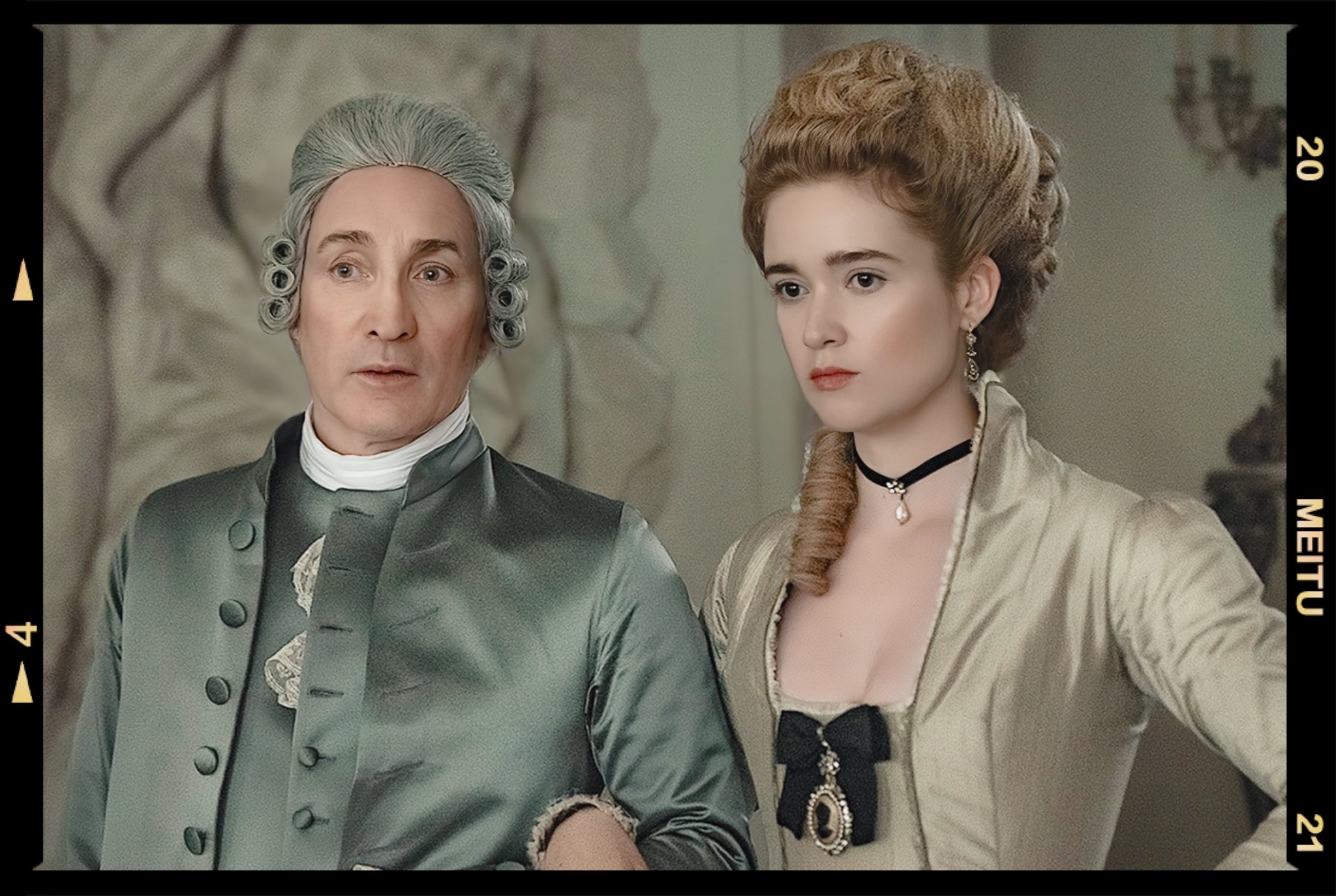 The emerging streaming service, Starz is bringing its highly anticipated upcoming period drama series Dangerous Liaisons, a prequel to the original story by Choderlos de Laclos that will reveal how Marquise de Merteuil and the Vicomte de Valmont met on the eve of the French Revolution.

The series Alice Englert and Nicholas Denton as the infamous lovers of Marquise de Merteuil and Vicomte de Valmont before their lives were torn apart by scandal during France’s turbulent 18th century aristocracy.

The Trailer Unfolds Love And Power During The French Revolution

The trailer introduces us to Camille and Valmont, two young lovers who find each other in Paris in the years before the Revolution. Camille is infatuated and trusts Valmont with her heart.

But on the other hand, It seems Valmont is only interested in seducing the powerful Marquise de Merteuil to help his standing in court.

It doesn’t take long for Camille and Valmont’s paths to keep crossing, as they both go about their business scheming and carrying out their own revenge. 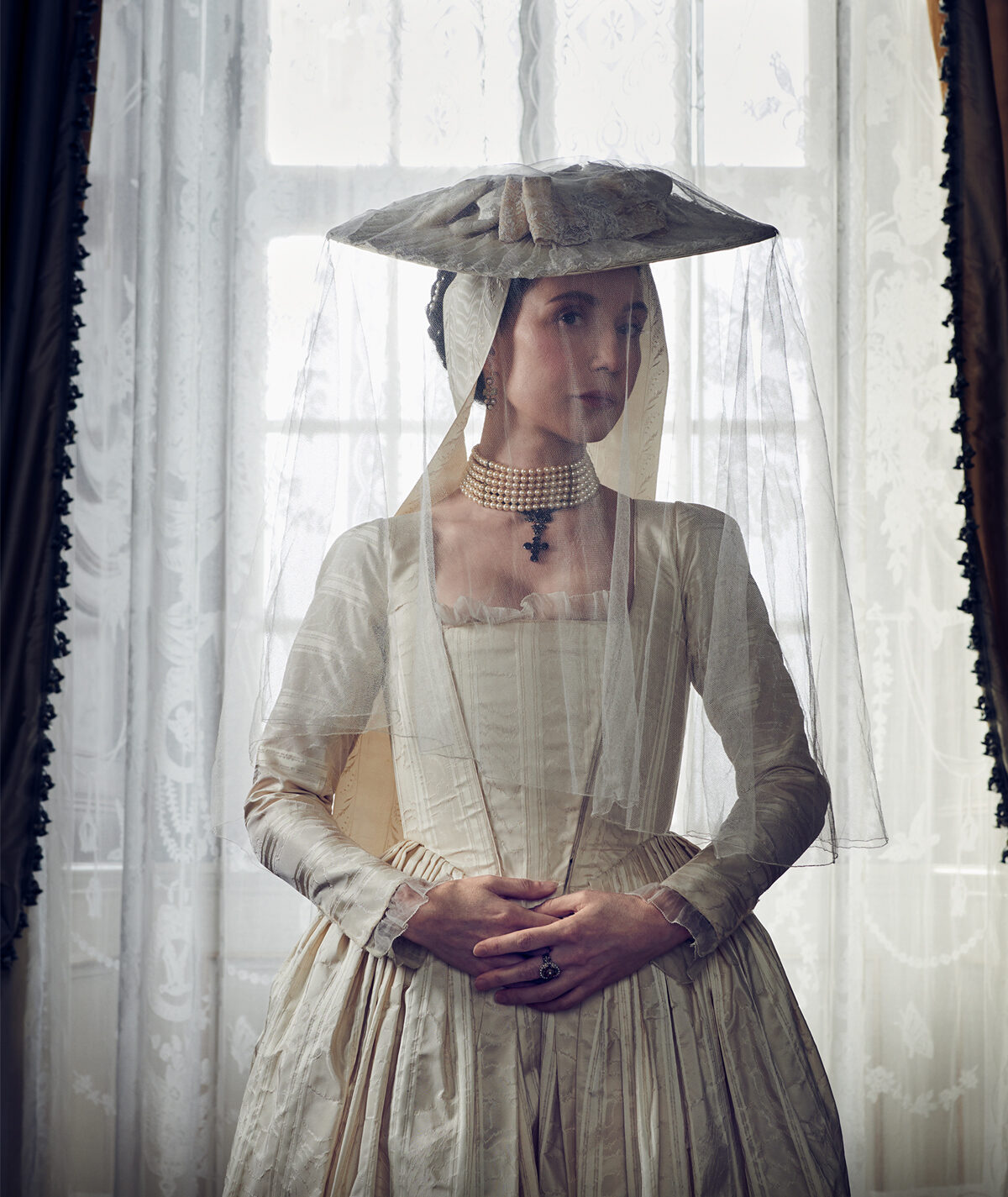 The trailer walks us through its layer of complexity, while a cover of Chirs Isaak’s “Wicked Game” plays in the background. It is a well-suited song for this steamy period piece.

There’s no lack of naked bodies in the short trailer released by Starz, underlining how lust is a weapon used to weaken people. 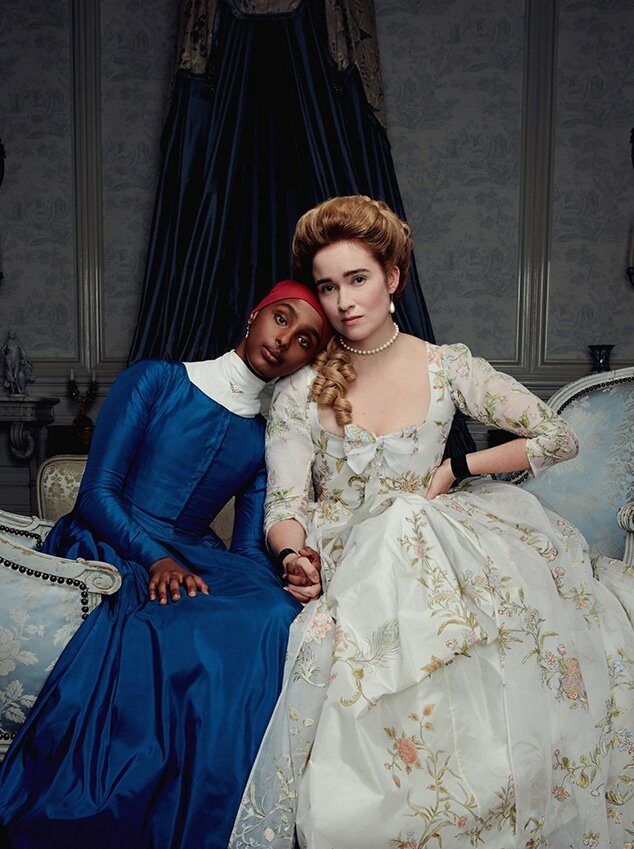 If you’re looking for the good old court intrigue from period dramas then be sure to check out Dangerous Liaisons, which premieres on Starz on November 6th. The first episode will premiere on Nov 6th with each episode released weekly on Sunday.

The trailer suggests it will offer all the romance and scheming viewers can handle!