The Tourist Season 2 Renewed: Jamie Dornan is Returning Back

We won’t be missing Jamie Dornan in The Tourist Season 2 as it gets renewed. Initially, there were speculations about a renewal, but boy, it is now confirmed. The Season 1 of this thriller series has been a hit and there is no reason for not bringing us the next season. 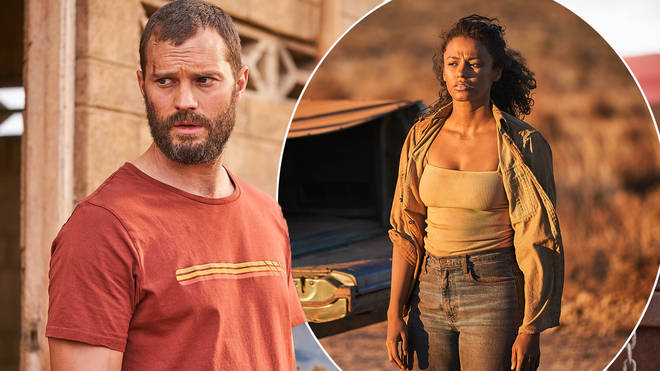 The series first aired in January 2022 on BBC One in the UK and on HBO Max in the US. The limited series is distributed by All3Media. The series witnessed around 22 million streams and why not? It is by far the most intriguing thriller series. The Tourist Season 1 revolves around Jamie Dornan as Elliot Stanley who wakes up with amnesia in an Australian hospital. He then goes on to find clues to discover his identity before his past catches up.

I can’t think of another actor for this role. Guess what? It is confirmed that Jamie will be returning to our screens with Season 2. The Once Upon a Time Actor is a recipient of two Irish Film and Television Awards and has been nominated for BAFTA, Screen Actors Guild Award and Golden Glove Awards.

The series is written by Harry Williams and Jack Williams and produced by Lisa Scott. Jamie previously expressed his interest in coming back with The Tourist Season 2. In an interview, he said that he would love to reprise his role for the second time. 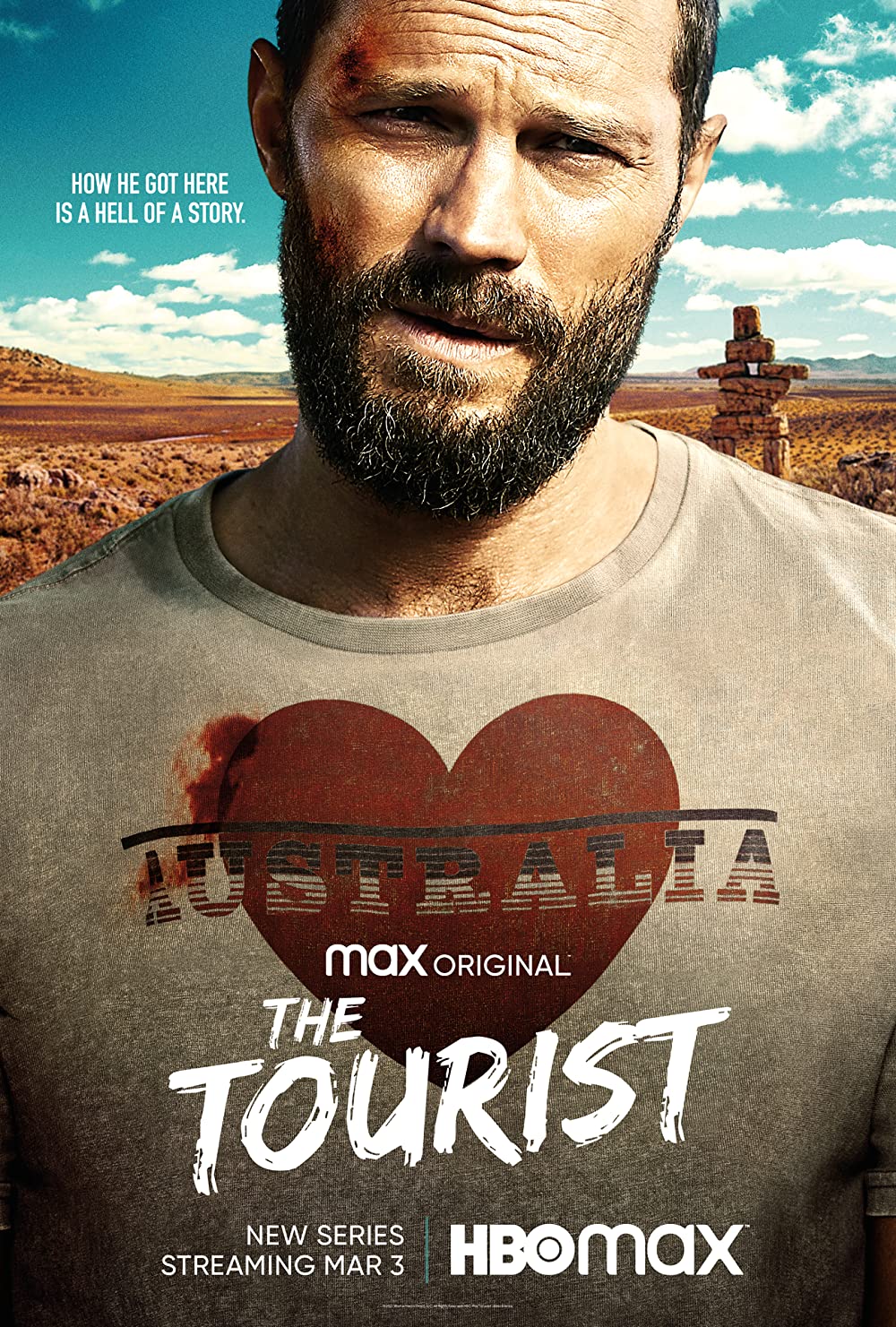 The cast of Season 2 hasn’t been finalised yet. The previous season of this six-episode series included the following cast:

Keep reading our articles to know who would be joining the stellar cast of this highly successful thriller. The Second Season will air on BBC iPlayer. Let’s see what we get. I am looking forward to seeing Shalom too. Whom do you want to see in the next season?

When would it release? 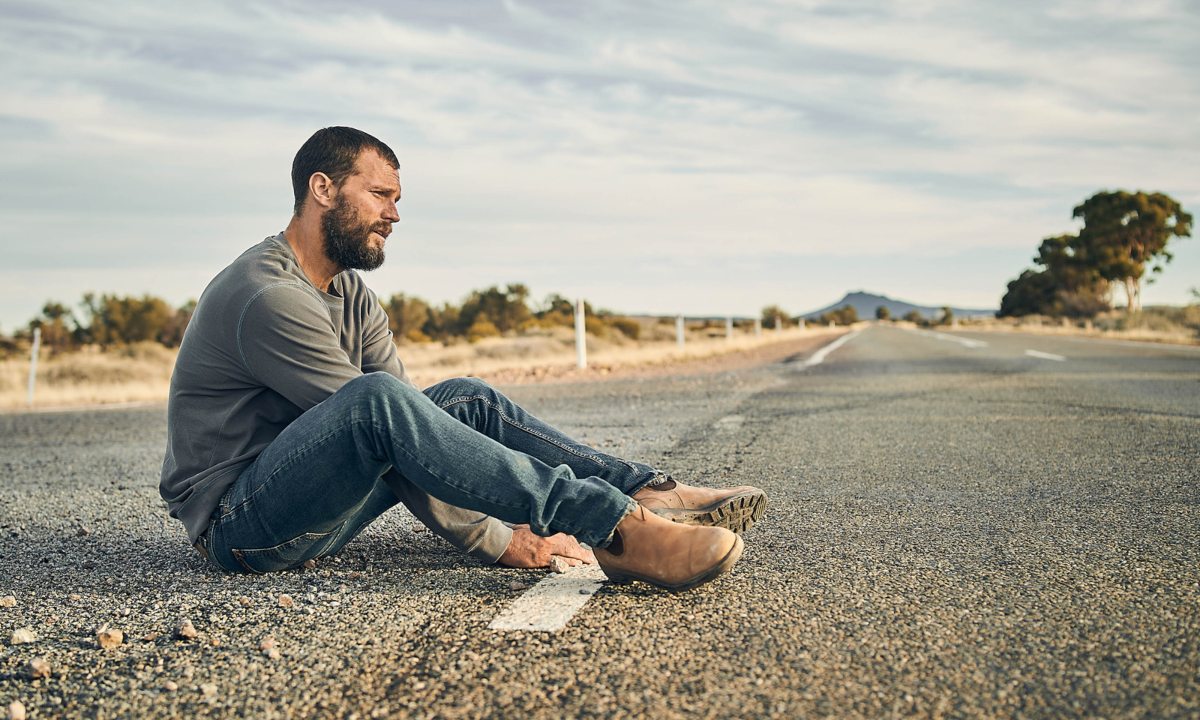 Writers Harry and Jack Williams told RadiTimes.com that they were looking forward to making more. Well, now it’s confirmed that The Tourist is getting renewed for its Second Season.

The filming of this series hasn’t started yet but we can expect the series to air in 2023. however, there is no official information regarding the cast or plot. But one thing is sure, Jamie is coming back. Do you remember how the series ended with Armageddon? Well, we thought that would be it. But after the final episode, one could assess that there were chances of survival for Dornan.

The crew signed up for only one series but now they have decided to renew it following the huge success that The Tourist received.  I think it will continue with Dornan’s survival and would unfold a new mystery. We just hope it doesn’t get dragged. What do you think about this?