The Tonight Show: Maisie Williams’ Role in ‘Pistol’, Stories from Met Gala and Encounter with Bono

Maisie Williams appeared on “The Tonight Show Starring Jimmy Fallon” to share glimpses of her role as Jordan (Pamela Rooke) in the miniseries Pistol executively produced and directed by Danny Boyle. Maisie shared a table with Kortney Kardashian and Travis Barker at the Met Gala and appears in a new video game. Read on to know more about Arya Stark’s recent adventures. 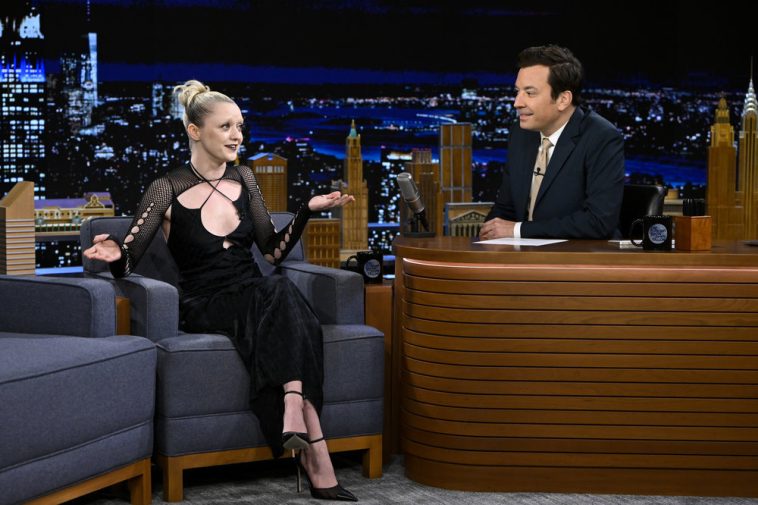 The Met Gala and Encounter with Bono

Maisie revealed about sharing her table with Kourtney Kardashian and Travis Barker. The Falling star expressed her excitement about her conversation with Keeping Up with the Kardashians star and her fiance Travis Barker.

Maisie revealed that they were dressed as Sid & Nancy at a Halloween party two years back, and that’s when the conversation kicked in. Maisie said, …And then, that was it, we were like Best Friends.”

When posed with the question if she gets starstruck by anyone at the Met Galas, Maisie said, “I do, but I really try to play cool. Sometimes, I overdo it. Although sometimes, it doesn’t go quite so well”. Well, that was an honest answer.

Maisie mentioned her embarrassing encounter with Bono from U2. She said that “One time, I was at a U2 concert and Bono was backstage.” She revealed that everyone wanted to say Hi to Bono and she didn’t want to be like, ‘Hi, I am Maisie, I know who you are!”.

Instead, she went there and said, “Hi I am Maisie, what’s your name?” Jimmy laughed off and said, “You said that to Bono! At a U2 concert!” Maisie revealed that Bono was like, “What are you doing?” Now, that’s where she played it too cool! 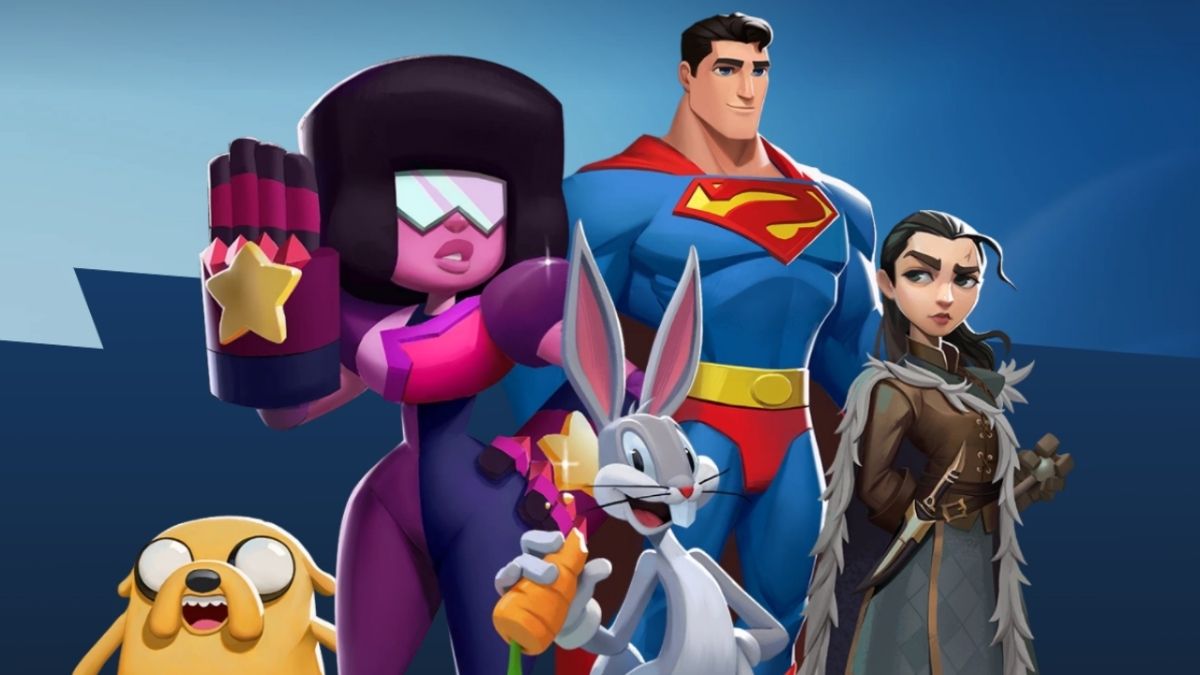 Jimmy Fallon also revealed a new video game called MutiVersus with Arya Stark in it. She revealed that she loves playing video games but she is “woefully underprepared” for this one.

Williams explained that when she went there, she thought it was going to be a quest-style video game with young warriors. However, it turned out to be a battle game with cartoon characters.

Jimmy Fallon was excited to know about Maisie’s portrayal of Jordan (Pamela Rooke) in the upcoming limited series Pistol, which is based on the life of the Sex Pistols guitarist Steve Jones.

FYI, punk-icon Jordan Mooney, best known for his works with Sex Pistols passed away last month from bile duct cancer. Williams revealed that she got the chance to work closely with Jordan while she was alive. She was a consultant on the show and she sculpted everything with Maisie’s image. From costumes to hair & makeup, Jordan ensured that everything feels real. Maisie revealed that it was quite intimidating to be around her. She explained that Jordan was a person who was so sure about herself. Williams stated that she remembered her time with the Sex Pistols with such a good perspective. Jamie also revealed a picture of Maisie with Jordan.

Maisie revealed that it was a whole new experience for her to shoot this limited series as she got a new perspective on music. They shot this series during Covid but they got a chance to go out for live gigs every day because of the people who were starring in the band. She said:

“…And for me, that’s like how the Pistols are supposed to be experienced. Like, that was the way they really shine. And, my experience, sort of listening to music is much more on the radio or it’s people’s music videos, or it’s their image on social media. It’s like, I’ve been really intrigued to figure out what artists I need to watch live and what artists are better on your headphone.”

Maisie revealed that because of this role, she started appreciating live performances more. She said that she was in a zone where she was seeking artists that are hard to come by. That makes sense, eh! As a 25-year-old-young star, her words seem way mature for her age. Milly finally played a clip from the upcoming series “Pistol”. I must say, Maisie has done justice to the character. My favourite line from the clip is “You think that we’re just stupid little girls, but we are punks.” Well, another one is when Maisie responds, “Go home. Get clever. Make your own destiny!”

The Sex Pistols were an English punk rock band that formed in London in 1975. Although their initial career lasted just two and a half years, they are one of the most groundbreaking acts in the history of popular music. The band’s only album Never Mind the Bollocks, Here’s The Sex Pistols (1977)—a UK number one—is a staple record of punk rock.

The punk rock band was responsible for initiating the punk movement in the United Kingdom and inspiring many later punk and alternative rock musicians. Their fashion and hairstyles were a significant influence on punk image, and they are often associated with anarchism within the music.

In January 2021, it was announced that Williams had been cast to portray the punk rock icon Jordan (Pamela Rooke) in the upcoming six-episode biopic limited series Pistol for FX, about the Sex Pistols guitarist Steve Jones, based on Jones’ 2018 memoir Lonely Boy: Tales from a Sex Pistol. What do you think about Maisie’s role as Jordan?