The Takedown Trailer Brings us a New Duo Action-Comedy

By Murtaza Bharmal
April 14, 2022
Share
Facebook
Twitter
Pinterest
WhatsApp
Duo action comedies have never been this good since Hobbs & Shaw and you should check out The Takedown trailer if you want another serving of the same meal. 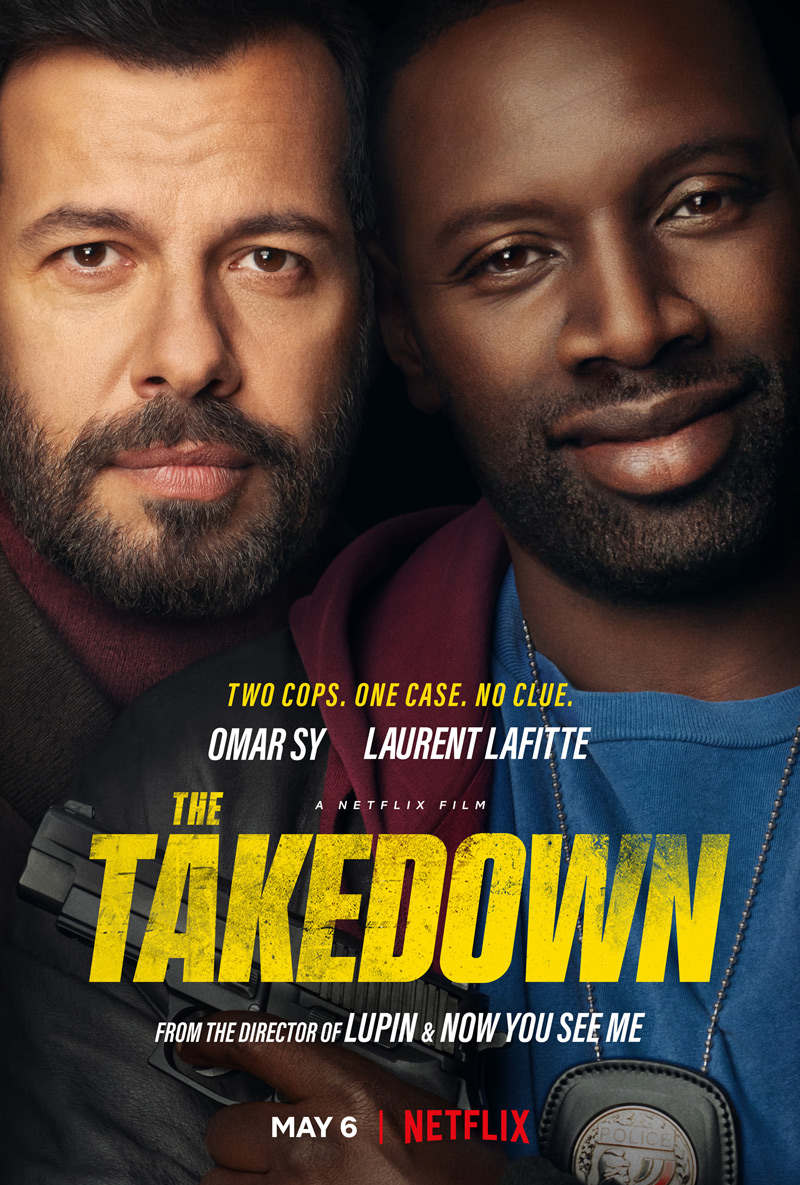 Omar Sy and Lauren Lafitte star in a movie that gives you a duo who brings genuine comedy and organic chemistry to a fun cop action movie to Netflix this May.

This Netflix original is coming down the pipeline with bangs and pops all through its 2-hour run. With three huge names glued to this movie, and being a second movie with the same crime-fighting duo how can anything go wrong. Netflix is releasing The Takedown on May 6 worldwide. Here’s the full official trailer.

The trailer starts with our beloved action hero, Ousmane Diakiaté played by Omar Sy taking on a heavyweight boxer in an underground ring. And immediately his partner, François Monge played by Lauren Lafitte cracks a joke upon his utter defeat.

Then we see the utter defeat, which is seriously hilarious, from the overly animated guerilla press slam to the cage bashing. But Ousmane clearly states that the boxer was on drugs, yes he was on drugs and François believes it.

Then as the cop duo are briefed on the mission, so are we, the case following the two murders which happened in a matter of two days.

The team is told to quietly settle this business in a short matter of time, which immediately follows François shooting six bullets in the air. And Ousmane punches a sheer glass wall trying to hit the assailants. Followed by François rubbing a boatload of lotion on his hands while a woman looks at him in a bar. 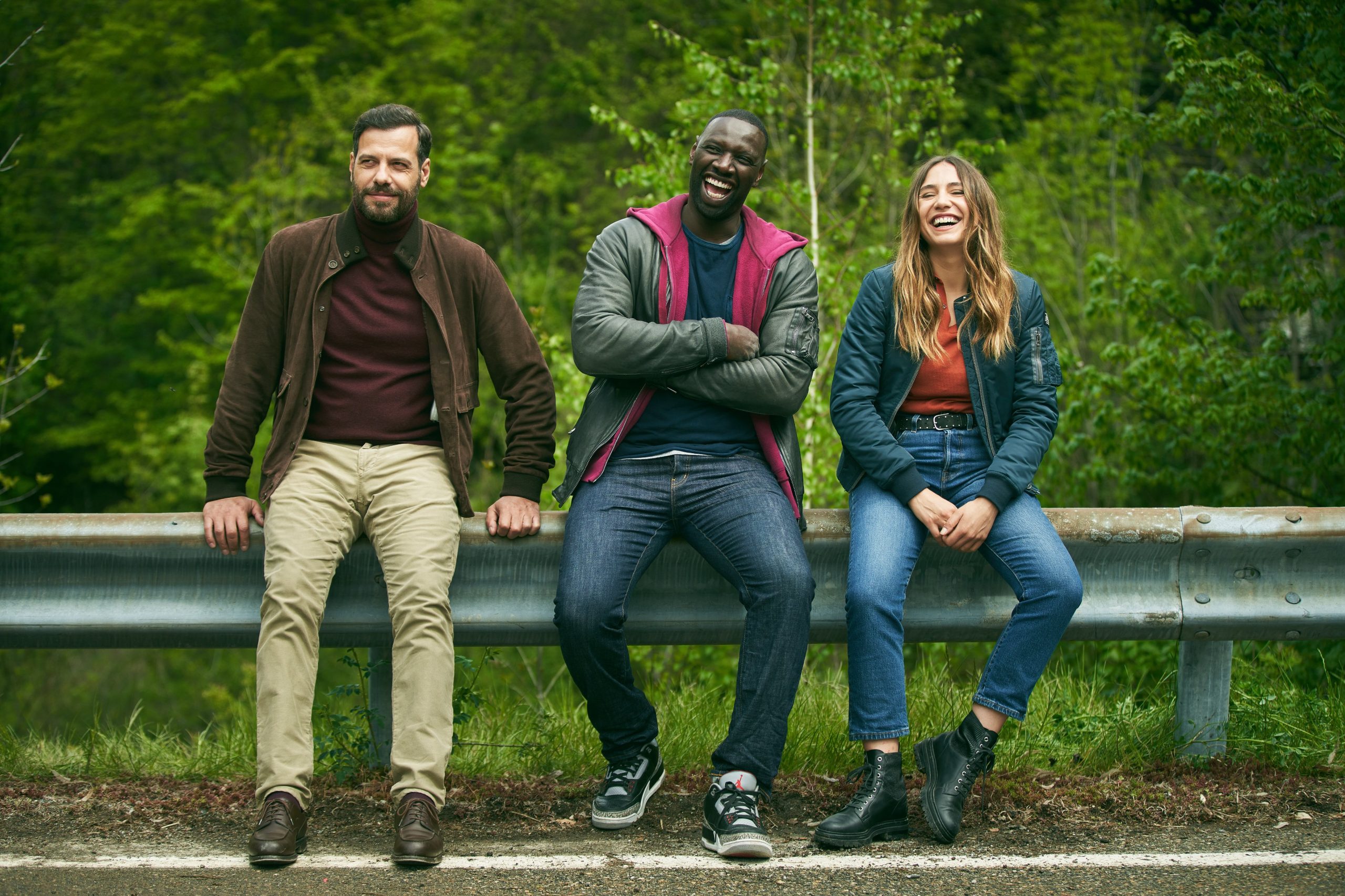 The trailer then repeats the same old comedy action mantra, will these two coordinate if they are so different from each other? Taking the two of them outside the confines of Paris where they meet the new character for this movie, Alice Gauthier played by Izïa Higelin.

The trailer showcases a lot of great action scenes from the huge car explosions to cars flipping over other cars and crashing down a mountain. Also, François ziplining down a building and Ousmane rides an ATV on a Mall race track.

Complete with a house cracking down with an explosive and our heroes killing off a villain in a not-so-good way. And of course, how could it be a French movie if we don’t have a woman taking off her silk robe to reveal her gorgeous naked back?

The Cast of The Takedown

The movie is being directed by Lupin and Now You See Me fame, Louis Leterrier. It stars the amazing duo of Omar Sy, best known for the big Hollywood action blockbusters like Jurrasic World Barry and X-Men: Days of Future Past. Also, how can anyone forget his role in Lupin, where he plays the protagonist Assane Diop.

On the other hand, we have Lauren Lafitte, a relatively old actor who has since hung up the boots but makes a dashing return to action flicks with this movie.

On the Other Side of Tracks

The Takedown serves as the second adventure of Omar Sy and Lauren Lafitte as they have previously worked on On the Other Side of Tracks, with a different director, David Charhon. 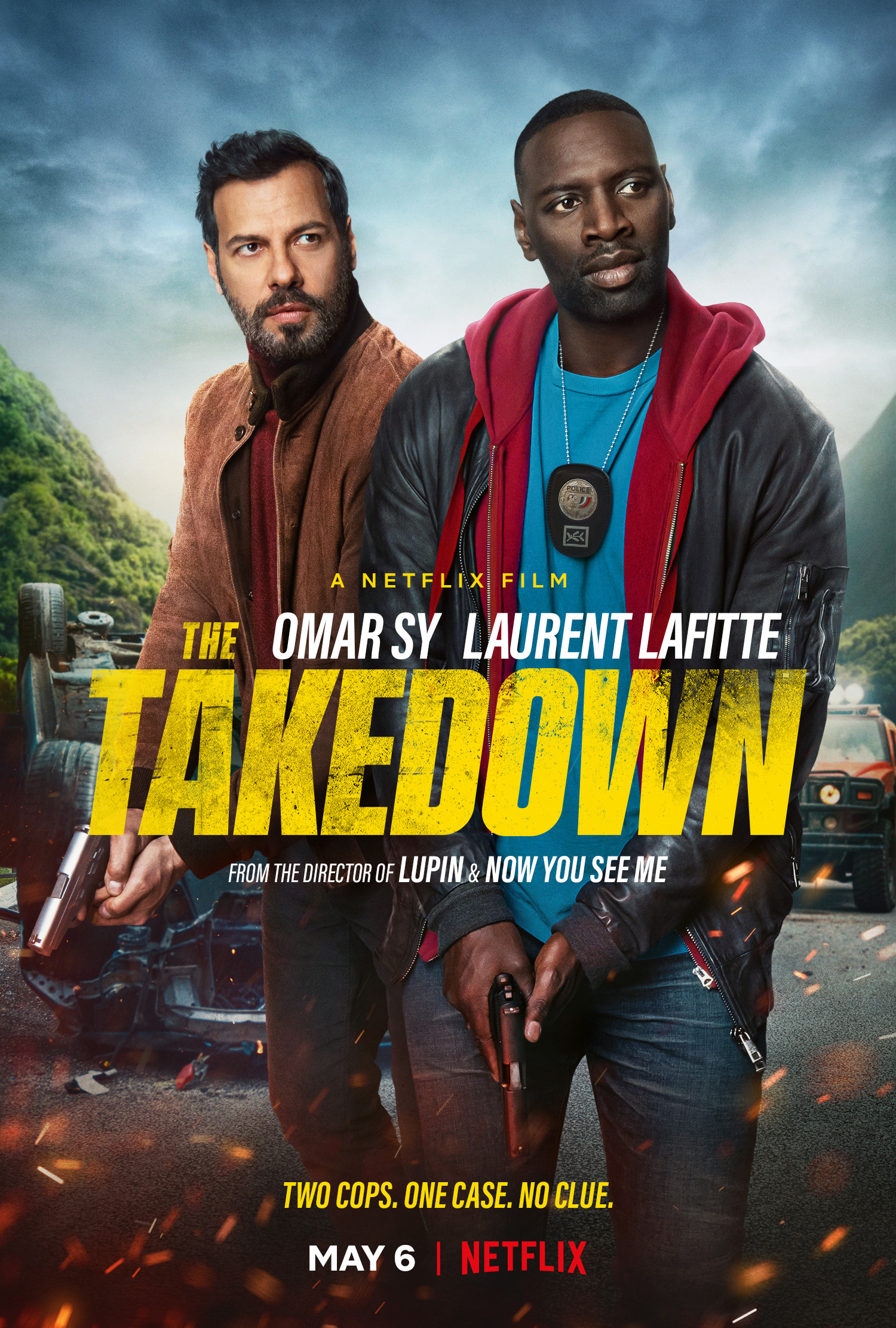 For the first time teaming up with each other, the two investigate the murder of the wife of the biggest business tycoon in the city. It is also a hilarious action-comedy great for a pass-time niche.

Well, the promotion for this movie is heavy as Netflix is looking to cover the big French market on their hands, and The Takedown trailer seems to indicate big production value poured into it. But, time will only tell how this action-comedy fares in the big leagues.