Do you want to see Pullman in ‘The Sinner’ again? It appears that the audience should be aware of something. The Sinner season four premiered a long time ago and recently on the streaming platform Netflix.

It was originally planned as an eight-part miniseries and then because of critical praise and high ratings we received four seasons. Bill Pullman plays a police detective who explores crimes committed by unlikely suspects and tries to figure out why they did it.

Only Pullman shows up every season, while the remainder of the cast fluctuates according to the narrative of the season. Spectators are still waiting to see if there will be a fifth season. Let’s talk about the future possibility. 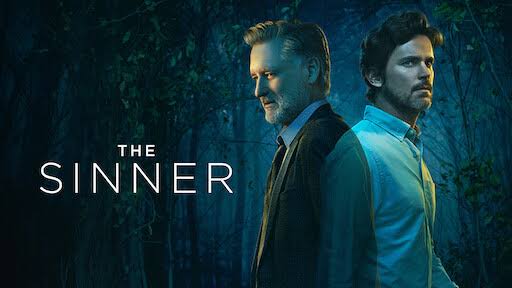 Here’s Why ‘The Sinner’ Season 5 Is Not Happening

If you were hoping for more seasons of ‘The Sinner,’ you’ll be disappointed because this anthology series will not be renewed. Not even on the Netflix streaming platform. The series was canceled by USA Network in the middle of its fourth season. And there’s not going to be a continuation of it now.

Creator and executive producer Derek Simonds talked about the cancellation of the series.

He said, “It’s been a huge pleasure and a privilege to be able to tell the kind of stories we have on The Sinner these past four seasons. UCP and USA have been ideal partners and continually supportive of our creative goals, and I’m so pleased to complete Harry Ambrose’s dramatic series-long arc as we intended in this final season. 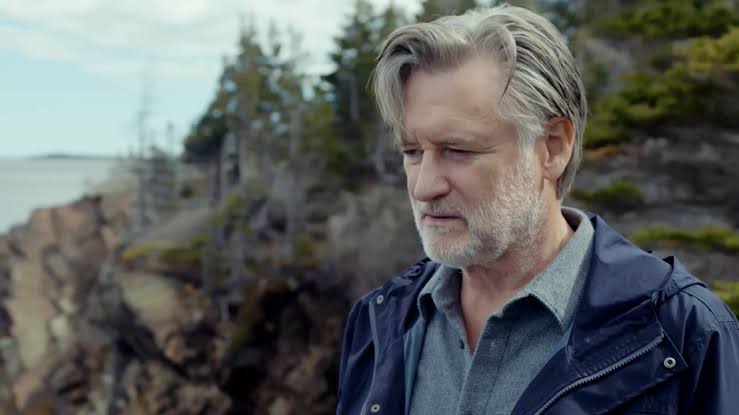 A huge thank you to my partner-in-crime, Bill Pullman, and to the talented actors, writers, directors, and crew who gave their all to help realize this show. It’s been an incredible journey.”

The Creator Of ‘The Sinner’ Would Love To Revisit

Derek Simonds had an interview with an outlet and talked about the ending of the series. The producer was asked if he discovered while writing these eight episodes that this would be The Sinner’s final season.

“I never know if the show is getting renewed until the season is shot and edited and broadcast, so I always prepare myself for it to be the end. I did that a bit with Season 3, but Season 4 was a welcome opportunity to fully complete Ambrose’s journey… and I always imagined that Season 4 would close his trajectory in a (hopefully) satisfying way. That was always the intention.”

Derek even talked about revisiting the series maybe in the bright future.

“I could definitely see revisiting the show. I think that would be a fun experience, after some time, to revisit the character. I will say this: Right now, I don’t know what else to say to Ambrose. I feel like if there were more seasons consecutively following this one, we’d be in danger of repeating ourselves with diminishing returns. But I love the idea of working with Bill again and revisiting this world that I’ve lived in for the past five years and have really cherished, so I’m always open to that.”

The show’s official Instagram account also penned, “Thank you for joining us on this ride through four incredible seasons. As Harry’s journey on #TheSinner comes to a close, we’re thrilled to have investigated along with you.”

And if you’re wondering if there will be any spin-off shows, there aren’t any and probably won’t be. What are your thoughts on the cancellation of the series? You are welcome to drop your opinion in the comment section below.