Yeardley Smith is a married woman now! The Simpsons actress Yeardley Smith and her former detective husband Dan Grice exchanged their vows last month. The love story of these two lovebirds is like one from the movies.

The American actress tied the knot with the former police detective Dan Grice on June 11. Keep scrolling to catch more insights about their wedding ceremony. Yeardley Smith has found her happily ever after

Smith, who voices the character of Lisa Simpson on the iconic animated FOX comedy show The Simpsons married the former police detective Dan Grice in June. The Hollywood actress spilled the beans on her wedding to the Hollywood Reporter.

The couple said their vows on June 11 in their Los Angeles Home. For her special day, Yeardley opted for an off-shoulder sparkling champagne dress. On the other hand, Dan wore a classic black tux with a bow tie. 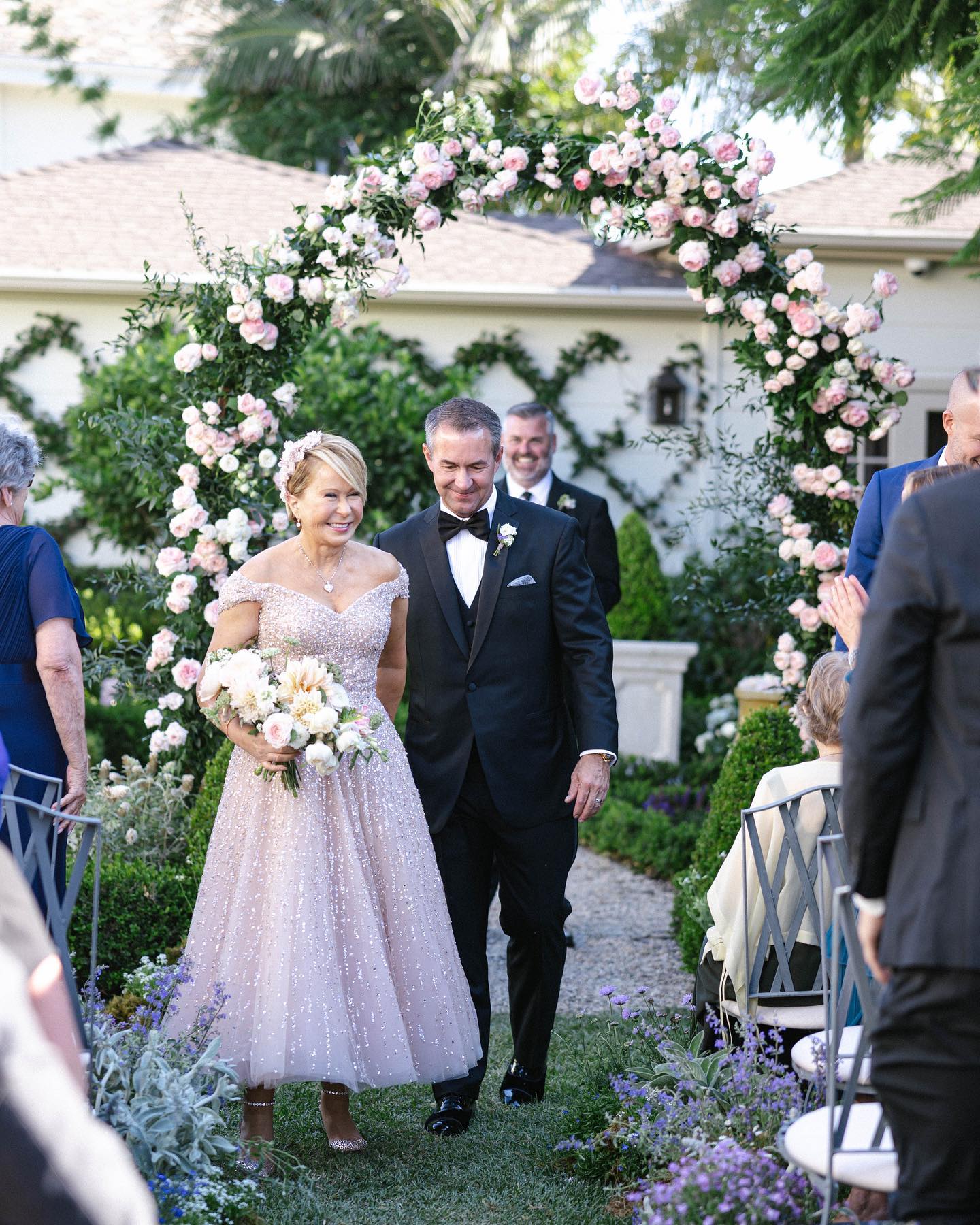 How did Yeardley meet Dan?

Yeardley and Dan met each other for the first time in the year 2014 when Smith went to Springfield, Oregon, to attend a Simpsons-themed mural unveiling that had been put together by the people of the town to mark the 25th anniversary of the show.

As per various reports, at first, Yeardley was not interested in attending the event and the prime reason for that was the security. She had faced a few security and stalking issues in the past. 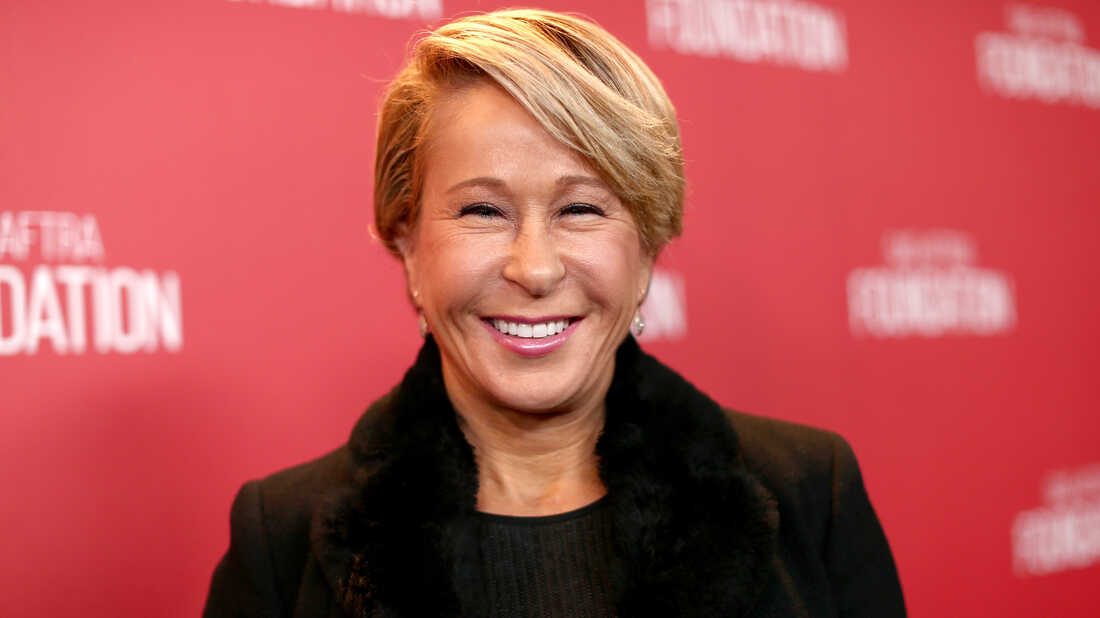 During an interaction with The Hollywood Reporter, Smith recalled the whole incident and said, “The joke is that I really will do anything for my show but I didn’t really want to do it.”

Yeardley asked the makers of the show about the security before giving her nod to the event. She further added, “Out of curiosity, I asked about security because my vision of it would be me on an apple box with the first person in the front row literally an arm’s length away.” They allotted a plain-clothed detective from the Springfield Police Department for her security. The detective was none other than Dan.

Dan and Yeardley were introduced to each other by his friend

Yes, you heard it right. Grice’s law enforcement friend brought him to meet Smith at the airport gate. And he joined her to and from the event of the next day. She described it as the “best day.”

Dan recognized Yeardley from her performances in the 1980s films The Legend of Billie Jean and Stephen King’s Maximum Overdrive but he did not know that she was the voice of Lisa Simpson. 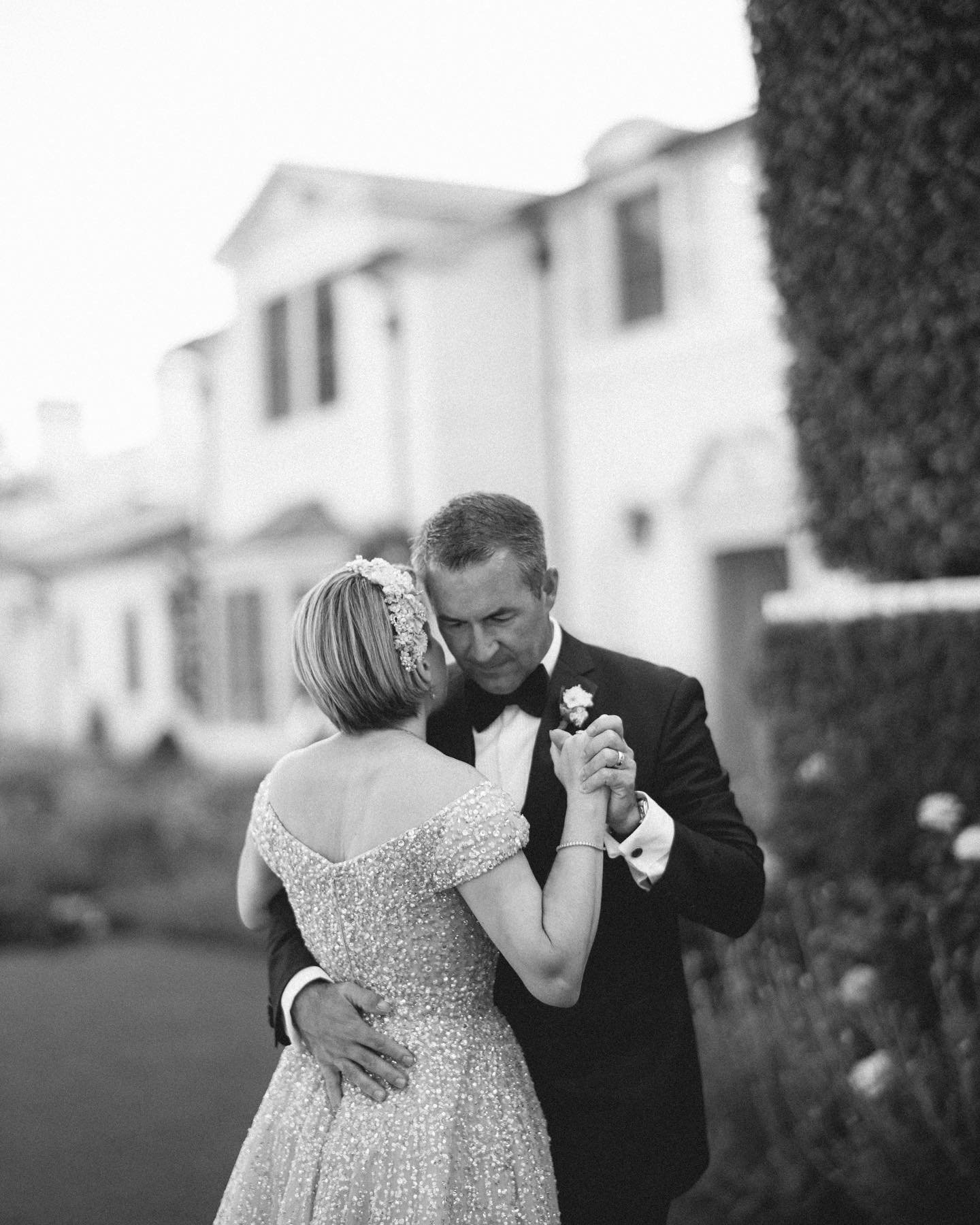 Soon afterward, the pair exchanged their phone numbers and began talking and they started visiting each other as their relationship blossomed. The two of them got engaged in August of 2018 and they were supposed to get married in March 2021 and then July 2021 but their wedding plans got delayed twice due to the Covid-19 pandemic.

We send big congratulations to Yeardley Smith and her now-husband Dan Grice as they are all set to embark on a new journey in their lives. Sending them lots of love, light, and laughter. Don’t forget to stay tuned with us for the latest updates from the world of showbiz.