We all loved the fantasy world of The Shannara Chronicles. After the release of two seasons, the show seemed to be at a stop. When will we be able to meet Austin, Poppy and all of our favorite characters again? Will it ever happen? Let’s find out in this article. 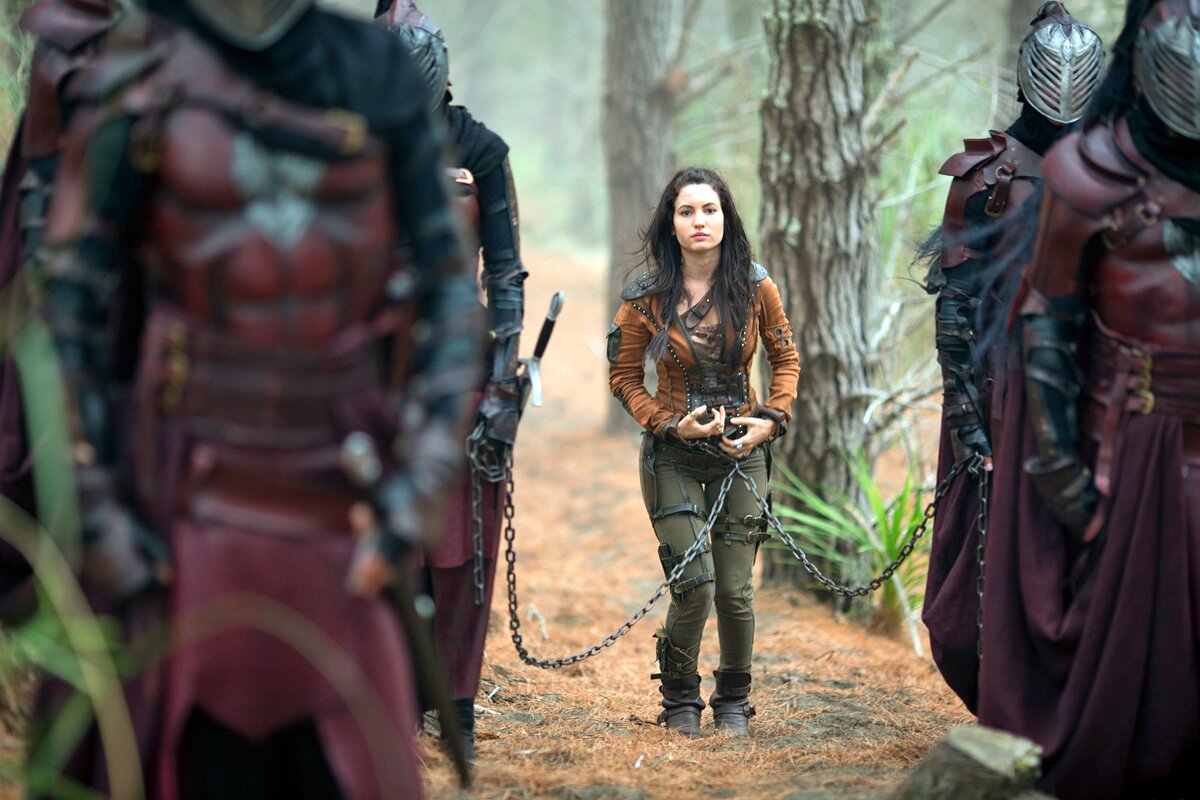 The Shannara Chronicles is an American television series based on the best-seller novel by Terry Brooks, The Sword of Shannara. Ellcrys is an old tree that keeps banished evil locked up, and the tale chronicles a group of people who must guard it against dying, else the world will be plunged into chaos.

Will there be a season 3 of The Shannara Chronicles? 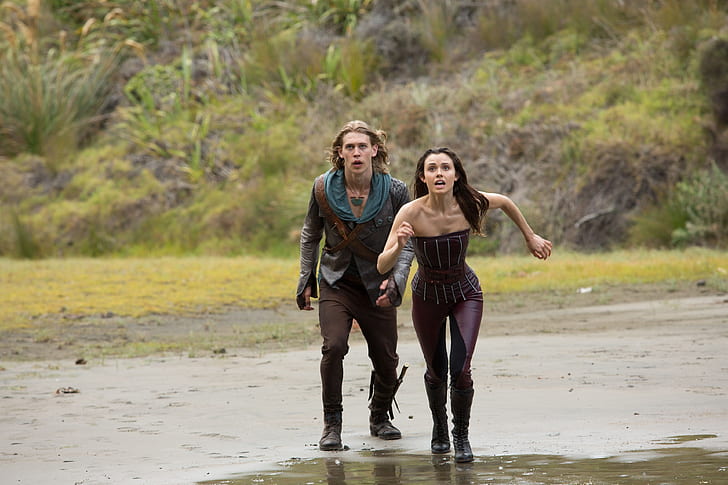 After taking over Spike in 2018, Paramount Network chose not to renew the show for another season. They announced that season 2 is the final season of the series.

Since then, we haven’t received any updates regarding the third season; hence, for now, the show is deemed cancelled.

Cast of The Shannara Chronicles season 3? 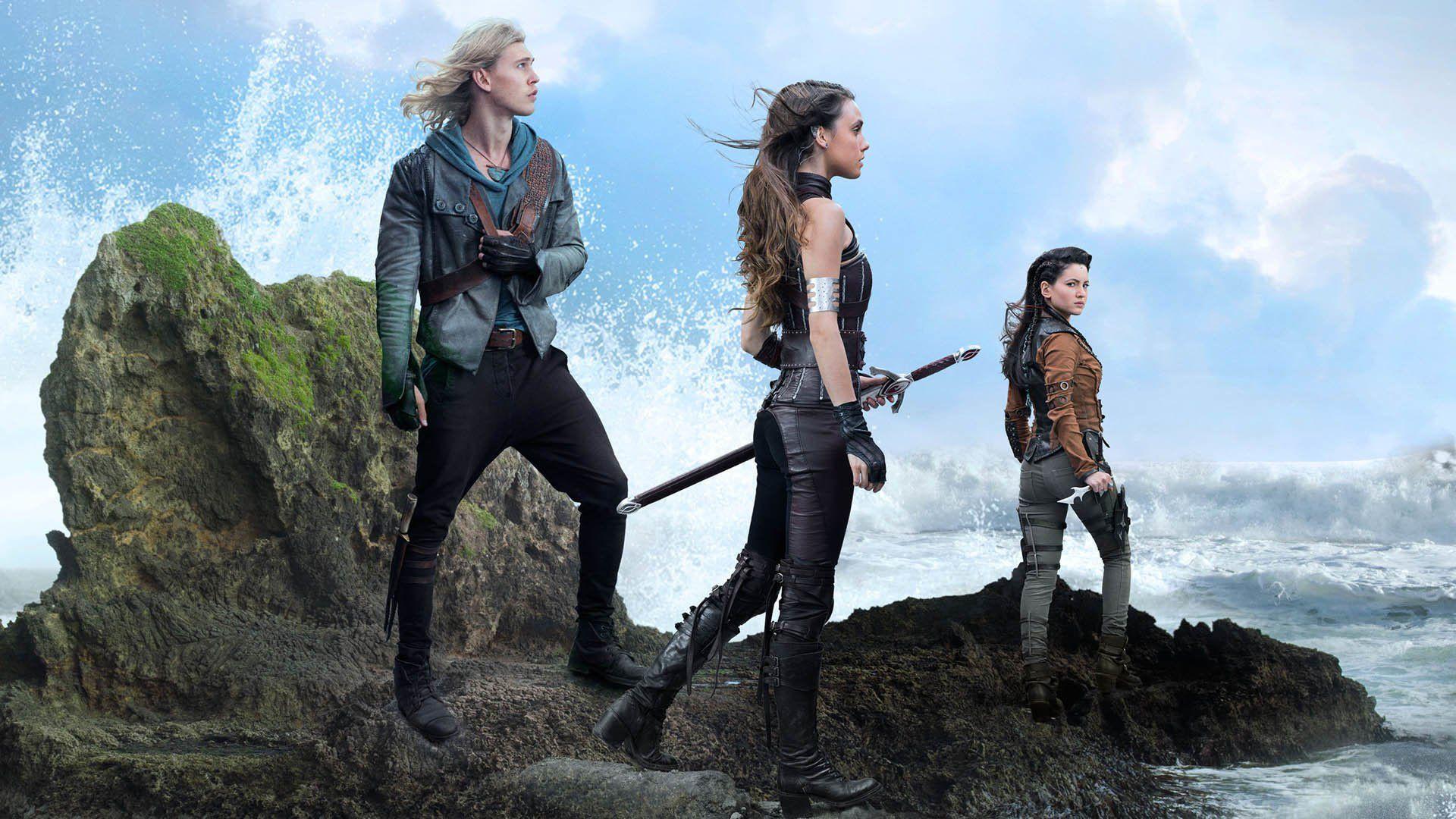 If the show is renewed for another season, then we’ll expect the main cast to return as well. Which mainly includes:

What about the plot of The Shannara Chronicles season 3? 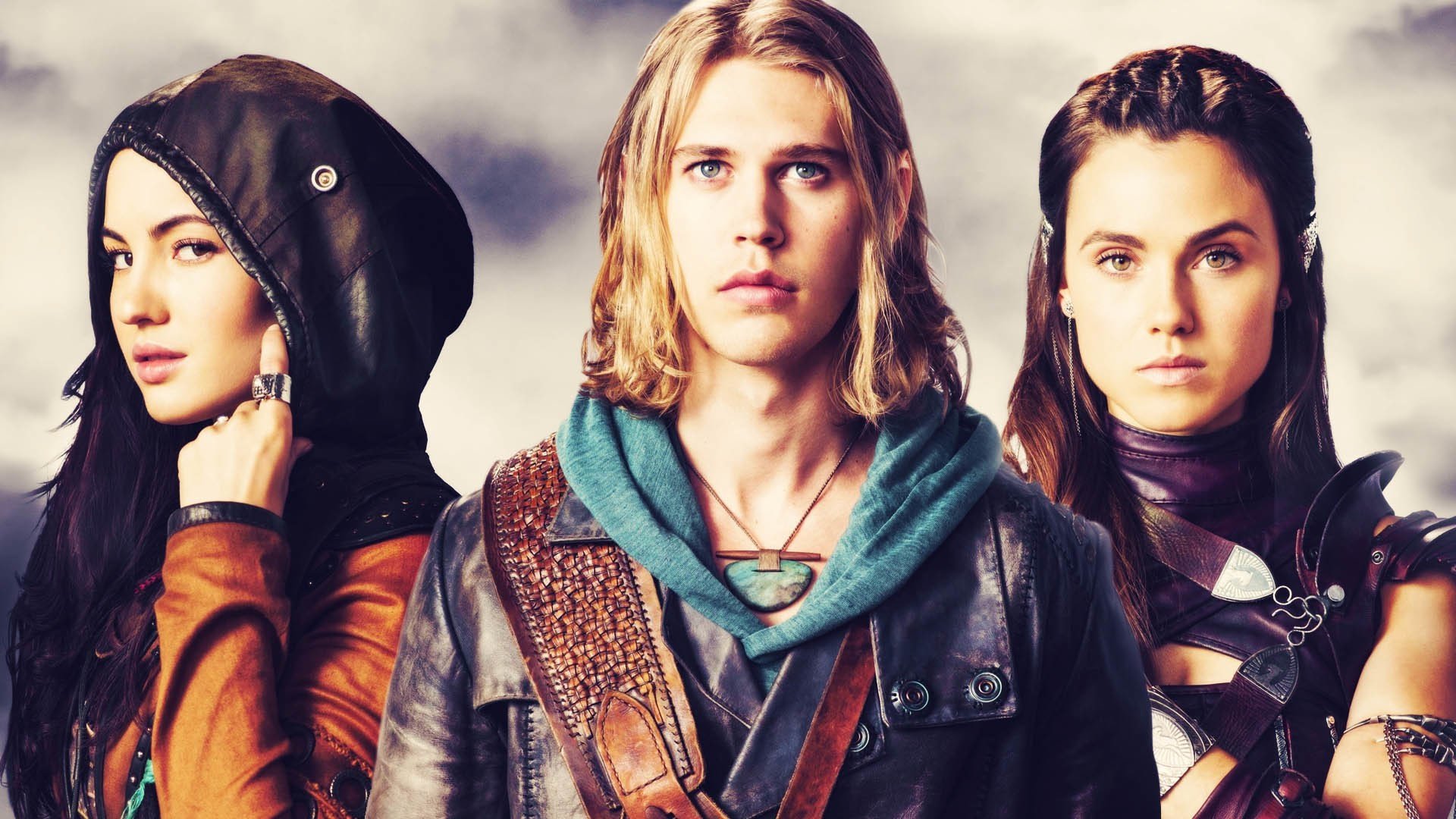 The show takes place in the fictional world of Shannara. It revolves around Amberie (elven princess), Wil (half-elf) and Eretria (Human) and their journey to save the universe from demon force after thousands of years of humanity’s demise.

The second season picks up a year after the events of season one. The 4 Lands are in a state of disarray. The resurgence of magic has horrified the public, and a group known as The Crimson is on the lookout for magic practitioners, using fear and terror to sow division among the races. 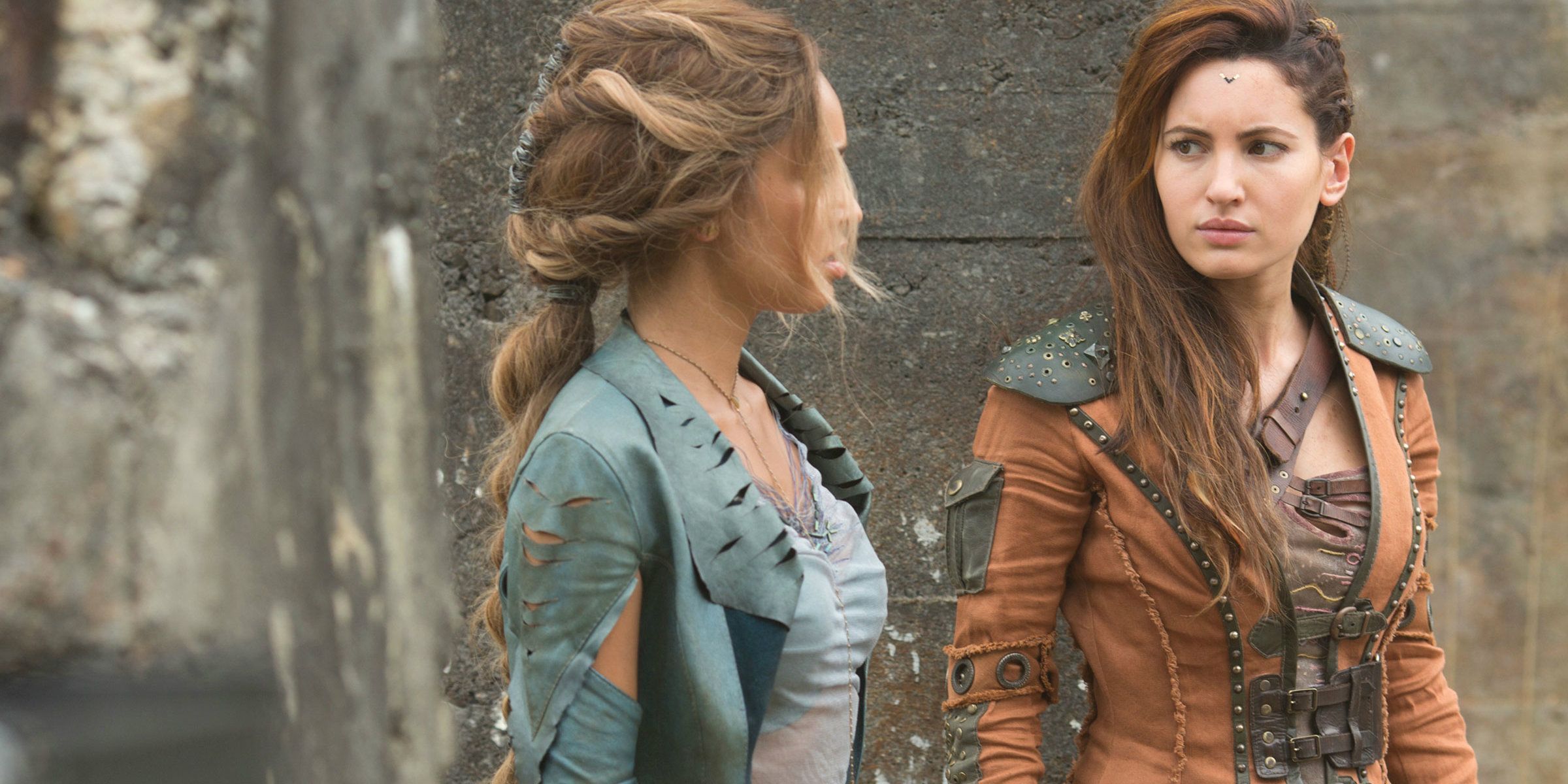 As of season 3, show creators are silent about the release of further seasons. And so far, what we know is that the show is cancelled. However, don’t you worry. We’ll let you know about season 3’s plot in the first place if there’s any information in the future. So stay tuned with us.

How did fans react to the news?

Fans definitely didn’t take the news of the cancellation of the series well. We can see some of their heartbreaking responses on Twitter:

The Shannara Chronicles cancelled after 2 seasons. 😭😭 But I wanna see more of Eretria. 😭 pic.twitter.com/XUdGqSskVS

i just remembered the shannara chronicles got cancelled pic.twitter.com/jrxpPGCdsw