It’s not just another chick flick. It’s the only teen show you need to watch right now. From the great minds of Mindy Kaling and Justin Noble, a hilarious, relatable, and realistic series that shows how four women can come together to overcome their own personal struggles and learn to trust each other—whatever it takes. Whether it’s attending awesome themed frat parties, sharing vulnerable secrets, or smashing entire cheesecakes in one sitting, these ladies know how to have a good time!

A story about friendship and sisterhood that transcends generations and cultures, The Sex Lives of College Girls is based on four young women who get thrown together by the dorm’s resident advisor at random, but when they do, their lives are turned upside down. Though they come from completely different backgrounds, they learn to trust and lean on each other as the show progresses.

The show first premiered on HBO in November 2021 and quickly became a fan favourite. And it finally came back with its season 2 with all the spicy details it left us with in season 1. If you’ve binge watched the latest season and want to know the future of the show, then don’t skip this post.

All the fans of the sexiest college girls running around town living the life for us are not going anywhere as they will soon return for another banging season as HBO Max has renewed the teen drama for a season 3. 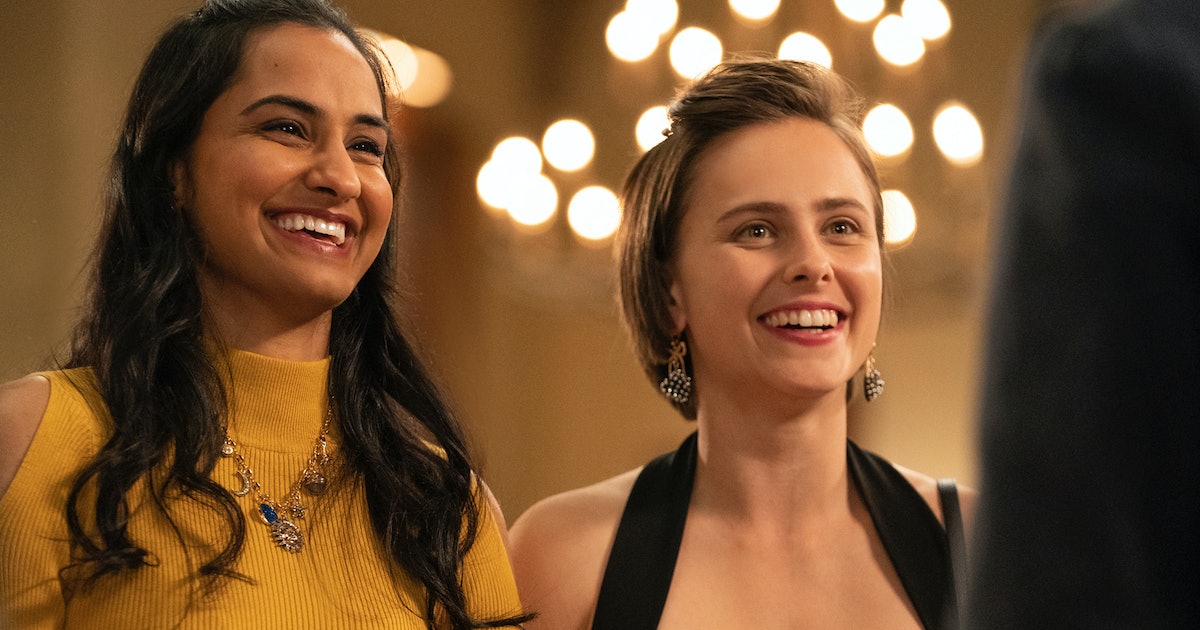 The streaming network has announced the renewal for season 3 ahead of the latest season’s finale. The series is soon to wrap its season with two episodes remaining in the lot.

Suzanna Makkos, EVP of original comedy and adult animation at HBO Max mentioned in the statement saying Mindy Kaling and Justin Noble understand the college experience so well, it feels like they went through it themselves. The series is a perfect blend of everything one goes through in their college life that will surely bring some fun and excitement to watch and relive it.

What Did Season 2 Bring?

The second season of “The Sex Lives of College Girls” promises more laughs, crazy adventures and (of course) drama — most of which focuses on the men in this nontraditional university’s female students’ lives. This season brought our favorite roommates who found themselves involved in all sorts of romantic entanglements. From Kimberly’s surprising fling to Whitney’s love life and her lab partner Andrew, we watched them grow through these fun and chaotic times. In addition, the show has found Bela &amp; Leighton going through a personal crisis this season.

The upcoming third season of ‘Single Ladies’ was at last confirmed, so we’ll get to see the characters from Essex College on their journeys again. We’ll get to see what they bring on the table with the situations and events turning their relationships into a hassle in the previous season.