The Seven Husbands of Evelyn Hugo is Finally Getting a Movie

Netflix is all set to reinvent the old age Hollywood. One of the most highly-anticipated books of 2017 is about to be adapted for the screen.

Netflix has confirmed on March 24th that an adaptation of The Taylor Jenkins Reid novel, The Seven Husbands of Evelyn Hugo is in going to hit the screens. The Seven Husbands of Evelyn Hugo, Taylor Jenkins Reid’s novel, which was released in June, follows Evelyn Hugo, an iconic 1950s movie star who looks back on her life and career.

It has been optioned by Liz Tigelaar, who previously developed the TV shows Casual and Nashville.

It is Official, The Seven Husbands of Evelyn Hugo has sealed the deal with the streaming platform.

Netflix has announced on March 24th that the 2017 New York Times Best Seller is going to turn into a feature film. The novel to movie pipeline genres is risky but worth it.

Published in June 2017, The Seven Husbands of Evelyn Hugo is a historical romance novel that follows an aging Hollywood star who confides in a young magazine writer about her seven husbands and her life story. Reid’s novel was named one of the best books of 2017 by Entertainment Weekly, Harper’s Bazaar, BookPage and Kirkus Reviews.

Netflix has reportedly secured the film rights to hit the Hollywood drama and plans it to stream soon on the platform.

Although the movie is still under the umbrella of development but a showrunner has been decided by the streaming platform. Liz Tigelaar has been onboard to adapt the novel into a feature film. Tigelaar seems to be a perfect fit for a novel to film adaptation as she has already created a popular series, Little Fires Everywhere which was based on Celeste Ng’s book by the same name.

In addition to writing and producing other shows like Life Unexpected and Once Upon A Time, Tigelaar wrote several episodes of Revenge and Casual.

Her most recent work includes adapting author Ann Patchett’s State of Wonder into an eight-episode series on ABC Signature Studios under her overall deal with 20th Century Fox Television.

The Seven Husbands of Evelyn Hugo: What’s the book about?

Evelyn Hugo was an icon of the 20th century, known for her beauty and glamour.

When Monique Grant agrees to write Evelyn’s story, she knows the world will be fascinated by the woman who had seven husbands (including a senator and a famous actor).

But what she doesn’t expect is how much Evelyn has to reveal about her own life. 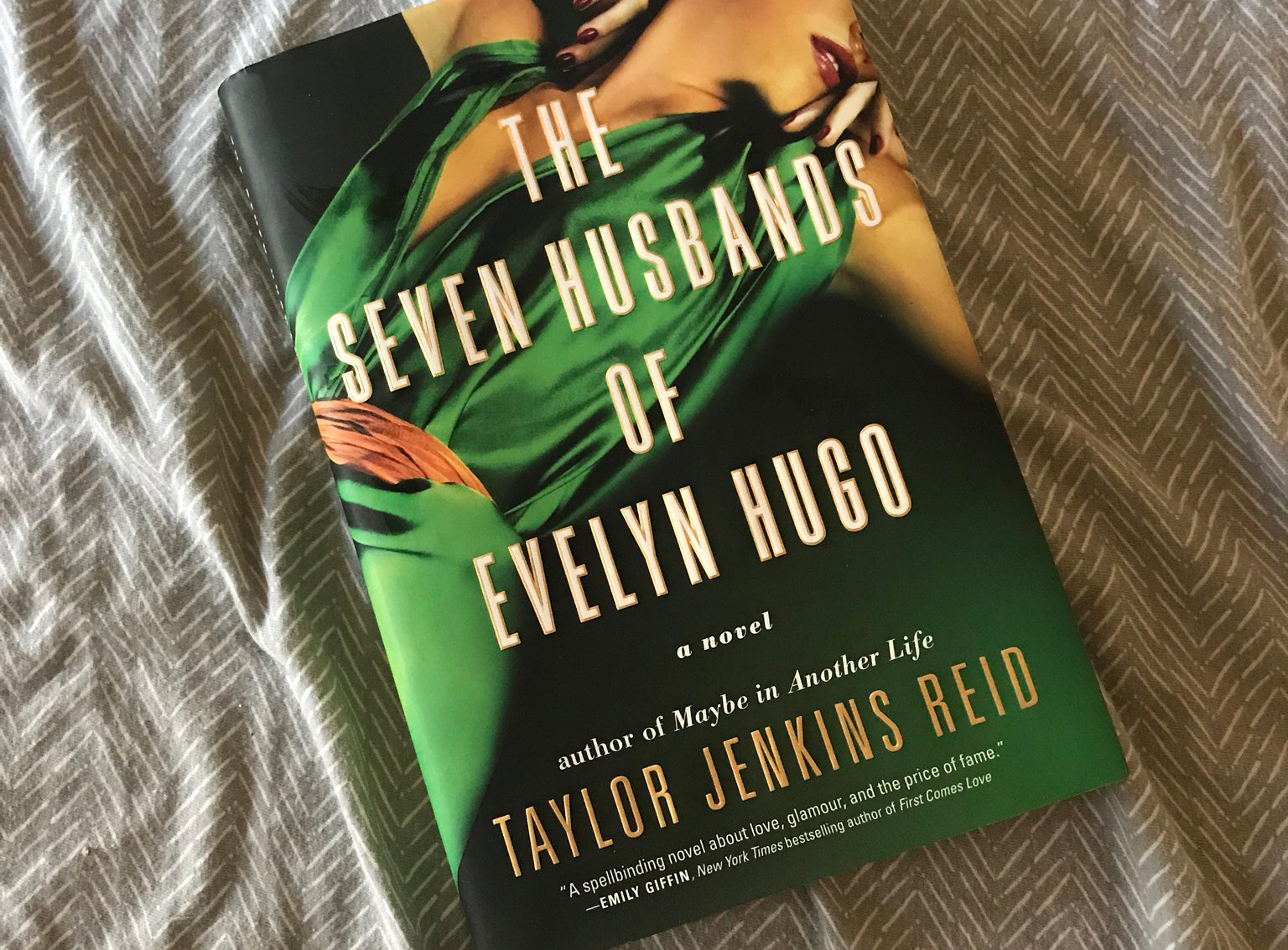 On the eve of her ninetieth birthday, the legendary movie star Evelyn Hugo is ready, to tell the truth about her glamorous and scandalous life.

She chooses Monique to write her biography, Monique is determined to use this opportunity to jumpstart her career.

All that Evelyn requires in return is Monique’s promise to share everything that she learns along the way.

As they both talk, they begin to realize that they both may have been seeking a way out of their own personal hells.

The novel has been described as Beautiful and Hearbreaking. Netflix is yet to announce the cast.