The Seven Faces of Jane Trailer and Release Date Unveiled

The official trailer for the indie film The Seven Faces of Jane, starring Gillian Jacobs, has been launched. The experimental film is being touted as one of its kind since it has been directed by eight different directors, including Jacobs herself.

The road-trip film is based on the concept of the ‘exquisite corpse’ game, which hands over the story of the film to a different director from one particular moment to the next. Meanwhile, the director has no idea what story was created before being handed over to them. Read on to watch the trailer and know more about the unique film. 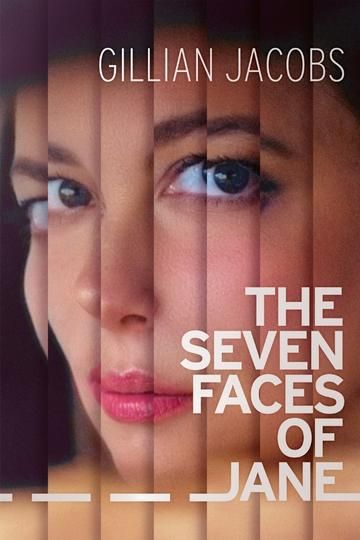 The Seven Faces of Jane Trailer and Release Date

The trailer show Jane dropping her daughter off at a sleepaway camp, from where she decides to drive away from her mundane and boring life. She goes on a road trip, meets different people, faces different situations, and realizes different versions of herself.

The Seven Faces of Jane will be released in select theatres on January 13, 2023. Watch the trailer below.

Viewers seem to be excited to watch the unique concept and are expressing their excitement with their comments. “Ahhhhhhh!! Omg I can’t wait to see this!! So excited to see Joel McHale & Gillian Jacobs working together and Ken Jeong as directors and others!! This is gonna be great,” wrote a fan.

The Film is Based on the ‘Exquisite Corpse’ Game Concept

The official synopsis of the film reads, “Jane (Gillian Jacobs) drops her daughter off at sleepaway camp and drives away from her mundane life into an exciting odyssey on the road.”

“Jane’s obstacles, connections, and moments were created by playing a game of exquisite corpse – a method of creating art by collectively assembling random parts to create a whole.” The concept was developed by French surrealists, where one person wrote a fragment of a sentence, and the next person added his own imagination to it. 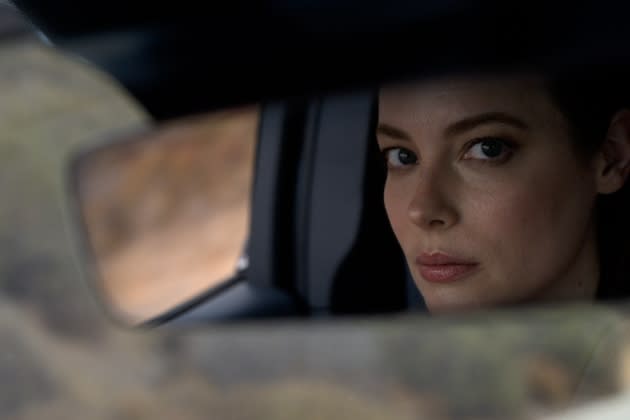 The concept says, “Each filmmaker operated off the story’s initial premise, with a few ground rules, but the genre, tone, pace, additional characters, and any other narrative details were entirely at their own discretion.”

“They were encouraged to express their unique vision, creative spirit, and style as a director, and they worked without knowledge of what the others were doing. Each segment of Jane’s journey was then joined together to form one, full-length feature film,” it says further.

The Seven Faces of Jane has been Directed by Eight Directors 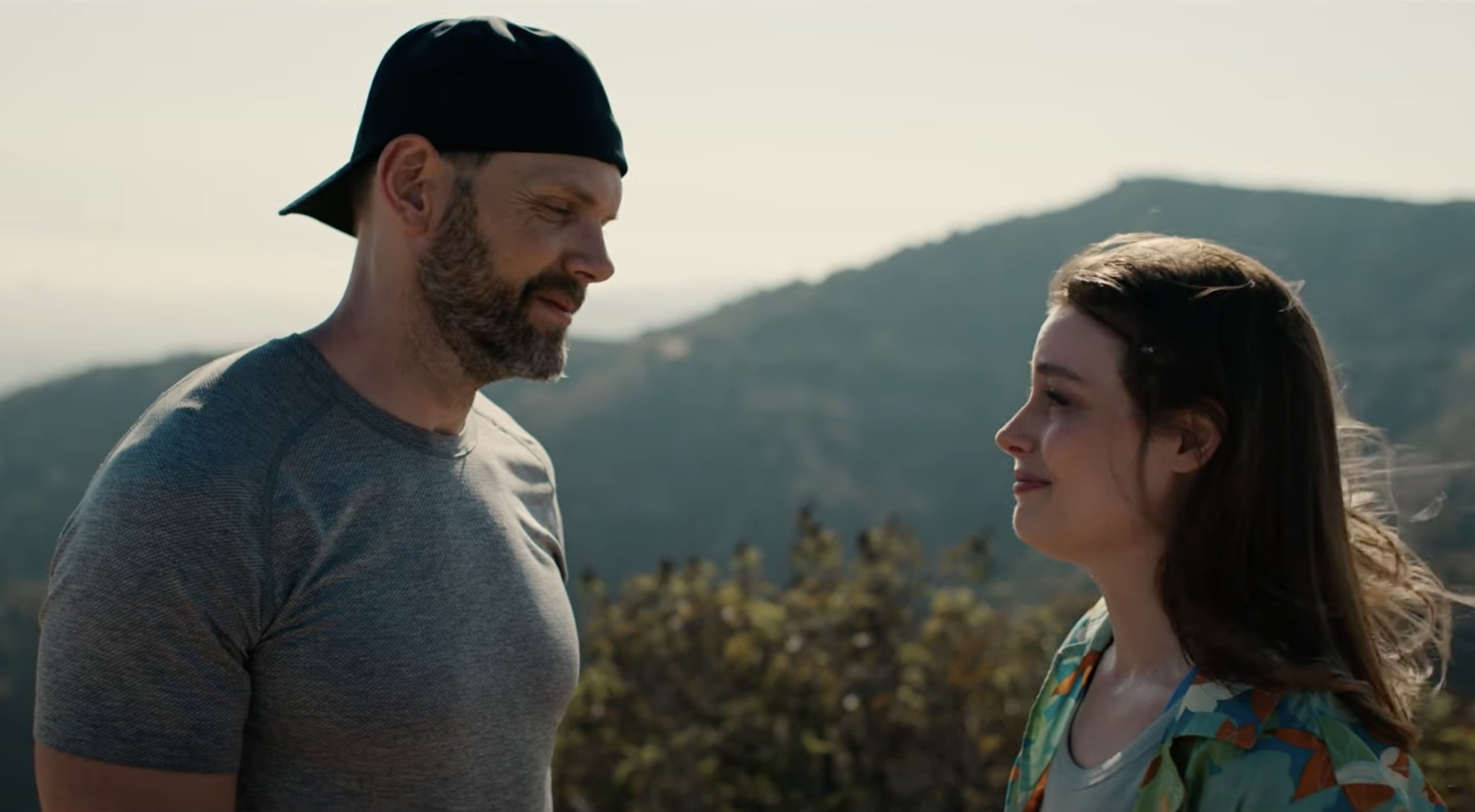