‘The Serpent Queen’ Is Returning For Season 2 On Starz

There’s still more part of the royal family to see because ‘The Serpent Queen’ is returning to Starz for a second season. It’s a historical drama about Catherine de Medici, a fourteen-year-old girl who gets married into the French Valois court and is anticipated to bring in wealth in dowry and produce heirs.

Despite numerous difficulties, a long life of deft political maneuvering allows her to reign as Queen of France for 30 years. The series received positive feedback from audiences. Let’s look into the renewal status. 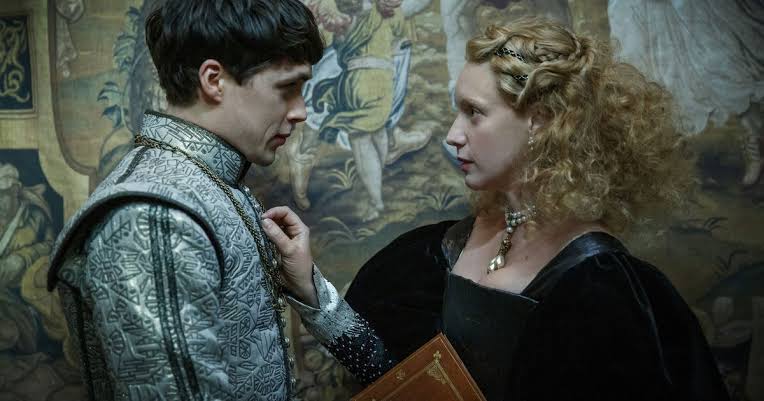 ‘The Serpent Queen’ Season 2 Is Already On The Cards

Well, because of all the amazing support from the audience ‘The Serpent Queen’ season 2 is happening.

According to Kathryn Busby, Starz’s president of originals, the series is already getting a second season. The coming season is predicted to be even more provocative and magnificent.

“The Serpent Queen is distinctly modern, darkly comedic, and completely unexpected. Catherine De Medici’s story is the perfect complement to our female-forward slate, and Samantha Morton’s brilliant portrayal of this ruthless, charming, and savvy queen anchors the whole production.

We’re thrilled to unveil more of her incredible life and reign in season two, which promises to be even more provocative and sublime.” 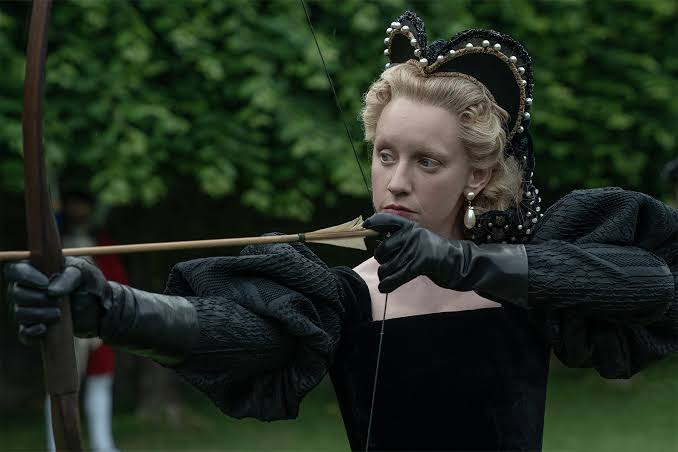 Liv Hill Discussed The Costume In The Series

The actress said that the costume she wore in the show made her feel like a woman.

“It made me feel like a woman, wearing those huge dresses that were so decadent and detailed with jewels and a very Italian influence. It made me go from that young girl and almost assert myself in court.

My shoulders were back because of the corsets. Karen, the costume designer, she would put … There was one dress, I remember, it almost had a thorn spiking up from the shoulders. It felt really intimidating, almost dangerous in a way [for] anyone who came too close to her.

It made me feel incredibly powerful and definitely gave Catherine that sense of confidence that she would have desperately needed, [a] belief in herself in front of all those horrible men.”

“I feel so kind of in awe of Catherine, and so honored to play her. As well as a huge responsibility to give her authenticity the best I could. When you contemporize the drama, that’s when you’re allowing these characters to tell their stories.

If you’re going to break the fourth wall, you have to make sure you’re not doing it just for effect. Catherine really is seeing the audience as a confidant, she’s saying, ‘this is real, can you believe it?’

There are certain streaming channels that do make chocolate-box costume dramas, but you never feel that you are in it because it feels so fake. Everything might look great, but you don’t feel anything. That’s the trick: the truth of the story has to come first.” 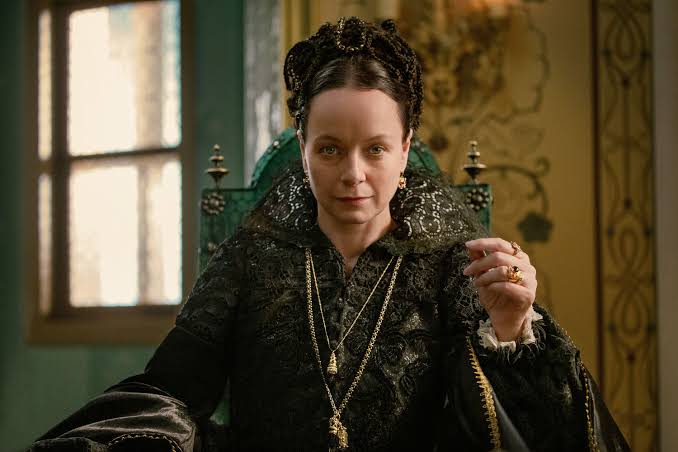 What are your thoughts on the renewal of ‘The Serpent Queen’? You’re welcome to drop your speculations in the comment section below.