‘The School for Good and Evil’ Teaser Released by Netflix

Fairy Tales are always beautiful, you will see!

The School for Good and Evil is the upcoming, most-anticipated film from the streaming giant, Netflix.

Finally, on Tuesday, Netflix gave us a glimpse of the first teaser of The School for Good and Evil. In addition to the teaser, posters were also stretched out.

The fantasy film has been a subject of discussion for a while now and comes from a novel of the same name written by Soman Chainani. The movie is ready to blast its presence on Netflix this year. 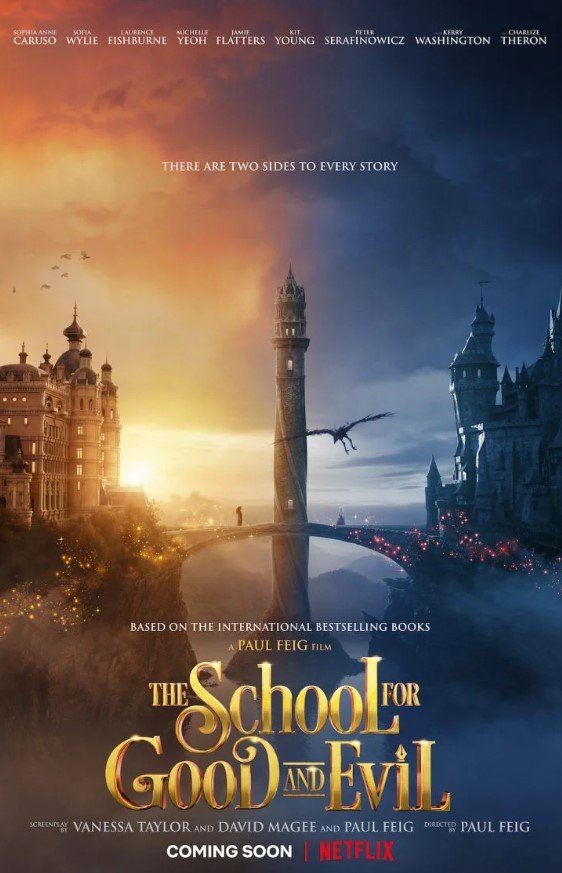 The teaser offers a look at the central characters of the film. Before we dwell on more details, let’s surround ourselves with the peakiest beauty of the season. Shall we?

The School for Good and Evil Teaser!

Here is the official teaser for The School for Good and Evil Teaser.

The giant bird did take our breath away!

The gorgeous look of Sophie and Agatha on their journey conducts to the magical school. Oh, and how could we forget to mention the presence of Charlize Theron and Kerry Washington. Apologies!

The young fantasy fictional movie features Sophia Anne Caruso and Sofia Wylie who are best friends. However, things go downhill for the both of them as their unexpected journey to The School For Good and Evil begins.

The school grooms the students to understand the difference between good and evil, and to stand out. 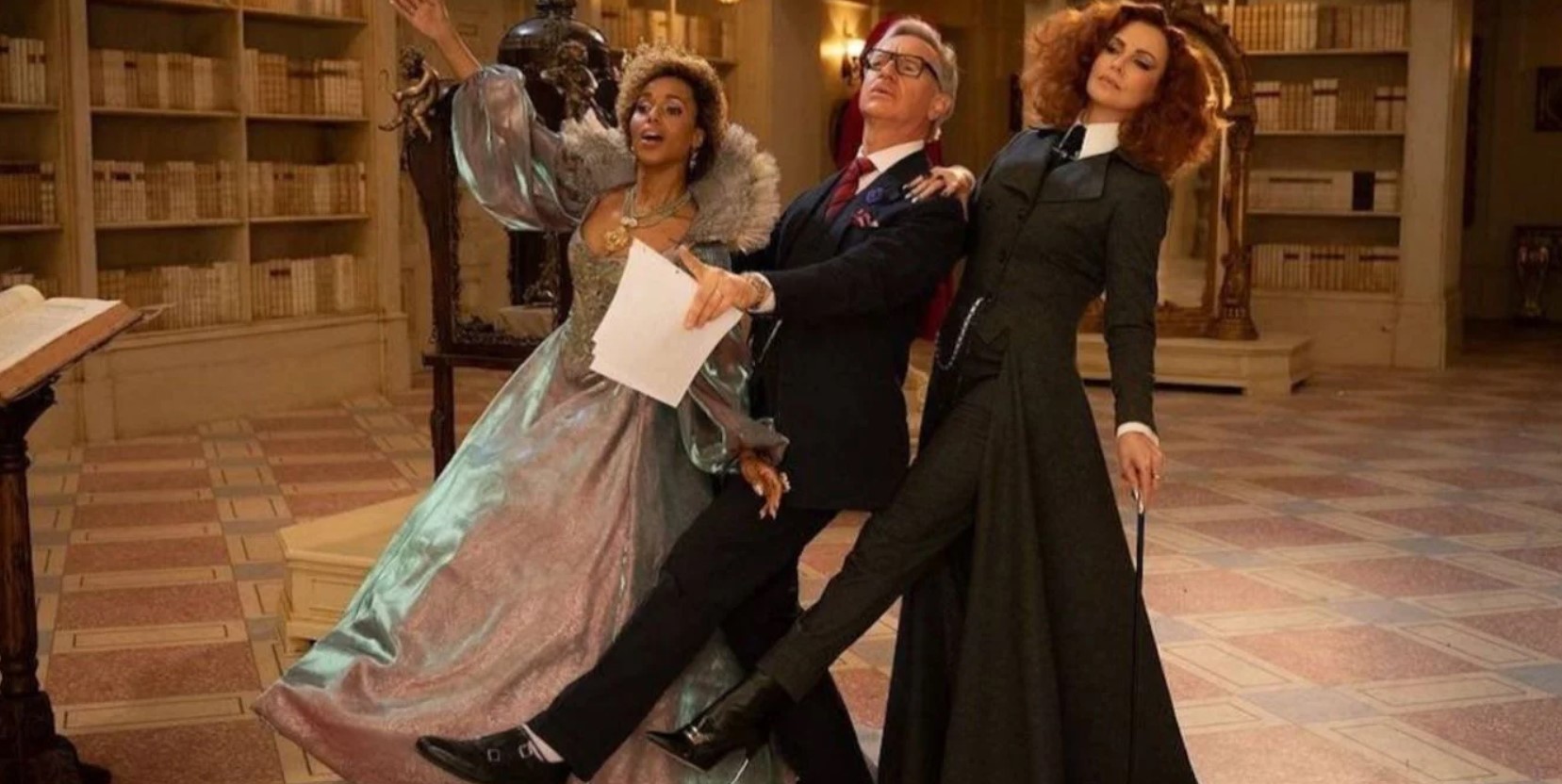 The official synopsis reads, “The film adaptation centers around best friends Sophie and Agatha, who are about to discover where fairytale legacies go to school: The School for Good and Evil. Sophie knows she’ll be picked for the School of Good and join alums like Cinderella and Snow White, while Agatha knows she’s fit for the Evil School. However, when their fortunes are reversed, their friendship is put to the test, and the girls discover who they really are.”

The list of the cast members in the movie includes:

Charlize Theron will portray Lady Lesso and Kerry Washington will serve as Professor Dovey. Furthermore, Laurence Fishburne will be The School Master alongside Michelle Yeoh who will be Professor Anemone.

Paul Feig sits on the director’s chair for this movie. With a screenplay from David Magee and Laura Salon. The producers and executive producers hat are worn by Jane Startz, Laura Fischer, Jeffrey Kirschenbaum, Chainani, Patricia Riggen, Feigco’s Feig, and Joe Roth.

With a brief trailer like this one, we can’t anticipate the character’s shadows. However, we can keep the chances open of scrutinizing the future prospects. 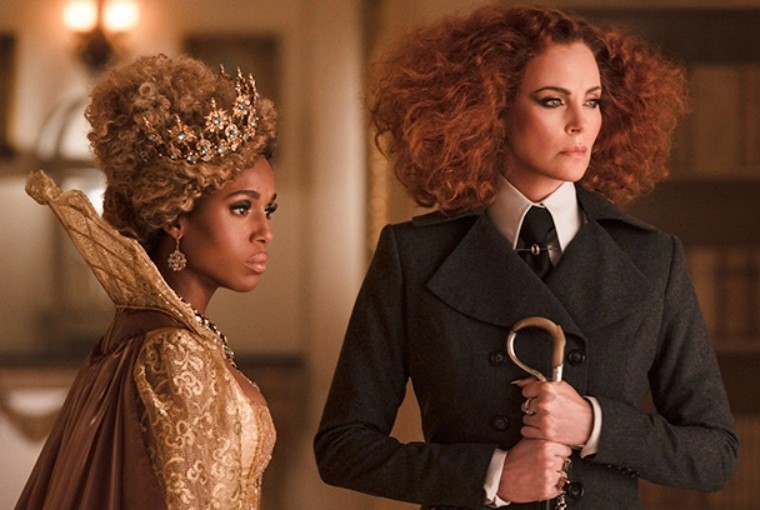 A release date for the movie is currently kept under wraps. The teaser does reveal a fall timeline though. Thus, we can expect The School for Good and Evil in September-October, 2022.

The School for Good and Evil comes from a novel series with six volumes. By far, the book has been successfully converted to 30 languages and has sold over 2.5 million copies.

Are you excited about the teaser? Drop your comments for us to know.