The Sandman made its Netflix debut and quickly drew a lot of attention. Along with the ensemble and narrative, viewers have been curious about the series’ locations. Time to go exploring? Yes, absolutely!

When the Sandman, aka Dream, the cosmic being who tries to control all dreams, is captured and imprisoned for more than a century, he must travel across worlds and timelines to repair the havoc he has prompted. 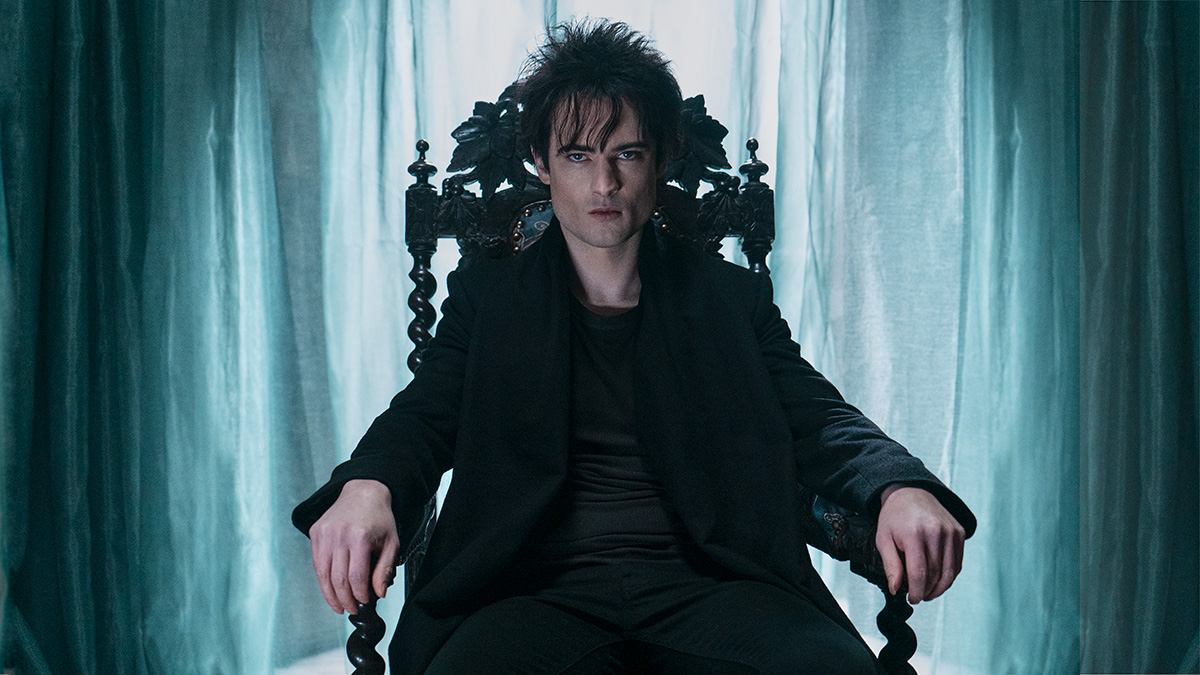 The series will begin filming on October 15, 2020. According to reports, the series was shot in London, England, UK, at Sandbanks Peninsula Beach, Shepperton Studios, Guildford Cathedral, and Leavesden Studios, among other locations.

Scotney Castle is shown in Episode 2 of The Sandman, and there’s a lot to explore there. The pandemic caused numerous stoppages and challenges during the filming process, but the production team kept it going and recently delivered a masterpiece.

The first season’s filming was also restricted to the United Kingdom. Let’s go over each location in detail now. 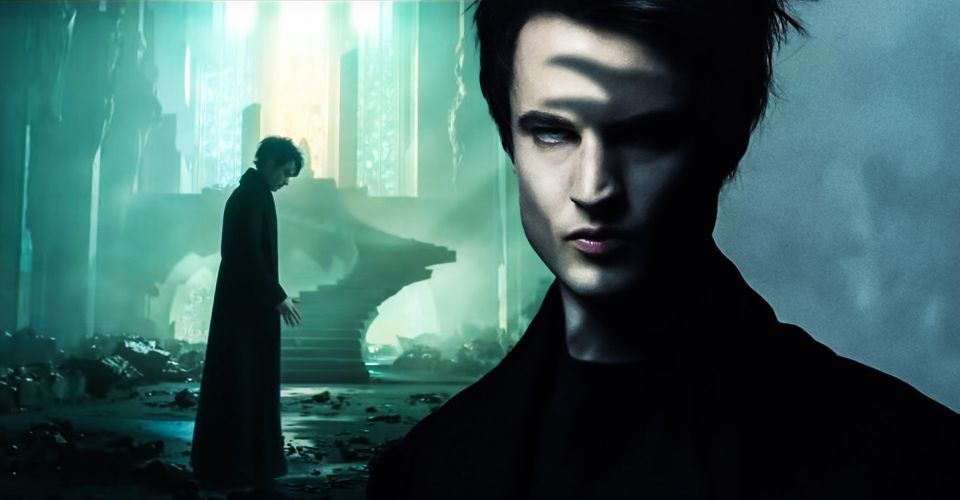 Sandbanks are golden sand that runs from the mouth of Poole Harbour all the way to Bournemouth. Sandbanks and Studland are linked by the Sandbanks Chain Ferry. 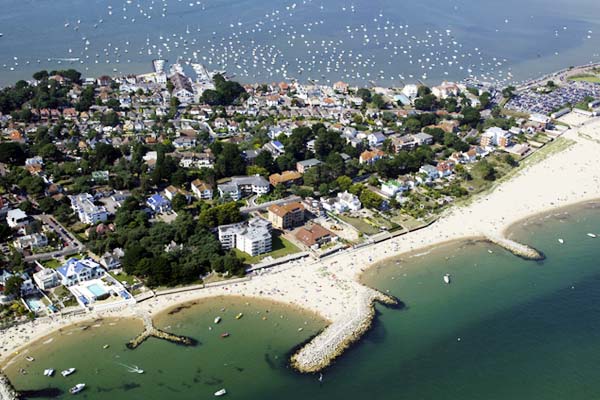 As aforementioned, the series features Scotney Castle, a dreamy Picturesque garden with a 14th-century medieval castle and a Victorian country mansion set in a gorgeous wooded inheritance.

Scotney Castle is an English country house with landscaped gardens in the valley of the River Bewl in Kent, England, southeast of Lamberhurst. It is owned by the National Trust.

The gardens are accessible to the general public and are a Site of Special Scientific Interest as well as a celebrated illustration of the Picturesque aesthetic. The Castle conceals itself as the House of Mystery or the House of Secrets. And, as previously stated, it is spotlighted in the second episode. 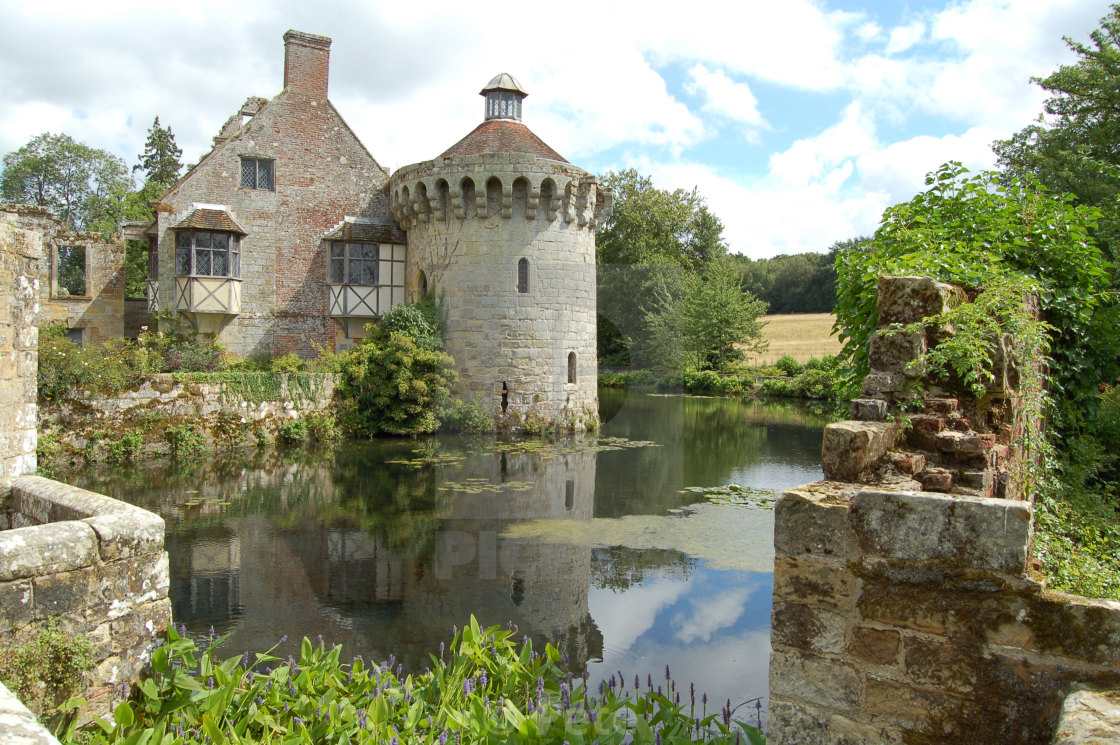 Shepperton Studios, according to reports, is also showcased in the series. The production unit also sets up camp in Surrey to capture additional scenes for ‘The Sandman.’ Shepperton Studios is a movie studio in Shepperton, Surrey, England, that has been in activity since 1931.

It is now a division of Pinewood Studios Group. During its early years, the studio was known as Sound City. Shepperton Studios has a total of 15 stages.

Although the studios are often referred to as the home of independent film and television production in the UK, they have also represented a production base for big-budget movies. 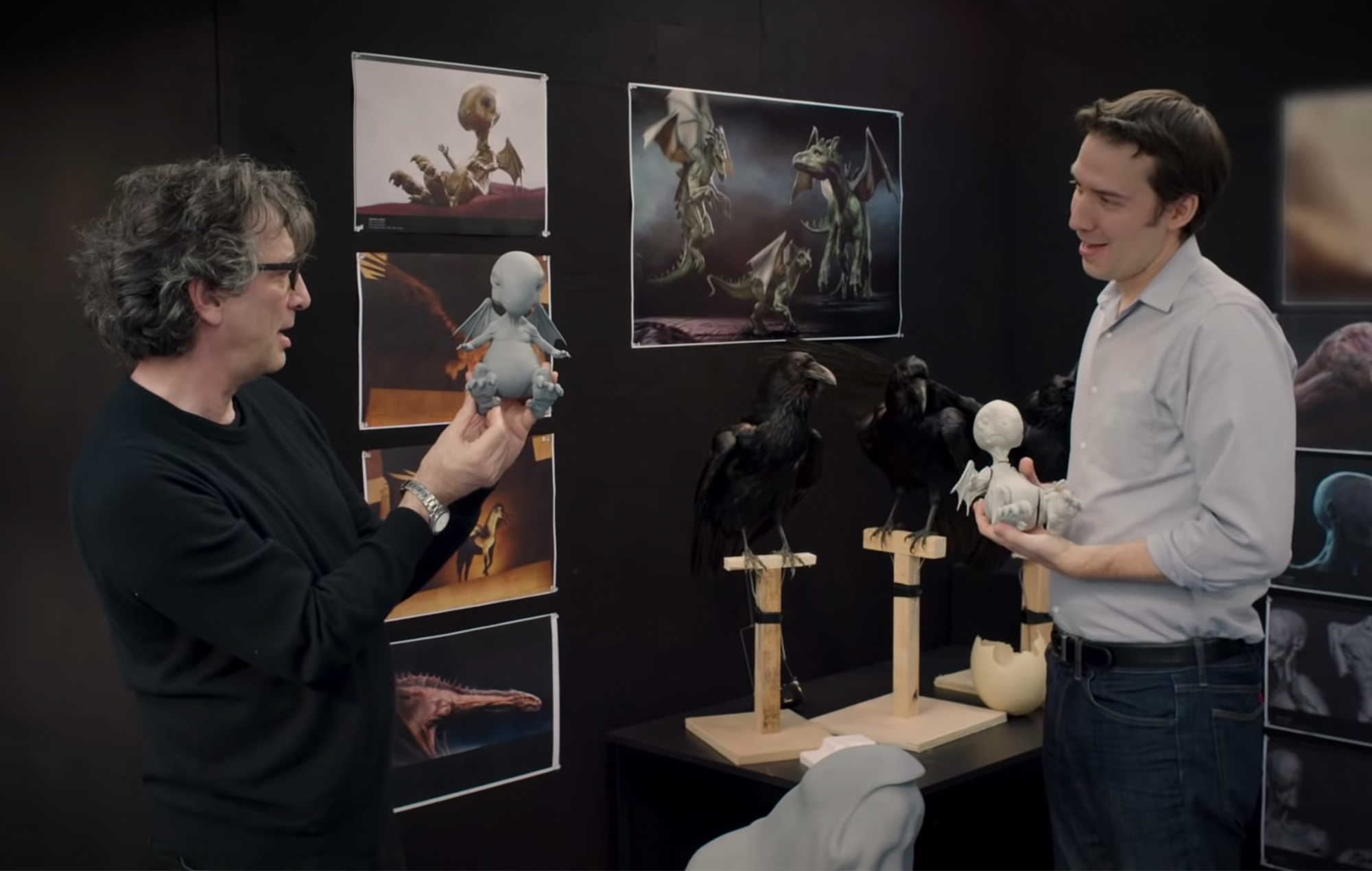 Its solid red brick outline can be seen for miles. The wooden cross that originally stood outside the cathedral’s eastern end was formed in 1933, before construction work began, to mark the location of the new cathedral. Stag Hill is linked by Guildford Cathedral and the main campus of the University of Surrey. 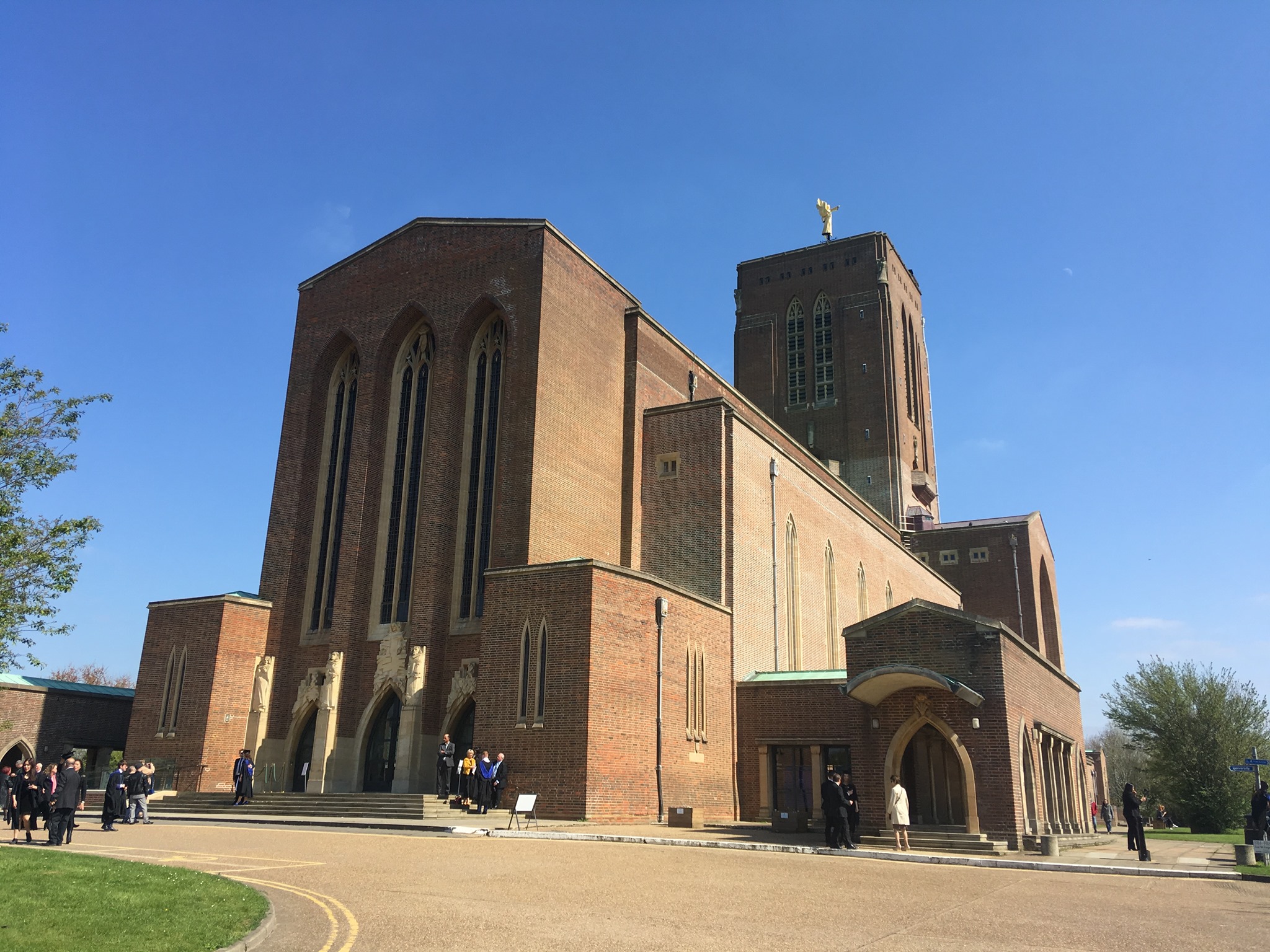 Warner Bros. Studios, Leavesden is a 200-acre (80 ha) studio complex in Leavesden, Watford, Hertfordshire, England. The studio was also used in the filming. It is a film and media complex owned by Warner Bros.

The studios were built on the site of an aircraft factory and airfield. All of the studio facilities can be rented for any production. Within the same complex, the site keeps a secure studio space. 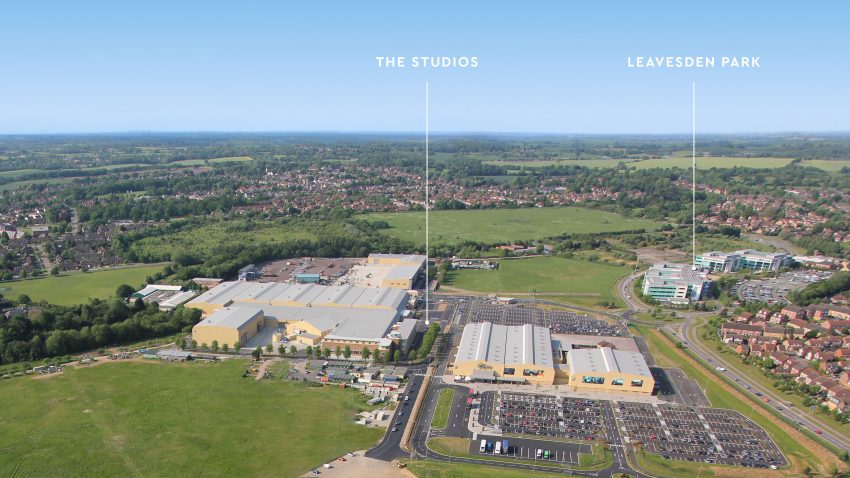