You’re gonna need to sit down for this.

Strap in, it’s time to talk about the renewal of Season 5 our favorite show ‘The Rookie’. But before that let’s go through the premise of this police procedural crime show.

Starting anew is challenging, especially for small-town guy John Nolan, who is chasing his ambition of becoming an LAPD officer after a life-altering catastrophe. 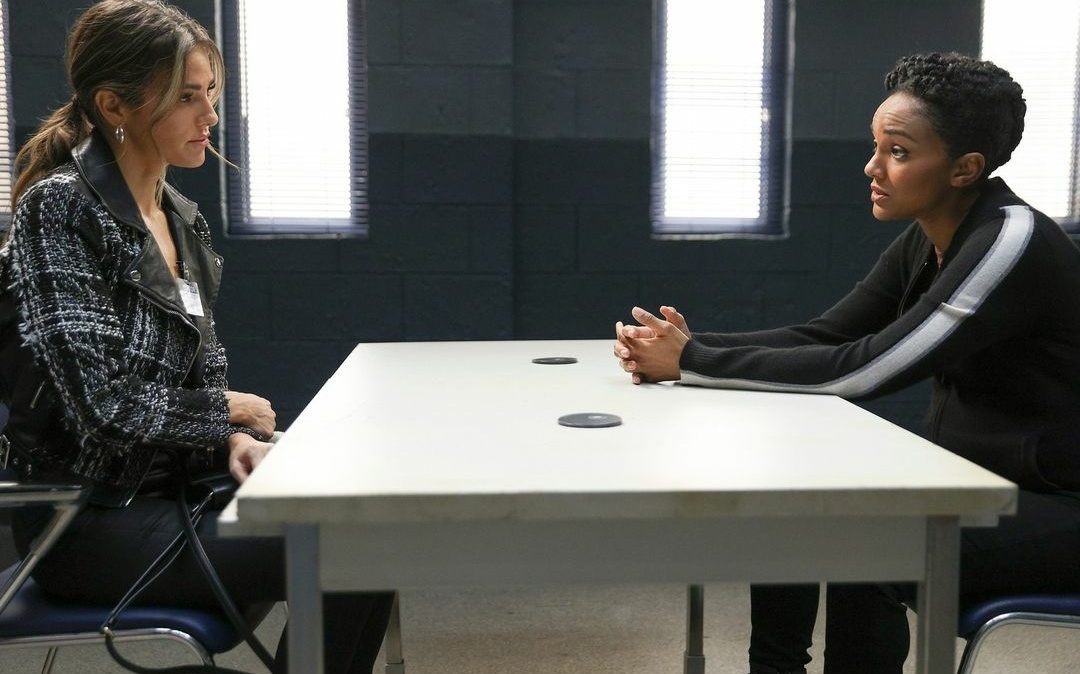 As the department’s oldest rookie, he’s regarded with mistrust from certain higher-ups who perceive him as nothing more than a wandering personal crisis.

If he can’t keep up with the youthful cops and criminals, he’ll be endangering lives – including his own.

But if he can use his experience of life, dedication, and sense of humor to give him an advantage, he might just succeed in this new chapter of his life.

The show has progressed quite successfully since its launch. That is why we are here to discuss the status of Season 5’s renewal.

‘The Rookie’s’ fourth season premiered in September 2021. And we’ve been waiting for the show’s renewal status ever since. And we all know how anxious we are to find out if there will be another season.

The show has not been renewed for a fifth season, but that does not mean the story is over.

We’re still waiting for word on whether or not another season will be renewed, but there’s something else that spectators might be interested in knowing. 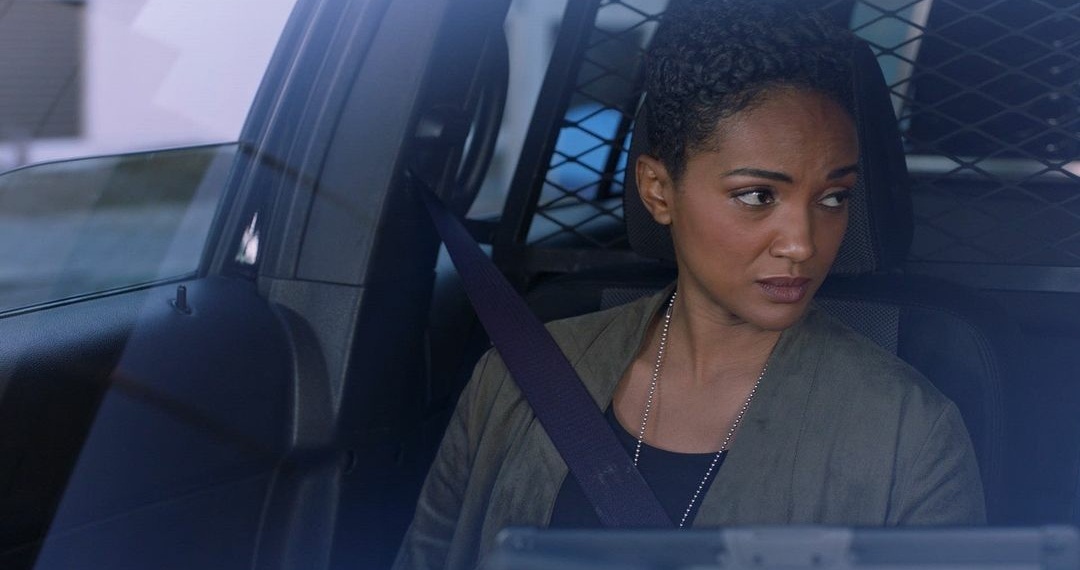 The Rookie Is Getting A Spin-Off Show

Yes, the renewal of The Rookie’s fifth season is dicey, but it appears that something unexpected is on the way.

The show is receiving a spin-off, and we can’t wait to discover more about it. ABC approved a pilot for a potential FBI spin-off of the show, featuring Niecy Nash, on February 8, 2022. 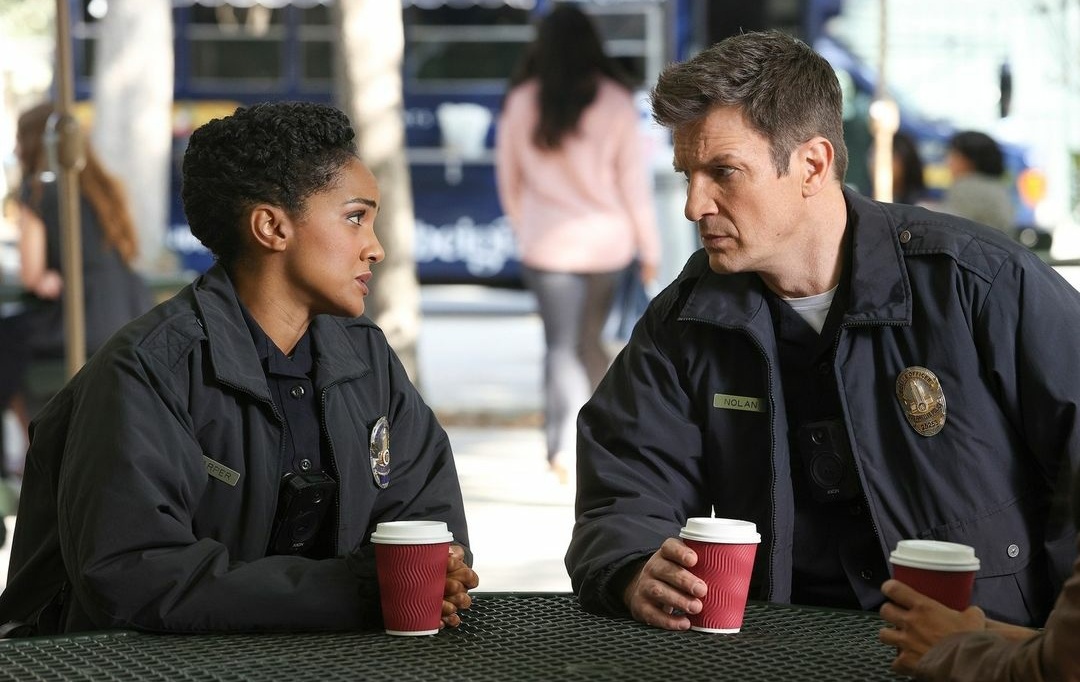 During the fourth season, it will be launched in a two-episode backdoor pilot.

“I’m so excited to guest star on The Rookie and bring Simone Clark to life! She is a spirited and spicy fish out of the water,” Nash said in a statement announcing the update of her arrival. “The cast is amazing and I can’t wait to play!”

Little About Niecy Nash’s Role In The Upcoming Spin-Off

Nash will appear as Simone Clark, a force of nature, the living personification of a goal unfulfilled – and the FBI Academy’s oldest rookie. Simone has never flinched away from a fight or a confrontation.

She is a single mother of two who placed her own goals on hiatus so that her children could follow their aspirations. 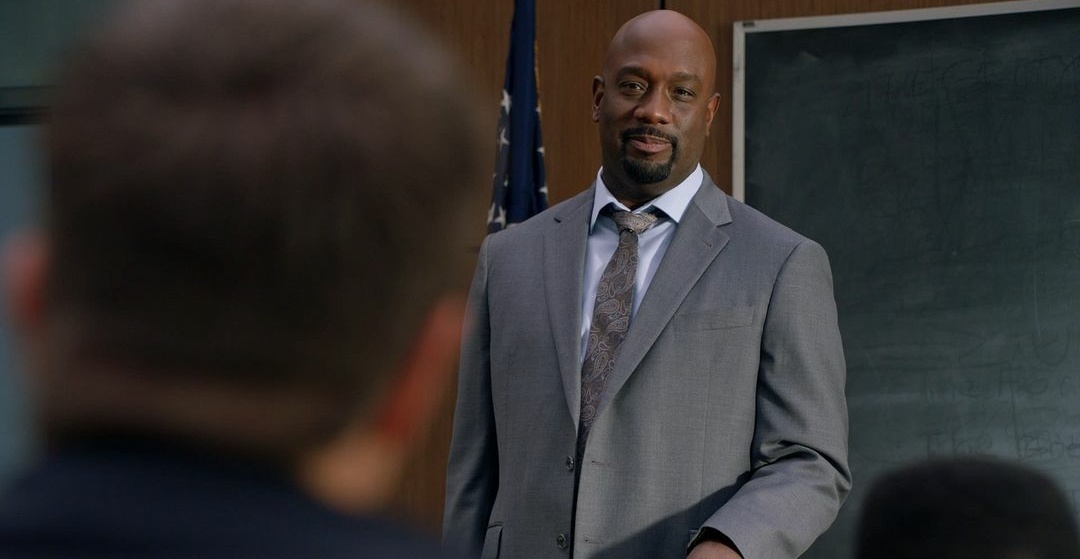 Officer John Nolan (Fillion) and the LA division of the FBI recruit the assistance of FBI trainee Simone Clark (Nash) in the two embedded pilot episodes after one of her former classmates is accused of terrorism following an explosion at a nearby power station.

Other Members That Joined The Team Of The Spin-Off Show

Along with Nash, another character has been announced to join the cast of this upcoming spin-off show. Kat Foster and Felix Solis joined the cast of the spin-off on March 9, 2022. In ABC’s proposed spinoff from The Rookie, the duo stars opposite Niecy Nash. 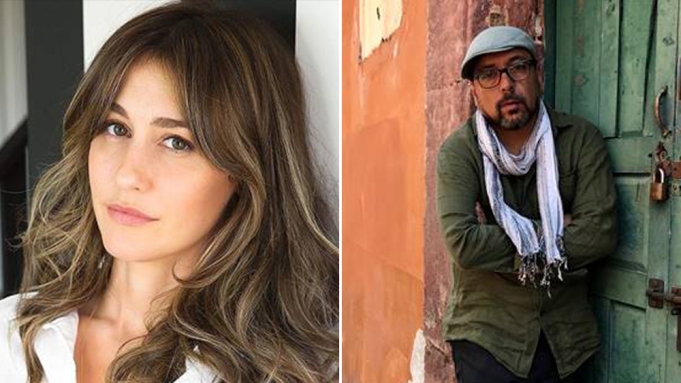 Frankie Faison completes the cast of ABC’s planned spinoff from The Rookie, which is based at the FBI.

Along with this, we’re still waiting on the word of another show of The Rookie. And we will likely hear a lot in the upcoming days regarding the spin-off.

We will keep you in the loop. Do let us know what do you think about the renewal status of the show.