The Rookie Season 5: Release Date and First Look is Here

Wondering whether John and his crew will stay in the precinct for another season?

The much-anticipated show, “The Rookie”, has some special news for all the fans patiently waiting to drop the ball on the previous season’s cliffhanger ending. 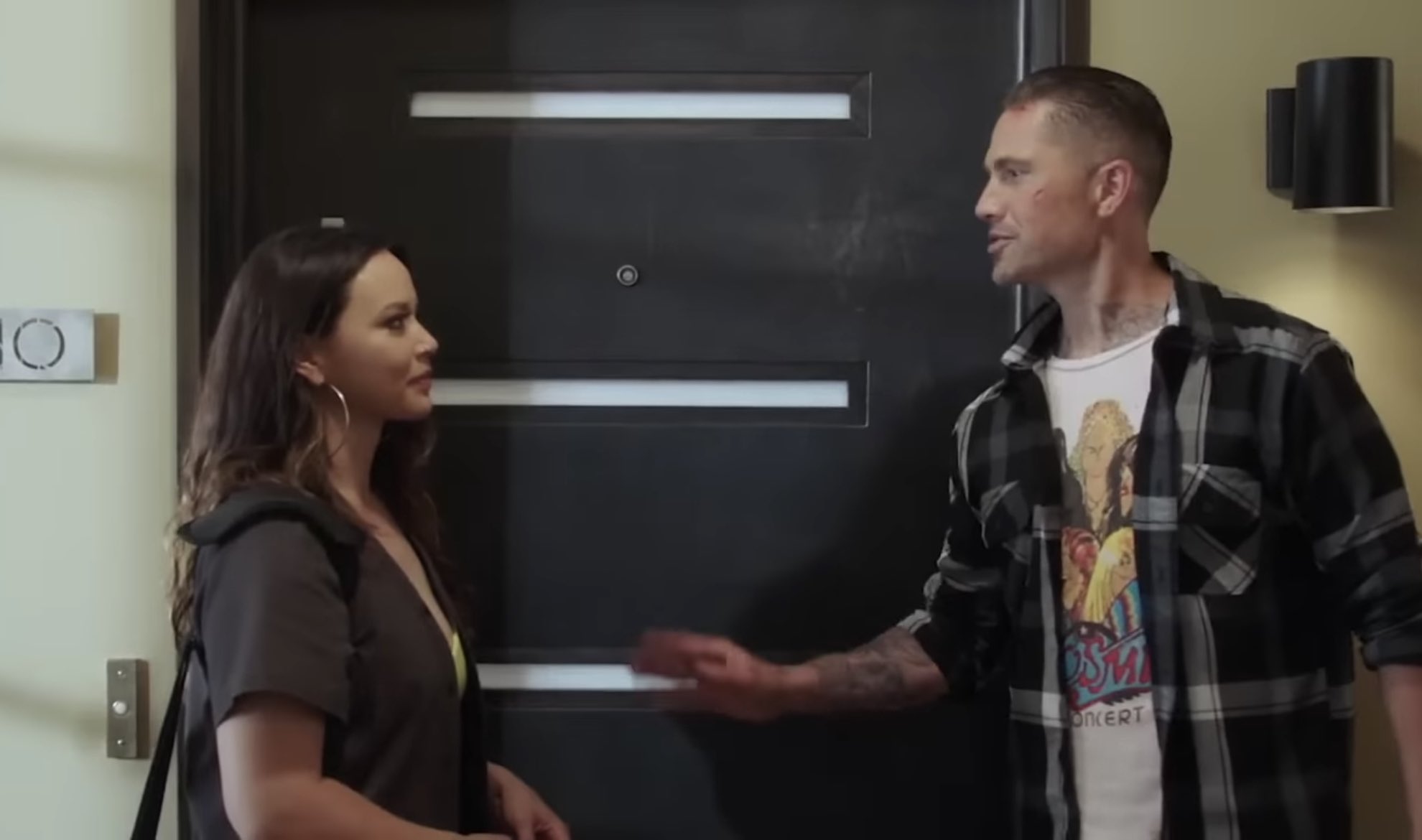 You all can rejoice with excitement as the network ABC is bringing John and his fellow officers for more action with more cop drama very soon!

In a world that’s obsessed with cop dramas, it’s hard to find something new and original.But there are always some shows that manage to stand out from the crowd, even if they’re just subtle differences. One such incredible show is “The Rookie”. 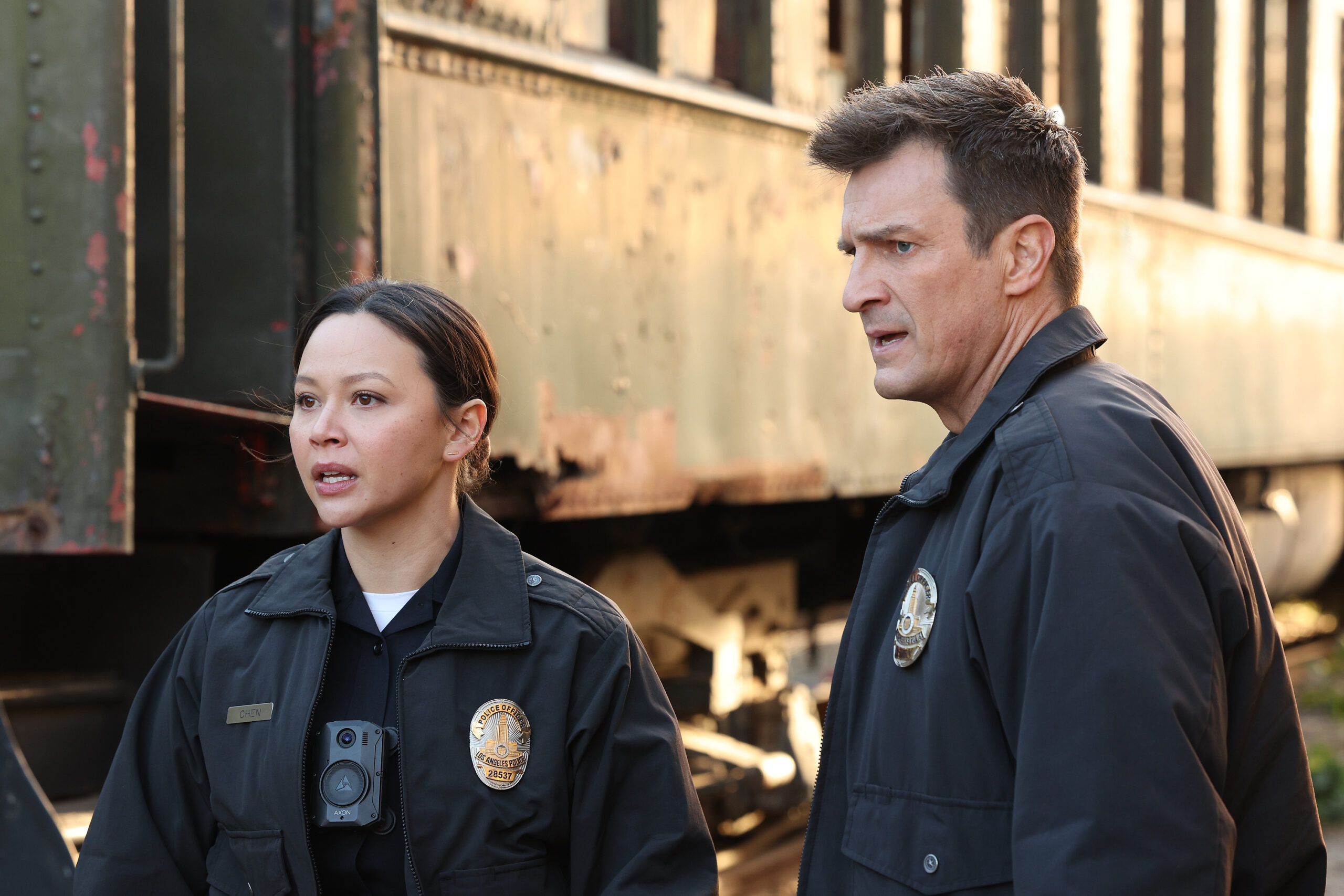 After one of the most irritating cliffhangers that left us wondering whether Tim and Chen took their friendship seriously and moved to the next stage along with maintaining a professional cop environment.

The series is finally returning with answers and solutions. The production network ABC has announced the return of cop drama with its fifth season. Here’s everything you need to know about the upcoming season.

ABC Announced The Release Date For The Rookie Season 5 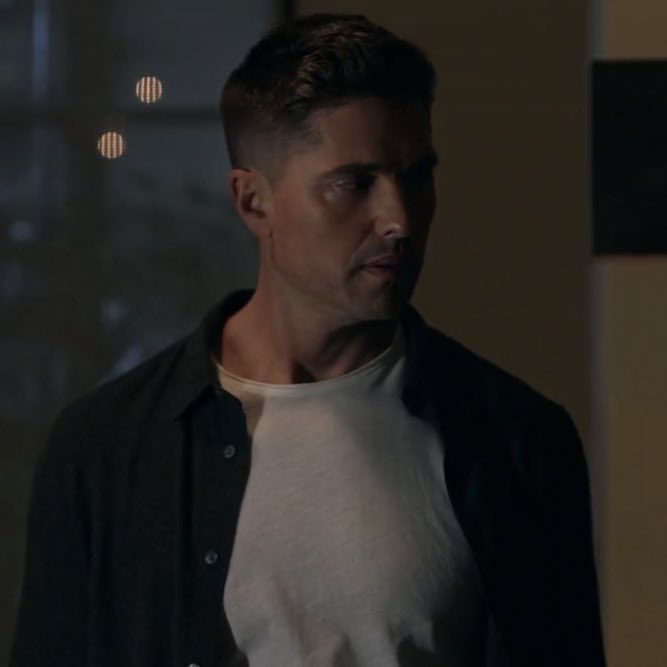 It’s officially a time to get excited and plan all your days ahead because The Rookie is returning with season 5 for you to get back into the world of cop dramas.

The Rookie is all set for the big premiere starting on September 25th. The show announced the much awaited release date through its social media. The series will begin on Sunday at 10 PM on ABC.

The Rookie Shares The First Look At Season 5

The moment we all Rookie fans were waiting for is finally here and we have some pretty enticing hints from our John Nolan about the upcoming season.

The first look at the upcoming season brings back the biggest question of Nolan to choose his professional journey on his terms.

The teaser dropped a few weeks back takes us on a wild journey where Nolan has offered the biggest choice to choose a case to work on. But does this sound easy?

The drama starts when Nolan is unexpectedly reunited with a former serial killer who is enough dangerous to bet a future on. 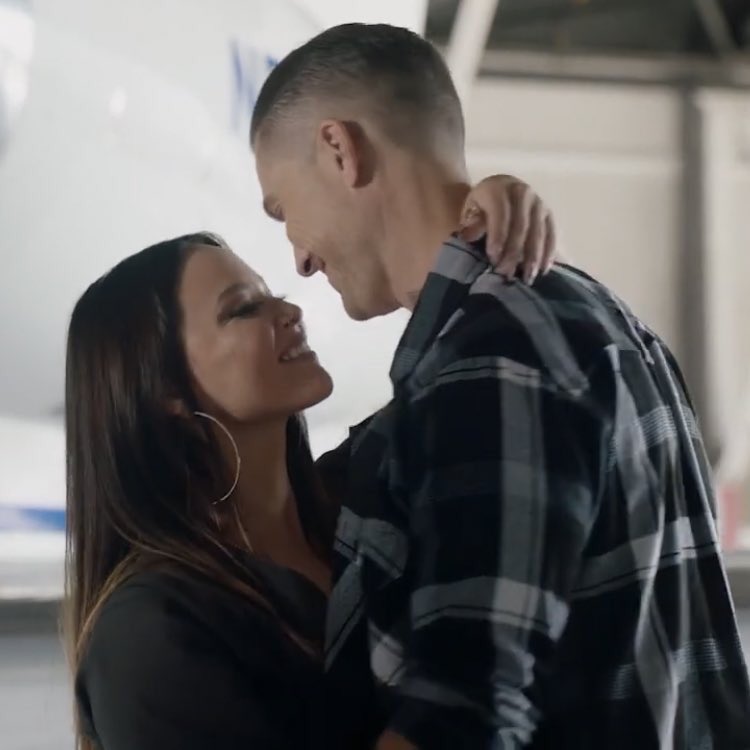 The serial killer holds strong psychological power and mind games that weigh on him as he considers his future.

The teaser also gives us a sneak peek into Tim and Chen’s undercover story that brings a real romance spark into them.

We see a secret relationship brewing between them until something solid lands pressure on both of them reacting to their secret little affair. 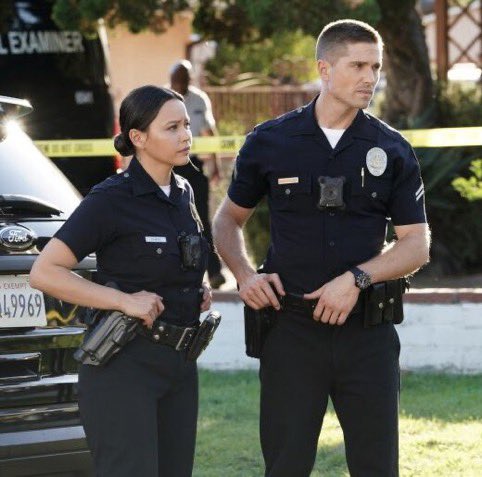 The teasers give a very vibrant look at the upcoming season as Nolan’s character development has been one of the most amazing things on the show so far.