The Rookie is Officially Returning for Season 5

Wondering whether John and his crew will stay put for the cop duty? 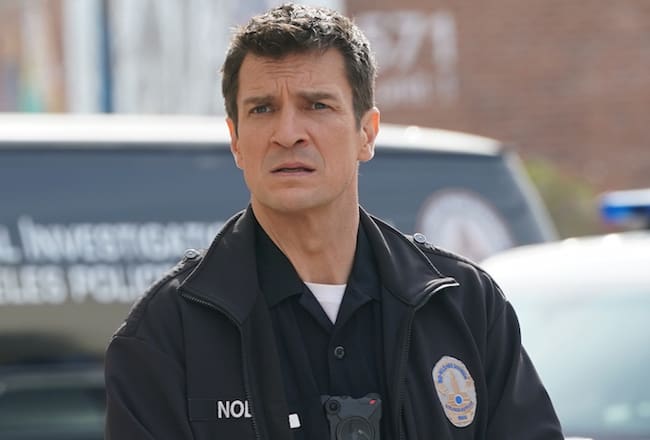 Well, there’s a way to find it yourself. The much anticipated show The Rookie is renewed for season 5. John and his fellow officers will be back in action with more cop drama in the latest season.

The streaming network ABC has announced the return of a much-anticipated cop drama with its fifth season. Here’s everything you need to know about the upcoming season.

The Rookie Gets a Season 5!

The Rookie fans are thriving on the news that their favorite LAPD gang is returning with more action this year.

This news = ⭐️⭐️⭐️⭐️⭐️#TheRookie is officially returning for season 5️⃣ on ABC! pic.twitter.com/duRJ8XAZ39

Nathan Filion led acclaimed police drama is one of the most anticipated and appreciated American television series and with the fifth season coming through, it is definitely going to create a buzz.

The telecasting network ABC has announced the renewal on Wednesday 30th March.

The previous season of The Rookie was released in September 2021 with an average rating of 0.3 within the 18-49 demographics and 2.8 million of viewership.

Although it didn’t hit the larger success but the show earned itself a loyal fanbase along with decent viewership. 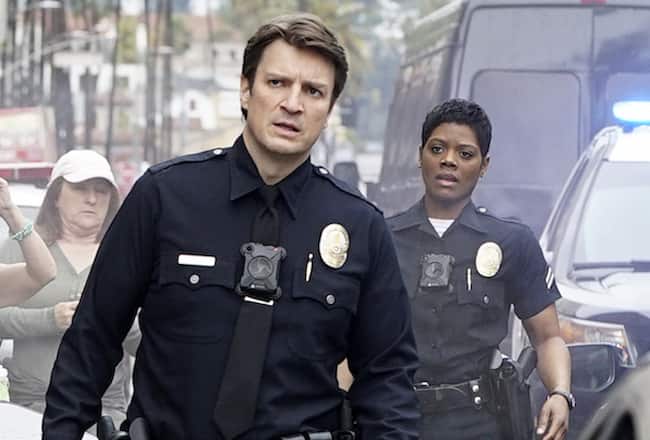 The Rookie is created by Alexi Hawley who also serves as the executive producer of the show.

Considering the feedback on the fourth season, it was unexpected to see the renewal news for season 5 but the announcement came less than two months after ABC’s expansion on cop drama with an FBI focused spin off series starring Niecy Nash.

Another great news for The Rookie fans is they will experience the expansion of the Cop universe with the exact same premises except for the shift from LAPD to FBI.

The Rookie Season 5: Do we have a release date yet?

Season 5 of the popular Cop drama series is still under the table and the release date is not out yet. 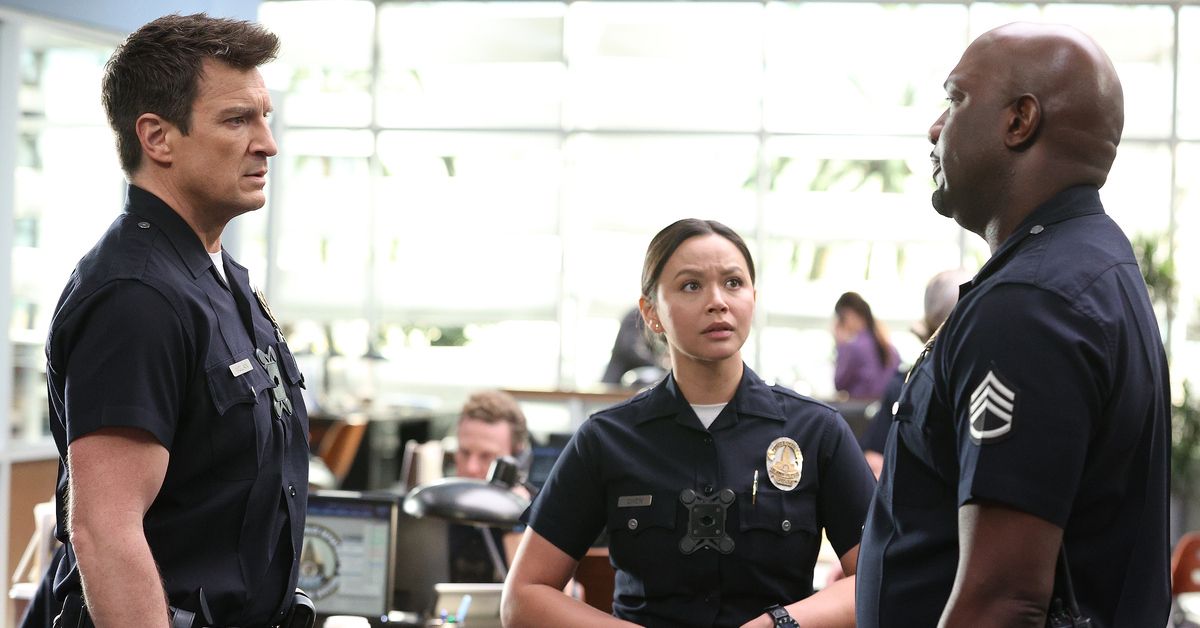 However, if you follow the launch pattern of the previous seasons released On ABC, the third season was launched in January 2021 followed by its next season released in September 2021.

Considering this pattern, we can expect the fifth season to drop around soon in 2022.

The Rookie Season 5: Cast and Crew 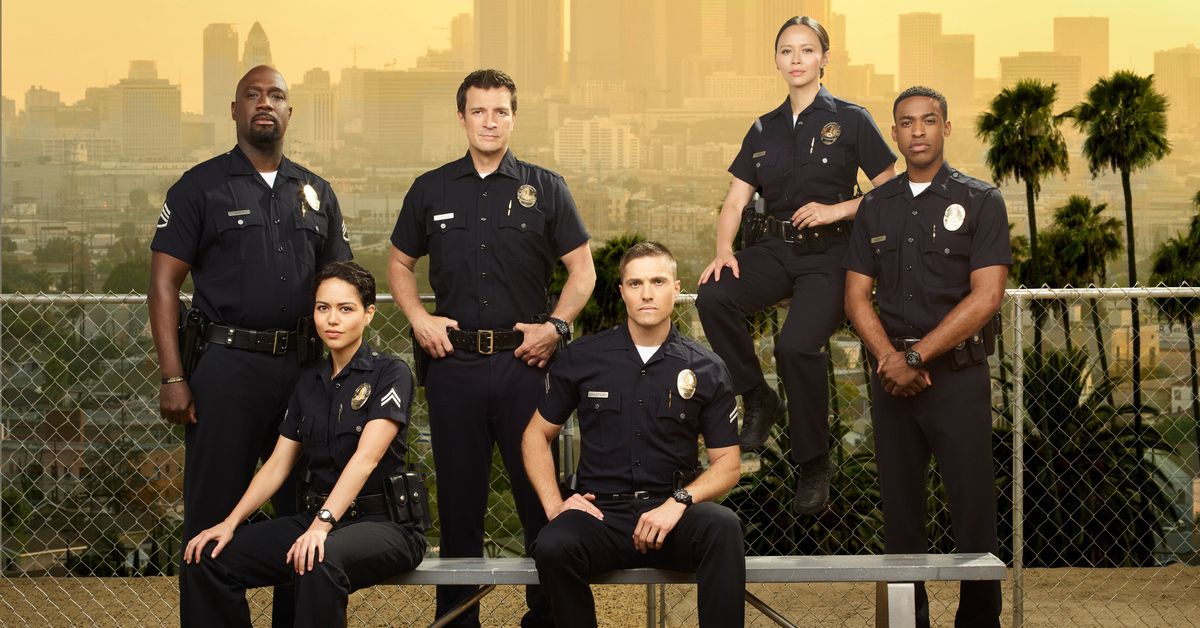 The Rookie is an American crime drama television series created for ABC. The Cop drama follows John Nolan, a man in his forties, who becomes the oldest rookie at the Los Angeles Police Department. The Rookie stars Nathan Fillion, a middle-aged divorced man from Pennysylvania who does not seem happy in his construction job and decides to join the police forces in the Los Angeles Police Department.

Season 5 will particularly be important as the previous season left a few things unanswered after the dramatic death of Jackson West while saving the life of his colleague Angela Lopez.

Here it is! The Nathan Fillion cop drama is set for its renewal and we can’t wait to share more information with you!