Will Naofumi and the team be able to find the source in other, another world in the Rising of the Shield Hero Season 2 Episode 7? 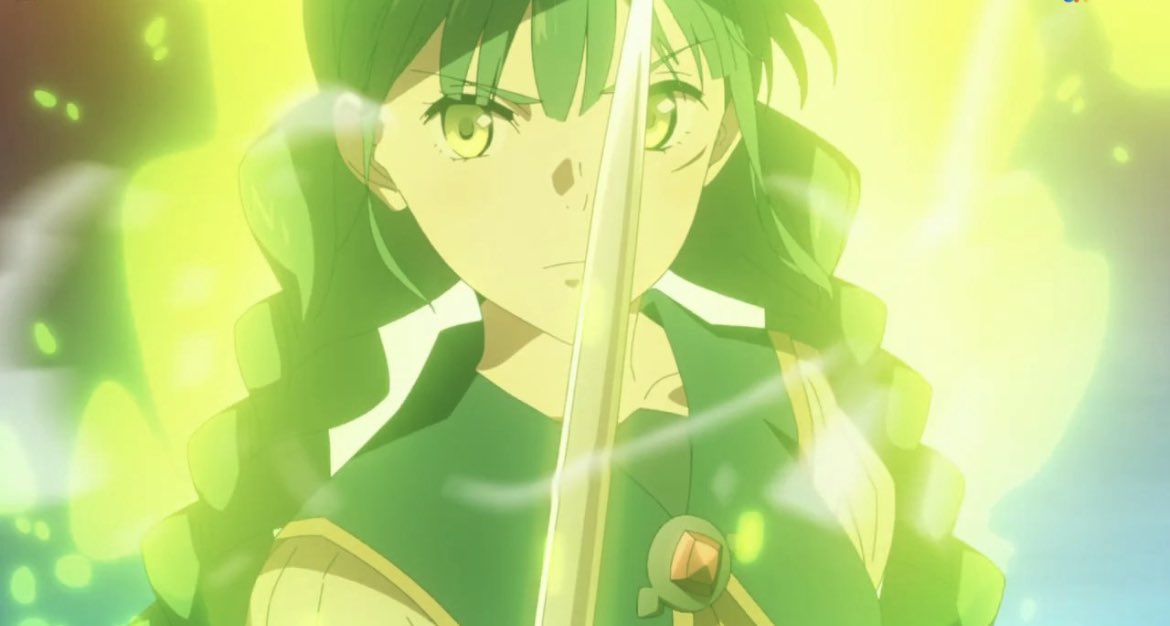 At the end of the halfway point of the third season, the stakes have never been higher. And the stakes could never be higher.

The next chapter in the story of the Rising of the Shield Hero will premiere on May 18th, 2022. You can catch the episode on the following time zones:

You can expect to see Naofumi and his team struggle with a metaphorical or figurative Infinitive Labrinth in the next episode only on Cruchyroll.

The episode starts with the cliffhanger of the last episode. Everyone realizes that Ost is not the attendant but the core of the Spirit Tortoise. With this new realization, the Book hero reveals his next trick. 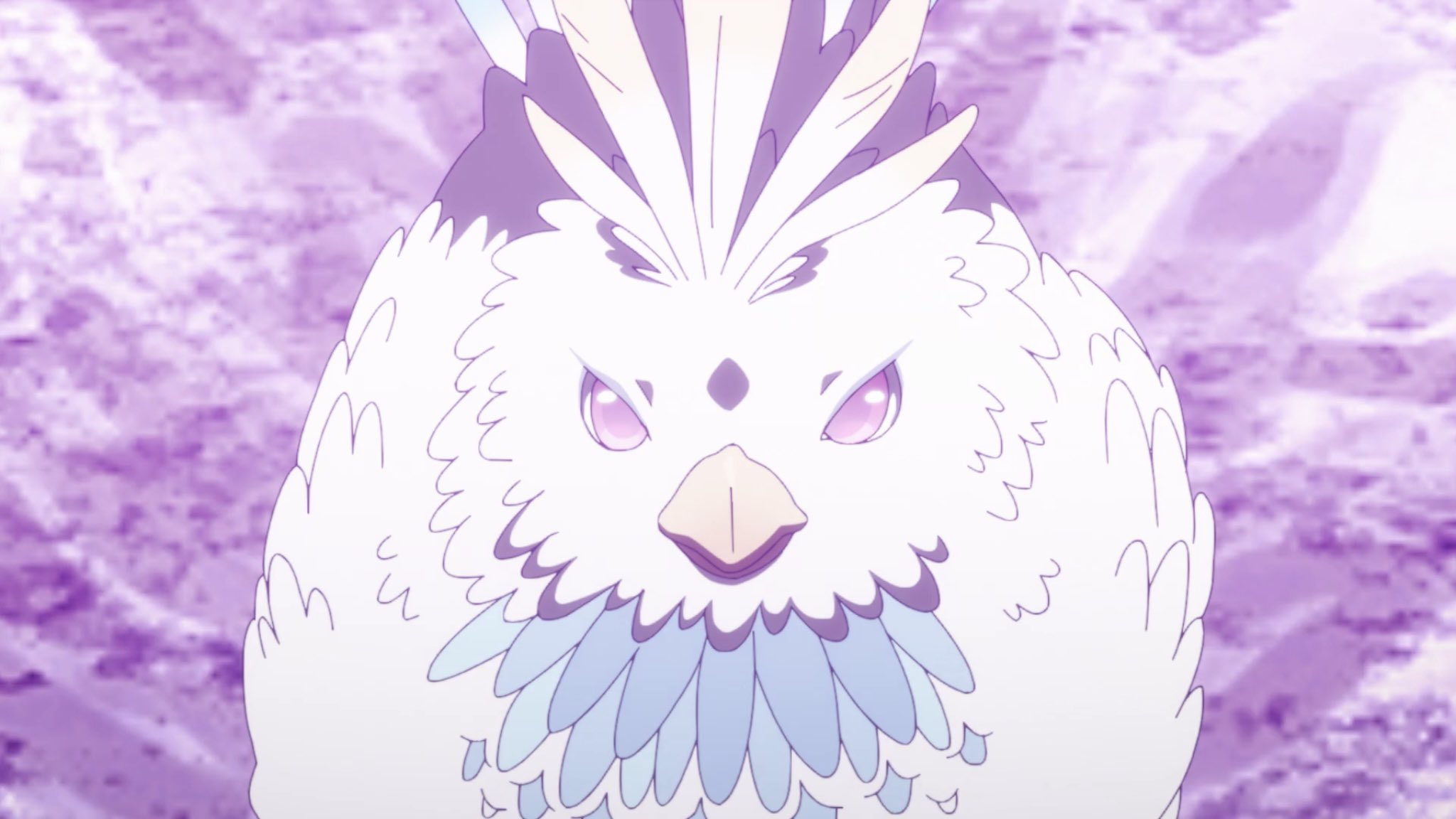 And the regeneration is occurring because the Book hero kidnapped all the cardinal heroes and is using their weapons as sources of energy.

True Power of the Spirit Tortoise

Now while this back and forth is happening, L ‘Arc and his team arrive after smashing walls after walls. The main problem is who will take out the head while the heroes on the inside take out the heart.

And just in time, we realize that the queen of the Filoials, Fitoria has arrived to help the Shield Hero. What a massive army and Naofumi’s whole crew were able to do, Fitoria can do single-handedly.

And with her on the battlefield, the next objective was to destroy the heart. But as Ost tries to reveal the entrance to the true location of the heart, the Book Hero launches a new attack.

With gravity at his side, the Book Hero kept all the heroes at their knees. But the character arc is bigger than any new power so Rishia with her Ki manipulation gets up and starts attacking the Book Hero.

This causes everyone to be relieved of the impact of gravity. L ‘Arc and his team, along with Firo, as she has direct contact with Fitoria, go off to destroy the heart, as the Shield Hero and his team handle the Book Hero.

While Raphtalia and Rishia keep him on the bay, the same shield as the core is protecting him. With his fire incarnations and barrage of arrows, the Book Hero keeps all three of them at bay.

On the other side of the battle, Fitoria is struggling to keep afloat as the Spirit Tortoise keeps attacking the army. Mirellia recognises this instantly and calls the army to back out. And with the army retreating, Fitoria makes quick work of the various abilities that the Spirit Tortoise uses to defend itself.

But the real heart of the Tortoise is way harder to destroy than the fakes that L ‘Arc tackled earlier. But with a well-timed dual attack by Therese and Glass, the heart and the head clean off together.

When the shield is dropped, the core develops another shield but this time the Book Hero uses everything in his power to stop them. And in an amazing character moment and a less-surprising twist, Ost unlocks Naofumi’s new power.

Power equal to the Wrath shield but opposite in abilities, Naofumi unlocks, the Spirit Tortoise Heart Shield. The power comes from his compassion and kindness towards Ost throughout these 6 episodes and is a full-power laser blast. 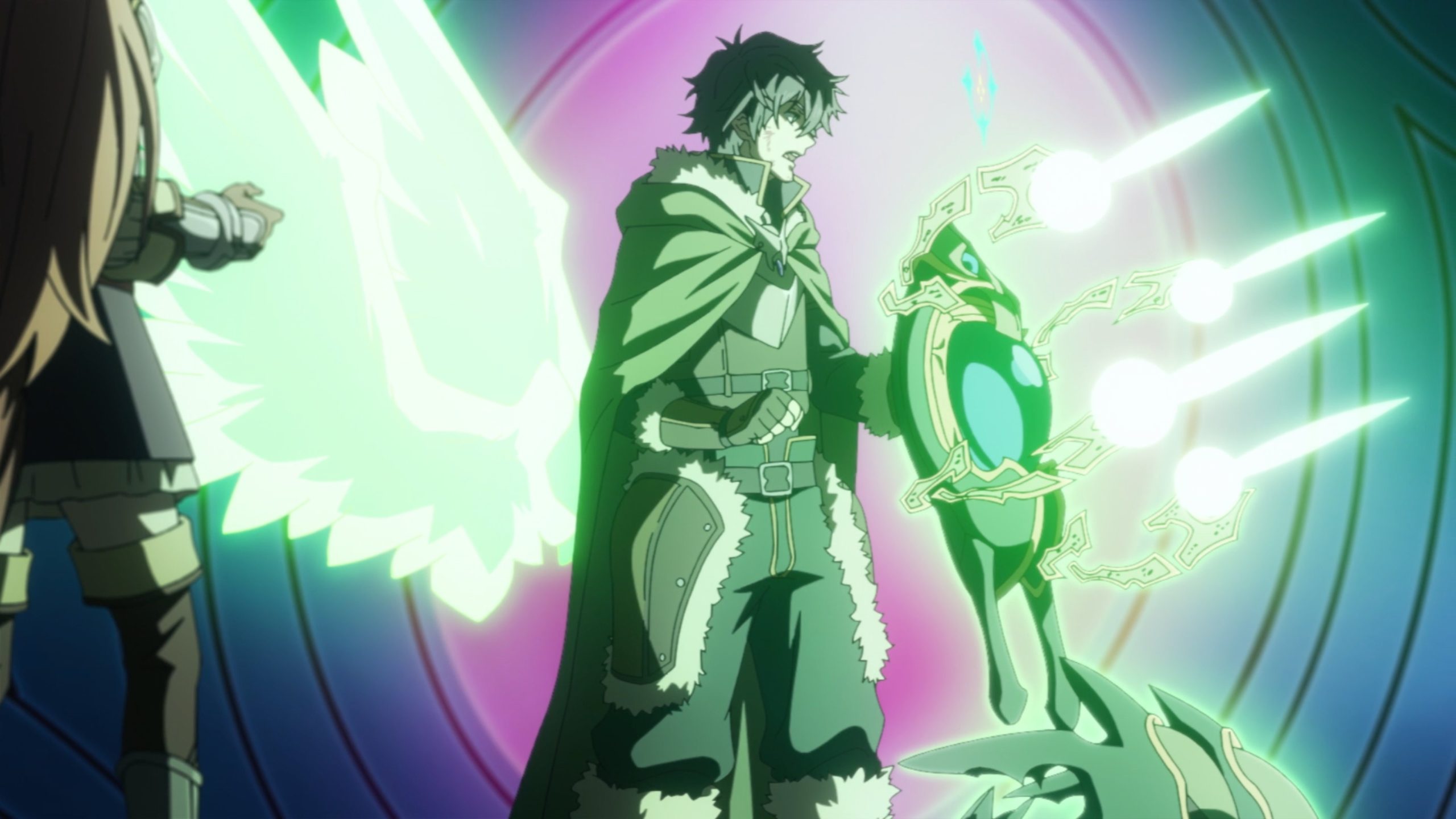 Ost turns the power on and bids farewell to Rishia, Raphtalia and Naofumi. The blast obliterates the core and Ost dissolute into nothing. The Book Hero opens another portal to his original world in which L ‘Arc and his team jump.

While Naofumi tries to follow suit, he is restricted by the power of the Cardinal weapons. But at the last minute, Ost grants them to access and Naofumi, Raphtalia, Firo, and Rishia jump in.

Check out the Rising of the Shield Hero Season 2 Episode 7 and the adventures of Naofumi and crew in another world.