The Rising of the Shield Hero Season 2 Episode 6: Racing to Catch Up

The Shield Hero returns with another twist and a surefire way to kill the beast in The Rising of the Shield Hero Season 2 Episode 6. 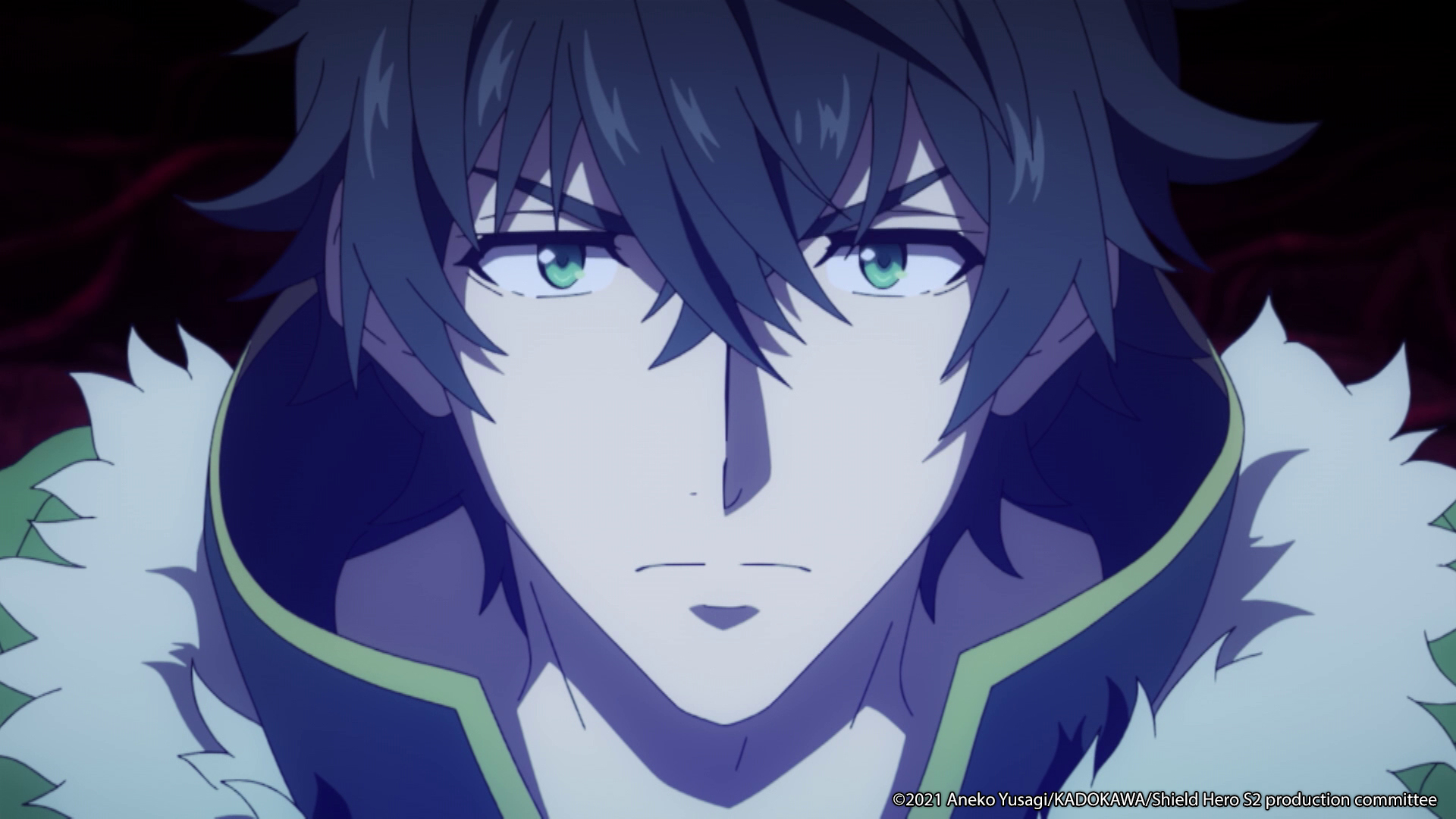 With the final battle against the main antagonist behind all of the destruction and death. Along with the critical decision of killing Ost or not. The Rising of the Shield Hero Season 2 Episode 6 looks amazing.

You can check out the newest episode when it releases next Wednesday, May 11, 2022, on Crunchyroll.

The Two Teams at Work

This week’s episode starts with Ost walking down an area surrounded by a heavy mist. She is thinking about her role in the grand scheme of things. Having conflicting feelings after seeing the reaction of the people around her.

As she thinks about the emotions she’s feeling and the duty that she is serving, she hears laughter around her. But as she sees the silhouette of the person, she wakes up to the situation in front of her that the last episode left us with.

And picking up the cliffhanger from last week, it is revealed that L’ Arc and the rest of the other world heroes are looking to kill the Spirit Tortoise and the man that is behind breaking the seal of the beast. 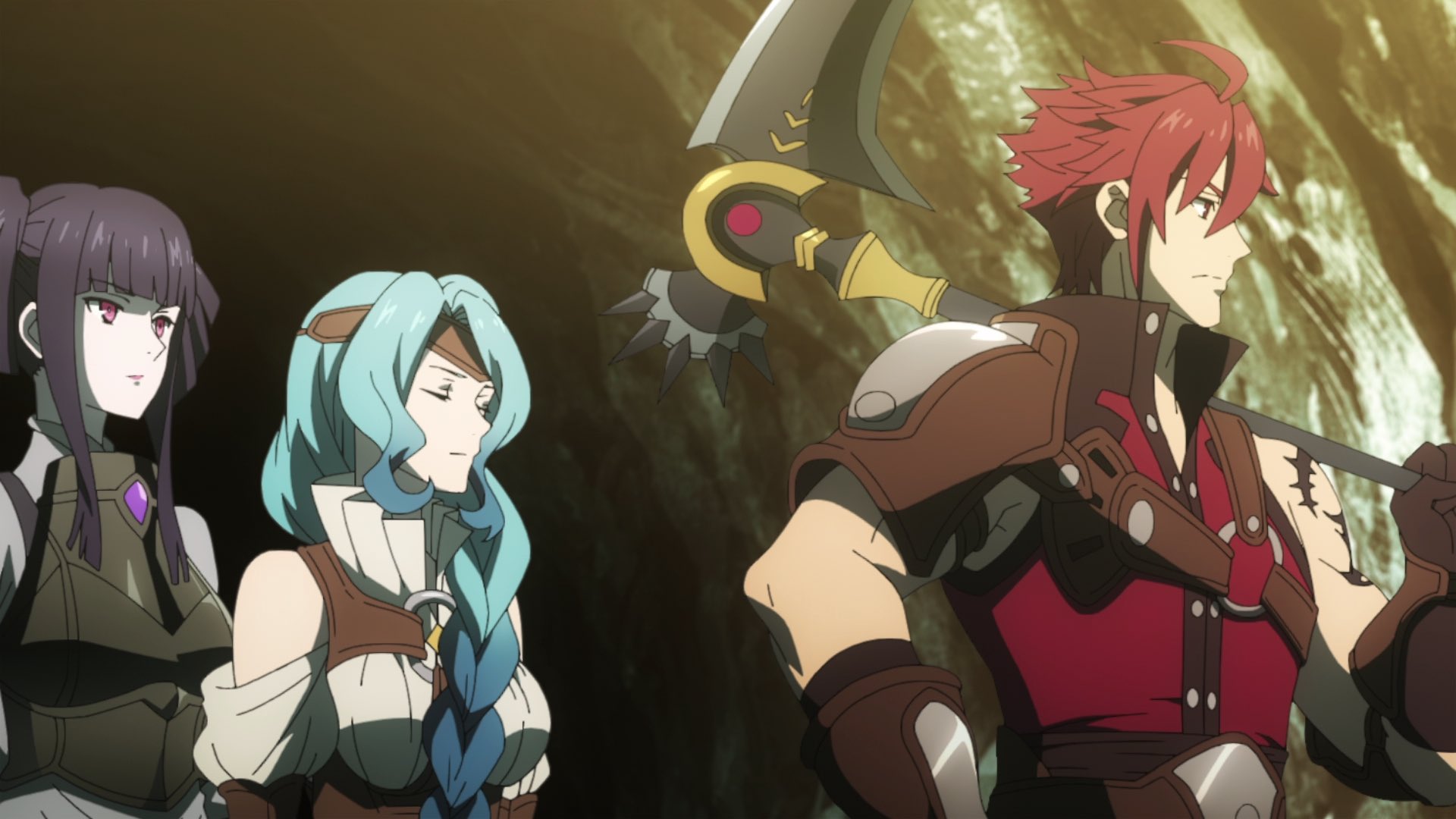 Then it is revealed that our main culprit is from another world and is looking to gain the powers of various Guardian Beasts across several worlds. Though when L’ Arc presents the opportunity of working together, Naofumi refuses but promises to not get in their way.

We go back to the battlefield where the other generals of war are discussing the regeneration of the Spirit Tortoise. But as they are talking, Mirelia steps in and informs them about the task that Naofumi and the team have undertaken.

After saying that, she informs everyone that she will be leading the charge of the forces as they will have to stop the Spirit Tortoise until Naofumi can destroy its heart from the inside.

The Heart of the Beast

After this, we follow the two teams inside the stomach of the beast. While Naofumi and the team are following Ost, who leads them to the right place. While L’ Arc is leading the other team to more familiars to battle.

Naofumi and the team reach a blue hourglass, reminiscent of the hourglass that aware them of the Waves. Ost reveals that this is the container for the souls that she collected. This hourglass was supposed to create a barrier around the whole world, protecting them from the Waves.

We go back to the other team who has successfully found the heart and plan to destroy it. While Naofumi’s team gets lost, Ost reveals another way through her familiar power leading them straight to the exit.

When Naofumi and the team reach they meet a holographic version of the man behind all of this. The book vassal hero from the world of L’ Arc. He talks about the other three Cardinal heroes and trapping L’ Arc’s party in a trap. 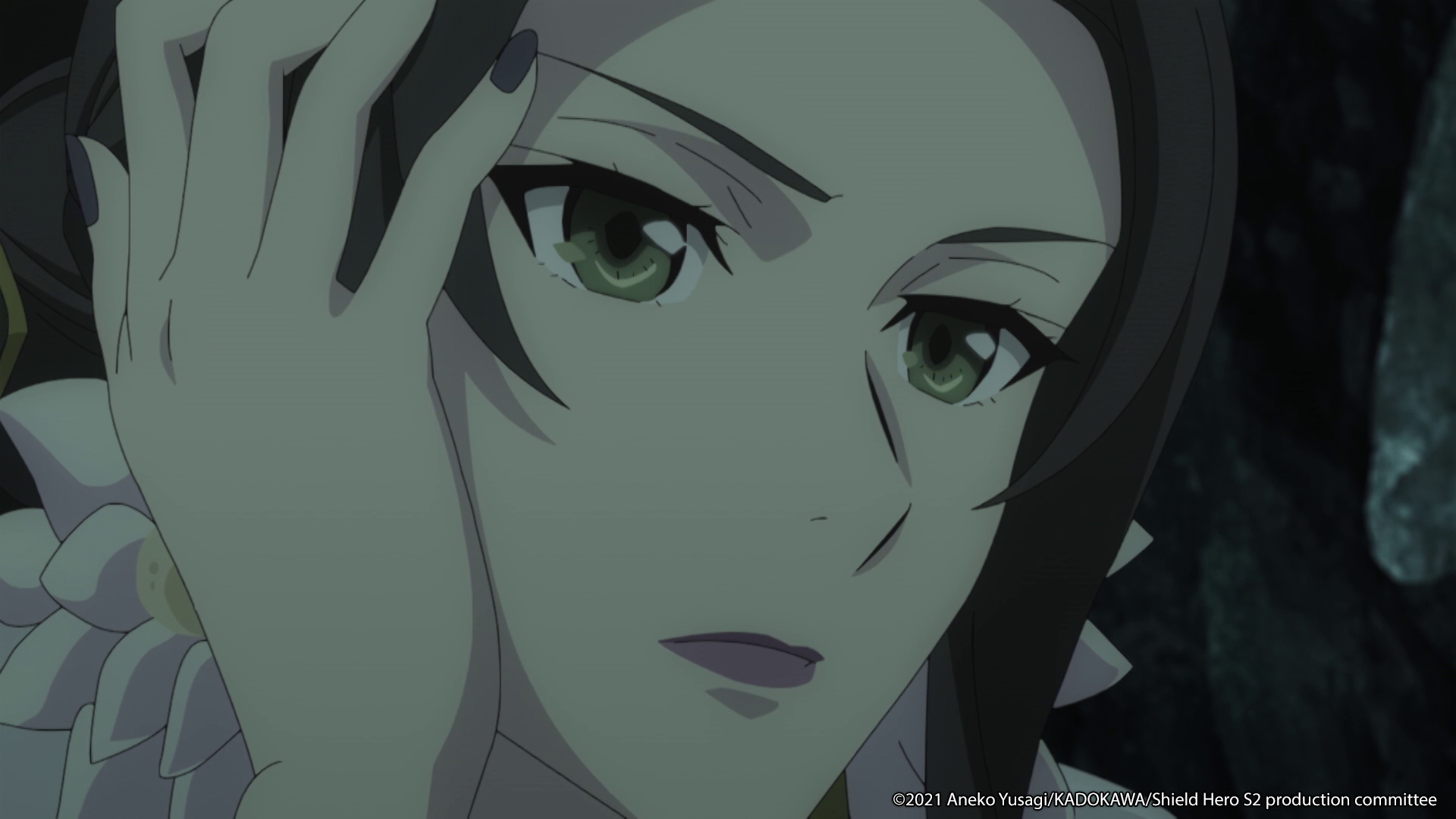 Lastly, he leaves Naofumi and the team with the heart of the beast with its self-defence mode activated. While Naofumi, Filo and Raphtalia took care of the heart, Ost remembers everything about herself.

And after revealing the deepest pits of the core of the Spirit Tortoise, it is revealed in the end by the book hero that Ost was the main cause of all their worries from the beginning. This is a call back to the start of the second season where Ost arrives and wants to be killed at the hands of Naofumi.

The next episode, Racing to Catch Up will feature the conclusion to this battle with Ost at the beck and call of Naofumi. But the whole team has grown to love her in the past few episodes.

The next episode which releases on May 11, 2022, will be high stakes when it comes to Crunchyroll. It will be a delight for any fan of the Naofumi or the isekai genre as a whole.