The Rising of the Shield Hero Season 2 Episode 5: Release Date and Recap

While we see La’Arc, Therese and Glass inside the stomach of Spirit Tortoise, will they join our heroes in The Rising of the Shield Hero Season 2 Episode 5? 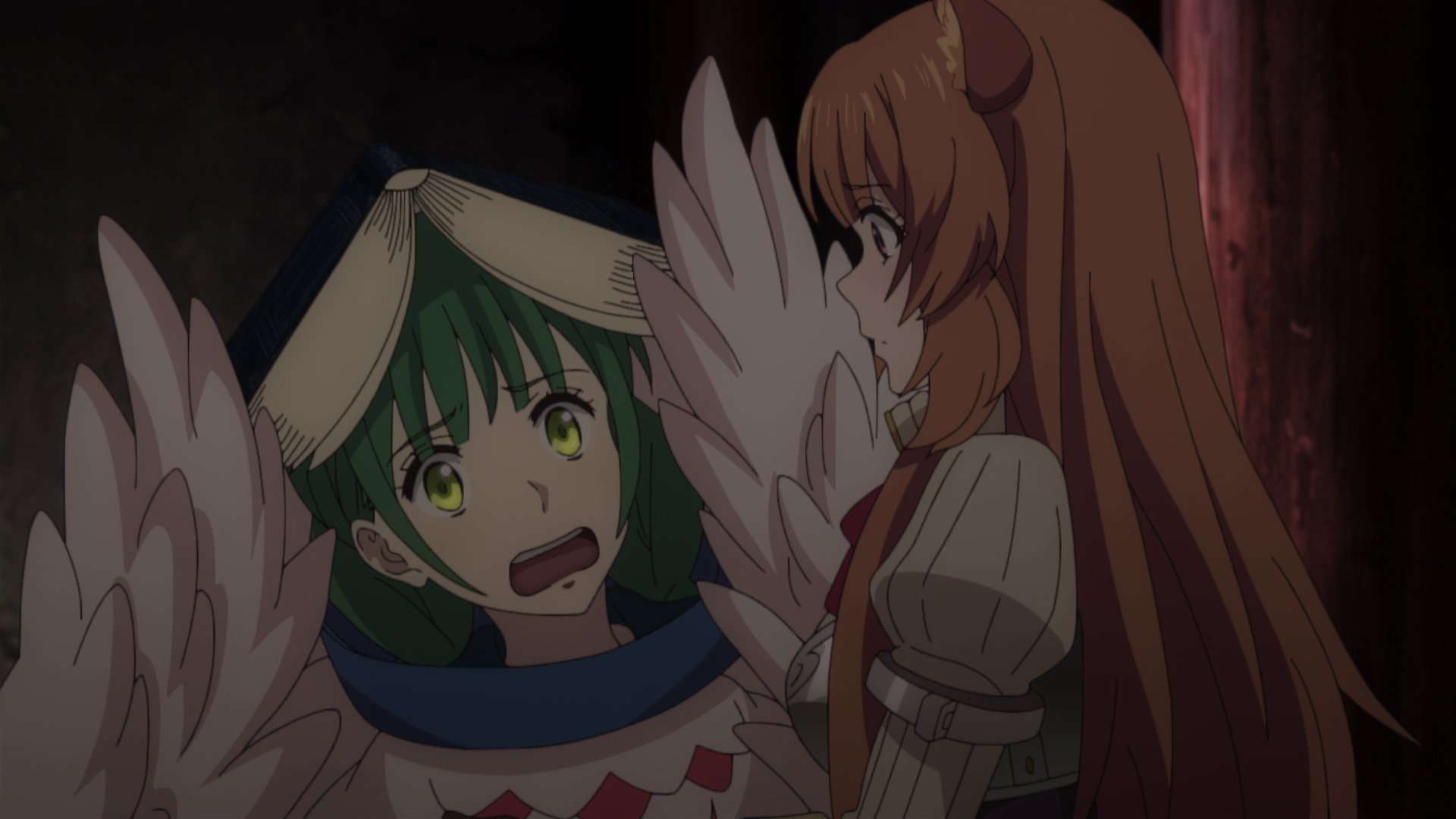 The Rising of the Shield Hero Season 2 Episode 5: Release Date

As our heroes go deeper and deeper into the belly of the beast and finish it for good, more unlikely allies start popping up.

Catch all the fun and adventure of Naofumi and his team in The Rising of the Shield Hero Season 2 Episode 5. Titled ‘Ost Hourai’ it comes out on May 4, 2022.

To the Back of the Beast!

The episode starts by telling us the reason for Rishia’s obsession with the Bow Hero, Itsuki. She narrates that she was from a poor noble family who lived in their village happily with the locals.

Until the noble of the neighbouring town pit them under illegal debts. As a payment for the debts, the noble takes hold of Rishia. But the Bow Hero Itsuki comes to save her from the dungeon of the evil noble and frees her, blossoming her love for him. 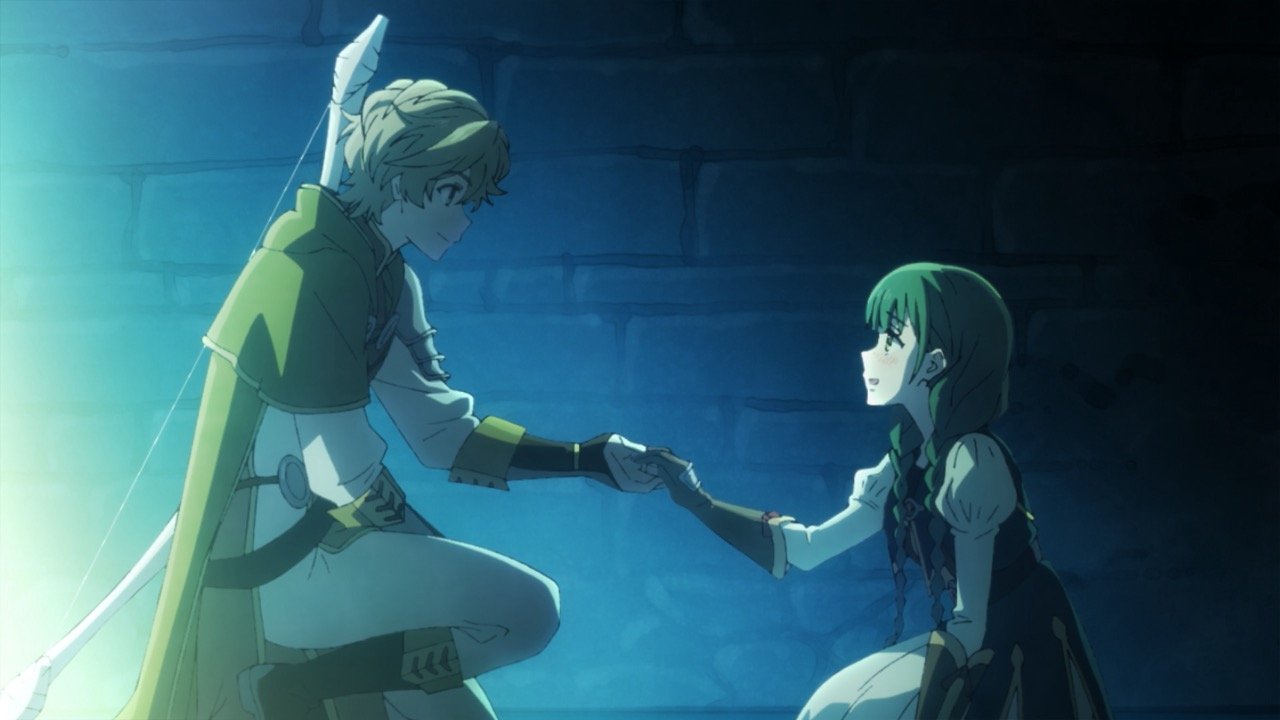 Then it is revealed that the old woman, Raphtalia and Ost are listening to her tale around a bonfire. Naofumi returns to the group to relay the next step to ending the Spirit Tortoise. Going to the place where they defeated the monster, at the back of the fallen Spirit Tortoise.

One more thing that is revealed during the journey is that Ost is being appreciated for her effort in the battle. Filo informs us about the council meeting as well as one of the soldiers on the ground greets her and wishes her good luck.

This might be one of the themes that the second season is trying to convey. However horrible your past may have been, you are judged by the actions you do in the present. 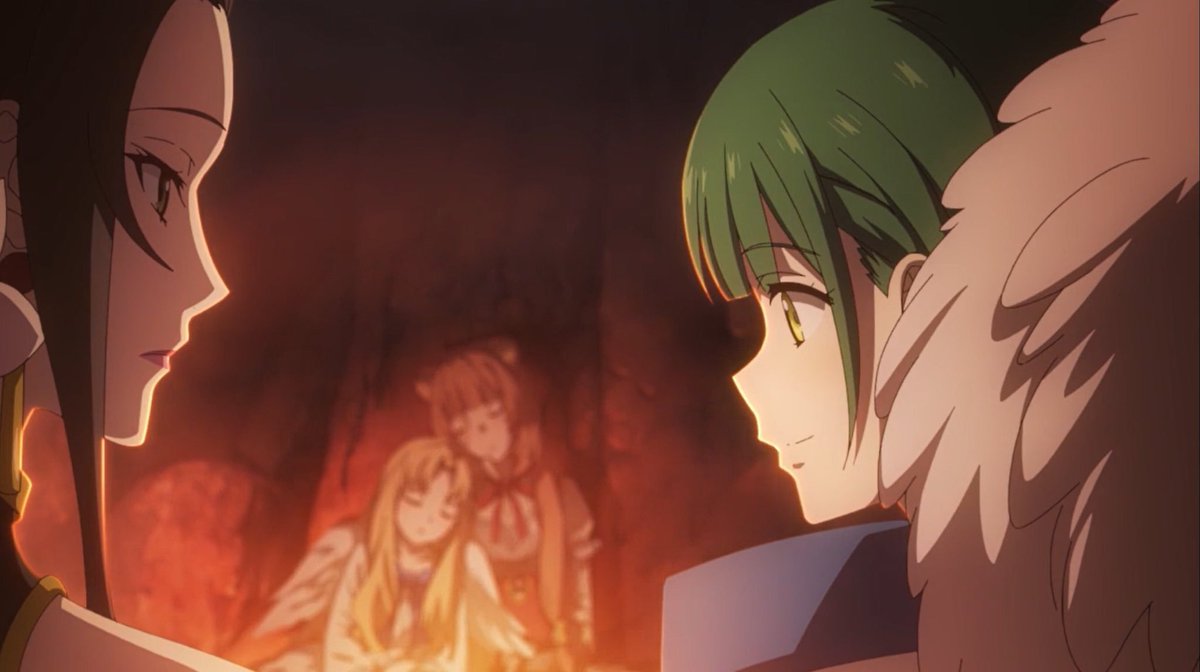 While it may be unconventional, Naofumi decides to set up a camp on the back of the monster. Here we get another conversation between Rishia and Ost, about Rishia and her motivations.

During their climb, they find a village on the back which had been destroyed and the dead folk lingering around rotting away. As people are evacuated from the place, they find a temple dedicated to the beast in the village.

Inside the temple, they speculate that this must be the place where the seal was broken. Rishia starts reading and analysing the various paintings and writings on the wall. With leads Naofumi to believe she might be a greater asset as an academic rather than a fighter.

While exploring they find some writing in Japanese which. It tells Naofumi about the importance of the seventh which might be the hint to solving this problem. In the next moment, Ost reveals that she knows how to defeat the Spirit Tortoise, and cut its heart out.

But as they are about to strategize further it is revealed that the Spirit Tortoise is reviving. So Naofumi leaves the old lady and Eclair behind to rally the troops. As the rest go inside the beast’s body and complete the mission. 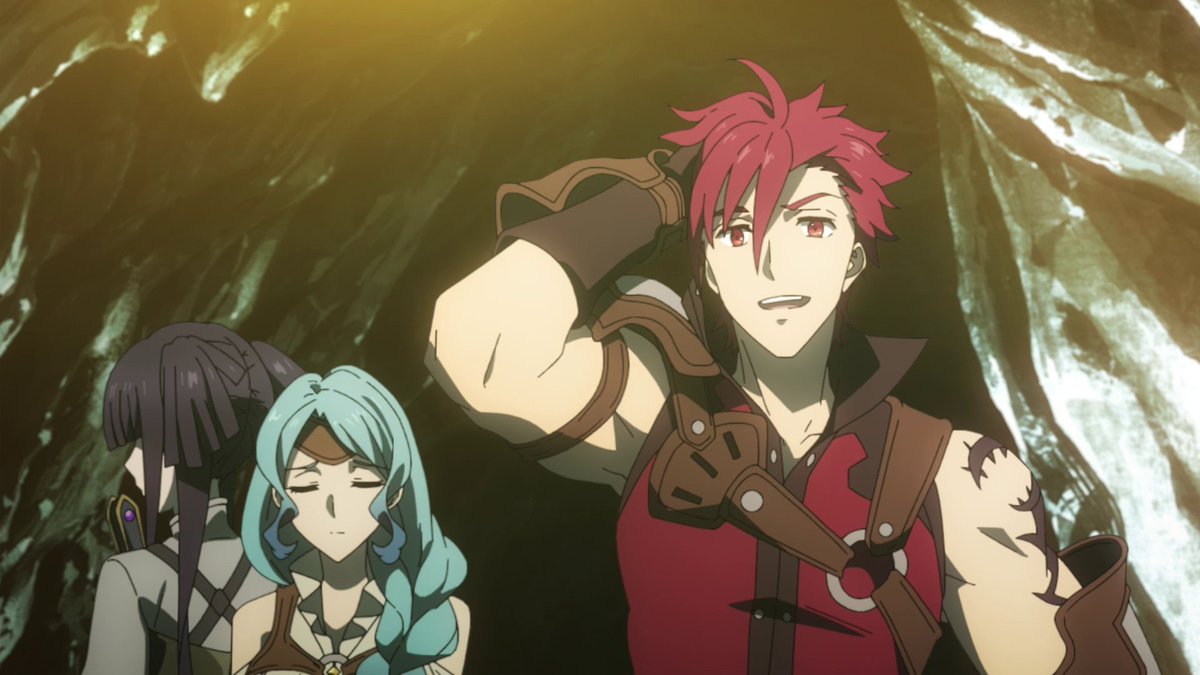 Here, we see that Rishia has changed her motivations. From being the Bow Hero’s helper to the Shield’s Hero as she volunteers to go inside, despite the danger. The episode ends as Naofumi’s team enters the stomach and instead of more beasts, they find La’arc, Therese and Glass inside the Spirit Tortoise.

In The Rising of the Shield Hero Season 2 Episode 5, we could see the two rival teams merge to fight the Spirit Tortoise.

And as the episode is titled ‘Ost Hourai’, we are sure to dive deeper into the memories of Ost and reveal the secret of the beast. Check out next week in The Rising of the Shield Hero Season 2 Episode 5.