With the Spirit Tortoise falling in battle in an anti-climactic way, the hunt for the real villain will continue in The Rising of the Shield Hero Season 2Episode 4. 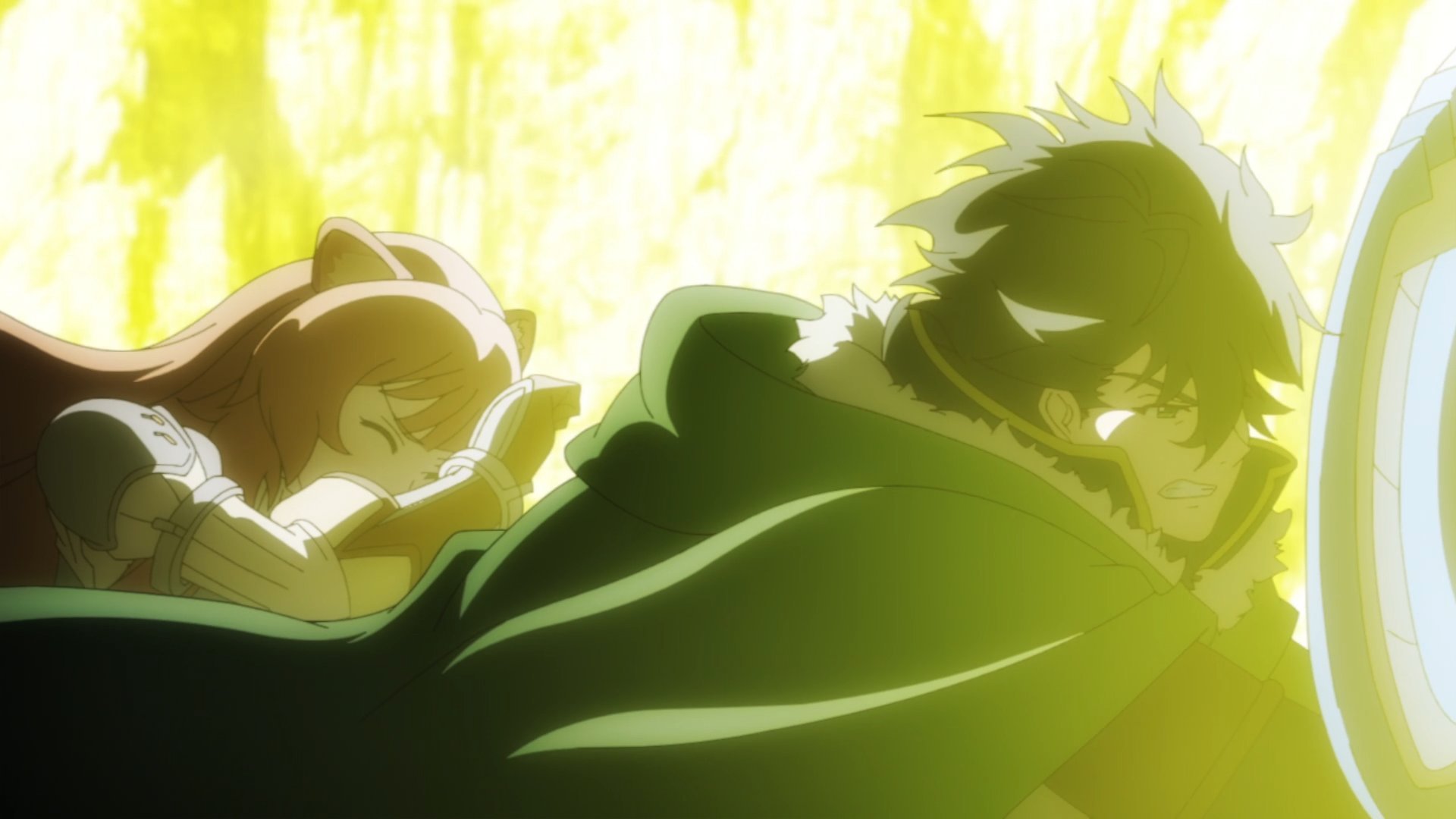 Naofumi and the unified army may have won this fight but the true villain still lingers in the background, controlling the real beast under his commands.

With the most recent episode subverting the expectations of fans, the newest episode will come out on 27th April 2022.

You can catch the anime on Crunchyroll which will air at the following times:

The last episode left us with Naofumi and the united army taking their place, waiting for the Spirit Tortoise to make its move. And this episode starts with the most terrible CGI that the anime has seen until now.

The Spirit Tortoise looks horrific and its movements make it one of the worst CGI animations used in an anime of such credential. On the outskirts of the battlefield, we see Naofumi’s team preparing to leave as one of Melty’s attendants asks to join their team as a messenger. 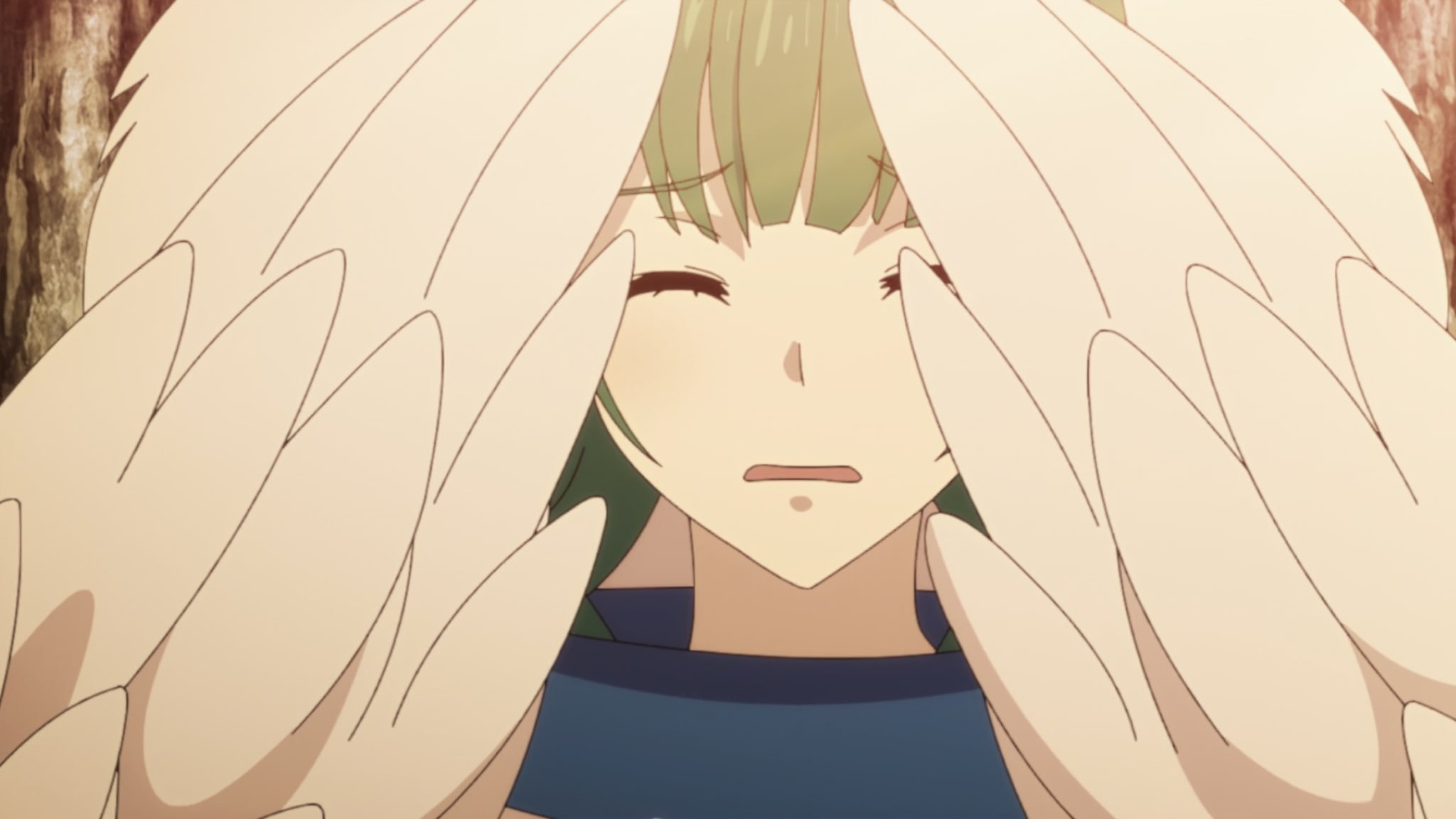 As they leave for the battlefield, we see all of the armies taking their battle stances under the command of Eclair. Seeing Naofumi on the battlefield all of the soldiers get a morale boost. With a huge horde of bats in front of them, they march into the heart of the legendary beast.

Naofumi and his team attract the mobs away as the Spirit Tortoise reaches the main army. But when trying to change his route, all of the mobs attack him at once. But Ost Hourai reveals a new spell that controls the gravity around her foes and brings down all of the mobs making the obstacle easier to deal with.

Back in the battle against the Spirit Tortoise, the army’s efforts do not bear fruits as the beast is not at all affected by their catapults. But the bombing effort of the Island’s commander stops the beast in one fell swoop.

With the Spirit Tortoise on its knees, Rishia finds a way in the legends to stop it but Ost gets a bit wobbly as she remembers her past. It is then revealed that the beast has another long-range attack in case of emergencies like this.

On Naofumi’s command, the next phase of the plan gets underway with the mages preparing their incantations to bring down the beast. When a new parasite familiar appears, the remaining army and Ost take care of it, so that Naofumi could reach the neck of the Spirit Tortoise. 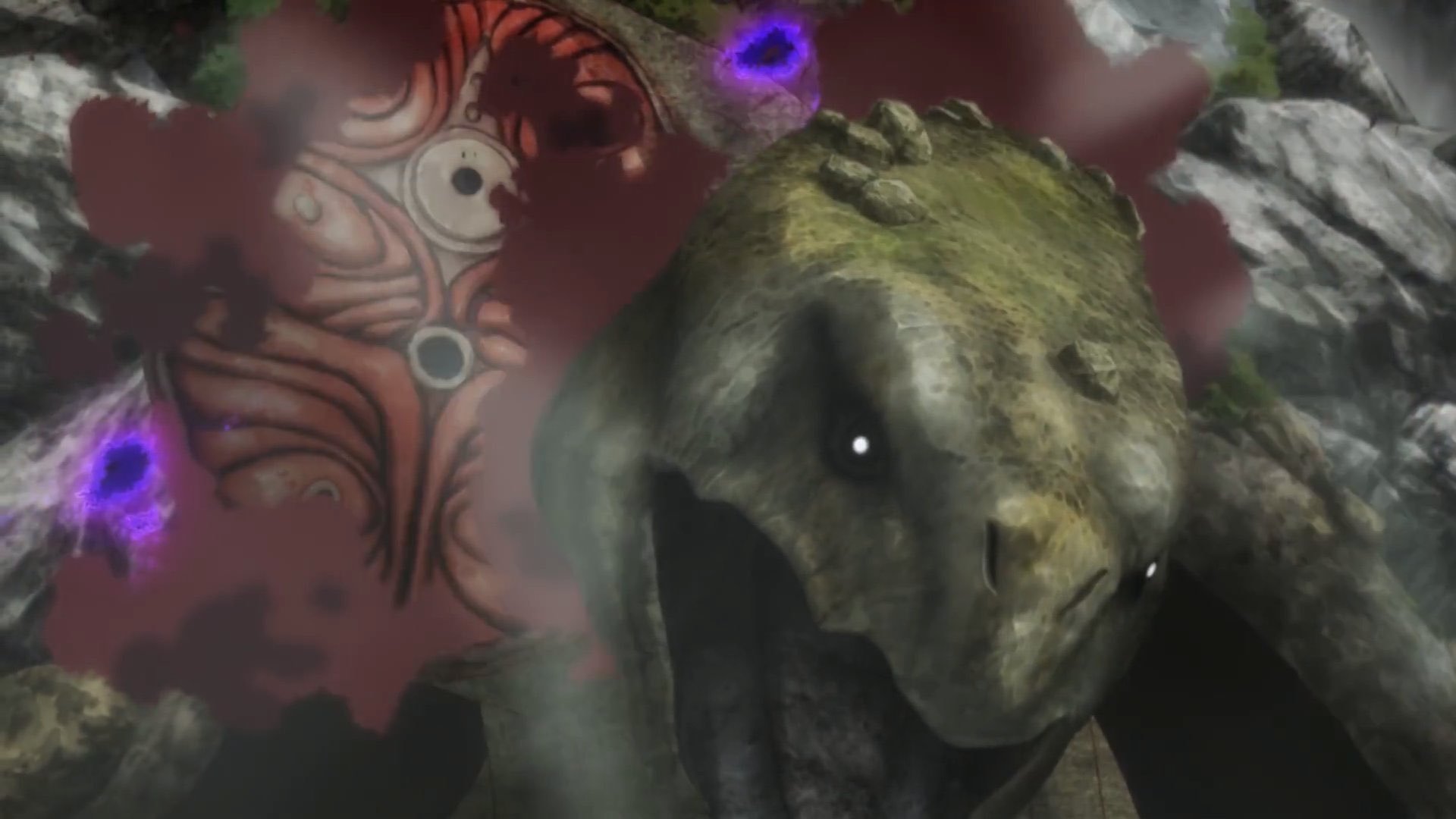 With the mage’s judgment directly hitting the neck of the Spirit Tortoise, it forms a big hole in it. And Raphtalia and Filo join the effort with their best attacks directly into the beast’s neck. With Naofumi’s shield boosted by Ost’s magic holding off the hold for even longer, it looks like the beast is finally going down.

The episode ends as Raphtalia and Filo head into the neck of the beast with their power boosted by Rishia’s magic, killing the beast off.

With the episode ending in a big twist, it seems like the true Spirit Tortoise hasn’t been defeated yet. With Ost still hanging around after taking off the head of the Spirit Tortoise, the true battle is remaining.

The next episode, ‘Ruins in the Fog’ will see what will happen after the victory on the battlefield after so many death and destruction. It will be coming out on 27th April 2022.