The Rising of the Shield Hero Season 2 Episode 3: Spirit Tortoise Vs Humankind

The stage is set and the battle is just at arm’s length in The Rising of the Shield Hero Season 2 Episode 3 as Naofumi takes on the Spirit Tortoise. 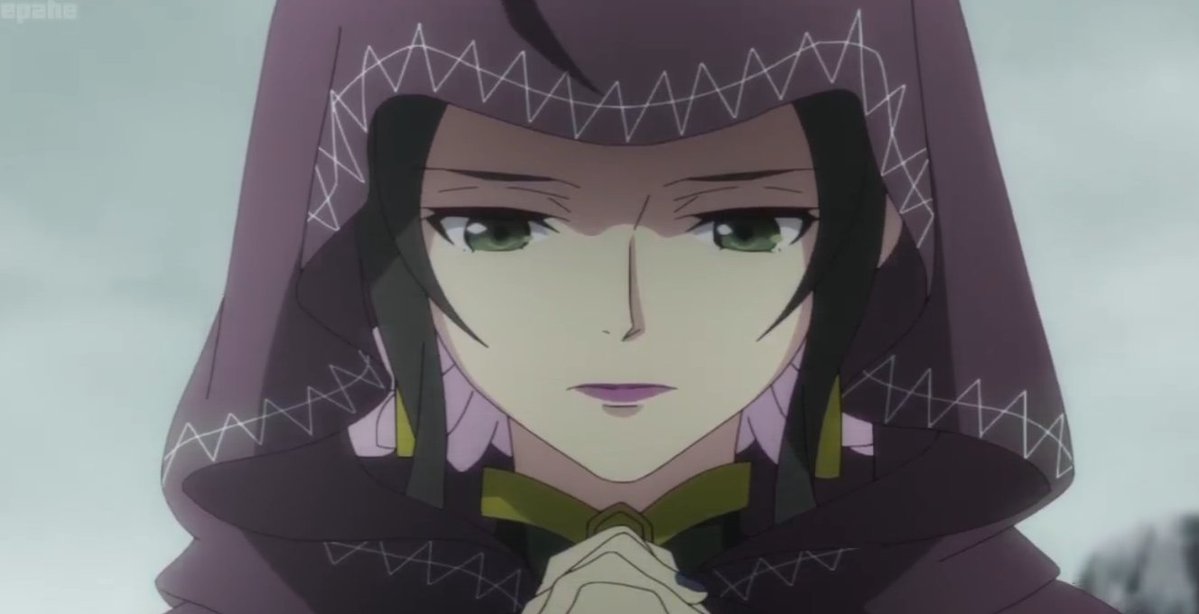 All the lands have come to a decision and Naofumi leads the army into battle as Spirit Tortoise clashes with the human race in the next episode.

When is The Rising of the Shield Hero Season 2 Episode 3 Releasing?

The next episode in this dark fantasy anime will be available on Crunchyroll on 20th April 2022 at the following times all across the world:

Get ready for all the action-packed fight scenes as our heroes prepare to take down the biggest threat to the kingdom, the Spirit Tortoise.

We start this episode strong by replaying the events from the last episode where the woman pleaded with Naofumi to kill her, but as soon as she says that another roar comes after which the woman is nowhere to be seen.

Moving to the war council meeting where many nations have come together to kill the Spirit Tortoise. Here we get to know a lot of facts about its behaviour. For one thing, the beast has killed the royal family and laid destruction to the whole capital of Spirit Tortoise Island.

Mirellia points out that as in the legends, the Spirit Tortoise only goes after the densely populated areas and rests for two to three days thereafter. 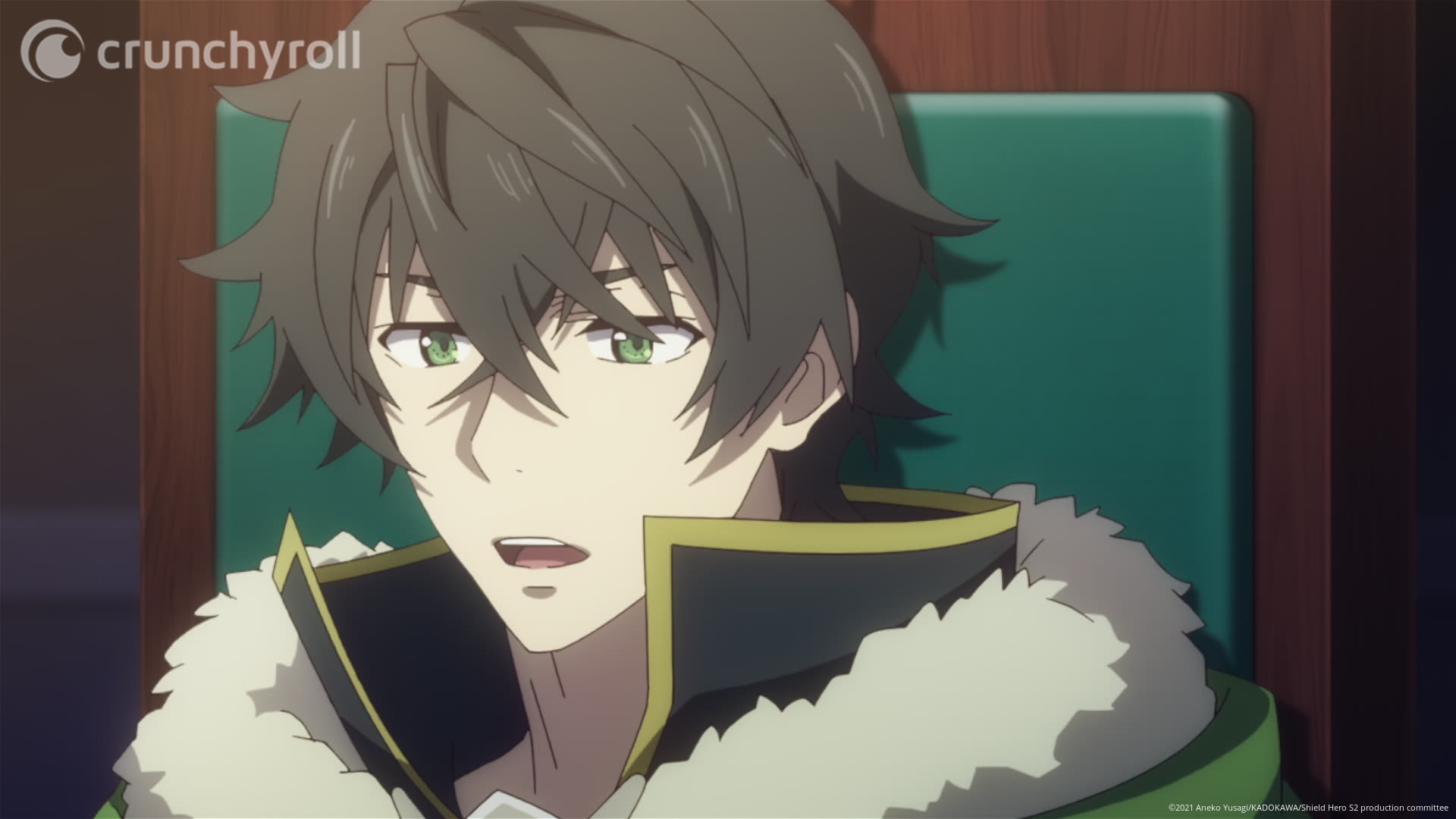 When Naofumi suggests a plan to stop the beast, most of the lords favour the conventional way and declare that they don’t need the help of the Four Heroes. But one among them stands up and argues that the conventional means have all failed and they need the heroes to save themselves.

Back in the meeting, we learn a little about the Seven Star heroes, heroes who use vassal weapons that are different from the weapons of the Four Cardinal Heroes. But these heroes are chosen by the public in addition to being brought into this world. 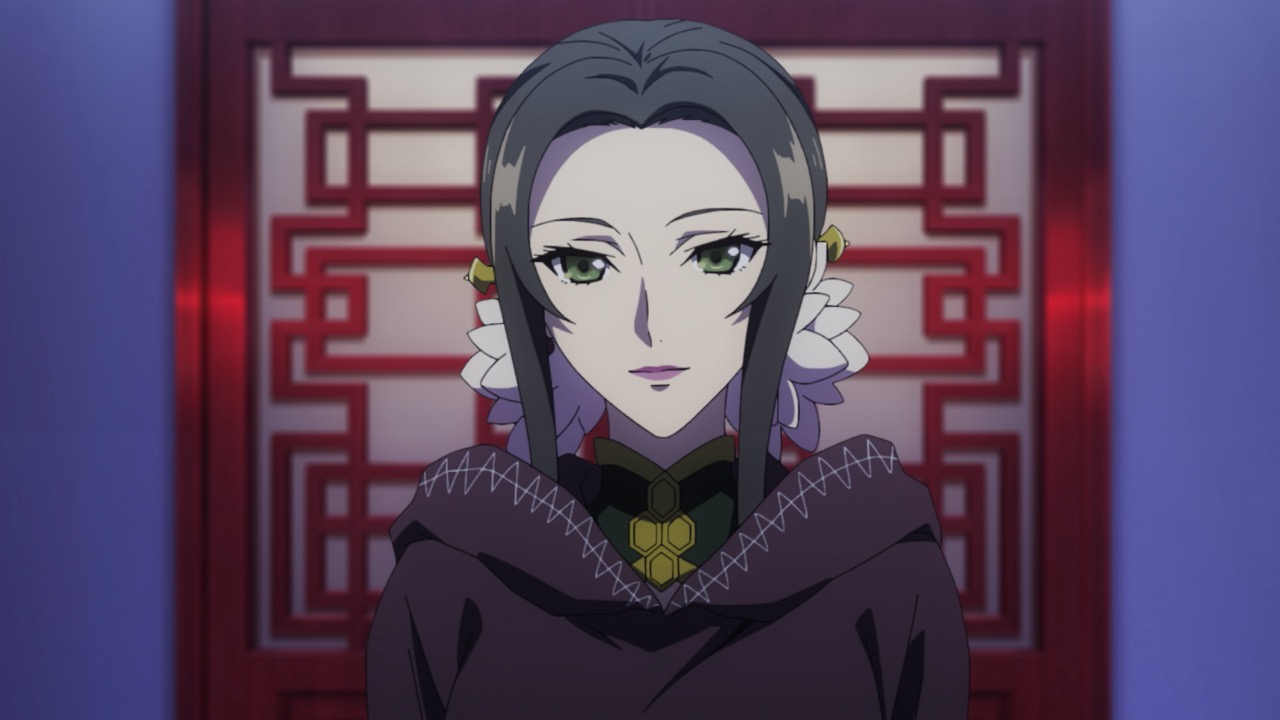 Her job was to move people in power to cause more wars and thus gather souls. But it seems like the original plan was moving perfectly until someone removed the seal which forced the creature to commit destruction in its path.

Preparations for the Battle

After the episode is done with the exposition dump, all the armies talk about the one who is going to be in command. After listening to their chatter for a minute, Naofumi marches out of the tent declaring that it doesn’t matter who gets credit in a battle against monsters.

When the meeting is done, Ost comes out and introduces herself to our main crew. We get some character motivation when the group tells her the story of Eclair’s motive in this battle and helping the demi-human village. 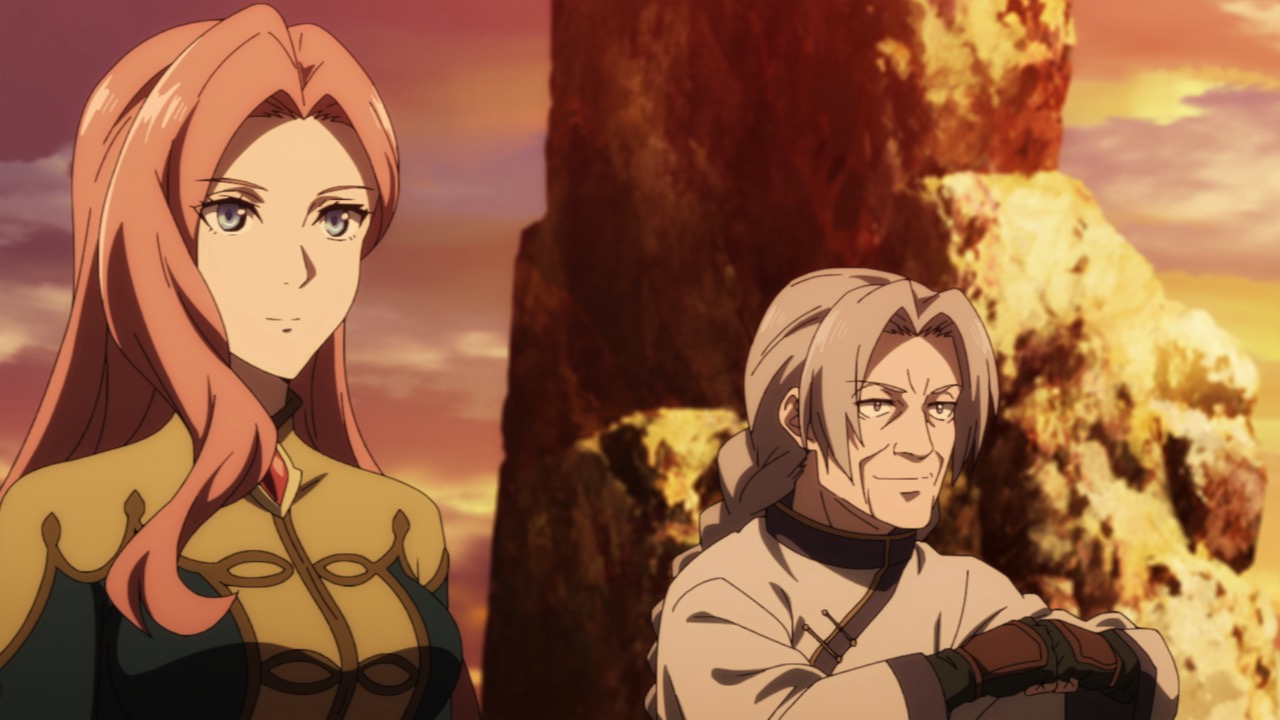 In the night, we see Raphtalia convince Naofumi to battle not only for their village but to save the whole world. And the next day, Naofumi comes up with a plan to lure the Spirit Tortoise and cut off his head through guerilla tactics.

With all the preparations done the only thing remaining to do is wait for the arrival of the Spirit Tortoise and complete this mission as well. And in the next episode is where we’ll get all the juicy action and high-budget animation, so stay tuned.