The Rig Season 2: Is It Renewed Already?

Amazon Prime Video’s latest supernatural thriller, The Rig, premiered on January 6 and is being appreciated by the audience for its gripping storyline and fresh concept. The show follows a team of workers on an oil rig who are stuck in a mysterious supernatural fog.

The first season of the show features only six episodes, and fans are already asking for more. Audiences are now wondering if the show will return for a second season. Continue reading to find out. 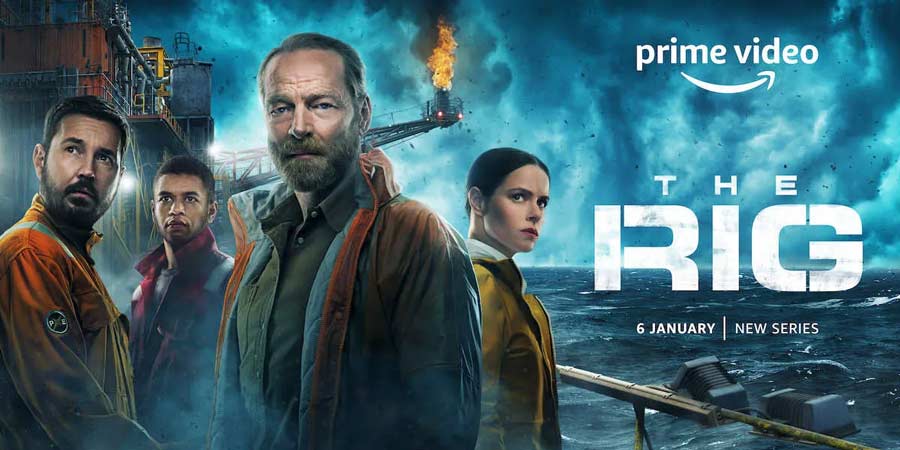 As of now, Prime Video has not announced the renewal of The Rig for a second season. The streaming platform will wait for public reactions and take into consideration the viewership numbers and budget of the show before deciding on going ahead.

From the story point of view, a second season makes sense, and there are still a lot of questions left to be answered after the end of season 1. But we will have to wait and see if the makers decide to go forward with the series. 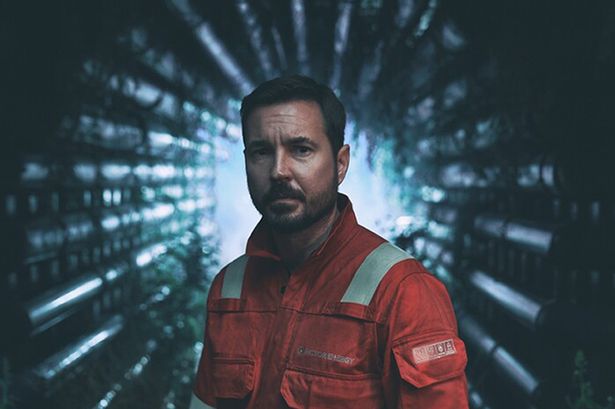 If the second season does get green-lit in the next few weeks, we will still have to wait for a long time for its release. The filming for the first season began in March 2021, and the show premiered in January 2023. If the same trend is followed, the second season will be out by late 2024.

If the show gets renewed for a second season, it will possibly focus more on the mysterious fog and reveal how it came into being. It might also feature the group going against Coake and trying to take him down. Meanwhile, the faith company has in Coake will act as an obstacle. 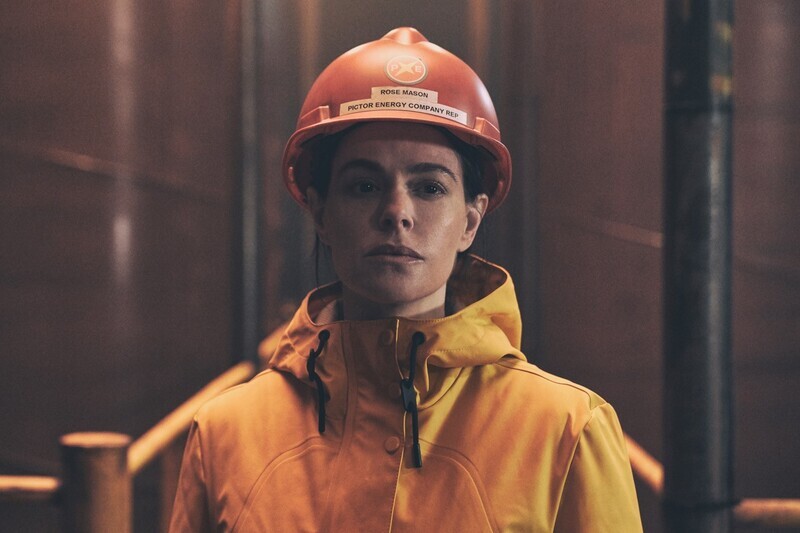 At the end of the season 1 finale, helicopters arrived, and the group was supposed to rescue the people from the fog. However, as they got up into the air, Coake revealed that they would not be returning to the rig. Thousands of workers were left to die, the aftermath of which will form the premise of the second season. 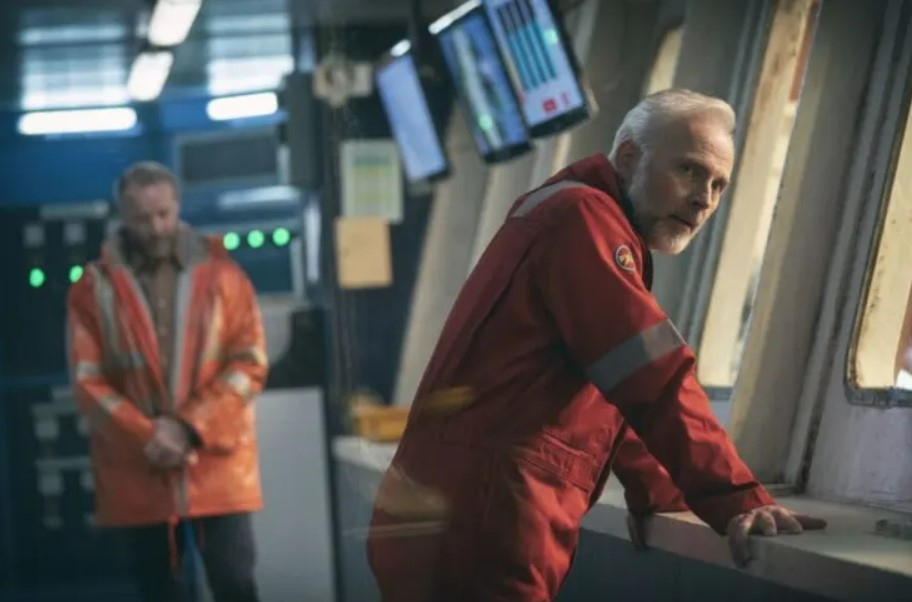 Martin Compston earlier talked about what attracted him toward the show and said, “When I spoke to John Strickland [the director] about it, it was the scale of the thing that I found exciting. It’s the biggest thing I’ve ever worked on in terms of the ambition of it.”

Rochenda Sandall added, “The detail was incredible, the scale of them was insane. You’re talking about opening the rig doors and the real weight was there, you’re pushing and pulling real things. Little specs of rust were individually painted on and there was bird poo on the satellite dishes. The work the art department did was insane.”