The RHOBH Season 12 Trailer and Full Cast List is Here

The Real Housewives of Beverly Hills, in its trailer, screams “drama” in volumes. Can’t say we didn’t expect it.

Not only can we stop adoring and speaking about the powerful impact these ladies have made, but they have outdone themselves too.

How tough do you think these ladies are to bear the heat of a brand-new season followed by so much “drama”! 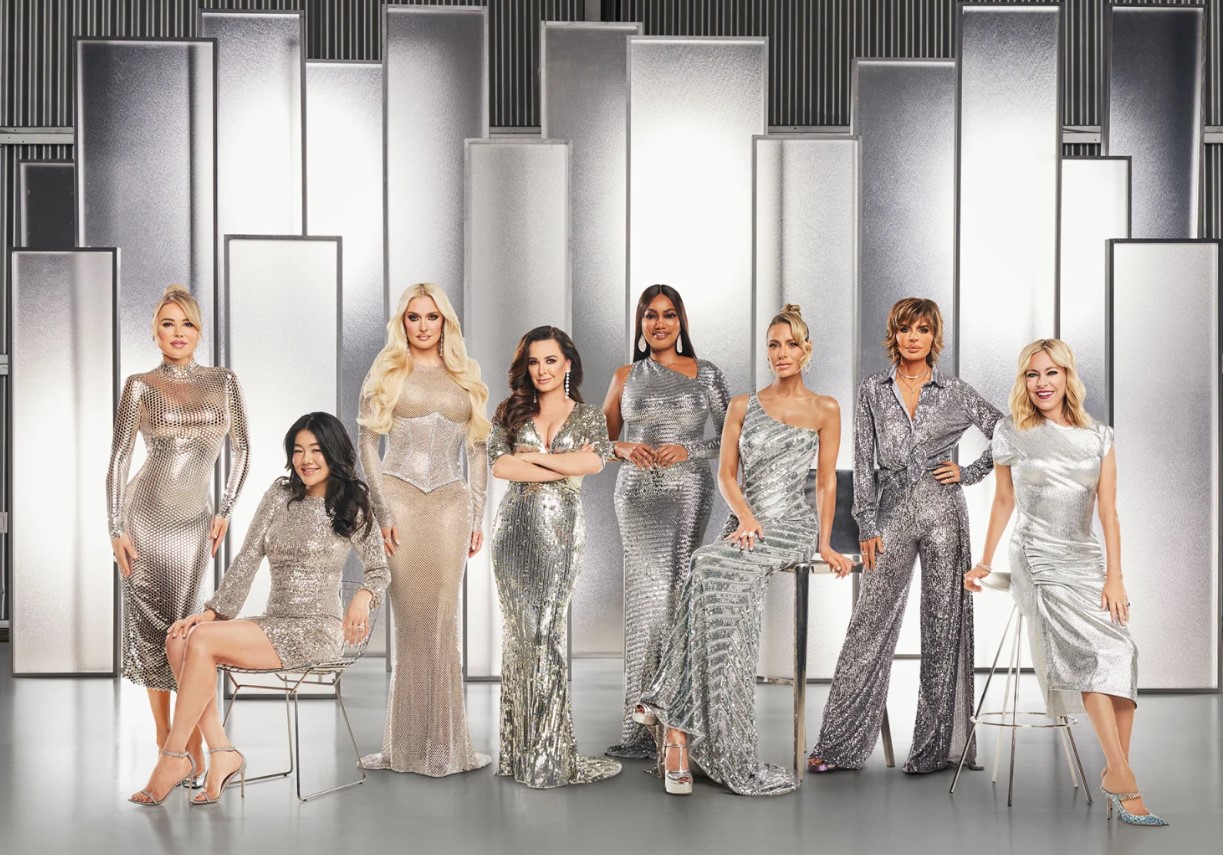 “I think you’re a soulless person,” Sutton says to Diana, whose polite yet the very cold response was, “You need a new villain? Here I am.”

Sheree Zampino and Diana Jenkins join the team of the new housewife and do I need to tell you, how powerful of an impact did she make?

Wait for it if you haven’t had the chance to watch the trailer, yet.

Crystal Kung Minkoff, the star cast of the show spoke about the show during an interview. She said,

“It’s crazy because it just happened, it feels so far away, and then it also feels like it was yesterday,”

“It’s also interesting to see the parts that you were not there for. I mean, you don’t get to see what happens, it’s all hearsay. You talk about it, but to watch those moments that you discuss in real life, it’s wild.”

Watch the trailer of RHOBH below.

The #RHOBH Trailer is here! pic.twitter.com/KVLzGVkUAF

Bravo, who shared the trailer of the RHOBH, now deleted offered us a glimpse of a home invasion, a sister’s catfight, and sad family death.

The other topics that the trailer featured revolved around, Crystal’s eating disorder.

And we truly could sympathize with Kyle’s tears as she said, “I feel you hate me or something.”

The American reality television screen is set for release on May 11th, 2022 on Bravo at  8 PM IST.

Gear up to know about the cast of the Real Housewives of Beverly Hills.

Kyle is thrilled to be back and can’t wait to see her oldest granddaughter wearing the engagement ring. 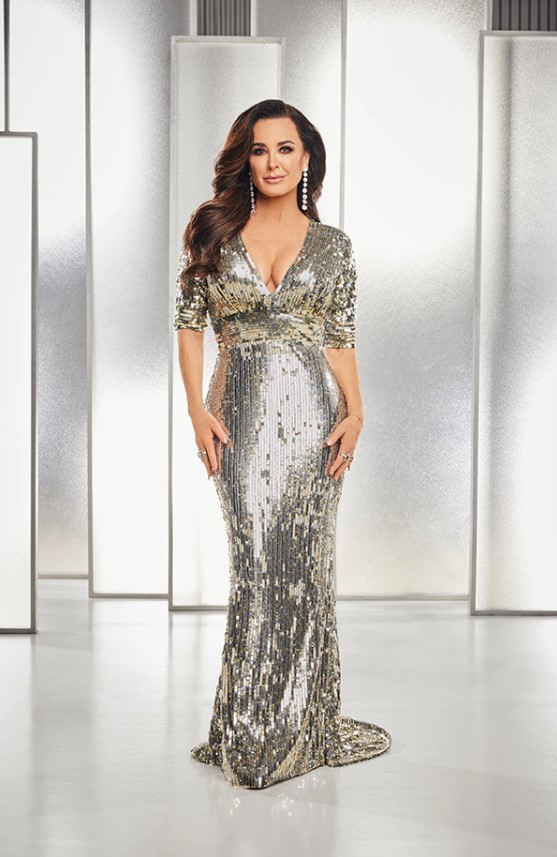 She also took to Instagram to confirm with her followers about Season 12. She also shared the trailer on her feed.

Hoping to get a fresh start, despite her divorce; Erica is one of the strongest women in the show. After the trailer’s release, she also dumped it on her IG feed. 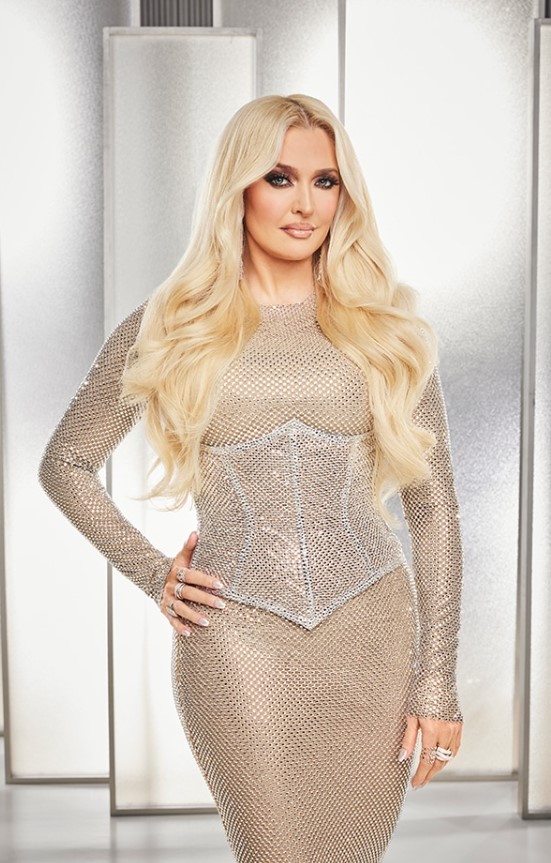 Crystal’s attempt to share her overgrown feelings with the ladies is something we are about to witness in Season 12. 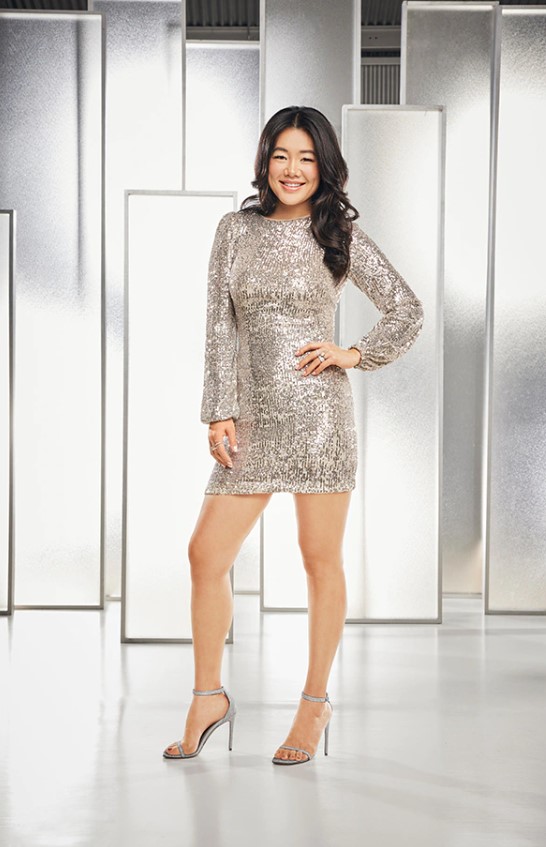 She shared a glimpse of her on her IG.

Look who is enjoying a beach house with friends and family! Garcelle. 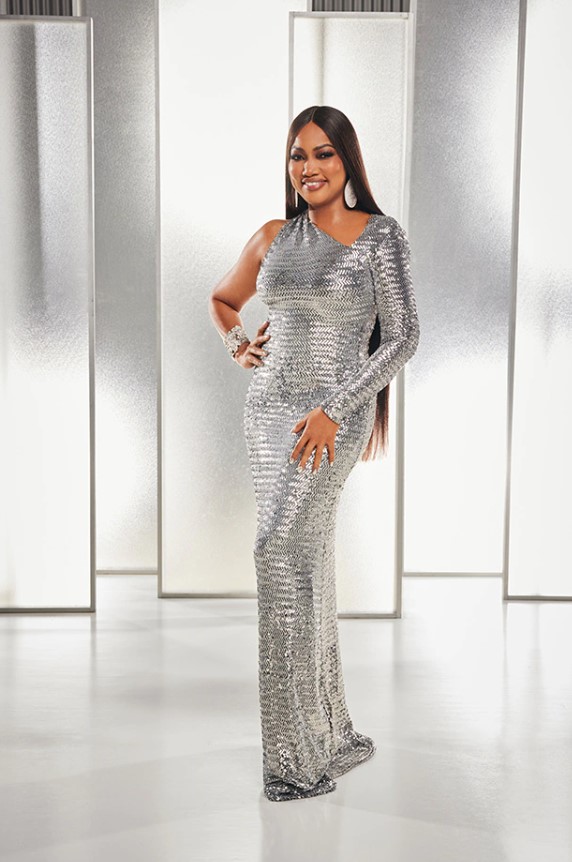 Dorit is on the road to healing to getting over the traumatic home invasion. 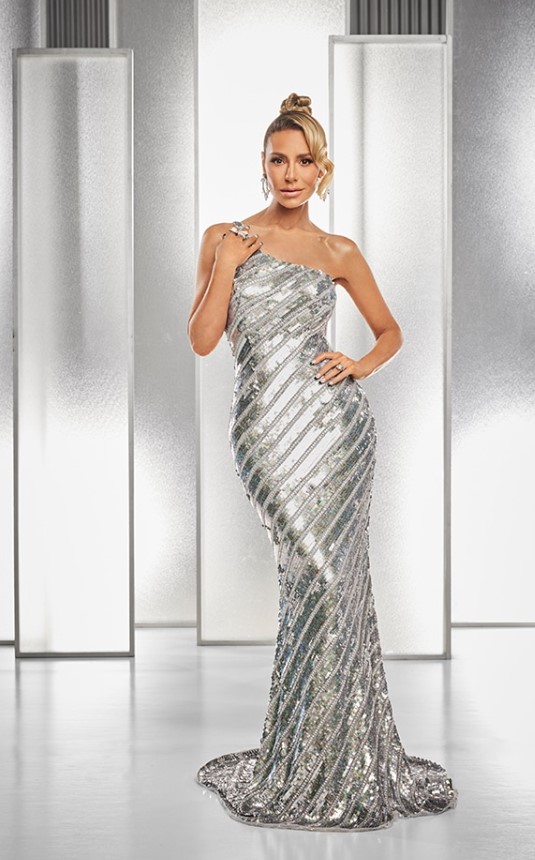 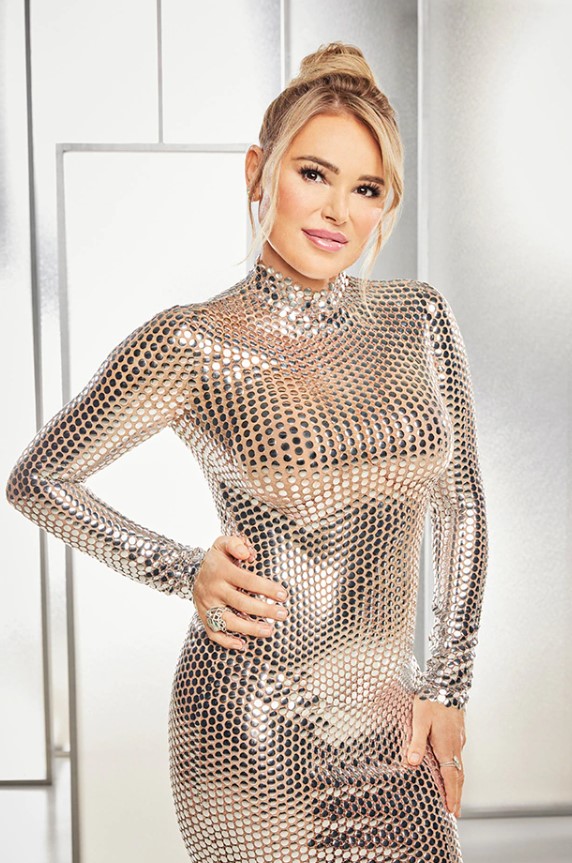 Sheree is Garcelle’s best girlfriend and a renowned Hollywood star. 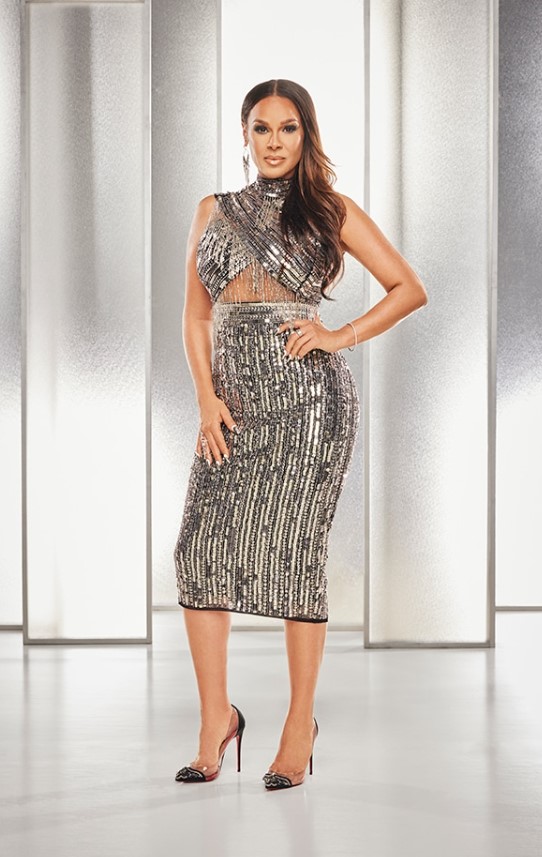 Kathy Hilton is in the process of connecting back with the ladies after her daughter’s wedding. 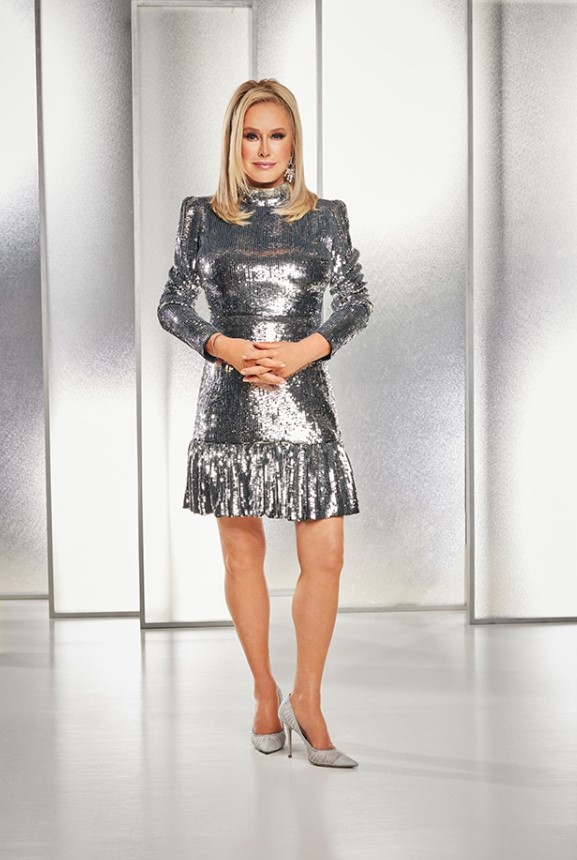 Ready to rock and roll as a hostess, Sutton is currently having fun in her dream home. 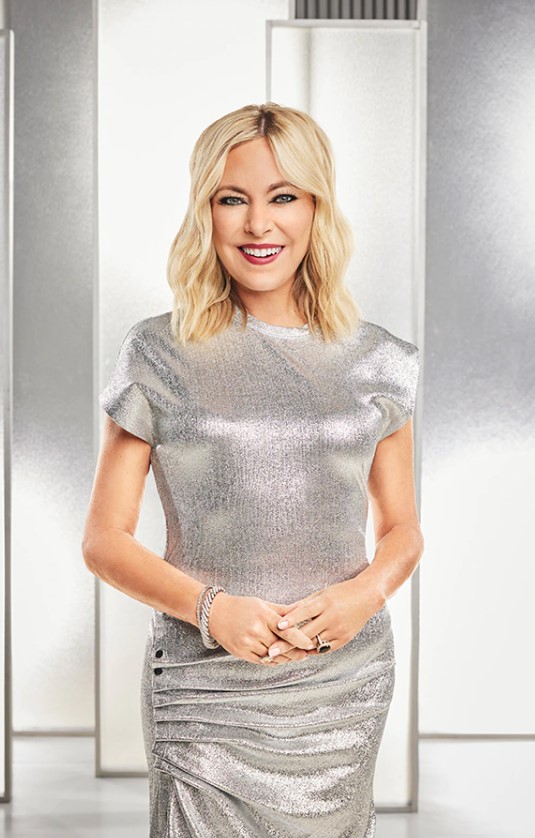 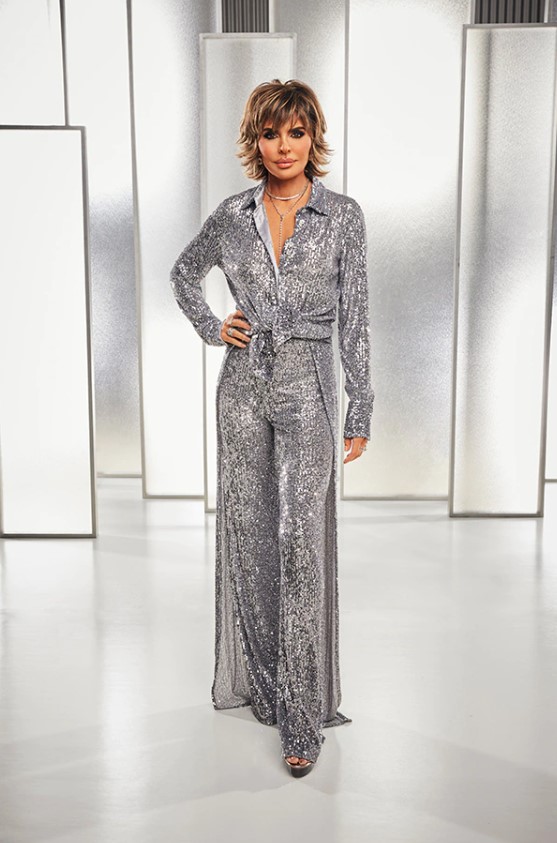 The video shared by Bravo was immediately deleted and fans on Twitter went nuts.

However, many of them, in their high spirits shared their feelings about the trailer too.

If you’re on a tv show with Lisa Rinna and she gives you this face, it’s already too late ☠️ pic.twitter.com/Hm9Da6shpD

Twitter spaces was made for this upcoming #RHOBH season, I can tell

Are you excited for a brand-new season? Tell us all about it.