The Responder is Renewed for Season 2

Wondering whether Cris finally settled happily with his family or is still compromising his life for work? Well, there’s a way to find it yourself.

The much anticipated show The Responder is renewed for season 2. The Response officer Cris Carson will be back with more troubles to our screens with another season. 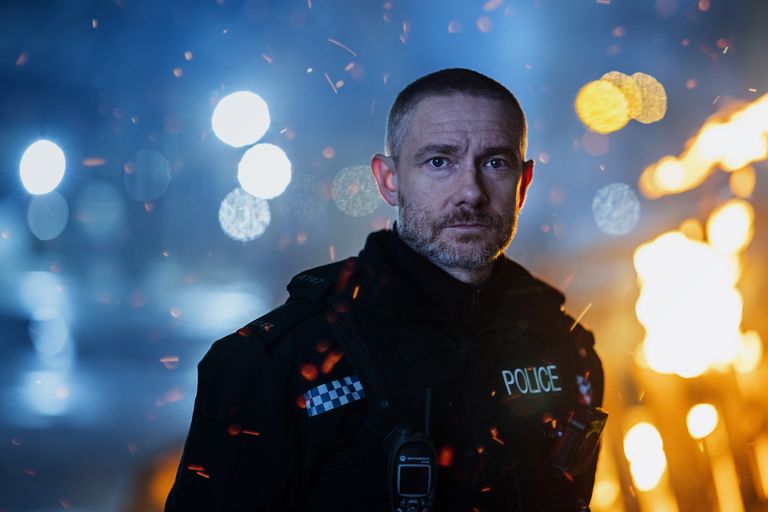 Here’s everything you need to know about the upcoming season.

The Responder Gets a Season 2!

The Responder fans are thriving on the news that their favorite police drama is returning with more action this year.

Martin Freeman led acclaimed police drama is one of the most anticipated and appreciated shows of 2022 and with the second season coming through, it is definitely going to be hit the roof. BBC’s chief content officer Charlotte Moore has announced the renewal of the Responder in an interview with Radio Times Magazine.

The first season of Liverpool set thriller debuted earlier this year and received critical acclaim from across the globe. Written and directed by Tony Schumacher, a former Merseyside officer penned down experiences while working in the force and depicting the reality.

The first season consisted of 5 episodes and was praised for its realism and phenomenal performances.

The BBC said that it is too early to say whether there will be a second series, but the positive response from the audience made the production team swirl their toes around and gear up for the second installment of the police acclaimed crime drama. 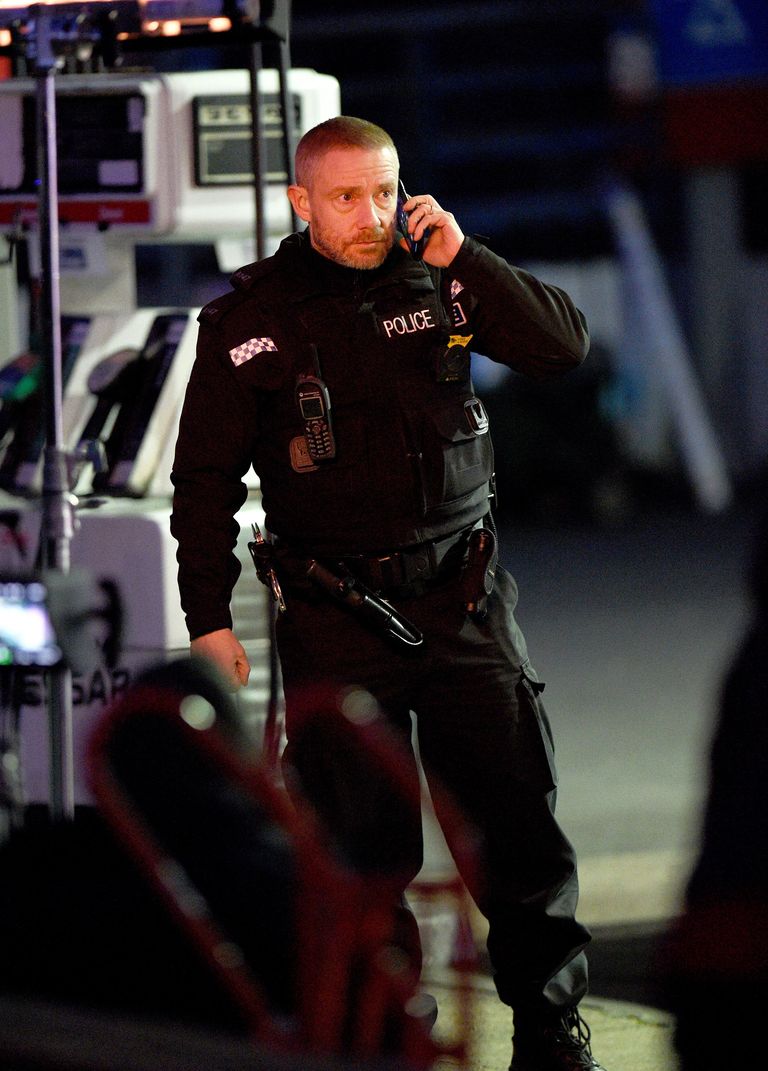 The Responder stars Martin Freeman as Chris Carson, an urgent response officer handling a series of night shifts on the beat in Liverpool.

Carson’s job is to deal with emergency calls and incidents, including everything from burglaries and violent attacks, to domestic disputes and helping vulnerable people.

The series focuses on Carson as he deals with his own demons alongside managing a high stress job of an urgent response officer.

Coming upfront with all the difficult characters as he tried to tackle his mental health. The last episode of the series ended as Chris and his partner, Rachel Hargreaves, drove away in the police car towards another risky shift.

Is Responder based on a true story?

While the series is written by a former policeman and depicts realism as a core part, it is natural to question whether it is based on a true event or not. Well, the Responder is not completely based on true incidents but it is inspired by some real life events. The writer and creator, Tony Schumacher shared direct experiences of being a real life urgent response officer.

As shown in the series, Schumacher experienced the overwhelming load of work that takes to be an urgent response officer.

Here it is! The police acclaimed drama is set for its renewal and we can’t wait to share more information with you!