The Resident Season 6 is happening since Fox finally announced that the medical show will come back for another.

Monday morning was quite a day for fans as they finally got to hear the most-anticipated news of all time. The show’s ratings have excelled expectations and the average number of viewers has accumulated to over 5 Million. 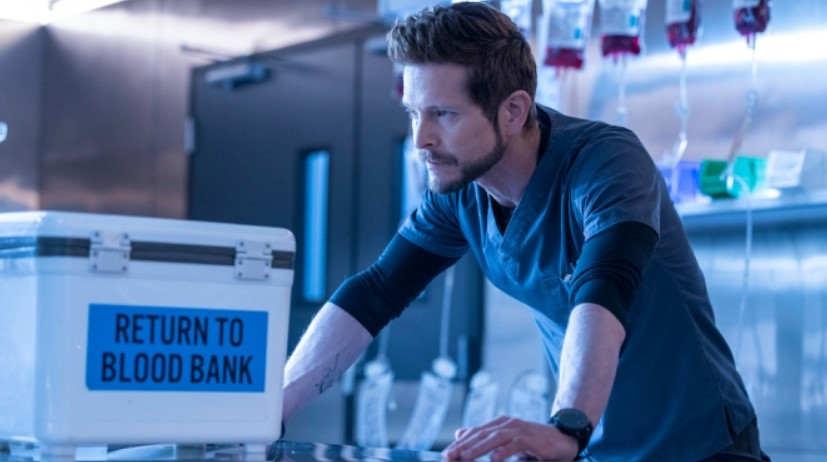 With a demo rating of 0.7, it is safe to consider that season six will be worth it. The network announced the news to advertisers.

The Resident renewed for Season 6?

Fox Entertainment CEO, Charlie Collier told the media about the possibilities of an upcoming season.

It won’t come as a surprise for many of you as FOX has also renewed 9-1-1, along with its series of other lineups. 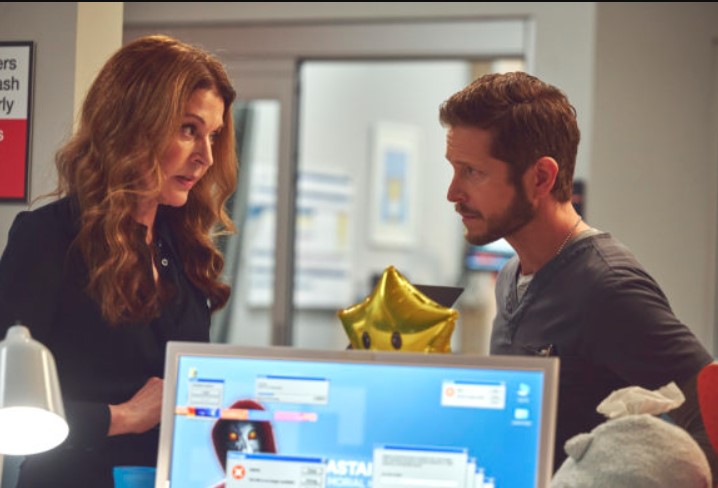 For fans, The Resident Season 5 was quite unexpected. After the show’s premiere of its last season in September, it was concluded that Emily VanCamp would quit the show. Soon later, her character was dead. However, VanCamp will be seen in flashbacks in the Season finale.

The renewal was announced on May 16th, 2022 starring Matt Czuchry as Dr. Conrad Hawkins. The Resident follows the life of the doctors and nurses at Chastain Memorial Hospital as they go through challenges, fights, and much more.

Is there any better news than this?? WE'RE BACK FOR SEASON 6! 🎉 #TheResident pic.twitter.com/7tWQVLfQiE

Andrew Chapman, the co-showrunner said before the renewal of the show.

“Things will be left open. We’re expecting to be picked up for Season 6. This is about the closure in certain relationships, but then moving on in other relationships. We always plan to have it be a season-ender and not a series ender.”

The plan to have a Season 6 of the show was going on for a while. However, nothing has been confirmed until now.

To add more insight to what happened with Emily who shared her screen appearance in the series as Emily VanCamp until four seasons. She played the wife of Conrad and had a young child. She decided to quit the show despite playing the co-lead role. Her character wasn’t seen after Season 4.

As executive producer and co-creator, the show is led by Amy Holden Jones, Rob Corn, Peter Elkoff, and Andrew Chapman. In January 2018, the series premiered in midseason. Post its renewal, it is ready to join a force of shows for the upcoming year.

Some of the other lineups include, “The Cleaning Lady” and animated comedies “Bob’s Burgers,” “Family Guy” and “The Simpsons.” 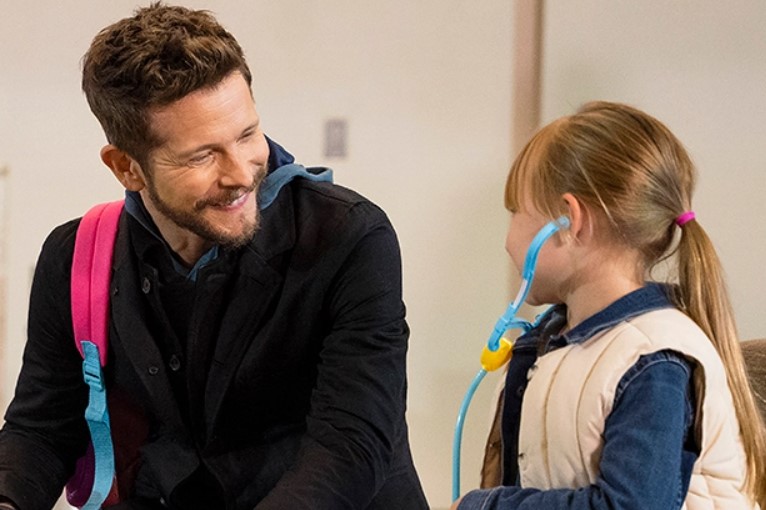 It is safe to say that The Resident Season 6 will be spectacular. What do you think?