Fox’s medical drama, The Resident, is currently in its sixth season and is still able to keep the viewers hooked to the screens. The show, which follows the lives and duties of staff members at Chastain Park Memorial Hospital, premiered in 2018 and has been doing consistently well for the television network.

The Resident season 6 is the shortest season of the show so far, with only 13 episodes planned. In comparison, the previous season featured 23 episodes. New episodes of the sixth season come out every Tuesday and are expected to go on till December 27, 2022, if there are no delays. 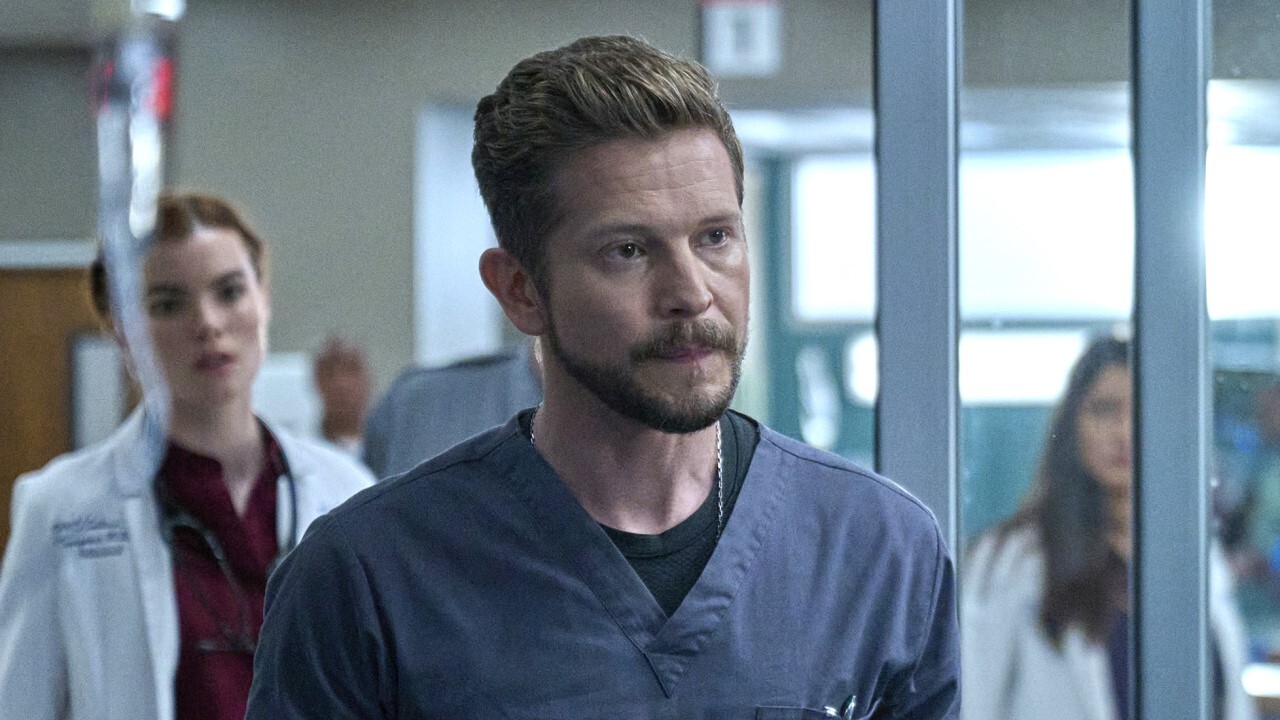 What to Expect from The Resident Season 6 Episode 10?

The upcoming episode has been titled ‘Family Day’. Fox has also released a synopsis for the episode that reads, “Conrad comes face to face with Nic’s dad when he comes into Chastain with an extremely low heart rate; Billie advises her patient against surgery, but the patient’s family ignores her recommendation.”

The Resident continues to be a thought-provoking drama in the sixth season. The staff at Chastain Memorial Hospital are seen struggling with external forces and internal conflicts as they continue to prioritize the health of their patients. 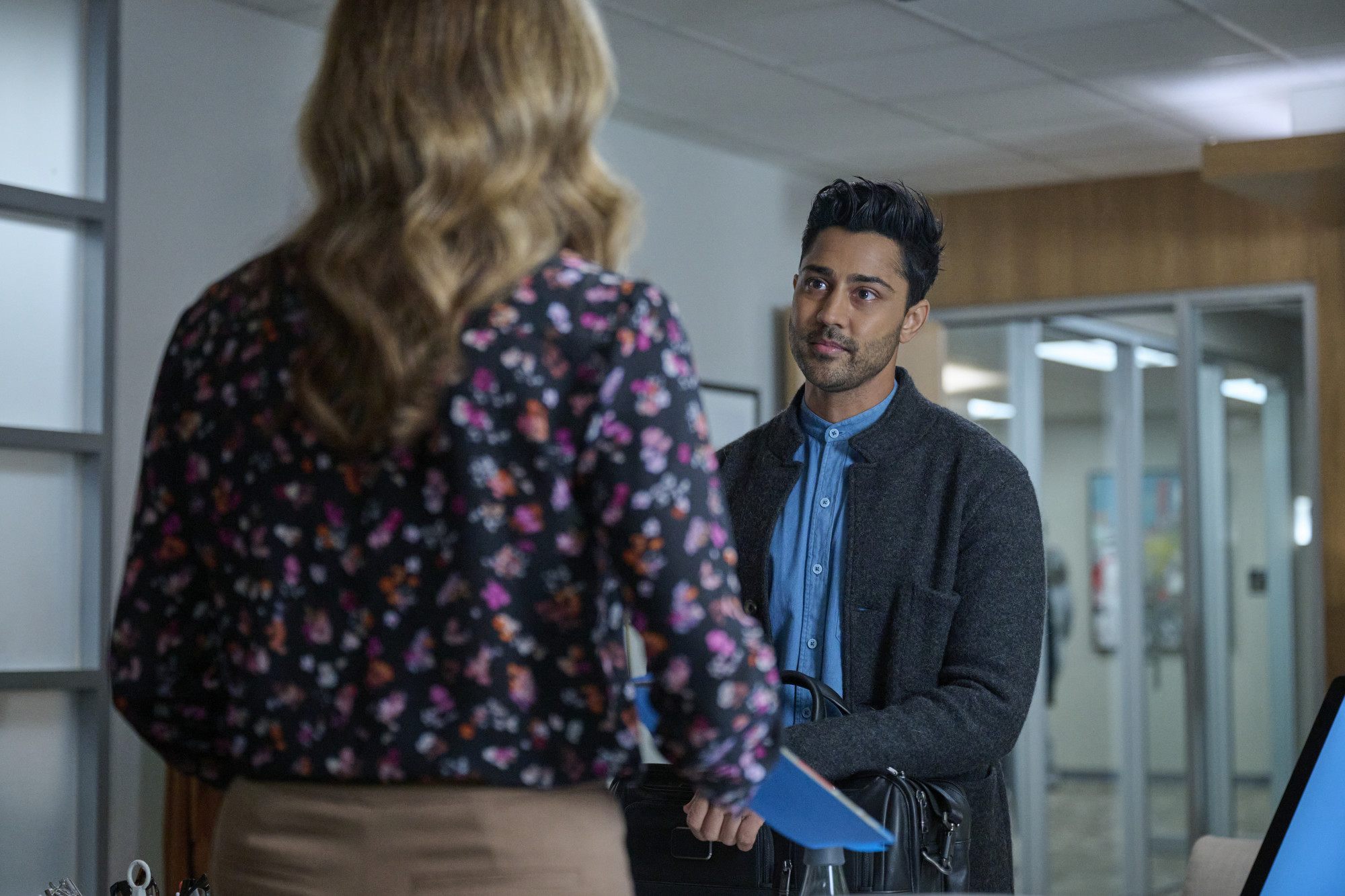 The previous season featured Conard dealing with the death of his wife and trying to be a good single parent to his daughter. However, now he is stuck in a love triangle with Billie and Cade. Kit and Randolph are now engaged, and Devon and Leela are reunited.

The Resident season 6 episode 9 featured Devon being approached by a documentary filmmaker as he got ready to perform the titanium rib cage implant surgery, the first one in the country. Conrad attended to a patient who claimed to have been attacked by a cat. Meanwhile, Dr. Bell was seen facing negative questions from the media. 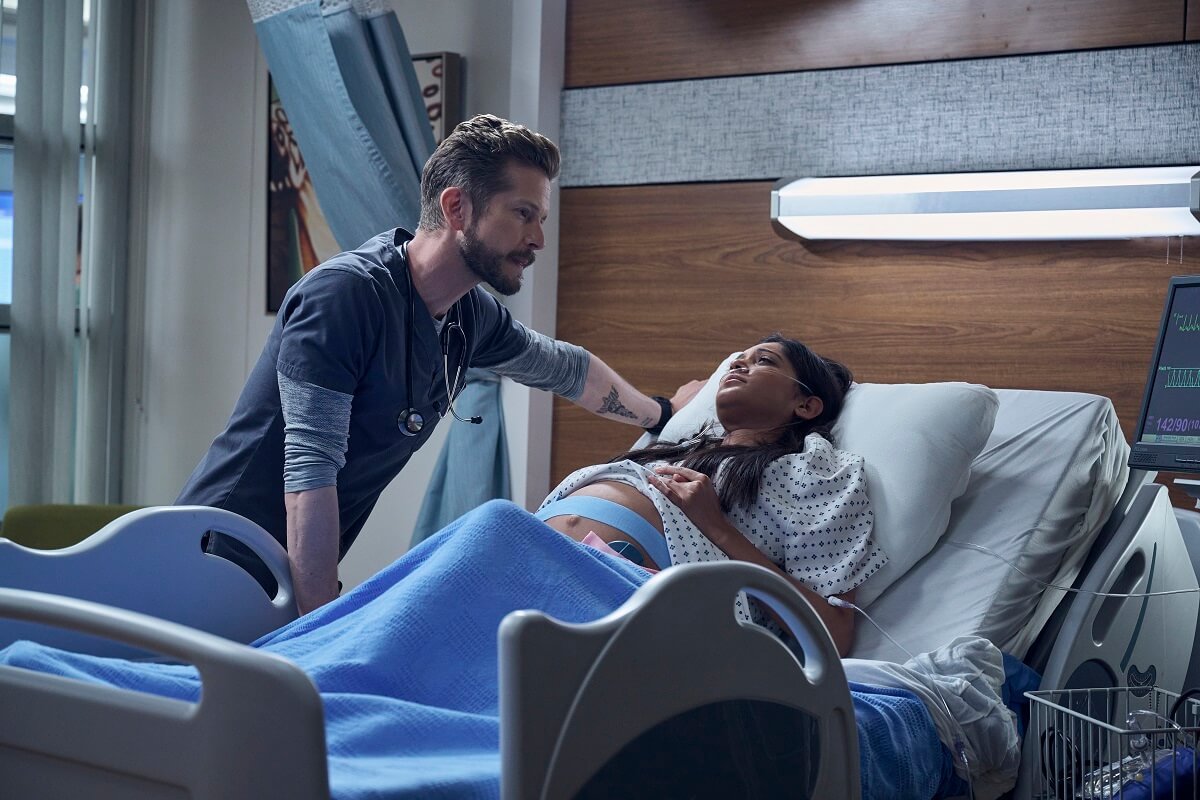 Are you excited to watch the next episode of The Resident season 6? Tell us in the comments section.