Sometimes you just need to start a conversation regarding the renewal of Dollface Season 3. Let’s delve into that today. Who doesn’t loves this drama? We all do.

Jules must fight with her own imagination to figuratively and metaphorically rejoin the world of women and renew the female friendships she left behind after being dumped by her long-term lover. 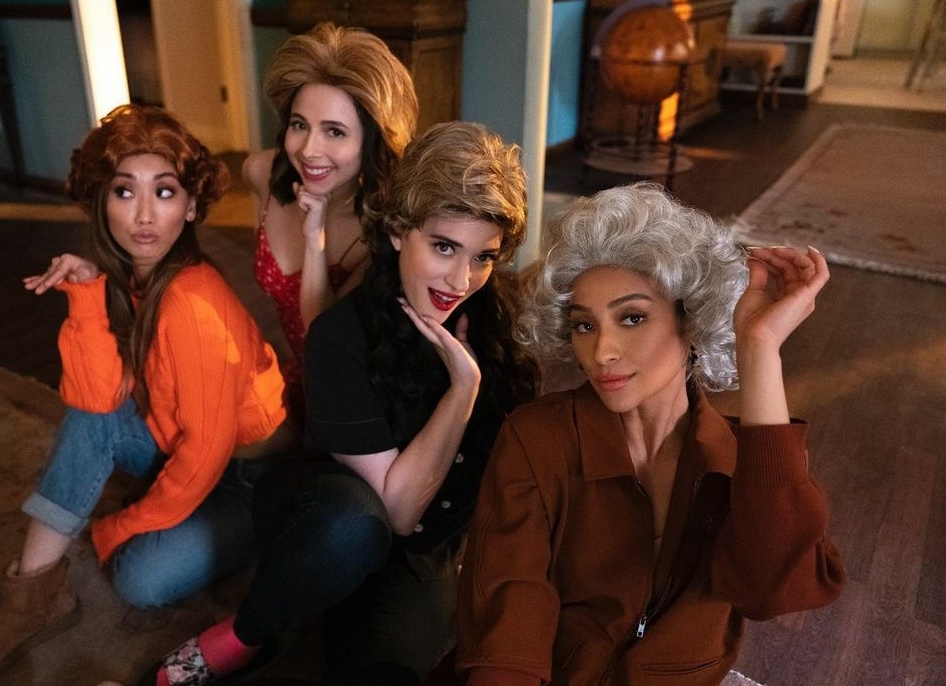 Everything about ‘Dollface’ is spectacular, and the streaming platform didn’t waste any time in renewing the show for a second season.

That is the fundamental reason why everyone is concerned about the third season’s renewal. There seemed to be something to talk about today.

Let’s explore the renewal status of Dollface. If you’re wondering if Hulu renewed the show for a third season, the answer is no.

Season 2 of ‘Dollface’ premiered on Hulu on February 11, 2022. And considering the previous season was just released, the renewal will most likely take some time. 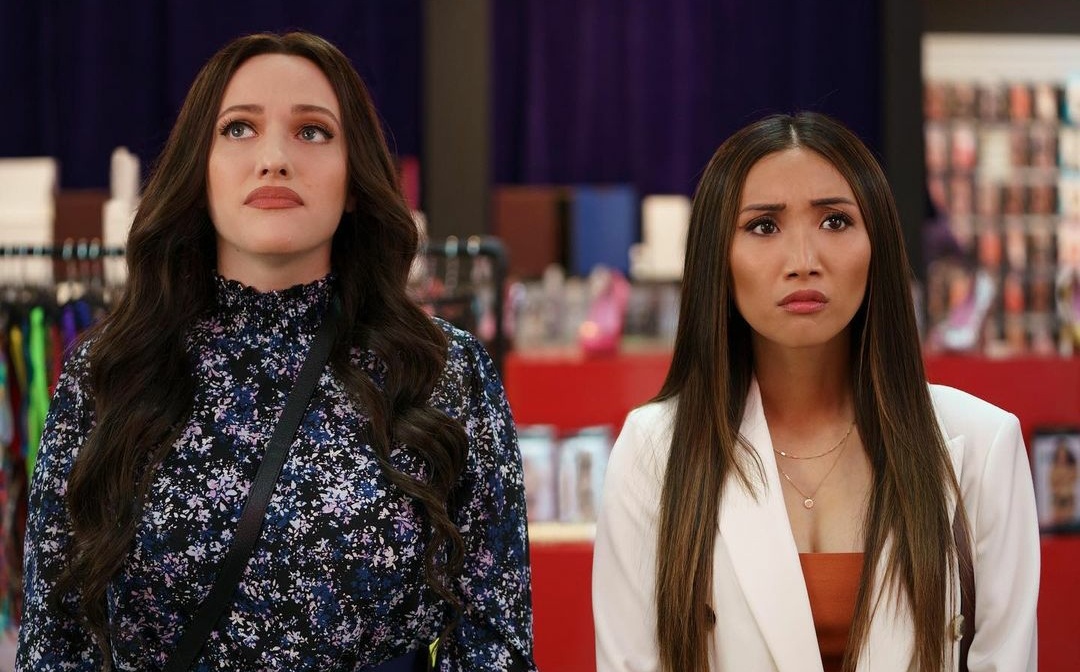 If the show’s ratings continue to rise as it did in its first season, we should expect a renewal announcement soon. We may have to wait a little longer to learn about it.

We anticipate another season because there is a lot more story that can be explored in the series.

The Possibility Of Dollface Season 3

Call up your besties because we might get another season of Dollface. There are high possibilities that the show will get renewed for a third season.

Brenda Song, the show’s starlet, told an outlet that the girls’ development and acquiring knowledge during Season 2 could conveniently become an overarching plotline for a prospective Season 3 story arc. But that’s what we assume. 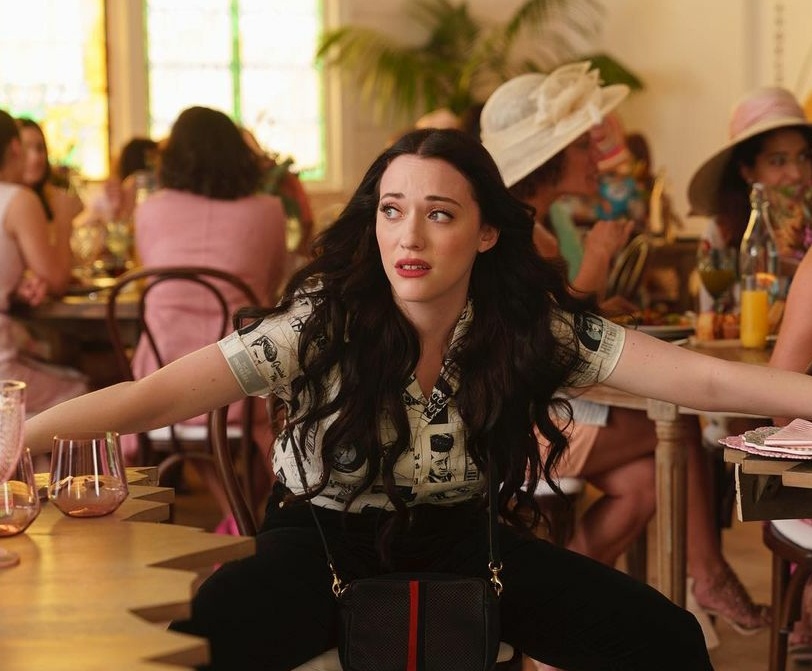 “The fun of Season 2 is that all the girls come into this element. It’s so exciting to see Stella and Izzy and Madison in this world with [Jules]. Instead of it just being Jules living out her anxiety, it’s now all the girls living out their anxieties.”

Before ending the piece, let’s go through the conclusion of the show’s second season. While waiting for a response from CAMLA, Jules notifies Celeste that she is departing Woöm.

Jules, on the other hand, realizes that her new employment is no longer accessible. Jules tries to contact Celeste at the terminal before she departs for the Maldives to request her job back. But eventually recognizes that she must move on. 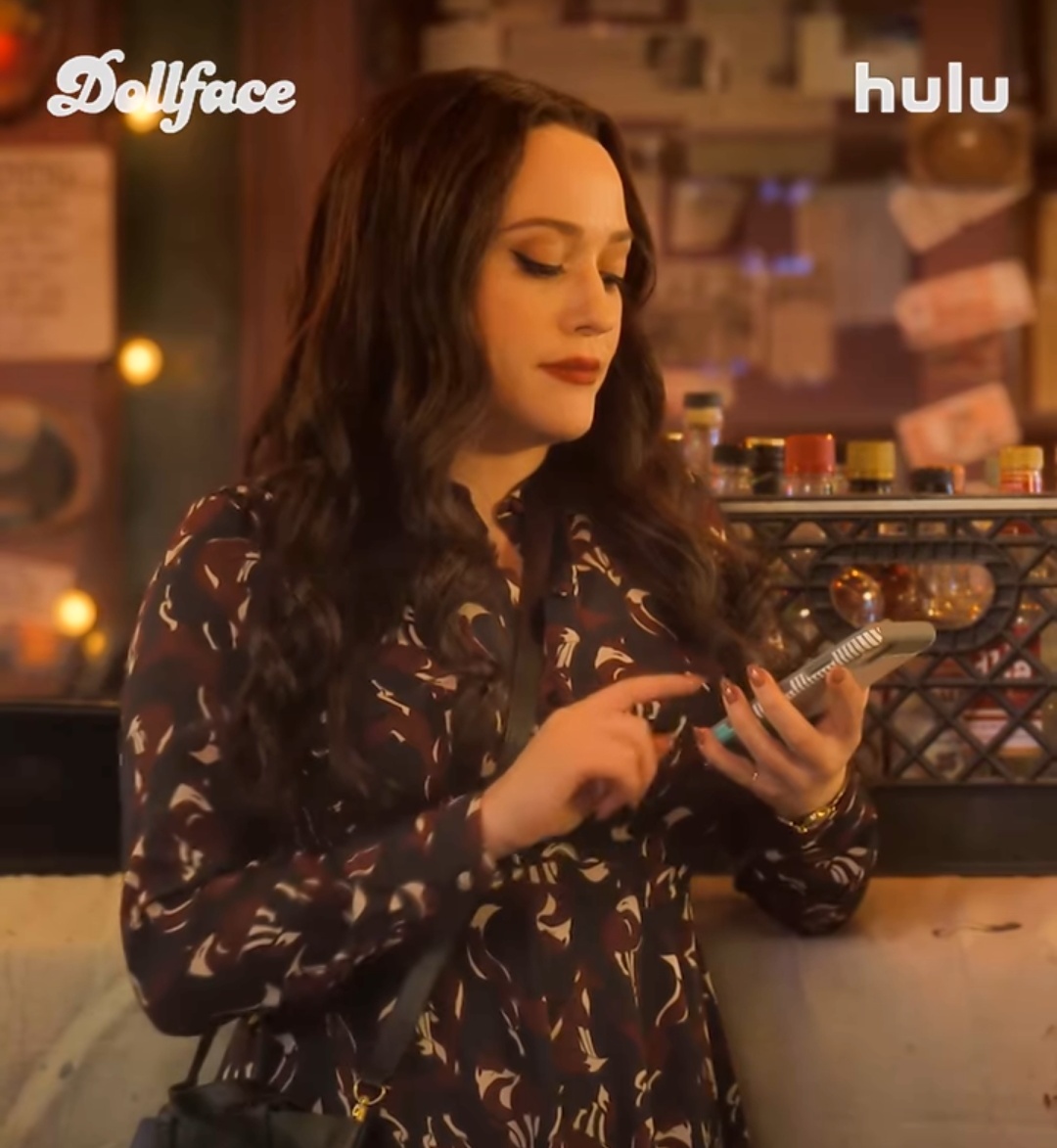 Izzy requests another opportunity from Liam, and the two reunite. The party attends the successful inauguration of Stella and Liv’s restaurant, The Gi Spot.

The romance between Jules and Fender develops, Madison and Ruby reconcile, and Izzy is appointed as Celeste’s new right-hand lady. 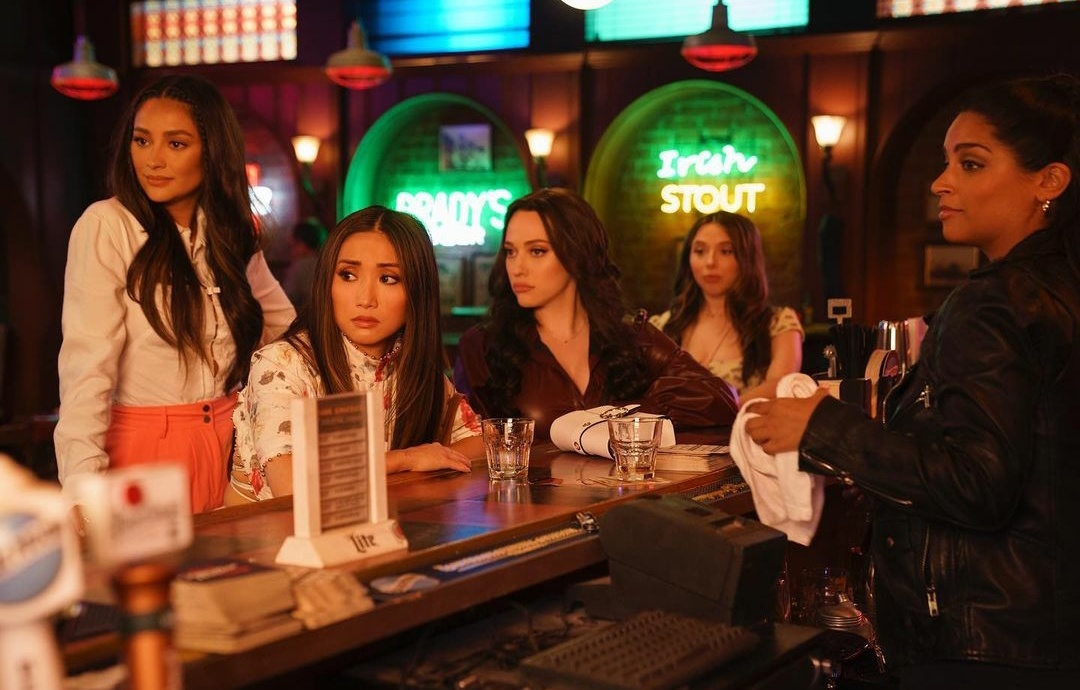 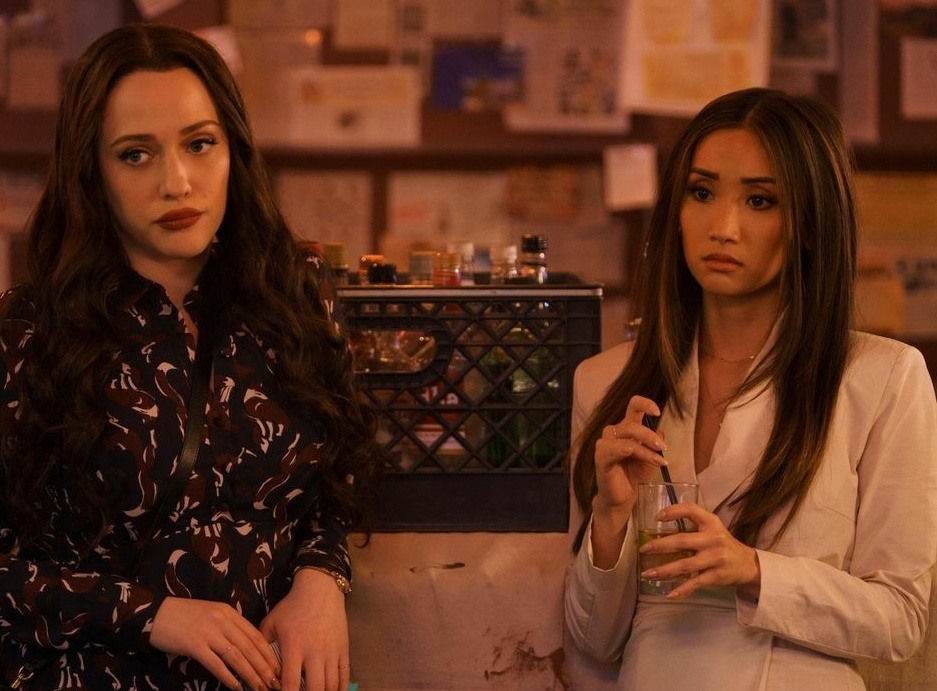 Though we expect there’s going to be another season, we’re still waiting on word from the creators, streaming platform, and the actors of the show to announce something soon. Because we can’t wait to know more.

Let’s do one thing, you can stay tuned with us for more updates. And we will notify you whenever an official statement regarding the renewal of the potential season is announced.