Almost sounds unbelievable that it has been 8 years since the premiere of the last season!

In December, The Real Housewives of Miami is returning on Peacock. 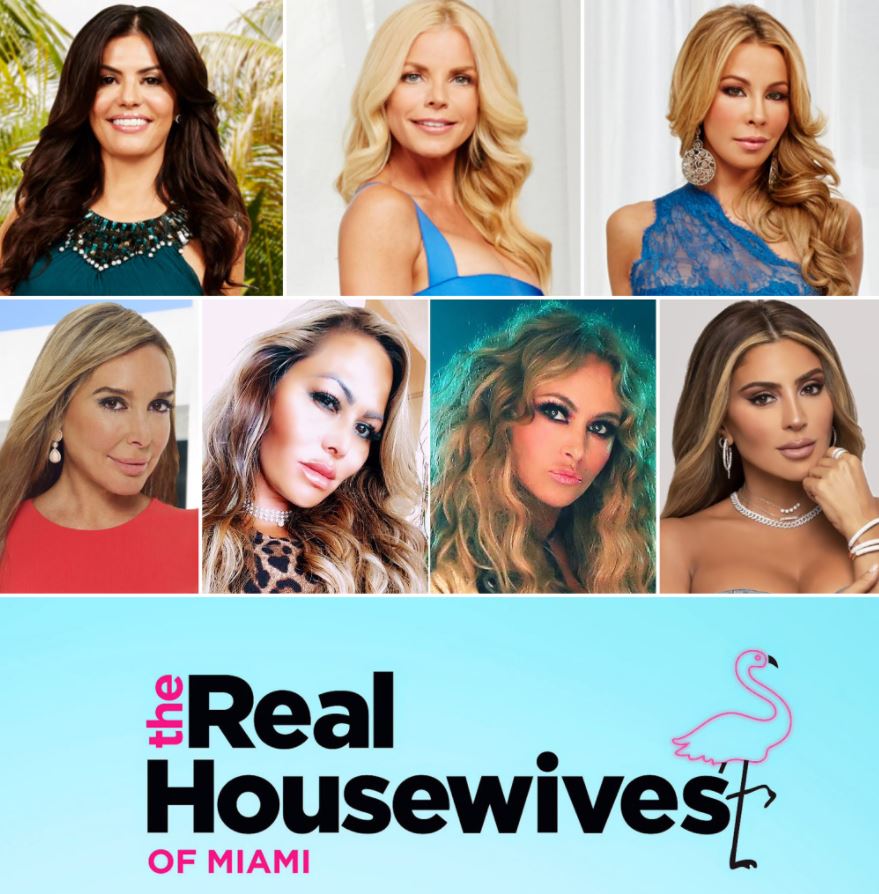 In 2013, the third season of the show happened on Bravo. However, there was no confirmation that the show will not return. The announcement of the show’s return took place in February 2021. The development, on the other hand on Peacock, started in 2020.

And you can jump in joy since the casts for the upcoming season were also laid out.

Peacock did the honors to bring to us the cast of Season 4 on October 29th. Therefore, it’s certain that fans will see familiar faces.

The previous stars of Real Housewives of Miami include Larsa Pippen, Alexa Echevarria, and Lisa Hochstein are coming back. The three, who are the official faces of the show will be in front of you, again. 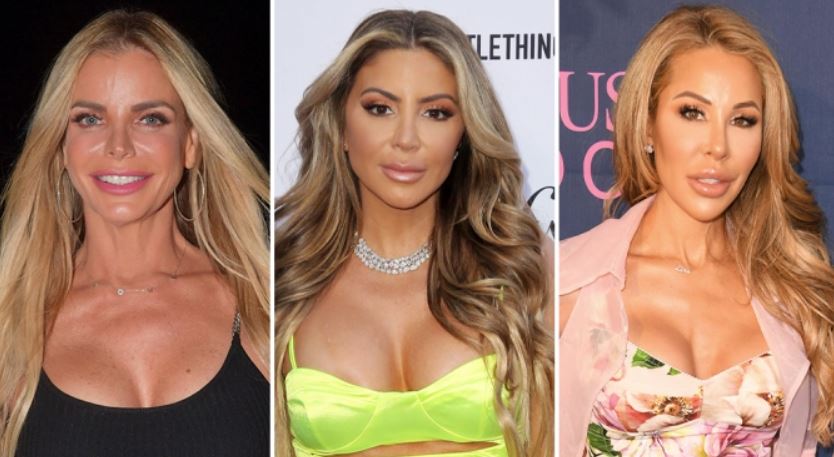 The three ladies will have newcomers on their side too. Dr. Nicole Martin, Guerdy Abraira, and Julia Lemigova, who is the first Housewife from the LGBTQIA+ community to mark her presence in the show, thus, creating history.

In addition to these fantastic ladies, you will also see Adriana de Moura, who is loved by fans, Marysol Patton, and Kiki Barth will be seen surrounding the Housewives as ”friends”.

Let’s go back to the beach.

In 2013, after three seasons, the Florida-centric show made it to the ”cancellation” list. It is now that Peacock has decided to bring it back.

The news of the show’s return spread like wildfire. The producers of the show went down on a hunt to find the right bunch of people to fit the schedule.

“They have started interviewing a bunch of different women,”, someone reported. 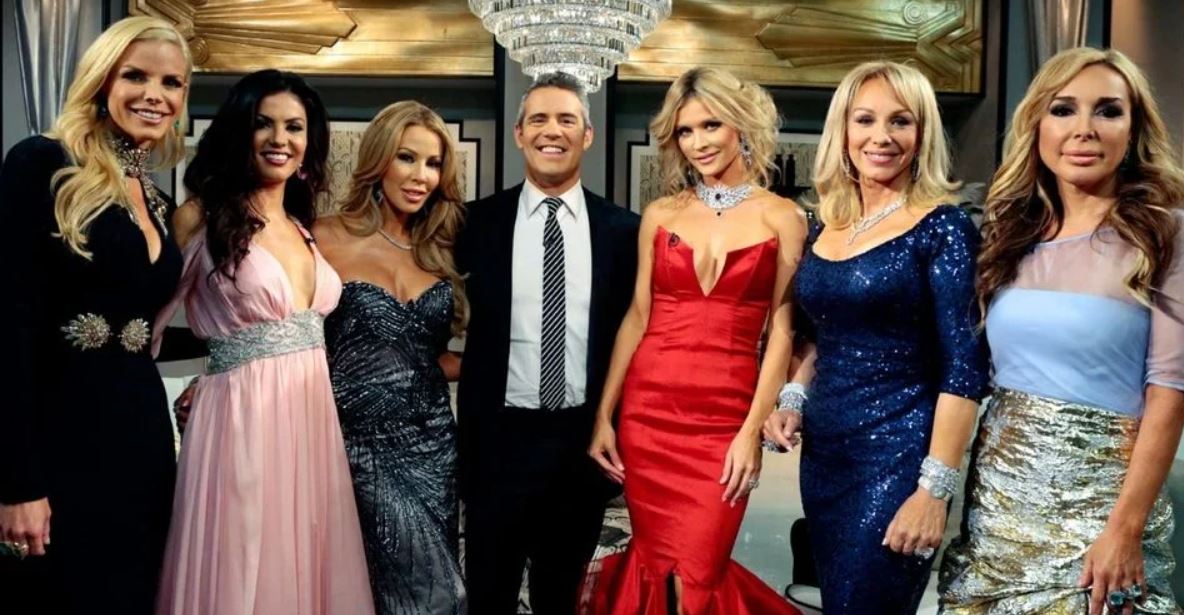 “They want to have a very diverse cast and are speaking to women from all different backgrounds.”, the interviewer added.

As per the reports, it was just a matter of choosing the right people to narrow down the list of the faces we will see on the show.

Moreover, the executive producer of the show, Andy Cohen, has always been verbal about their interests in a revival. 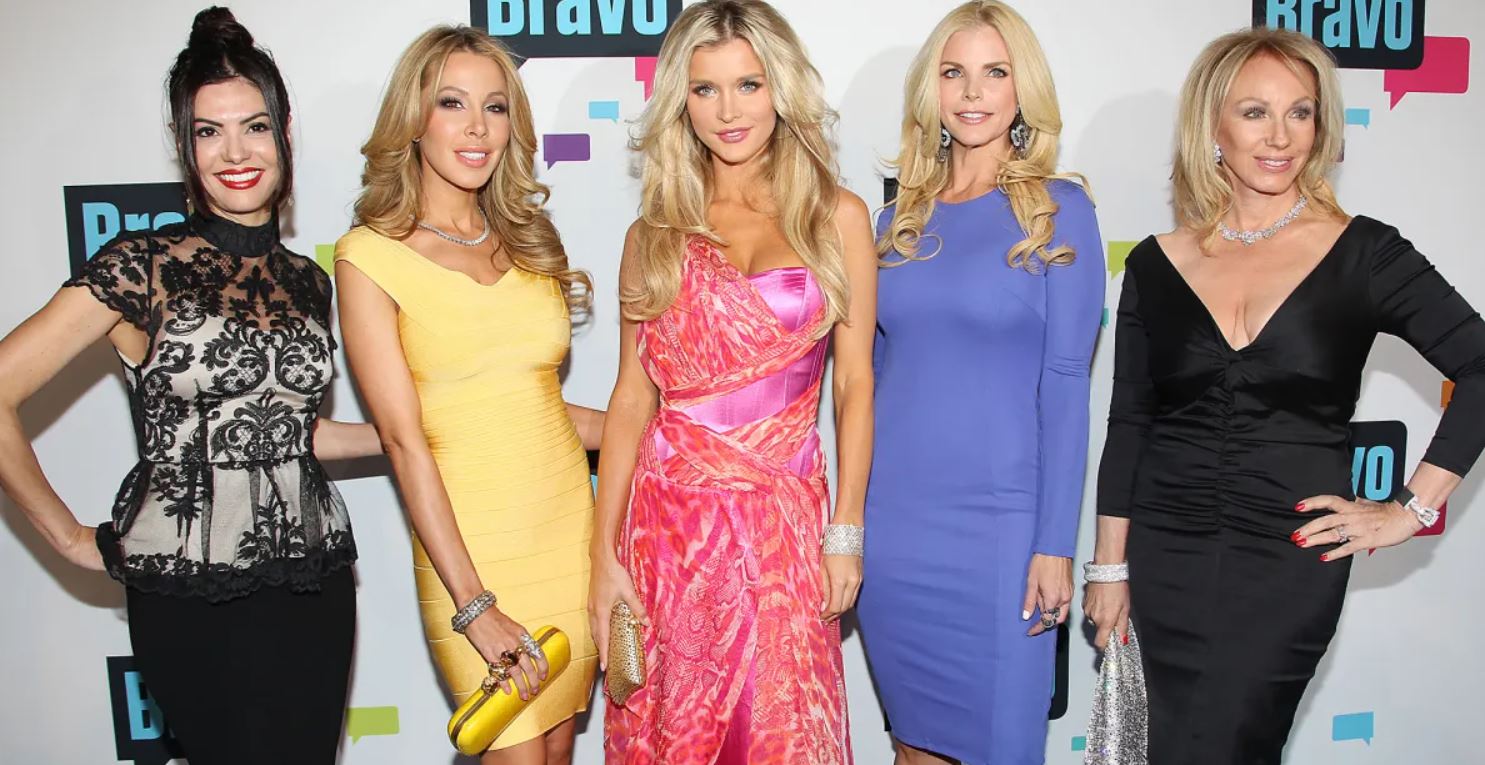 “I have really been trying to get Peacock to pick up Miami. I don’t know if I’m allowed to say this. I don’t know where we are with that.”, Andy said during an interview in November 2020.