The anime series, which went on for two seasons, followed the lives of five young girls who hire a private tutor and end up falling for him. The series ends with the release of the film, which opened in Japan in May this year. 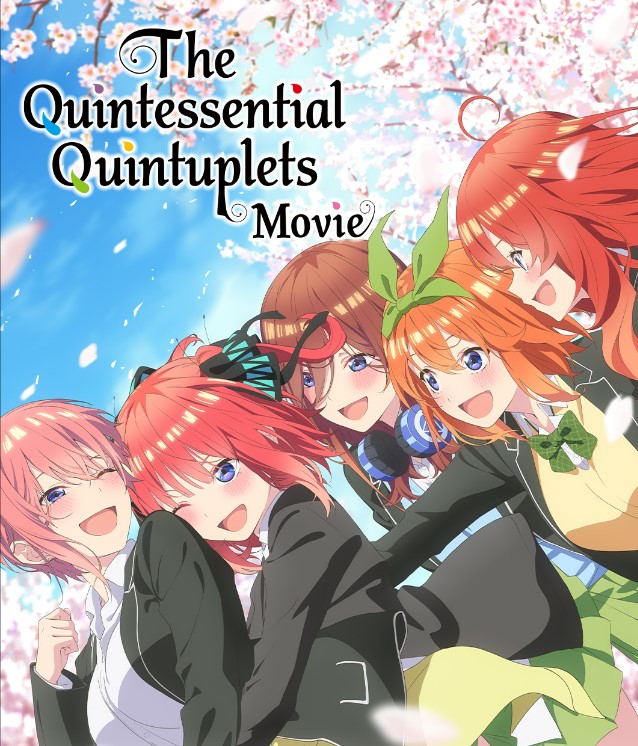 Crunchyroll is releasing the film internationally, with both English subbed and dubbed versions. For the US and Canada, The Quintessential Quintuplets Movie is set to arrive in theatres on Friday, December 2, 2022.

As for the rest of the world, the film is being rolled out on different dates, starting as early as October 31 in Italy. The film will then have a limited release in France on November 3 and 4. It will open in Spain on November 18 and 19, in Australia and New Zealand on December 1, and in the United Kingdom and Ireland on December 7 and 8. 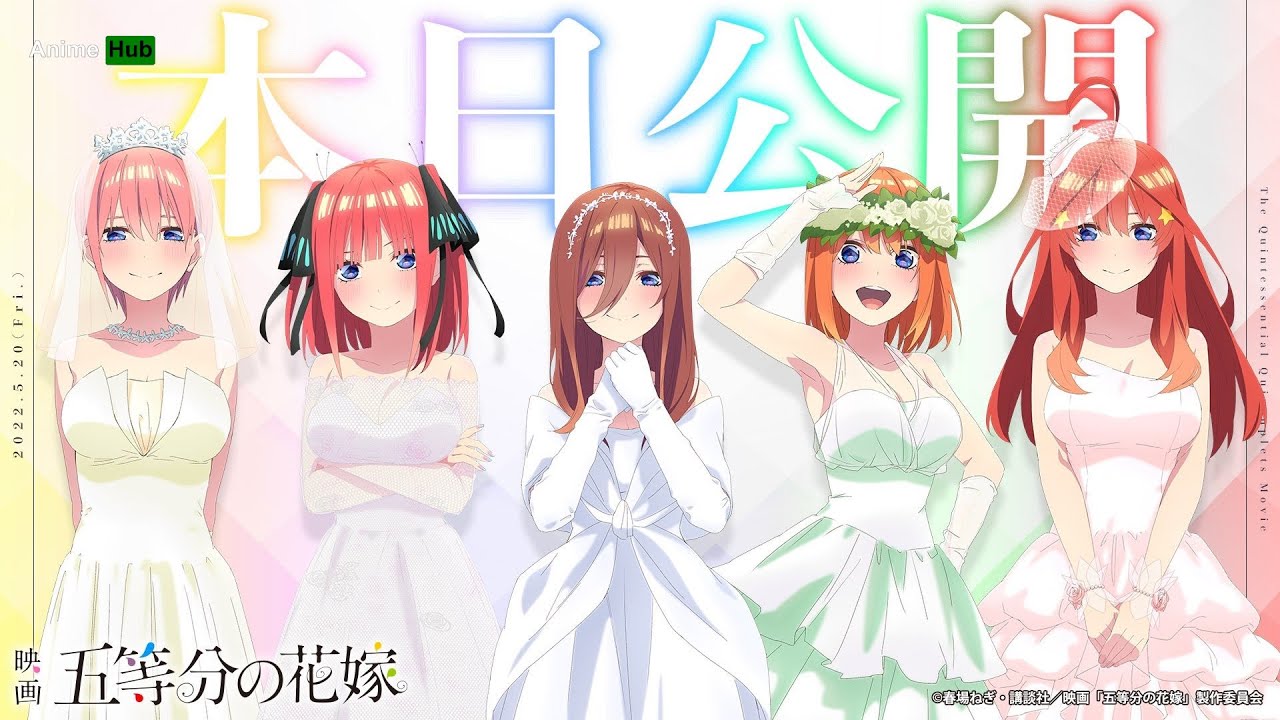 The Quintessential Quintuplets Movie will then be launched in Poland, Romania, the Czech Republic, and Hungary in early 2023 before finally arriving in Germany on March 28, 2023. As for when the film will be made available to stream, Crunchyroll has not confirmed a date yet. 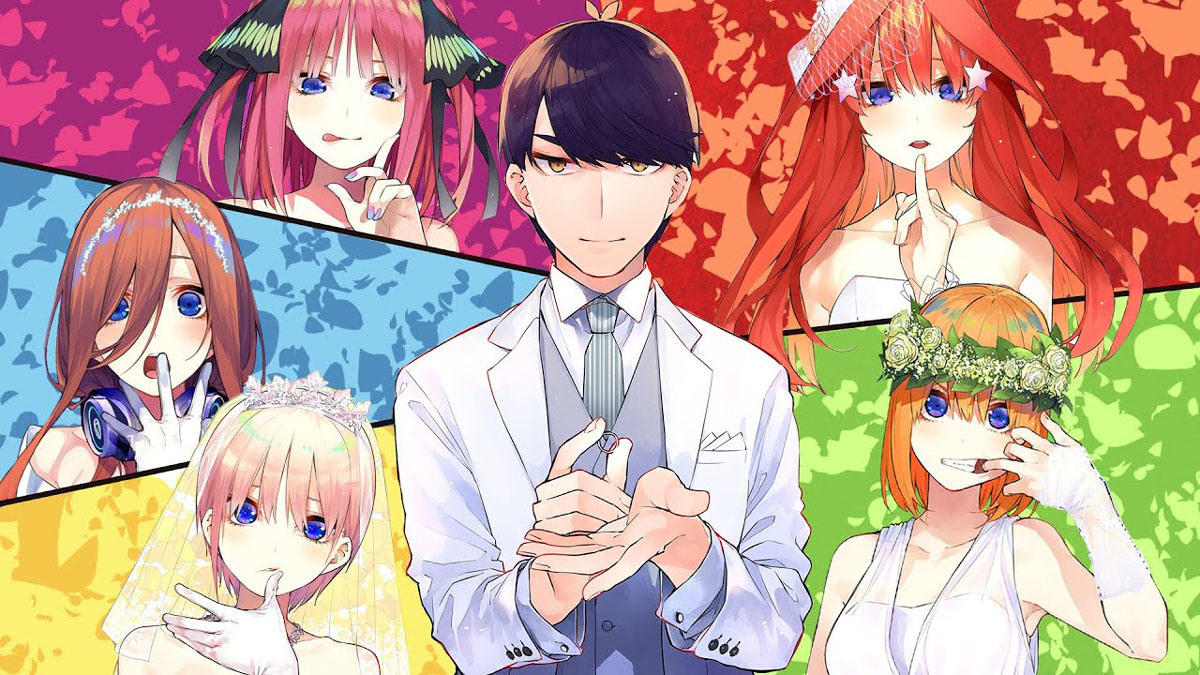 The official synopsis of the film reads, “When five lovely young girls who hate studying hire part-time tutor Futaro, he guides not only their education but also their hearts. Time spent has brought them all closer, with feelings growing within the girls and Futaro. As they finish their third year of high school and their last school festival approaches, they set their sights on what’s next. Is there a future with one of them and Futaro?”

The Film was a Box-Office Success in Japan

The Quintessential Quintuplets Movie fared well in Japan, receiving positive reviews and earning $16.6 million at the domestic box office. The film has a rating of 8.2/10 on IMDB. Apart from commercial success, the film also met with critical acclaim, earning eight nominations at the Newtype Anime Awards 2022. 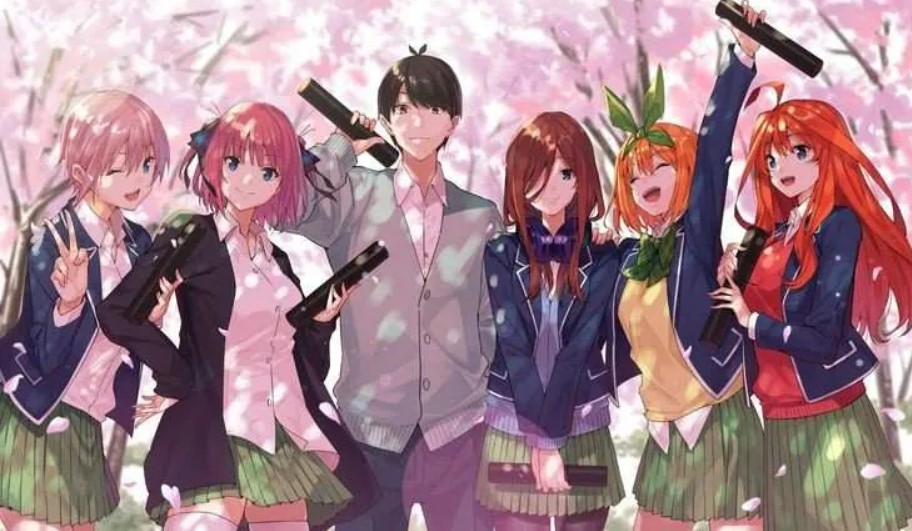 Talking about the international release of the film, Mitchel Berger, SVP of Global Commerce at Crunchyroll, said, “The anime has captured the hearts of fans around the globe. We’re thrilled to bring the story’s conclusion to audiences eagerly waiting to find out which of the five sisters captures the heart of Futaro.”

He continued, “The enormous popularity of ‘The Quintessential Quintuplets’ provides an exciting opportunity for Crunchyroll to deliver a solid romantic comedy to fans and introduce new fans to the anime series.”

Are you excited to watch the anime film in theatres? Let us know in the comments section.