In an outstanding ceremony, an exceptional award was given to a magnificent coming-of-age soundtrack.

The winners of the Grammy Awards 2022 for Best Score Soundtrack For Visual Media have already been announced. We simply mentioned the word ‘winners’ above.

However, we will discuss the winners later in this article. But first, if you’re wondering what this accolade means, we’ve got you covered. 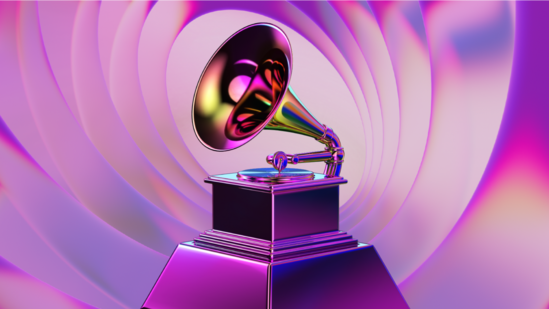 This award is given to a composer or composer for creating an original score for a movie, TV show or miniseries, video game, or other visual media.

Since the 2nd Annual Grammy Awards in 1959, it has been given. Let us now discuss our winners.

We already have our winners for this category award. And looks like it’s actually a pretty good ‘tie‘ between two marvelous soundtracks that lives in our mind rent-free.

And you’ll be excited to find out who won the awards. But first, the nominations are listed below.

Are you surprised? That was definitely a close competition between the two. Let’s know a little more about it. 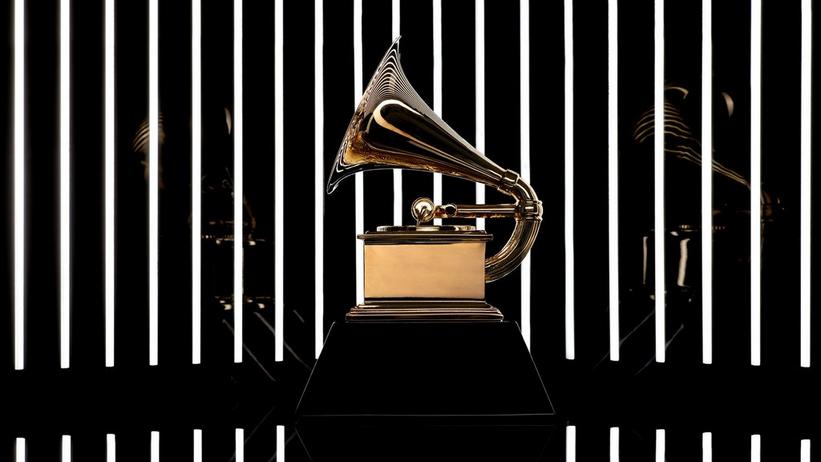 You now know who our winners are, and there was a really close tie. Let’s learn more about the soundtrack.

Carlos Rafael Rivera wrote the soundtrack for The Queen’s Gambit. Frank had intended for the score to be solely piano-based, but Rivera convinced him to go with a complete orchestral piece for further “instrumental depth and color.” 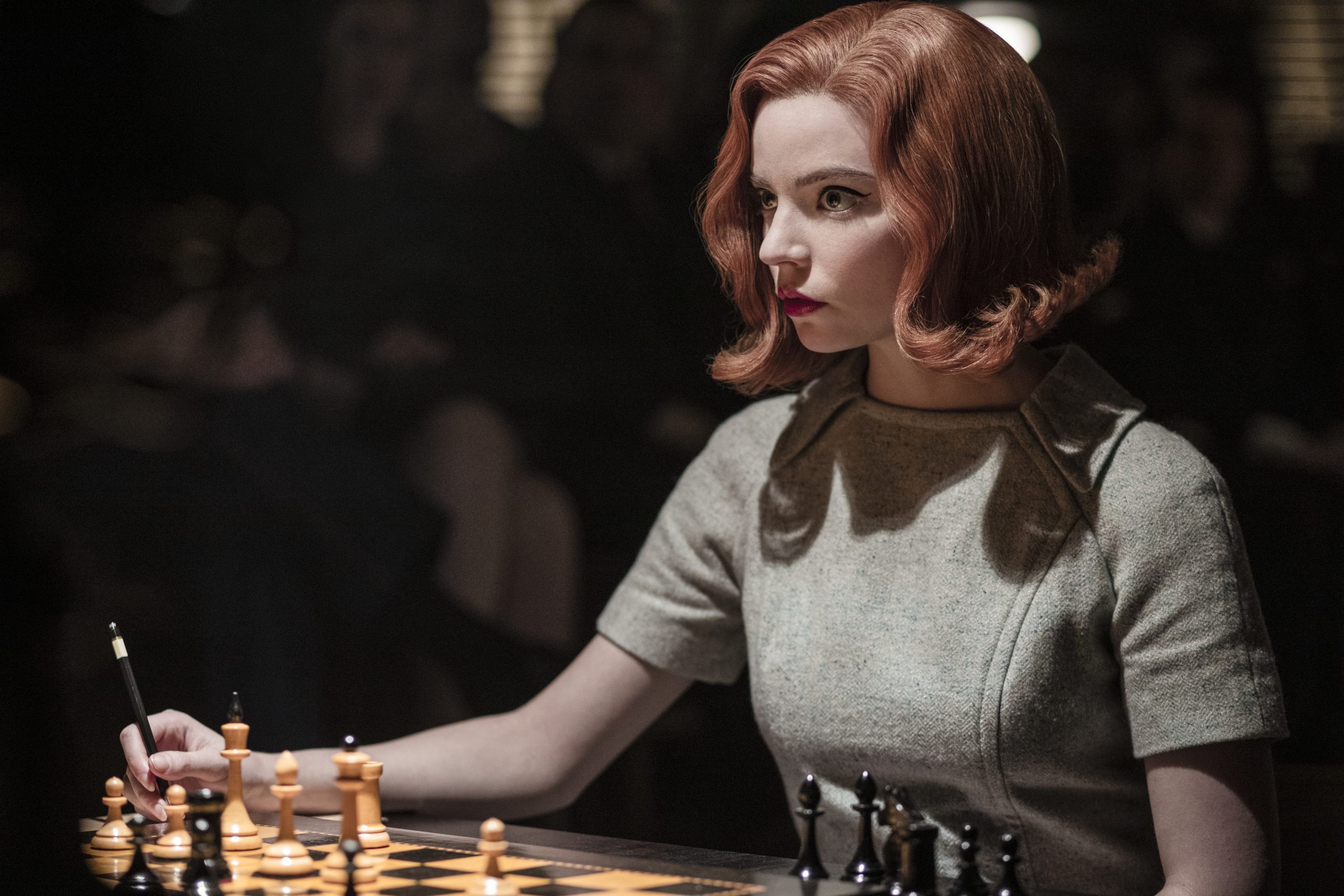 Rivera found chess composing difficult, despite Frank’s statement that “music would be doing a lot of heavy lifting.” According to sources, he wanted to portray Beth’s development – both as a personality and as a chess player – by gradually adding extra instrumentation. 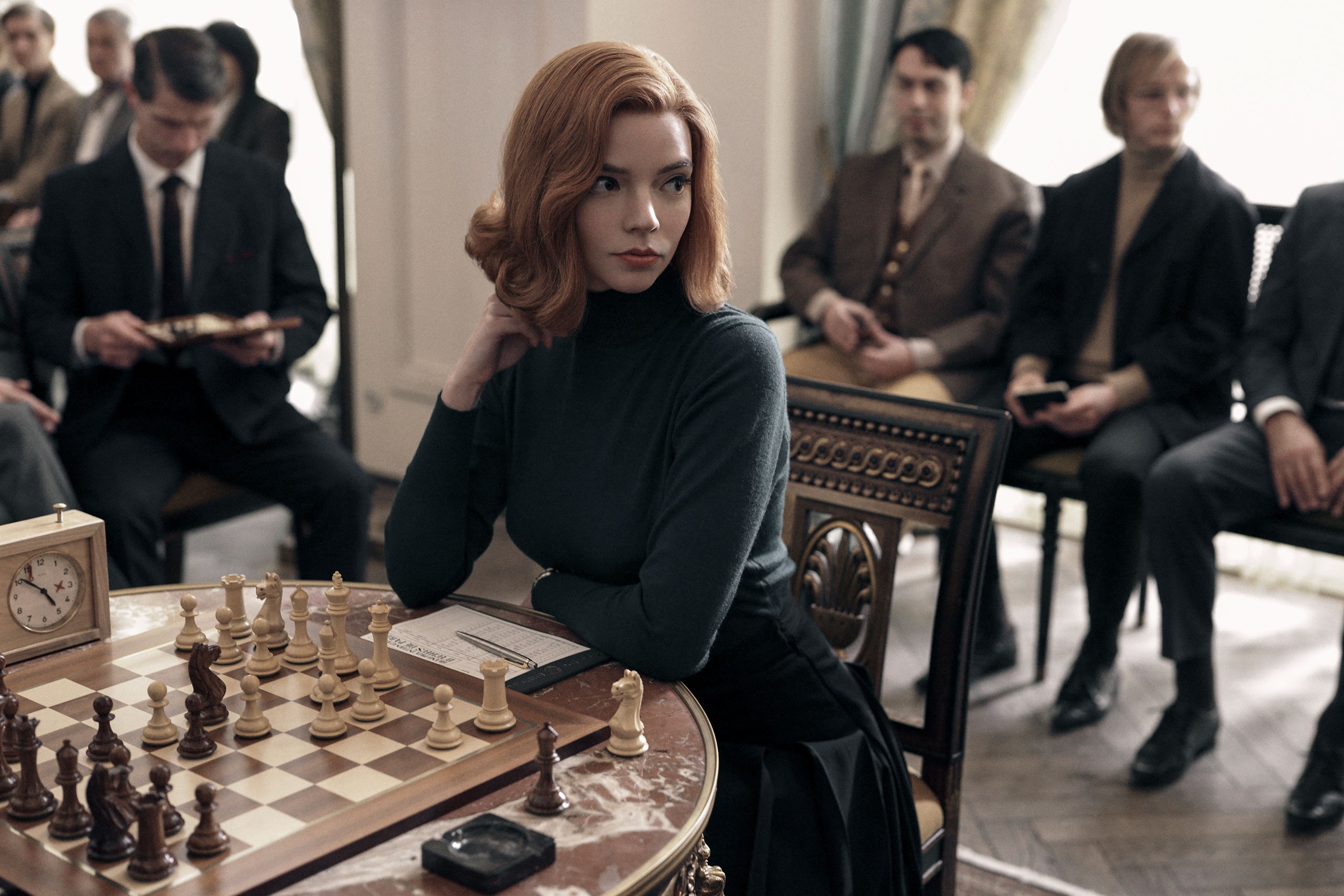 And looks like their decision turned out pretty good. Because they finally got their hands on the award for their hardworking work. Check out The Queen’s Gambit soundtrack below.

Disney’s movie’s soundtrack seems to be in the hearts of individuals. Let’s talk about Soul now.

This magnificent award was also given to the soundtrack of the 2020 Disney-Pixar movie Soul. This soundtrack will be a sensation with you.

The soundtrack includes all 23 Trent Reznor and Atticus Ross score bits from the Soul: Original Motion Picture Score vinyl album, as well as 16 Jon Batiste original music from the Songs from and Inspired by Soul vinyl album. Yes, we’ve Jon Batiste over here too.

The soundtrack gained critical acclaim as an essential component of the movie and was nominated for both the Golden Globe and the Academy Award for Best Original Score.

During a conversation about the soundtrack, Batiste stated that he wanted to make jazz music that felt “authentic,” but was also “accessible to all ages.” 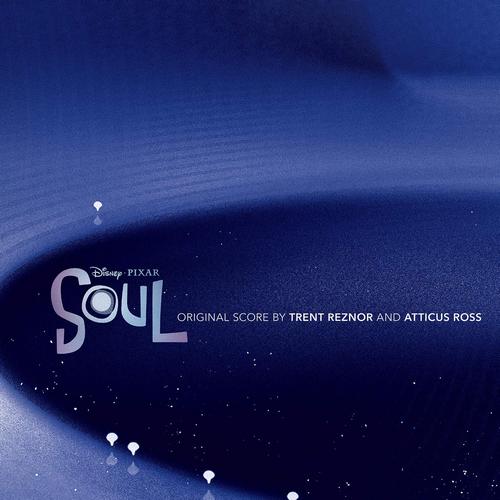 In addition, Jon intended the elements to reference the “ethereal nature” of the Great Before while yet being on Earth. Batiste also collaborated with Reznor and Ross on occasion to “musically blend the two worlds.”

Okay, enough talking. If you haven’t checked out the soundtrack it’s given below.

So, it appears that our winners deserved the award. And the close tie demonstrated that both soundtracks are great in their own way. The irony is that the movie/show in which they appear is absolutely unique and great.

What are your thoughts on this win or more like a tie? Don’t forget to let us know in the comment section below. Have fun if you’re going to listen to the soundtrack.