The Proud Family: Louder and Prouder gets a Second Season

Wondering whether your favourite Suga Mama will return for the second season? Well, she definitely is coming back! Disney+ popular animated series is gearing up for its second run. 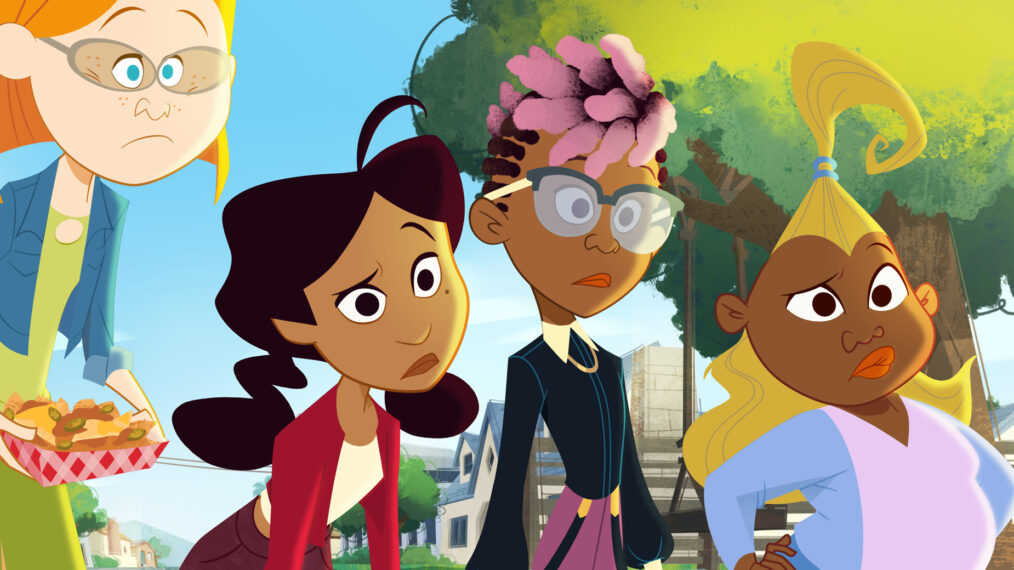 After the rise in popularity of animated dramas, animation has gone from a genre just for cartoons into one that can be used to tell diverse and compelling stories that range in topic from comedy and family-friendly entertainment to sci-fi and horror.

With such an amazing audience embracing the animated talent worldwide, the animated shows are here to stay. One of them is Disney+ Th Proud Family: Louder and Prouder.

The revival of Disney’s classic is one of the most entertaining and enjoyable animated shows over the years. The show has recently gained a lot of popularity for its storytelling which gathers an audience of almost every age. 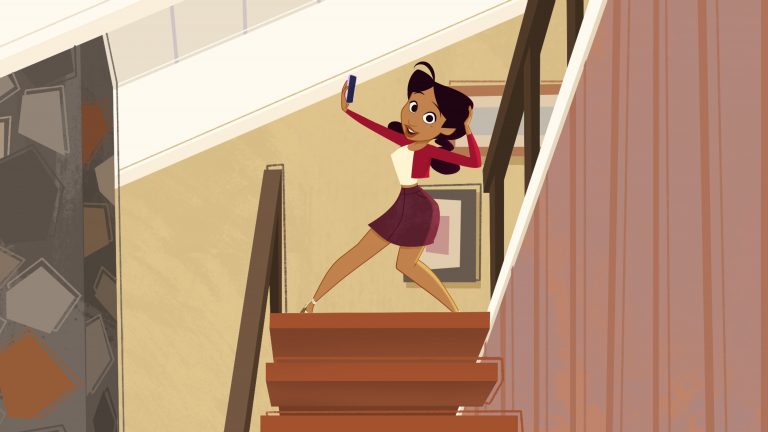 The Proud Family: Louder and Prouder have captured our eyes with their fresh animation style and witty narrative.

With its latest installment released in February 2022, the show has left fans wondering whether their favourite Family is thinking of coming back for the 2nd season. Here’s everything you need to know!

Proud Family: Louder and Prouder: Is It Renewed? 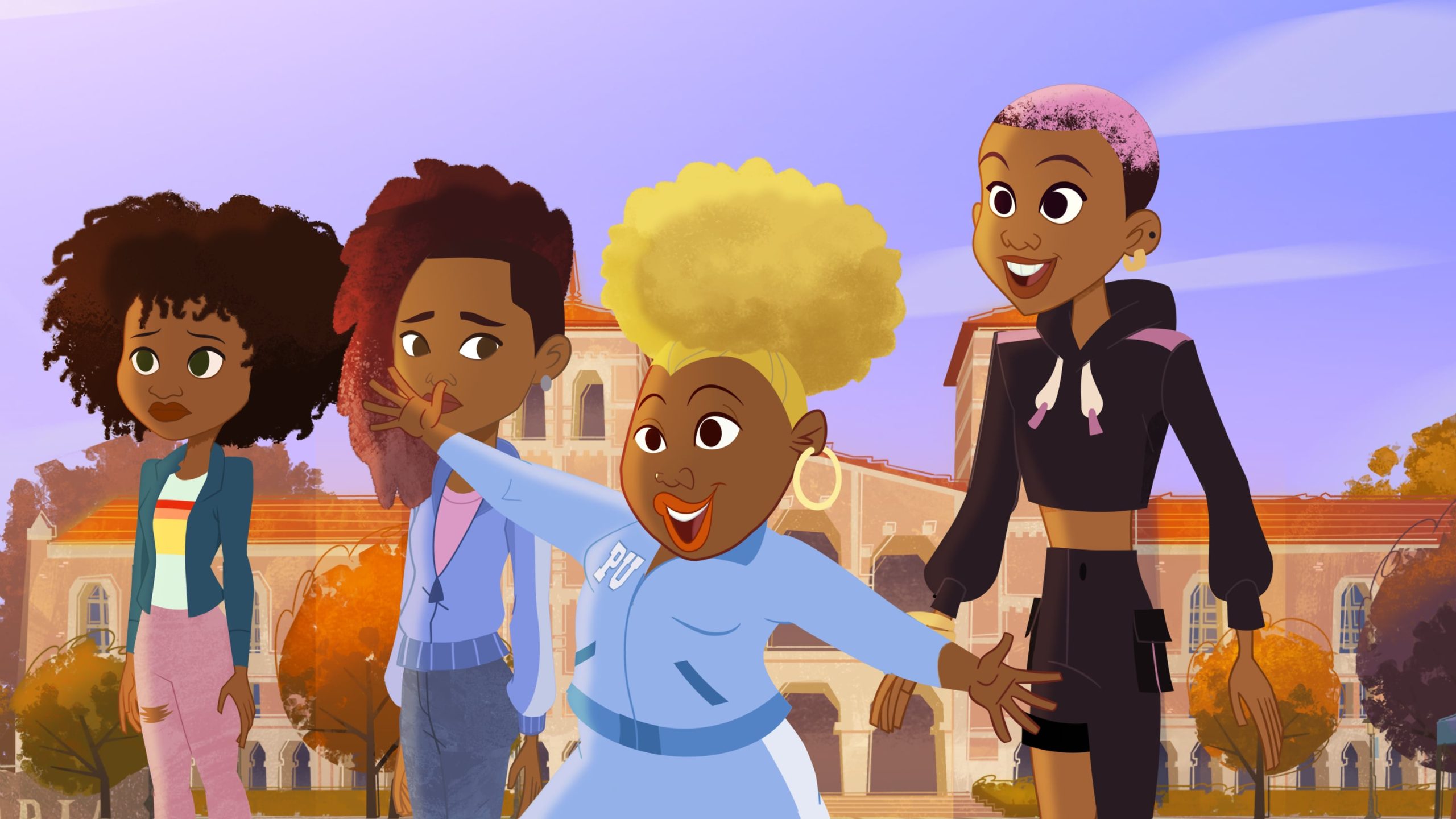 The show ran for successful five years from 2001 to 2005 and earned an honest audience who were really looking forward to having 100 more episodes from their ProudFamily.

Disney+ has announced that the animated series is already in production for a second season. A moment of relief for the fans as there won’t be a long wait for the second season. The season finale of the first season is yet to be premiered on April 20th.

The coming of age comedy series is created by Bruce W. Smith and Ralph Farquhar who are also serving as the executive producers of the show. The series is produced by Jan Hirota. 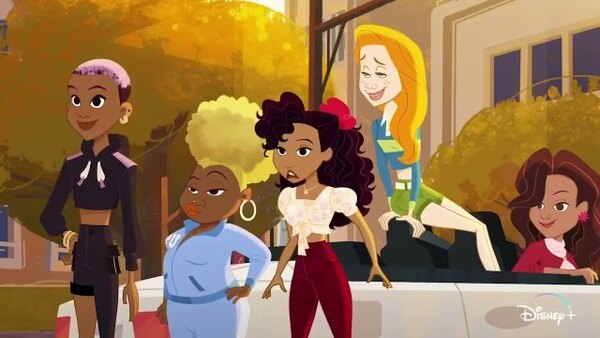 Considering how things ended in the season, the extended cast is expected to return for season 2 including Kyla Pratt as Penny Proud, JoMarie Payton as Suga Mama, Paula Jai Parker as Trudy Proud, Tommy Davidson as Oscar Proud, Cedric as Uncle Bobby.

Proud Family: Louder and Prouder: Do we have a release date? 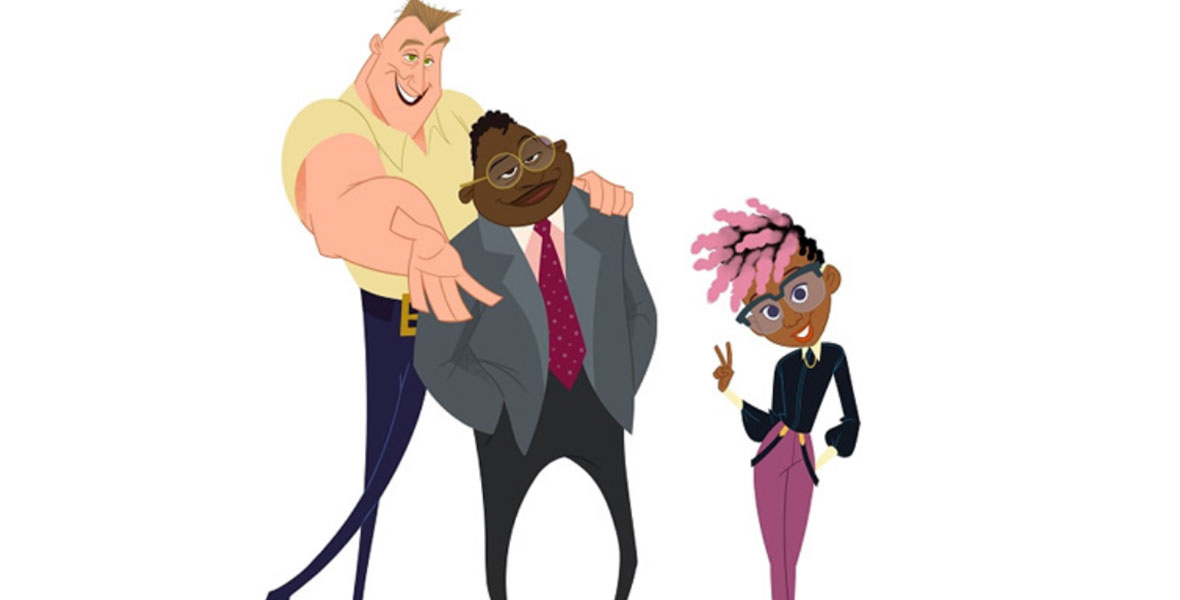 As mentioned above, the streaming network has just revealed the renewal of season 2. There is no official statement of release. But if you notice the release pattern of the previous season and the fact that the second season is already in production, The Proud Family: Louder and Prouder season 2 can be expected probably by the end of 2022 (roughly).

As for now, this is all you should know before gearing up for season 2. We will be back with more updates soon.