The Peripheral: Let’s Take A Closer Look At The Release Schedule

Awake and rise because the first two episodes of ‘The Peripheral’ is already streaming.

The future is waiting for you to catch up on the episodes every week. If you are wondering about the release schedule we have got you covered. The creators of the series absolutely love the leading character Flynne Fisher.

In the future, when innovation has discreetly altered society, a woman uncovers a secret linkage to an alternative universe as well as her own dark future. The narrative already got the audience engaged. Let’s step inside The Peripheral now! 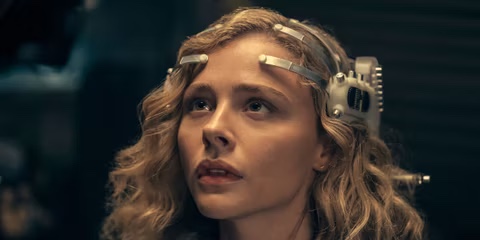 The Peripheral Release Schedule Is Here

The series had its world premiere on October 11, 2022, at the Ace Hotel in Los Angeles, before it was released on Amazon Prime Video on October 21, 2022. With two episodes streaming on the same day, the audience had twice the enjoyment.

It consists of a total of 8 episodes. The episodes will now be released on a weekly basis till December 9, 2022. The show has hour-long episodes that are well worth watching. Every Friday at midnight Eastern time, or 9 p.m. Pacific, Amazon releases new episodes.

Is The Peripheral Season 2 Happening?

Though the first season is still in the works, the first two episodes have piqued the interest of audiences. According to reports, a second season is in the works. However, the streaming platform has yet to confirm this.

The entire team is currently focused on promoting their first season. To boost the series, many sneaks peeks, teasers, and even trailers have been released. And it certainly captivated our attention. You should definitely have a look at the trailer below:

Chloë Grace Moretz said to an outlet, “Jonah Nolan and Lisa Joy are two heavy hitters in sci-fi. When you add [writer] William Gibson, on top of that, who is one of the godfathers of sci-fi, it was too good to be true.

One wonderful thing about Jonah and Lisa is that they know how to take sci-fi, and kind of boil it down in a way where it’s expansive, but also understandable.
I think in this show, there’s such a warmth to it.

There’s such a familial element to it that no matter how far and deep you get into the craziness of the sci-fi world, you kind of always come back and you know who to trust and you know who you’re supposed to be behind.”

If you didn’t know, the series is based on the 2014 book of the same name written by William Gibson. Gibson’s novel Agency is designated in the same world as The Peripheral, with alternate but linked futures. 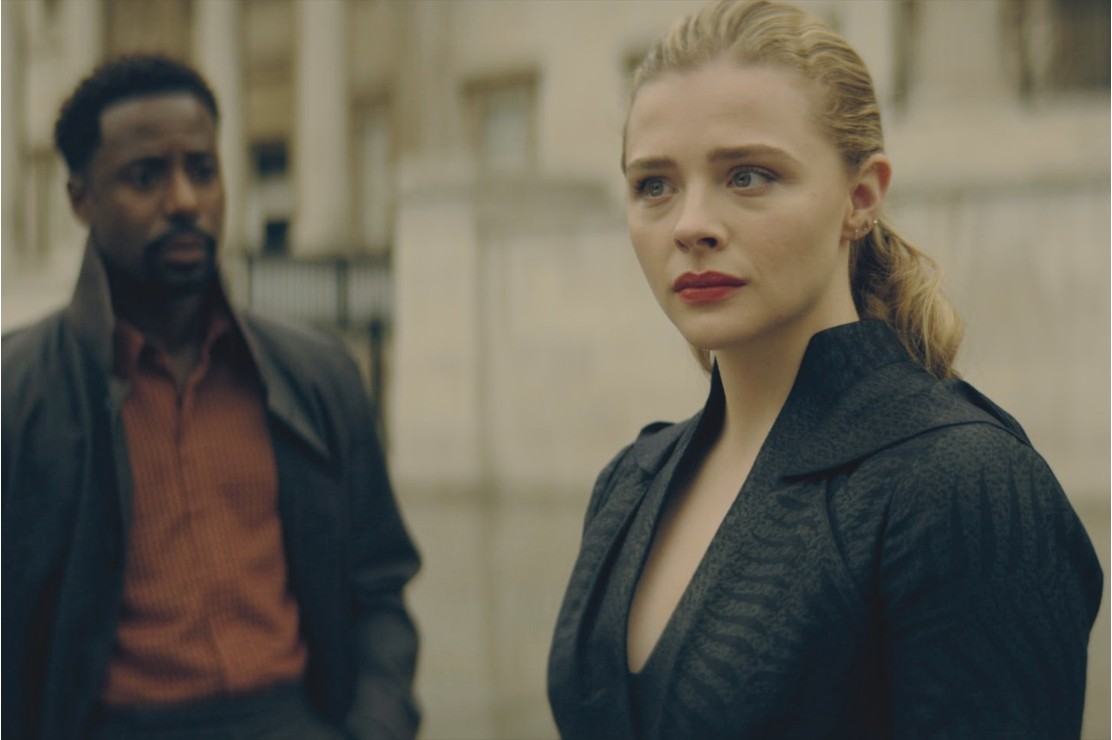 What are your thoughts on this upcoming season? You are welcome to share your speculations in the comment section below. And don’t forget to stay tuned with us for more updates.