The comedian Mike Myers is yet again up to his old tricks. The adored comedian has played various characters throughout the Austin powers Franchise. 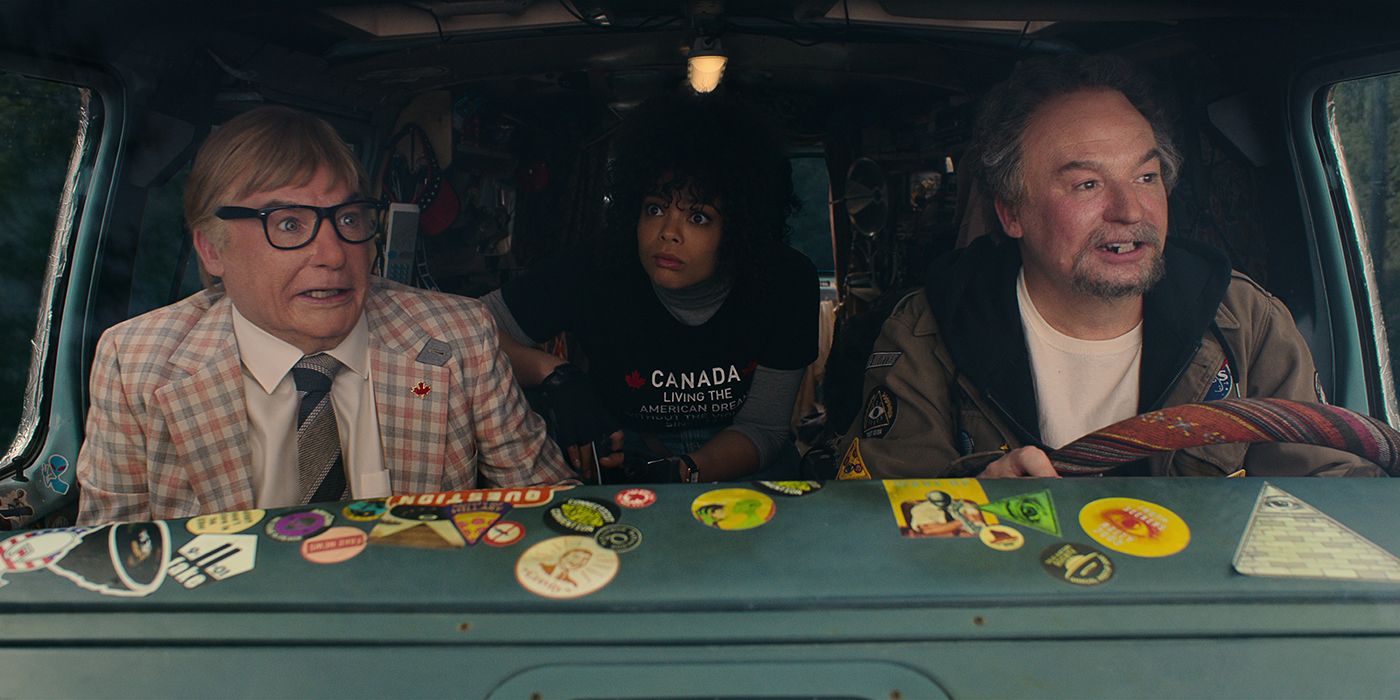 Netflix has recently released a trailer for The Pentaverate, where we will witness the comeback of Mike Myers, that too eight-time!! as the many roles, he will be playing in this new Netflix series.

It is a new Netflix comedy show which stars Mike Myers who is the creator and the executive producer of the series as well.

The story of the series is about an old school journalist Ken Scarborough who finds himself ensnared in an expedition to reveal the truth and prevent the world from falling into the traps of an Illuminati-style organisation.

The series is based on the 1993 film “So I Married an Axe Murderer’s” conspiracy theories.

Netflix did release a tease of the show back in March, which introduced us to the creation of a  ‘secret society to influence the world event,’  here is the teaser.

The synopsis of the series is as follows-

What if a secret society of five men has been working to influence world events for the greater good since the Black Plague of 1347? As this new series begins, one unlikely Canadian journalist finds himself embroiled in a mission to uncover the truth and just possibly save the world himself. Remember, the Pentaverate must never be exposed!

The reveal of this secret society which operates the world from behind the curtains is set to make its debut by releasing its first season on May 5. Netflix revealed a brand new trailer for this upcoming series.

Here is the first glimpse of the series.

The new trailer showcased the different characters that Myers will be playing in the upcoming series. Myers plays the character of the journalist who is staged at the centre of the entire narration which is done by Jeremy Irons.

The series seems to be having an impressive budget and for sure the cast member does make us curious and waiting for the release. Here is now Maria Menounos shares her excitement about joining the new project of Mike Myers.

Beyond excited to have a role in Mike Myers’s newest project…say it with me: pen-tav-err-uht. One of the greatest comedic geniuses of all time – thank you for thinking of me, writing this for me & including me. The Pentaverate premieres 05/05 only on Netflix pic.twitter.com/TocrwEFsGd

We know that the upcoming series will not be an expectational art, but “The Da Vinci Code and its ilk are ripe for a good ripping.”