SpongeBob’s Bestfriend Has His Own Talk Show?

The Patrick Show, a SpongeBob SquarePants spin-off, was just renewed for a second season. And that is certainly excellent news to begin or conclude our day with.

Patrick Star and his family present a chat show in this animated series. The authors of The Patrick Star Show, according to showrunner Marc Ceccarelli, stretched the conventions of the original SpongeBob universe to provide for more creative freedom. 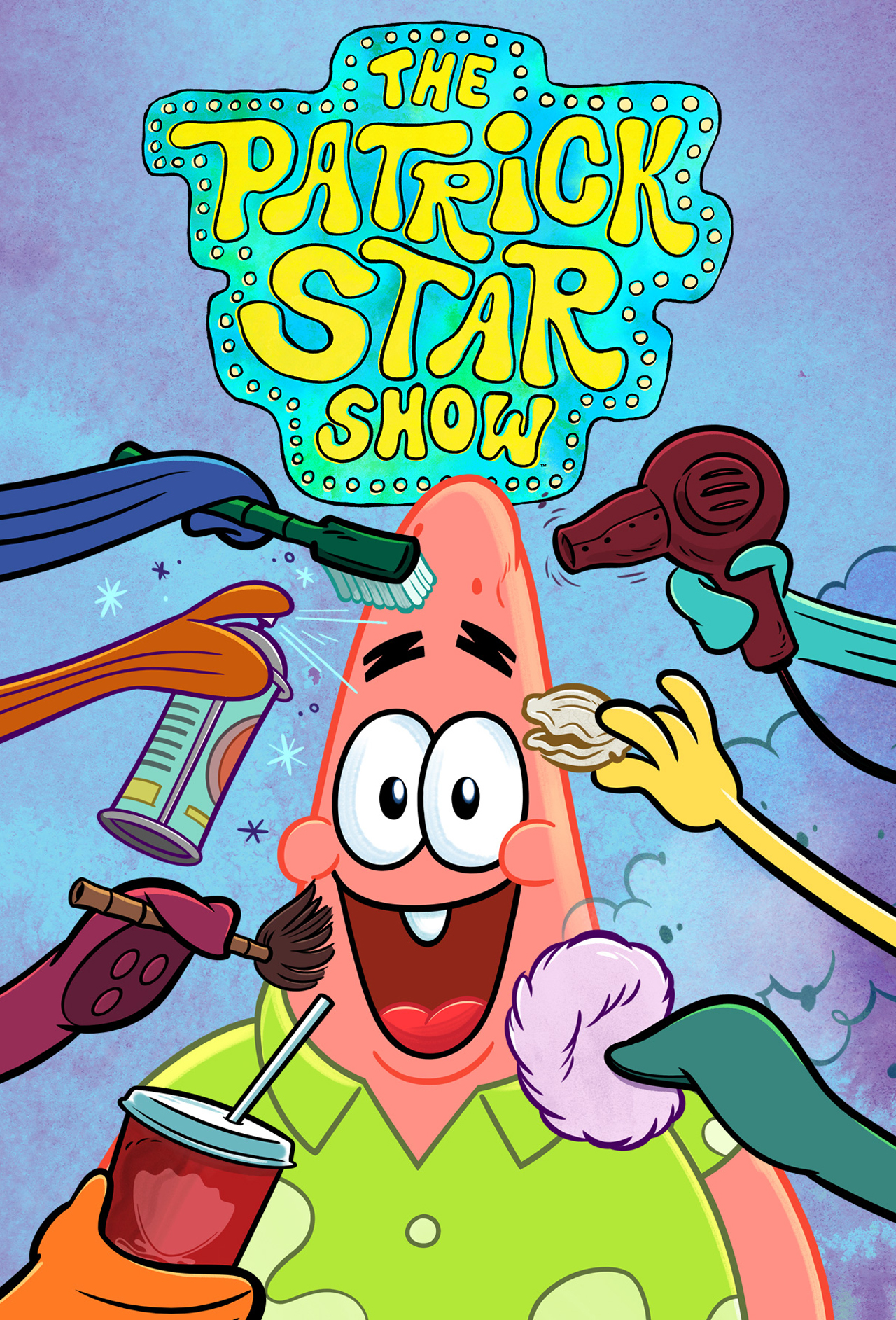 For those who don’t know, originally slated for a 13-episode first season, Nickelodeon expanded the SpongeBob SquarePants spinoff to 13 episodes immediately after its launch the previous summer.

And now SpongeBob’s best friend will take the stage once more with his spectacular and funny performance. Let’s talk more about the continuation of the animated show.

I love this clip so much.

Episode: To Dad and Back
Show: The Patrick Star Show pic.twitter.com/JX7M8gatRQ

‘The Patrick Star Show’ Renewed For Season 2 By Nickelodeon

You already know that ‘The Patrick Star Show’ has been renewed for a second season that will include 26 episodes in total.

According to Claudia Spinelli, SVP Animation for Big Kids, the upcoming season will be a hilarious adventure loaded with inventive and creative content. Take a look at her entire statement.

“This next season of The Patrick Star Show will embark upon even more imaginative, colorful and hilarious adventures, diving deeper into the Star family’s daily life and escapades.

For over 20 years, the beloved Patrick Star has provided humor to fans around the world, and we can’t wait to see what he does next.” 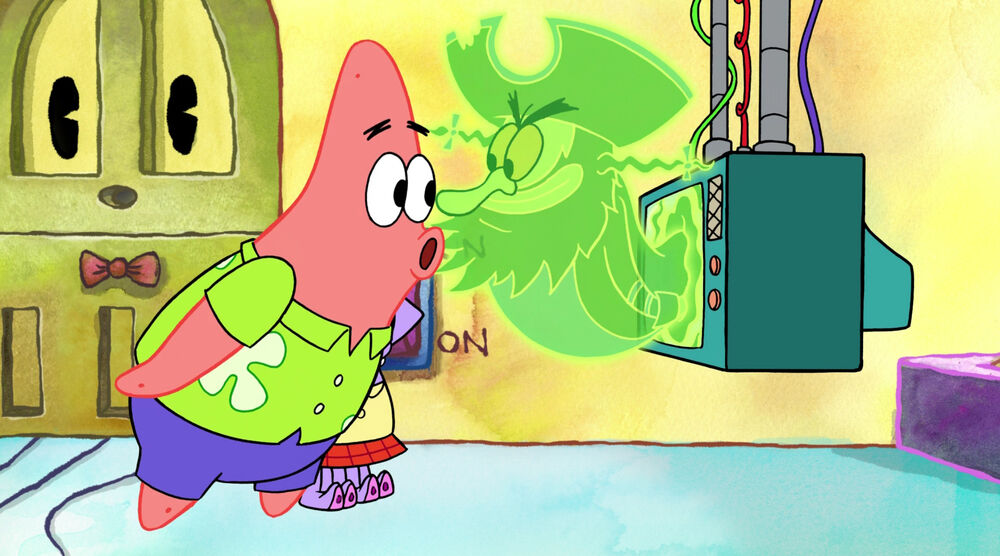 The first episode of the season was itself amazing to watch. “Late for Breakfast”: After missing breakfast, Patrick attempts a food feature on his show.

After the initial show SpongeBob SquarePants, the success of this spin-off was quite surprising. 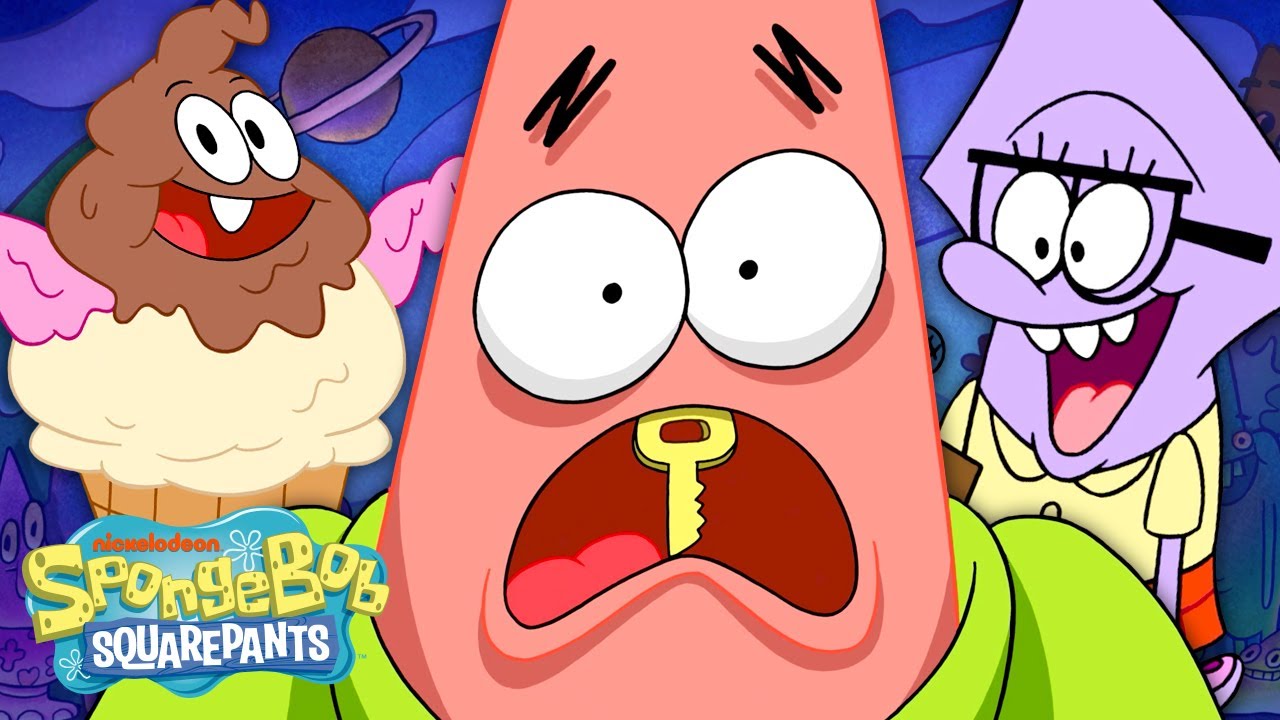 Not because we don’t believe Patrick is amazing, but because most spin-off shows don’t turn out to be that good like The Patrick Star Show did.

We already know that Patrick and his family are the focus of this talk show. The upcoming season of this spin-off of the number-one animated show ‘SpongeBob SquarePants’ presents brand-new adventures about one of television’s most popular best friends.

And it promises to be the craziest journey imaginable. Patrick and the remainder of his family feature in the family comedy, which is often interrupted by Patrick’s crazy whims and weird creativity. 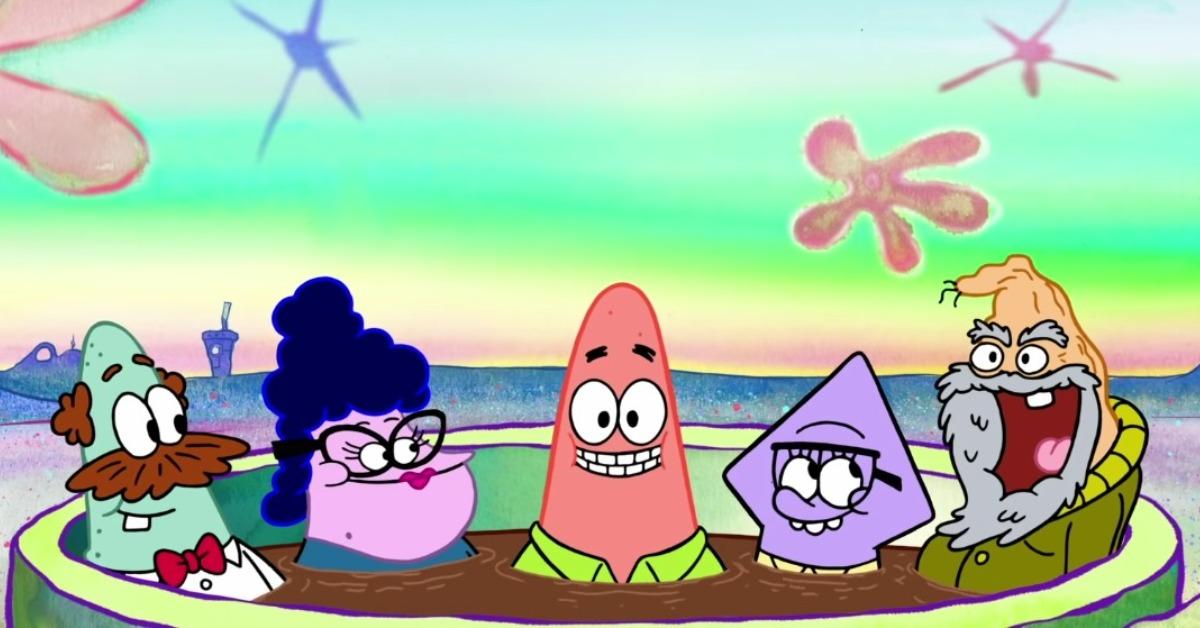 Though the initial season definitely displayed a lot of things the exact premise of the show is kept under wraps. But one thing we know for sure is that there’s going to be a lot of hilarious things coming ahead.

We are definitely at peace. Because we know Patrick and his hilarious family won’t fail to make us laugh.

I’m not the biggest fan of The Patrick Star Show, but Grandpat is a treasure. Especially here ranting about lunch money xD pic.twitter.com/JiMjxOPGBQ

Anyways, we will keep you up-to-date regarding future developments of this upcoming season. What do you think this season will feature?

And are you going to watch it? You can drop your answers in the friendly comment section below.