Christian Bale is arriving to solve some dark mysteries! Netflix has dropped the first trailer of The Pale Blue Eye, a gothic horror mystery film set in the 1830s, based on the 2006 novel of the same name by Louis Bayard.

The film follows the journey of Augustus Landor, a veteran detective who is sent to the United States Military Academy in West Point, New York, to investigate a series of murders. Continue reading to watch the trailer and know more about the film. 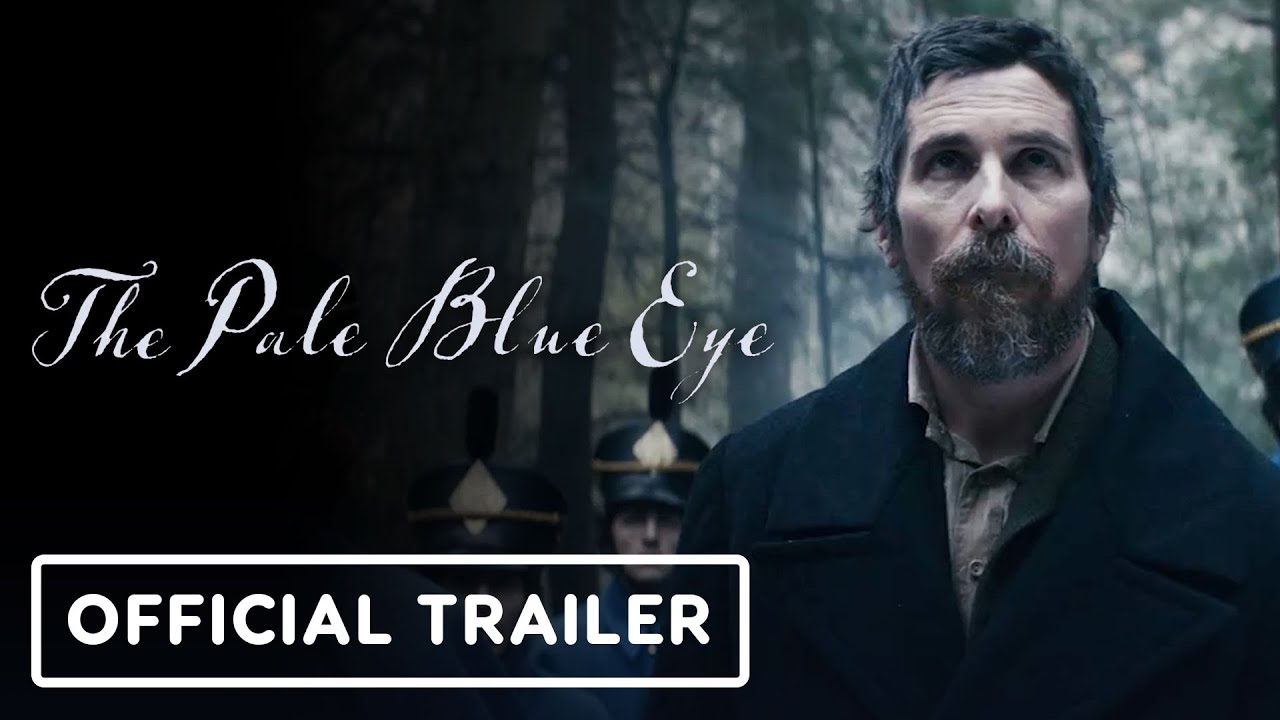 The less-than-a-minute-long teaser trailer shows detective Augustus Landor struggling with a chilly winter, and he is on an endeavor to find clues against a mysterious killer who has started stalking the members of the United States Military Academy.

The stalker goes on a killing spree and murderers several members. As the detective begins to investigate the case, he finds himself entangled in a web of secrets and lies. The Pale Blue Eye is scheduled to have a limited theatrical release on December 23, 2022. It will then arrive on Netflix on January 6, 2023. Watch the eerie trailer below.

The Film is Based on a Historical Fiction Novel

“What I’m saying is that it’s these events that occur in our film that shaped his worldview and helped him become the writer that he became — with the recurring themes that deal with the questions of death and the effects of decomposition and reanimation of the dead and mourning; all those are considered part of his dark romanticism,” he added. 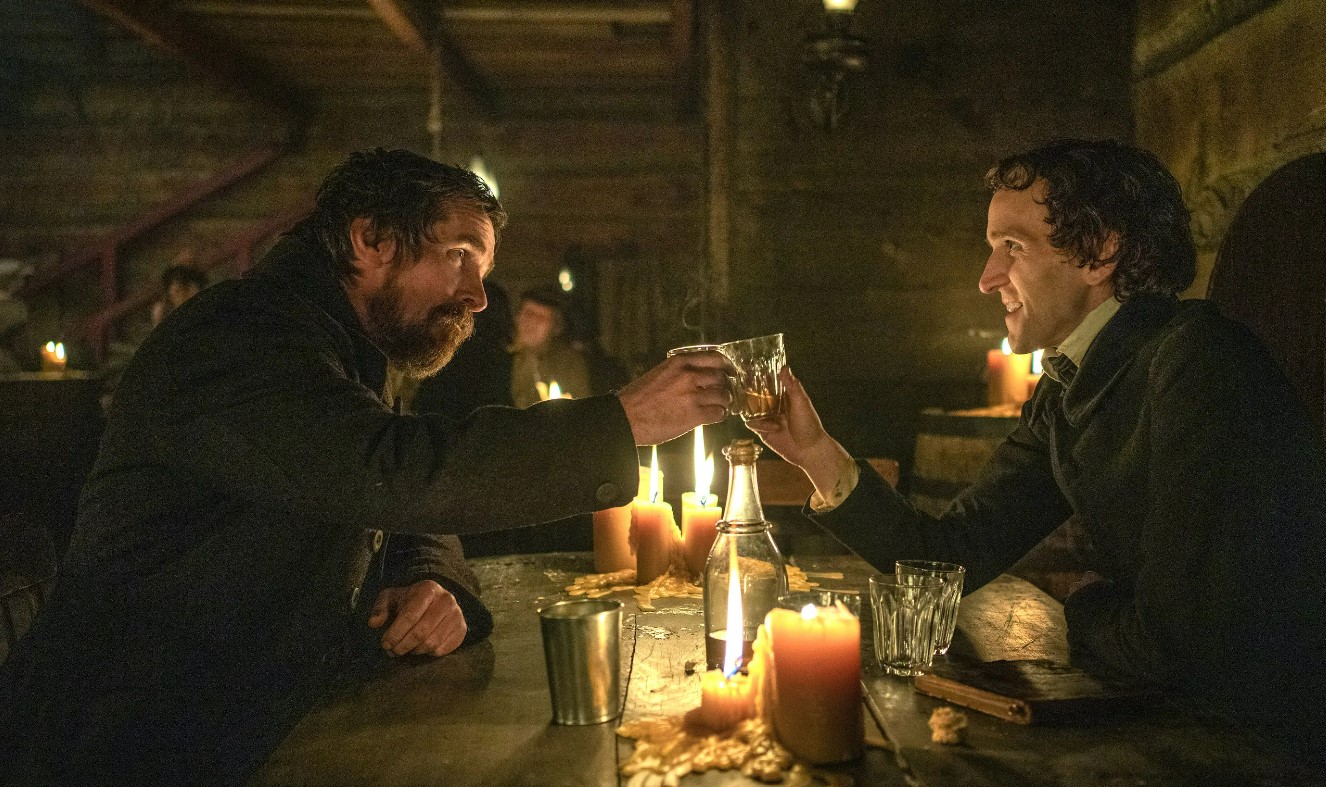 The official synopsis of the film reads, “West Point, 1830. A world-weary detective is hired to discreetly investigate the gruesome murder of a cadet. Stymied by the cadets’ code of silence, he enlists one of their own to help unravel the case — a young man the world would come to know as Edgar Allan Poe.”

Meanwhile, fans seem to have given the trailer a thumbs up already, with one writing, “Read this book a long time ago, it’s a great one! A little slow in the beginning but eventually it picks up and it has some great twists and turns closer to the end, a great read, never expected to see a movie adaptation of it, so I’m looking forward!!”

Who Stars in The Pale Blue Eye? 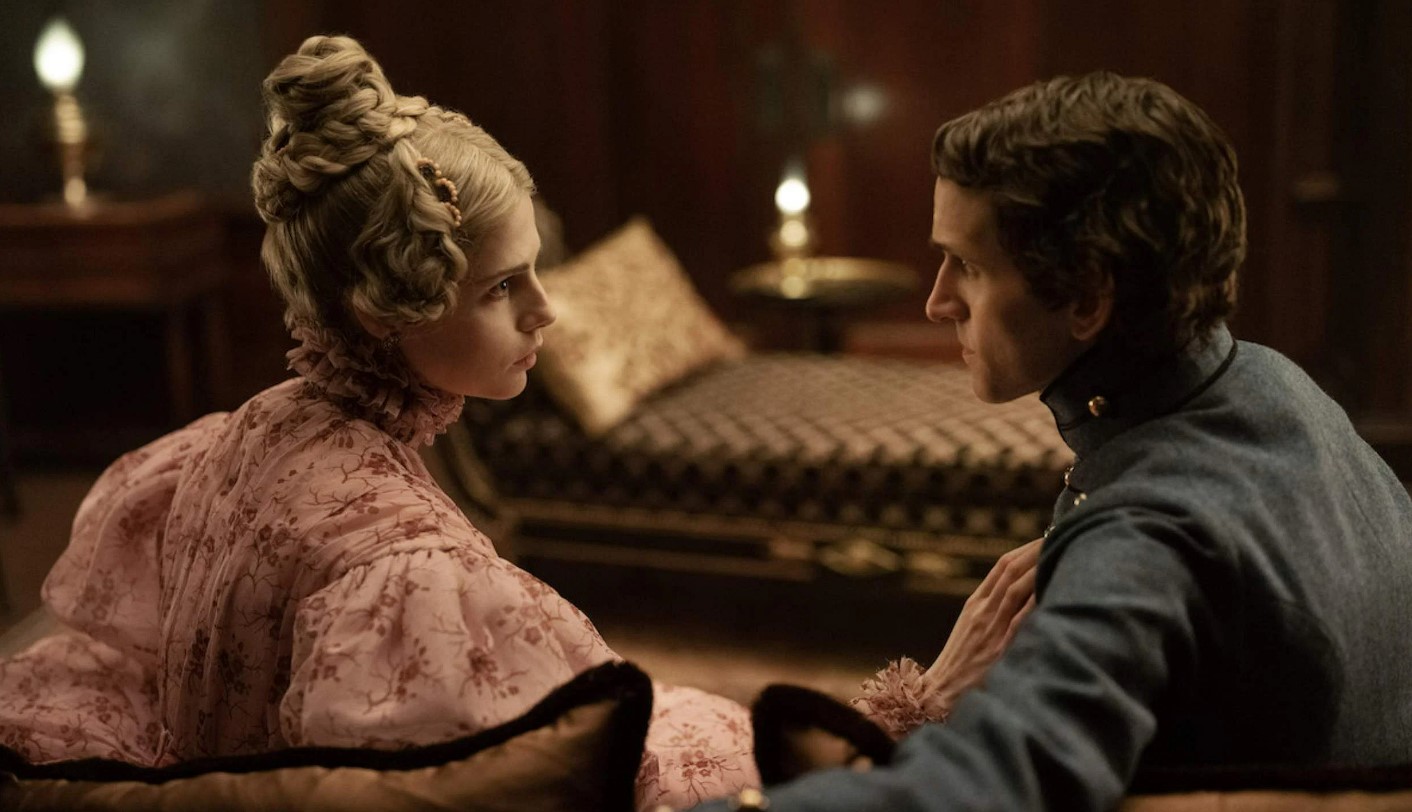 The film stars Christian Bale as detective Augustus Landor. Cooper, who had been working on the script for quite some time, opened up about his decision to cast Bale and said, “At the time that I was writing it, Christian Bale, who’s my closest pal and collaborator, would have been too young to play the aging and retired Constable Augustus Landor.”

Are you excited to watch the gothic mystery film on screens? Tell us in the comments section.