The Outpost Gets Added to the List of Canceled Shows

Just when we thought things couldn’t get any worse, we heard about another show getting canceled. Arrgghh, what a day!

Time to add ”The Outpost” to the list of canceled TV Shows.

This is now perfectly clear that The Outpost’s time is over on The CW. The network has decided not to have the fifth season for the fantasy drama anymore. The final episode is ready to put the final season of the show on October 7th, Thursday. 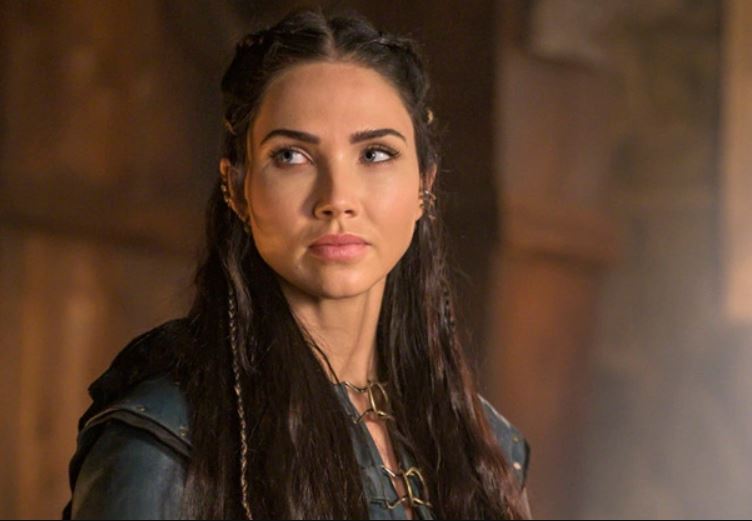 It’s definitely sad news for fans but there’s nothing we can do about it. Let’s have a look at the deets about the show’s cancellation.

A spokesperson who had the details about the show confirms that the decision was mutual. The agreement was made between the network and the producers and they agreed on the decision about ending the show after Season 4.

The finale season of the summer drama will be telecast at 9/8c on October 7, Thursday. 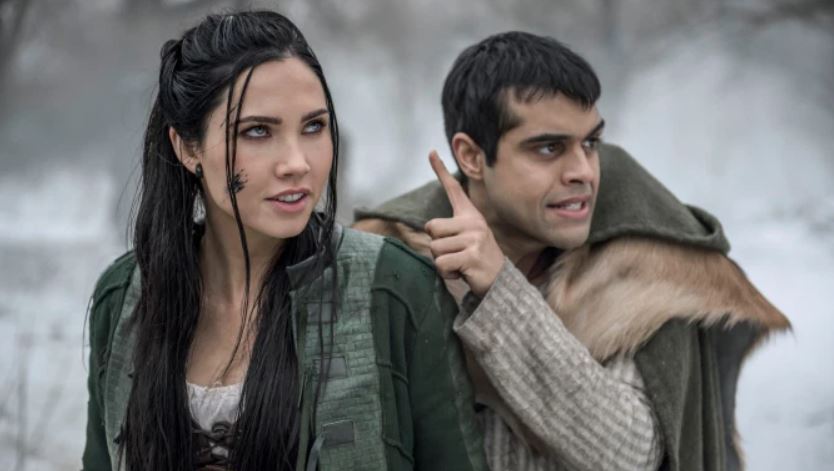 Kynan Griffin and Jason Faller are the creators of the show. The show revolves around Talon, Jessica Green, who has survived ”The Blackbloods”, the only survivor of the race. It’s extremely crucial for Talon to master her skills and hence, attain those supernatural powers.

Furthermore, she also teams up with a queen who is wearing the cape and is currently on the run. Talon is on the adventure with Janzo, Desai-Barochia, her best friend to spot the ones who killed her family members. Janzo along with being extremely loyal to Talon is super smart, sensible, and practical. 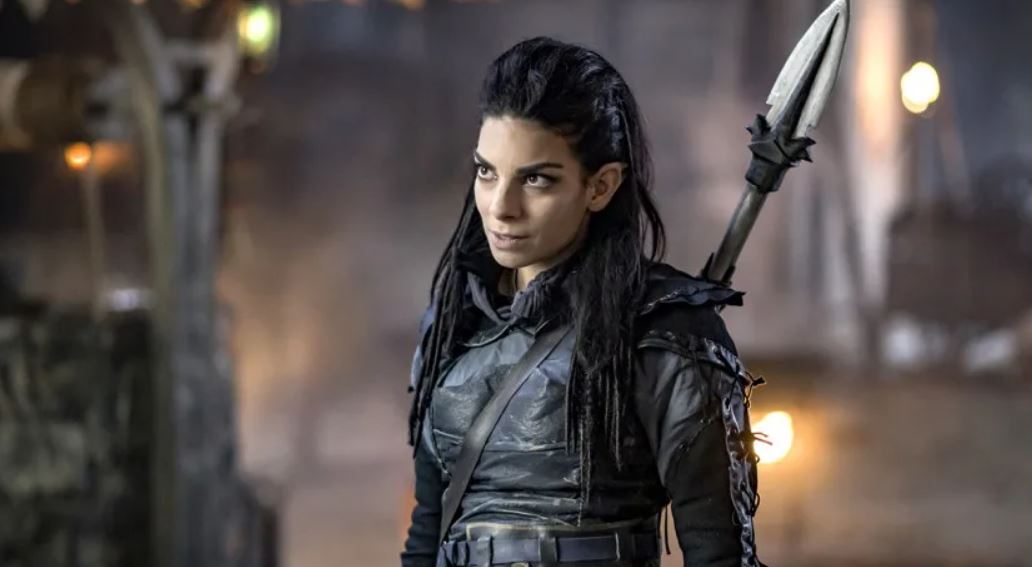 Back in October 2020, the CW decided to take up the project and launch 13 episodes for the fantasy series before Season 3 actually makes it to the audience. The junior chapter was supposed to air in 2020, Summer but the pandemic put a stall to it. In June 2020, the show came back to action.

From the house Electric Entertainment, The Outpost hails. Jonathan Glassner and Dean Devlin are the executive producers of the show.

It will be an adventure to see what the show beholds for the finale. We are excited to see the last bits of Talon and Janzo. 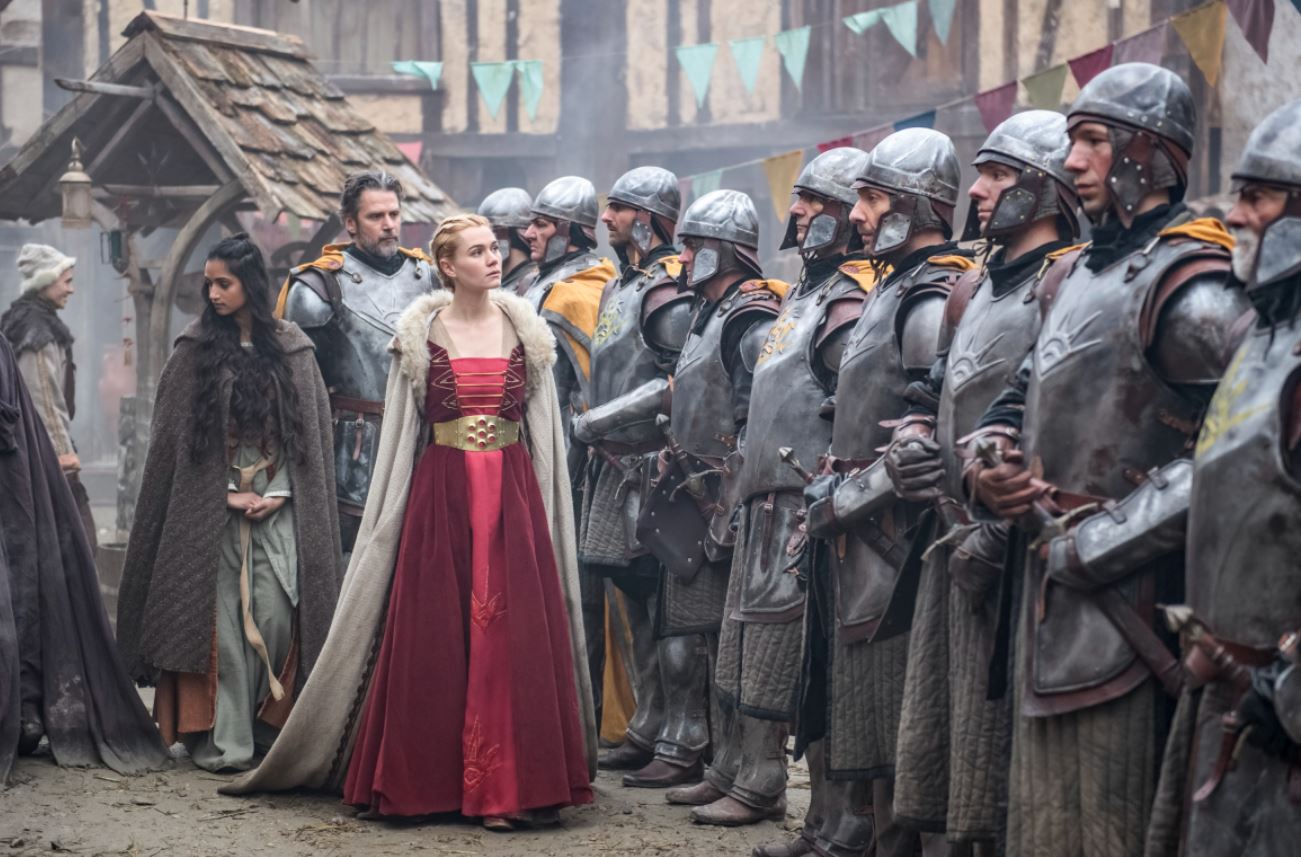 Are you too? Let us know through comments down.