The Orville Season 3 Filming and Release Date Updates So Far

We bear good news! If you have been a fan of Orville, then you definitely need to hear this out.

There is a high probability that good news is making its way for the third season of ‘The Orville’. According to the head of Hulu, Jordan Helman, The Orville could be coming back for another season soon,

We have the details and you have got to know about it. 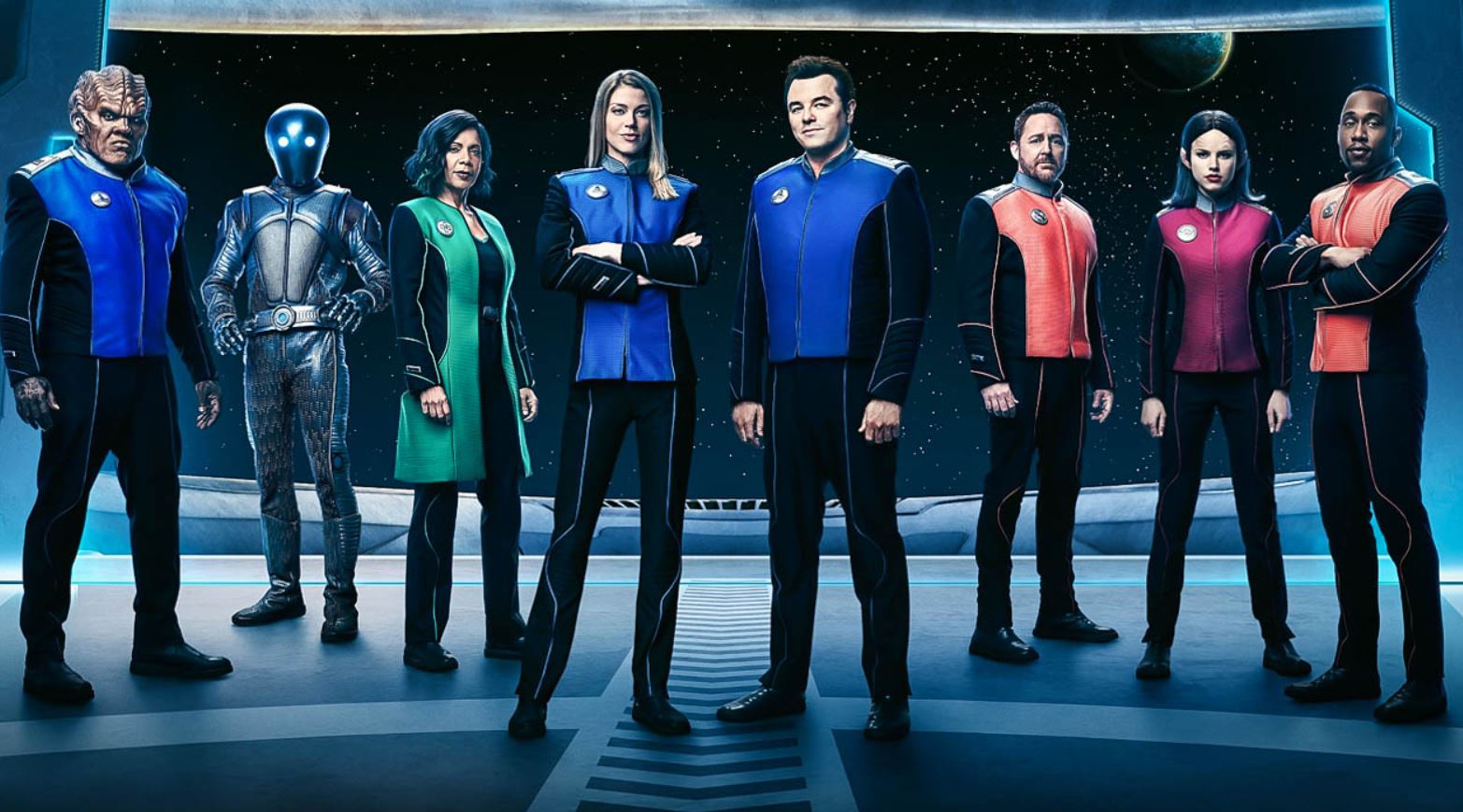 The second season of The Orville wrapped up back in April 2019. The hiatus was indeed long.

While Production was set aboard in October 2019 for the third season, there was a major roadblock in March 2020. Obviously, no points for making guesses. Pandemic, of course.

The good part was how the filming of season 3 was almost complete. Well, there is part of it left as well. Back in December 2020, the shooting finally began only to halt in January when Covid took a toll again.

After so many back and forth efforts, finally, February came out to be a blast when the shooting for the show started. Since then, needless to say, the shooting has been in progress. 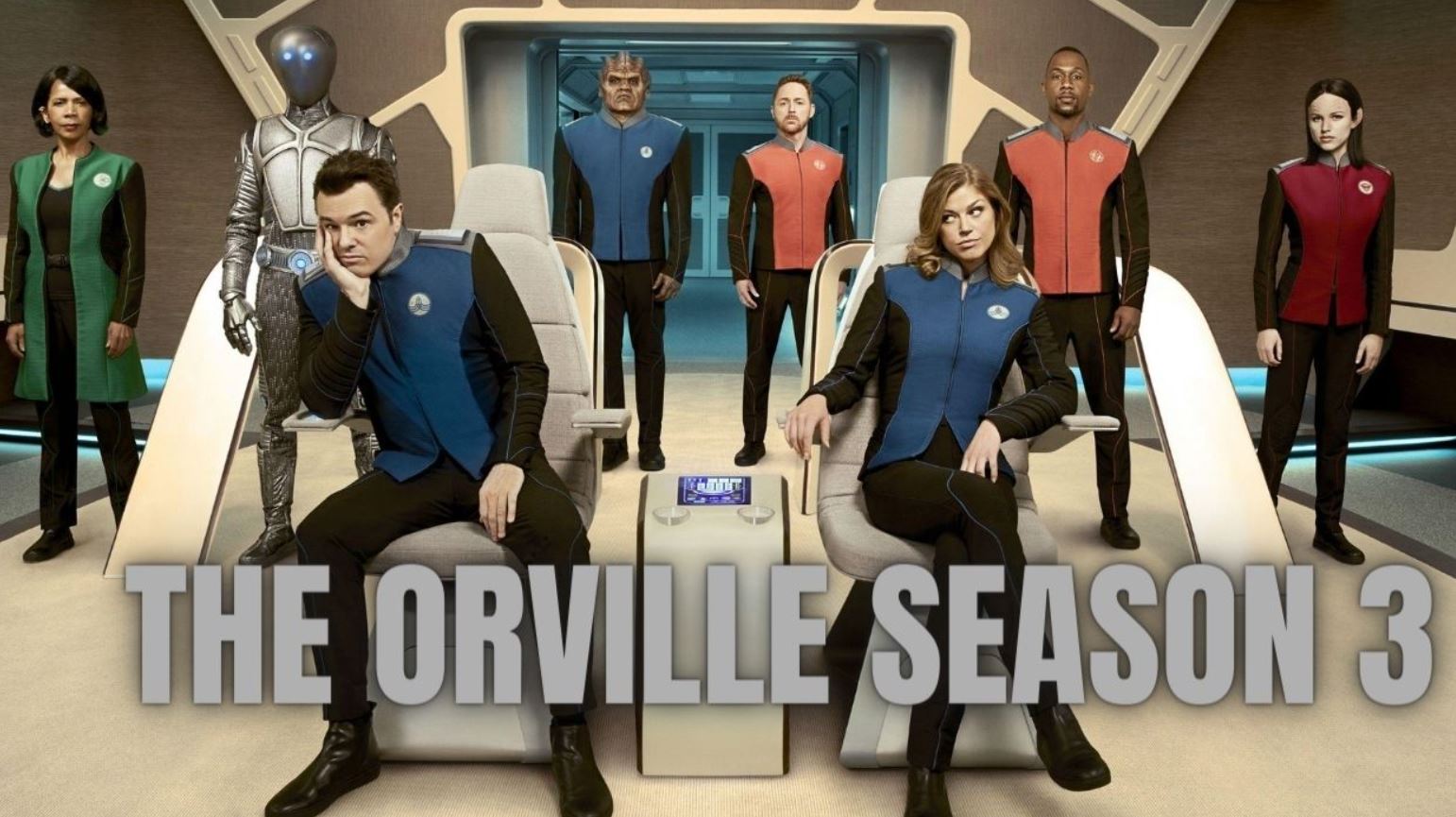 Helman said – “The past year and a half has been complicated on a variety of levels as it pertains to production. I can’t share a launch date, but we’re really excited about what we’ve seen thus far.”

Considering the making of the series, he further added – “future of the show remains an open conversation and there have been no conversations otherwise.”

Thank me later for a quick slow announcement I made for Season 4.

However, can’t expect Season 3 to be any less good. In 2019, the show shifted from Fox to Hulu because of all the Season 3 hype.

Say Hello To ‘The Orville’

Here’s the tad bit detail you need regarding ‘The Orville’ and just in case you haven’t watched the series yet, make sure you do.

Writer and Creator Seth MacFarlane has kept his love intact while narrating the whole story.

You might get Star Trek vibes from it but not exactly Star Trek. Set in the future, 400 years later, the ship sets out in uncharted space. 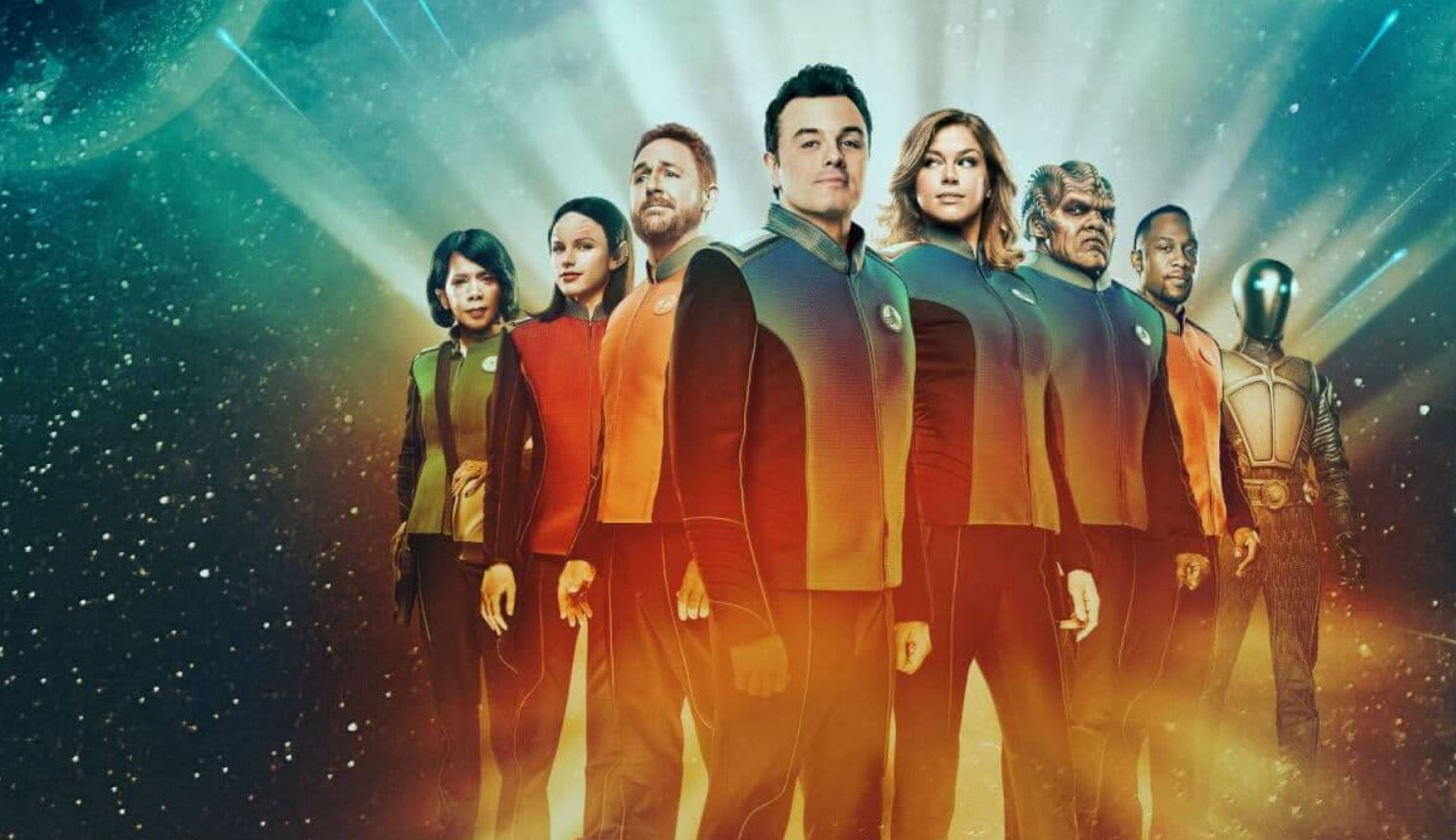 McFarlane’s statement that led out – “The show was experimental in a lot of ways. Tone was the biggest experimental part of it. What we found was that we can lean a little more heavier into the science fiction and not have to worry so much about knocking out a joke every page.” This speaks a lot about what’s going to come in the future.

Orvillians, you have a lot to look ahead to, so stay put!