Your Fate Has Brought You Here. Or Your Curiosity?

The Northman, a wonderful historical drama, piqued our interest. And many people are compelled by its epic narrative. But that’s not all; something else drew the attention of the onlookers.

Maybe that’s why you’ve come here: to discover something. Another major concern for viewers is the location of this great show’s filming. Everyone wants to know about it, and it appears that we have you covered. 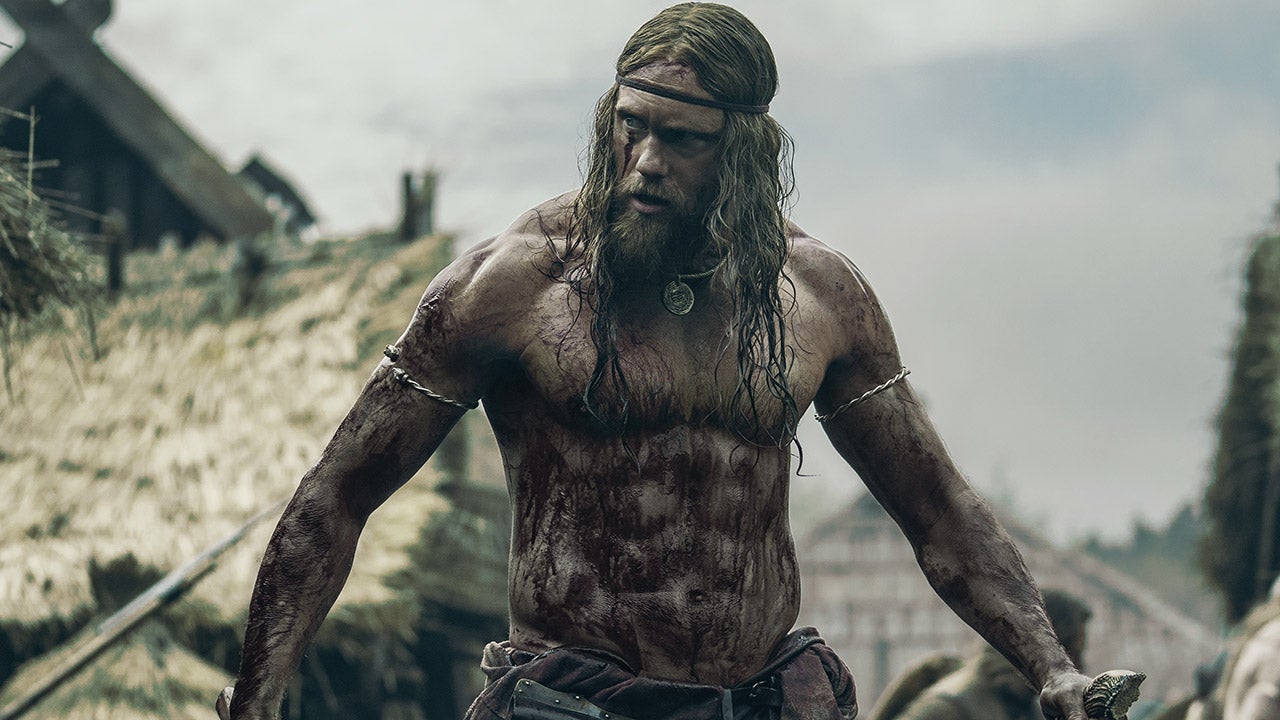 You’ll be stunned to discover that some of the scenes of the movie were shot in a variety of breathtaking locations that you’ll want to explore again and again. Historical drama means exploring some exciting places.

The Narrative Of The Compelling Movie ‘The Northman’

Before getting onto the attractive location of the movie, let’s go through the compelling narrative of The Northman. When his father is brutally killed by his uncle, who also kidnaps the boy’s mother, Prince Amleth is on the point of becoming a man.

Amleth is now a Viking who ravages Slavic settlements two decades later. Soon after, he encounters a seeress who recalls his solemn promise: save his mother, kill his uncle, and avenge his father. 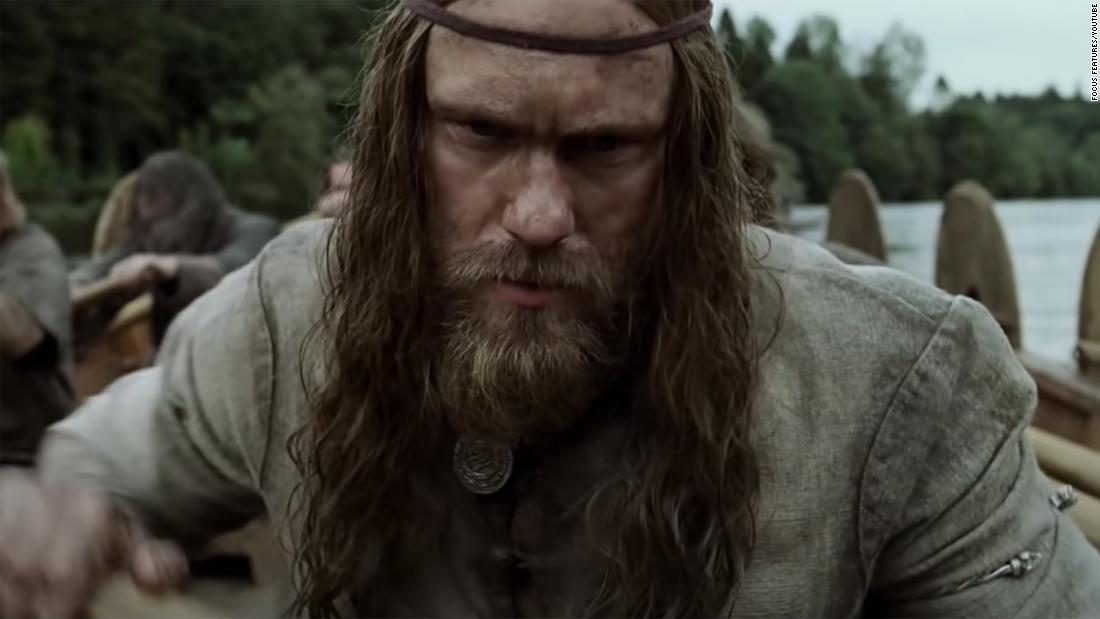 The movie’s principal photography was scheduled to begin in March 2020, but it was postponed owing to the COVID-19 pandemic. The drama was truly filmed in some lavish locations.

Despite the fact that Eggers’ movie is situated in 10th-century Iceland, it was really filmed in Northern Ireland. Well, Northern Ireland is a region of the United Kingdom that has variously been referred to as a country, province, territory, or region. 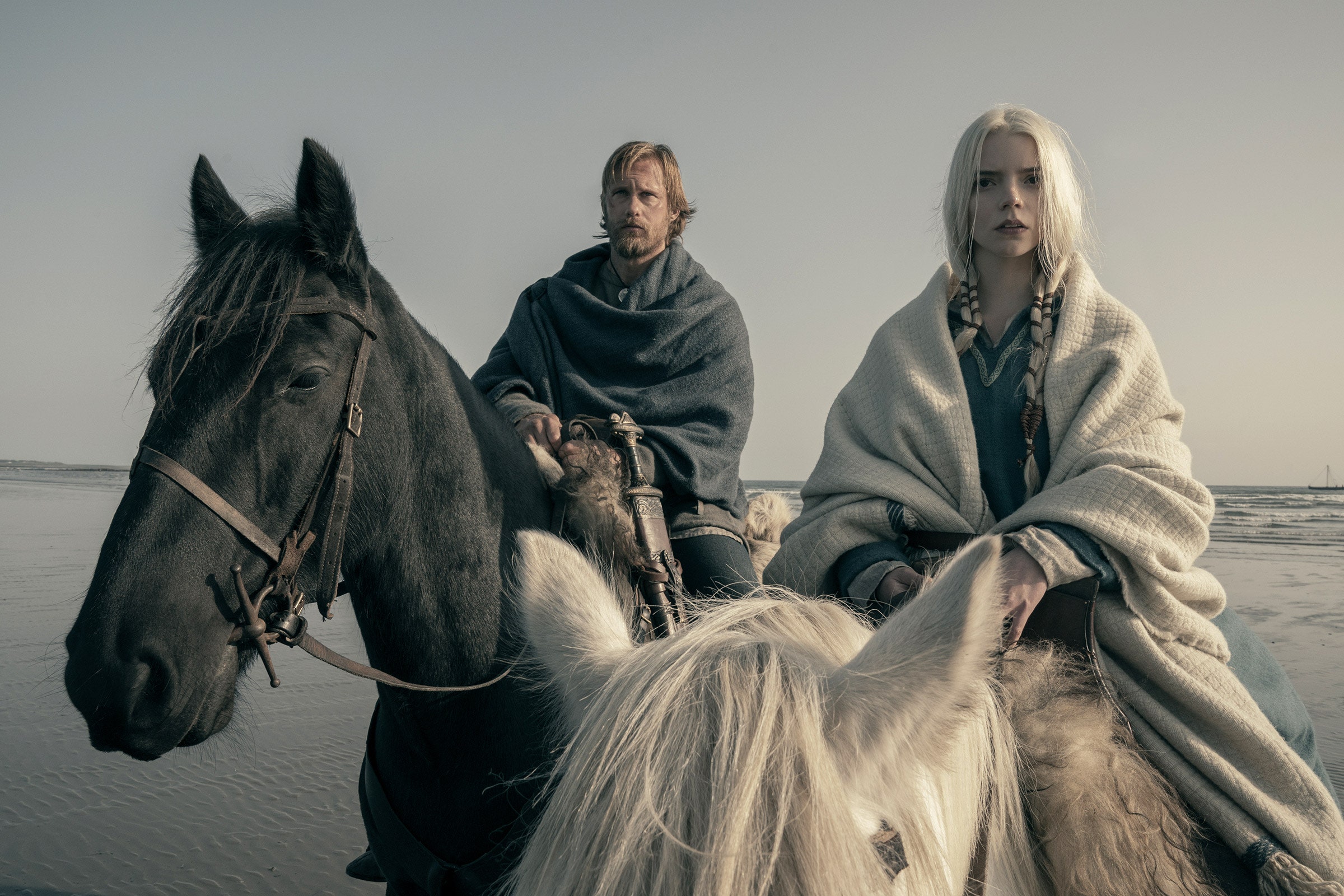 Northern Ireland is located in the northeast of the island of Ireland and shares borders with the Republic of Ireland to the south and west.

Northern Ireland was submerged by an ice sheet for most of the previous ice age and on multiple prior periods, as evidenced by the enormous overlay of drumlins in Counties Fermanagh, Armagh, Antrim, and particularly Down.

And, if you have noticed, one of these locales was featured in the movie.

Antrim Hills was also the setting for the movie. The area features a good parking lot, waymarks, and a well-kept route with robust ladder designs. Beautiful scenery with views of Alisa Craig, the Kintyre, and Galloway Hills. Quite exciting. 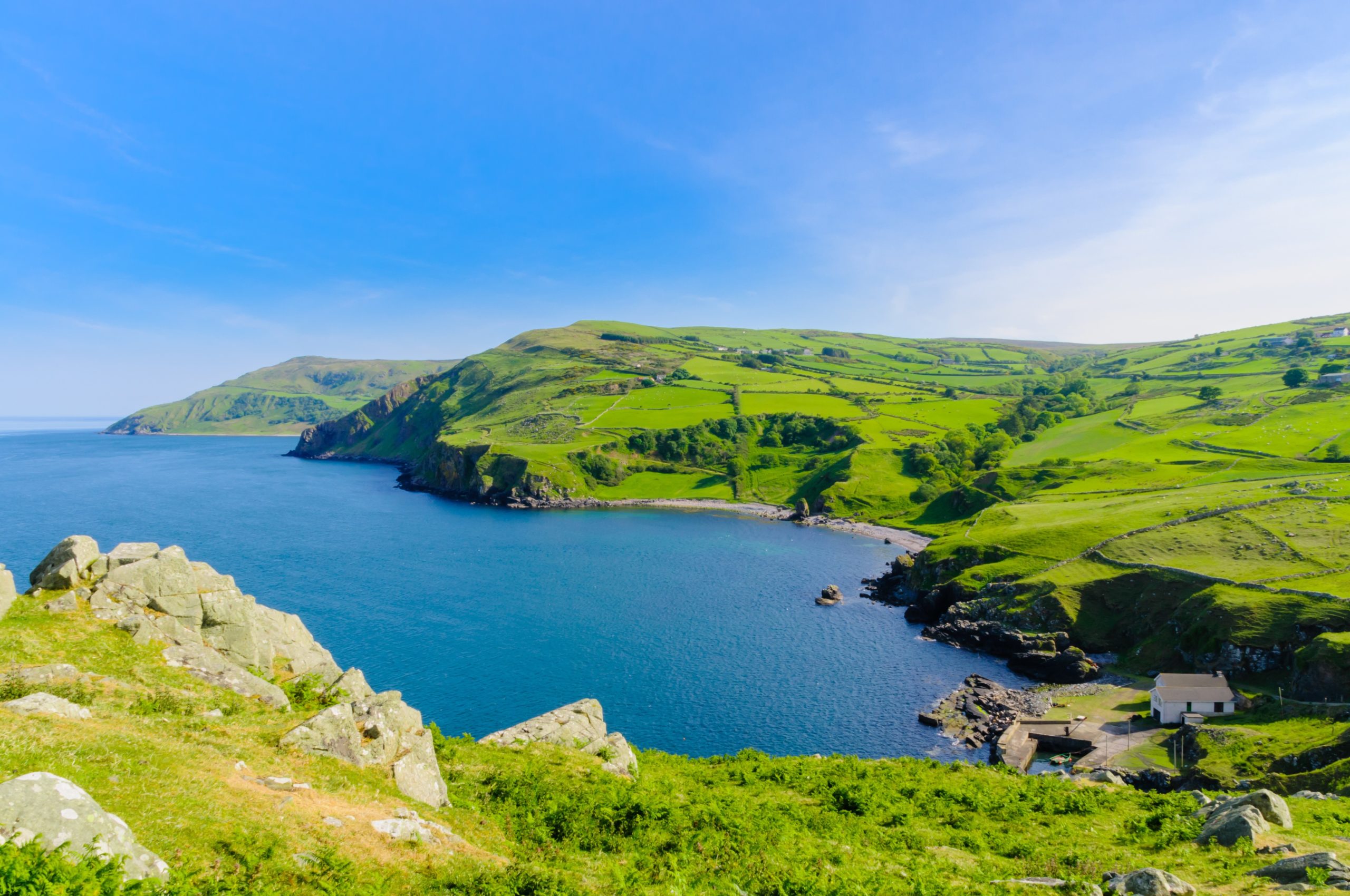 Some lovely blooms are bog asphodel, milkworts, lousewort, bell heather, and wild mountain thyme. The land lies near the town of Larne. Torr Head in Ballycastle, Northern Ireland, was also included. The team gave the perfect look to this place.

Rugged coastline, breathtaking vistas of the Mull of Kintyre, pounding surf, and historical mystery. There are so many words to describe the view. In the 1800s, this headland was crucial for tracking the passage of transatlantic ships and reporting the knowledge back to Lloyds of London. 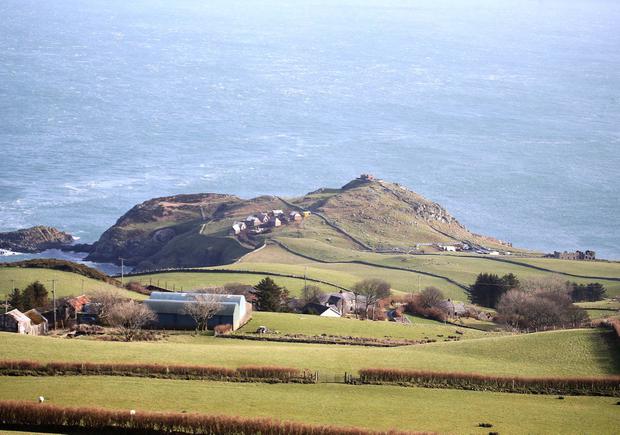 It was frequently the last chance for Scottish clans seeking assistance from Argyllshire allies. Skarsgård also described the filming process as “seven months in the mud.”

Slavic Village In The Drama

How can we miss this one?

Clandeboye Estate is one of Northern Ireland’s few significant private properties that is still owned by the original family. With over 2,000 acres, gorgeous private gardens, a chapel, and magnificent function halls, you are truly spoiled for options when it comes to planning an event. 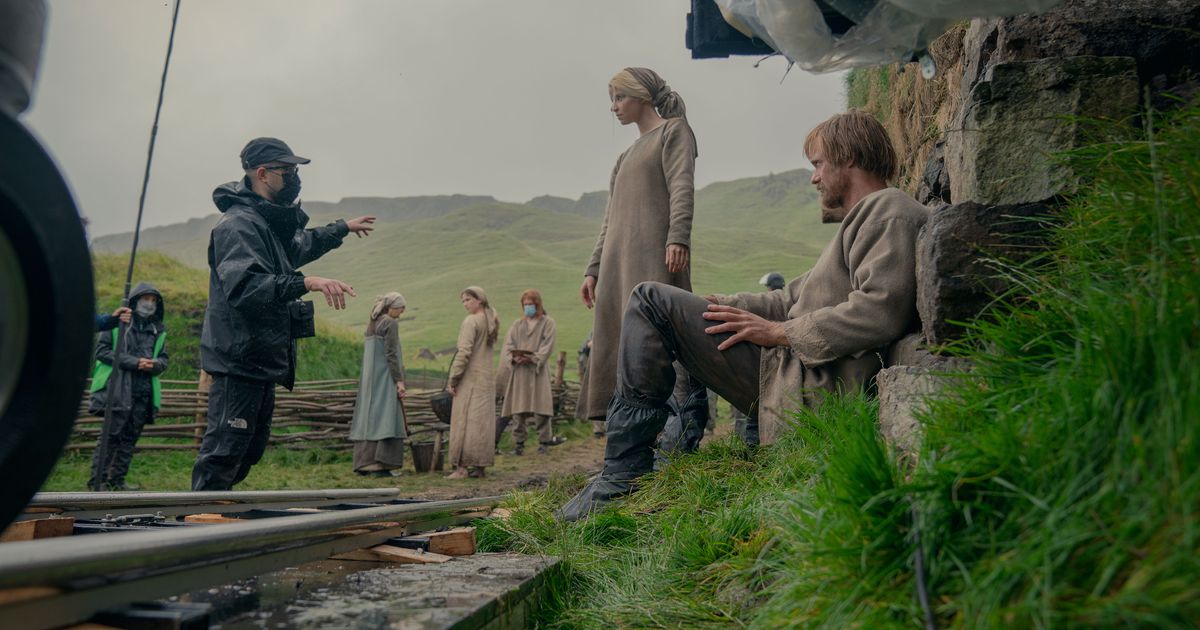 The estate, named after the historic Gaelic region of Clandeboye, was the residence of Lindy, Marchioness of Dufferin, and Ava, widow of the last Marquess (the title having become extinct), until her death in October 2020. 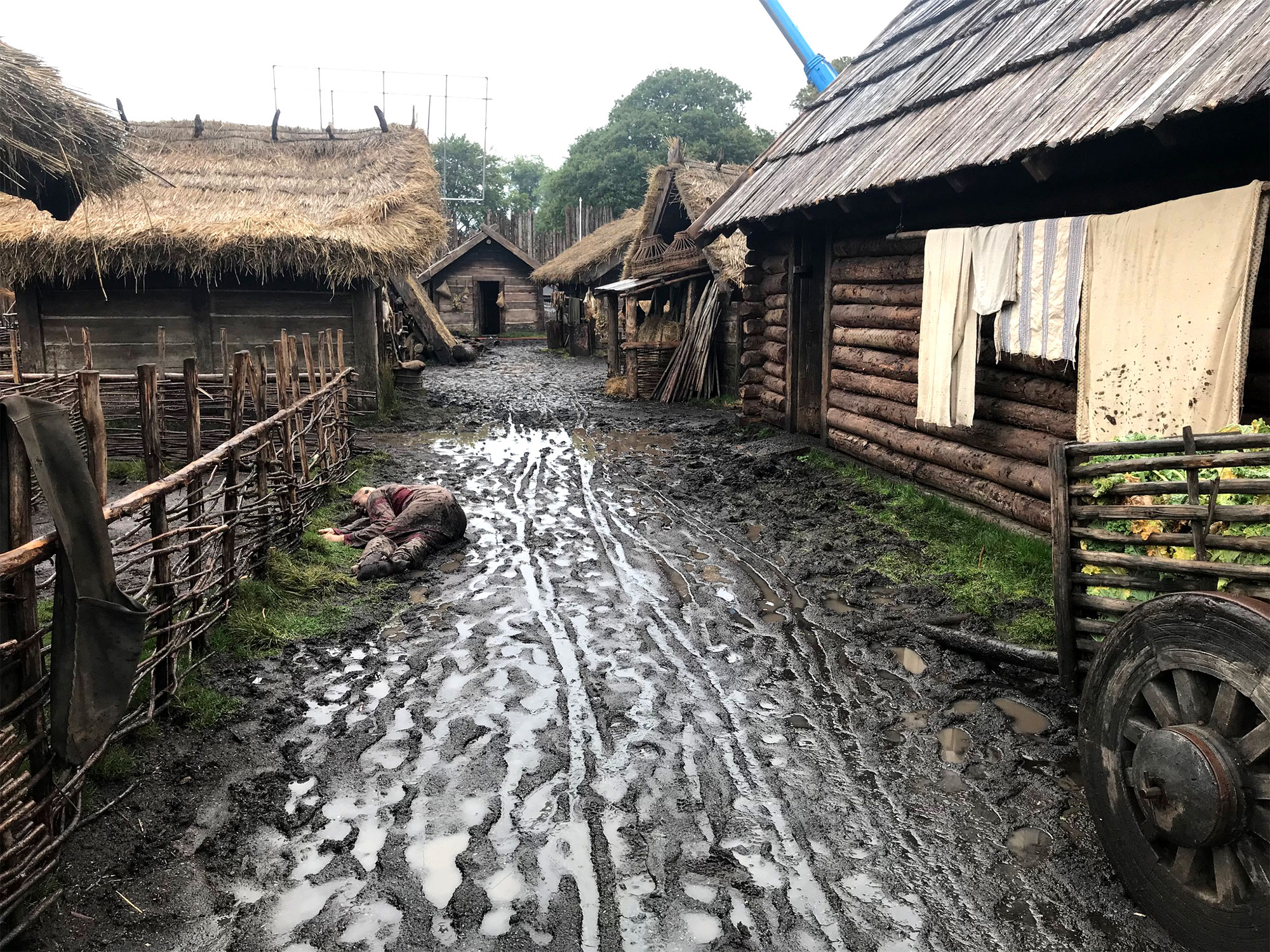 The crew also shot in Malin, on the magnificent Inishowen Peninsula in County Donegal, Republic of Ireland.

Malin Head, situated in the townland of Ardmalin on the Inishowen peninsula in County Donegal, is by far the most northerly peak of mainland Ireland. 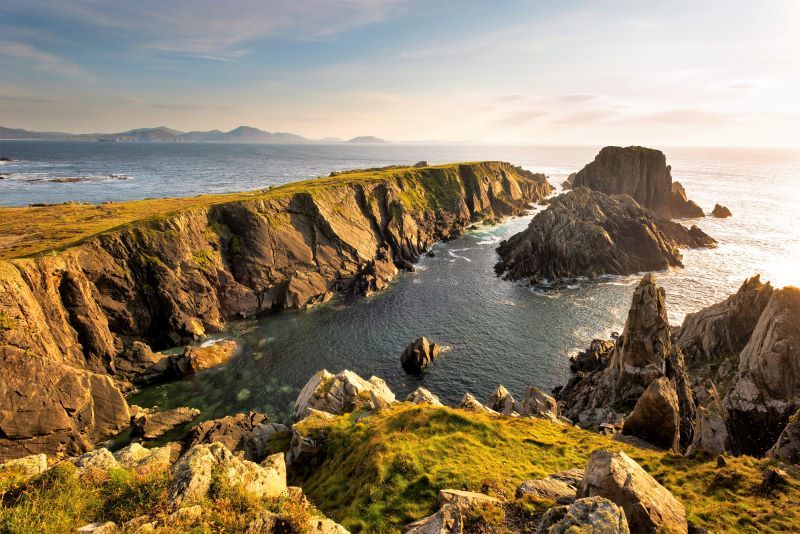 Altnadarrow, often known locally as Tower Hill, has a tower built-in 1805. Because of the mountainous environment of north Donegal, Lagg in Malin Head was chosen as an excellent spot to recreate the Icelandic scenery.

Mr. Farren stated that the area is relatively accessible. But also quite private for filming, allowing filmmakers to keep the project a secret. 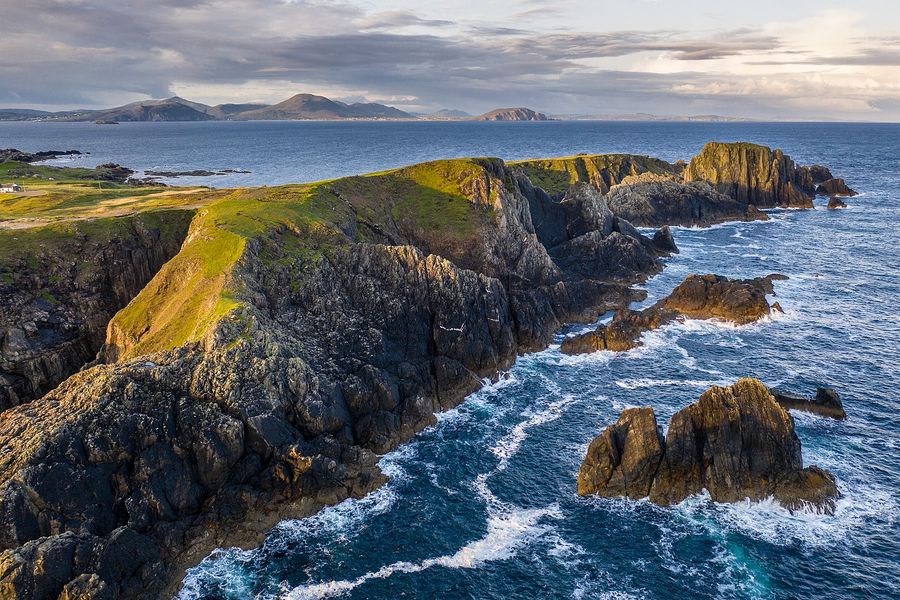 “We have really good infrastructure so the entire area is easy to access and the backdrop for filming is spectacular.” The people over there were quite excited about the filming.

So, what are your thoughts? Isn’t it true that the drama was shot in various spectacular locations to offer the perfect look of the scenery?