You should sit down for this news because it’s going to blow your mind. Looks like Massimo is about to make his next appearance with the third installment of “365 Days”.

So, all the fans waiting to hear “Are you lost baby girl” can scream with excitement as Michele Morrone has revealed some interesting details for the upcoming “The Next 365 Days” including the premiere date!

365 Days: This Day, the sequel to the adaptation of the hit Polish film premiered recently in April giving fans a pretty shocking revelation in the film.

his may come as a surprise to fans but gear up for another round of Michele Morrone as he is going to slay it better this time. Check out this article to grab all the deets!

The Next 365 Days: Michele Morrone Revealed The Premiere Date

The first movie broke some series records and premiered on Netflix back in June 2020. The film crossed massive records and stayed in Top 10 recommendations for a long time.

Whereas the sequel launched a year later in April 2022  didn’t do quite well but it was still one of our favourites. The sequel saw a decrease in viewership from the first film, with 15.38 million hours viewed between April – May.

This is a small drop compared to what happened during the first film with 16.4 million hours viewed across the globe. Michele Morrone, the global heartthrob revealed on Good Morning America that the film is just 2 months away.

According to his Instagram post, this film will reveal some next steps in the ongoing fiasco of Massimo’s relationship with Laura played by the Polish actress Anna Maria. 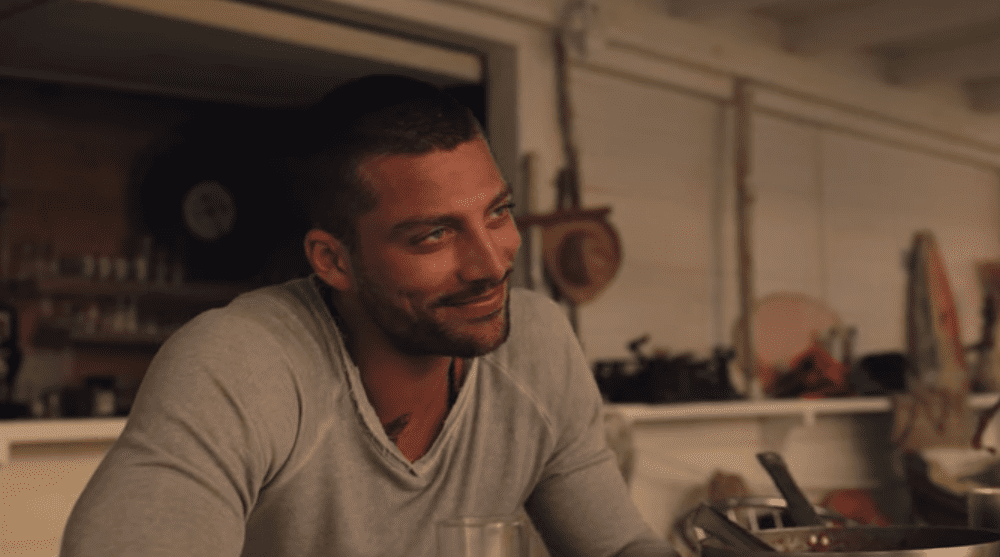 The streaming giant renewed and commissioned the third and fourth parts of the film together.

Therefore, the films have been shot back to back with releases just months apart. The film is set to premiere on August 19th, 2022.

Michele Morrone in an exclusive interview with Good Morning America shared a few updates on his character and the plot for The Next 365 Days.

The actor revealed that fans can expect a more mature side of Massimo.

He also revealed that this film is going to feature a massive surprising scene that will blow fans’ speculations about Massimo’s relationship with Laura.

The Next 365 Days: What Should We Expect From This Film? (spoilers) 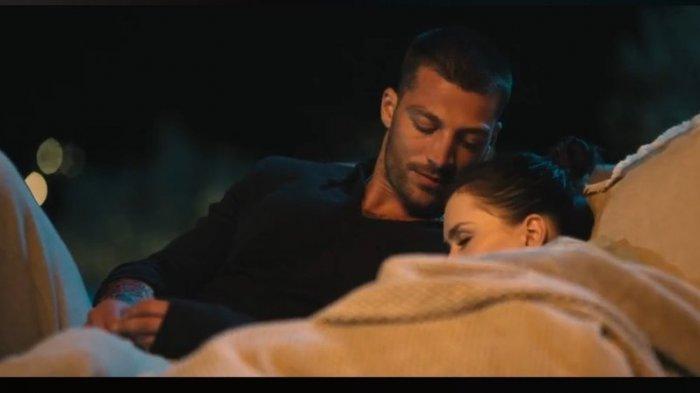 Considering each film followed the original adaptation from the novels of Blanka Lipinska. You can build this upcoming film on the basis of the third book by the same name.

As we’re expecting the film to follow the novel narrative, Laura is going to get kidnapped by Massimo’s twin brother Adriano and the plot will get messier from there.

Massimo will remain the central attraction of the film.

Although the sequel didn’t live up to its full potential we can hope to differ from this though as “The Next 365 Days” is around the corner.