The New Quinton Aaron: Magnificent Weight Loss Journey of ‘The Blind Side’ Actor

“I used the new year as a way to get a new me”, that’s what Quinton Aaron, the star from the academy-winning movie ‘The Blind Side’ has been saying to the press after dropping almost 100 pounds! 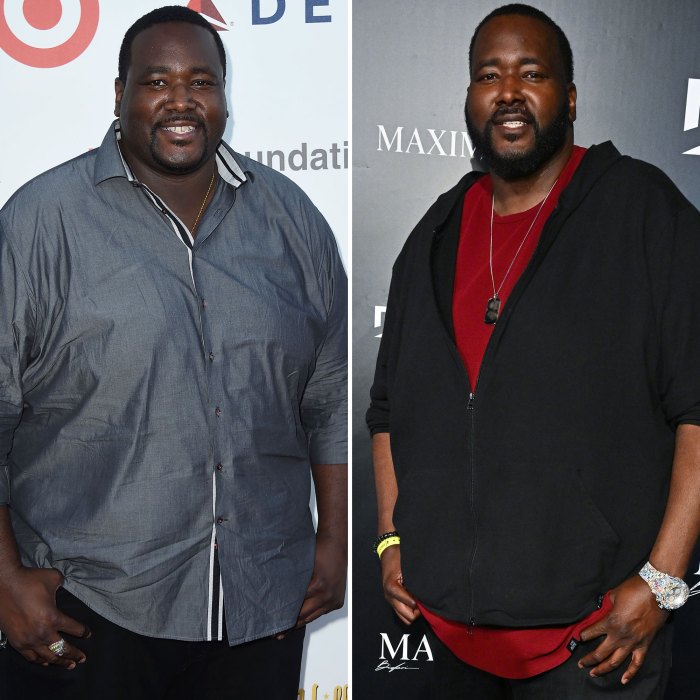 Celebrated as a stellar actor, motivational speaker, and anti-bullying activist, Aaron weighed around 559 pounds during the Covid-19 pandemic. The actor revealed his unhealthy eating practices during the pandemic. He was starting the day with two packets of king-sized KitKat and Reese’s packs, bread, and ending on a lot of deserts. 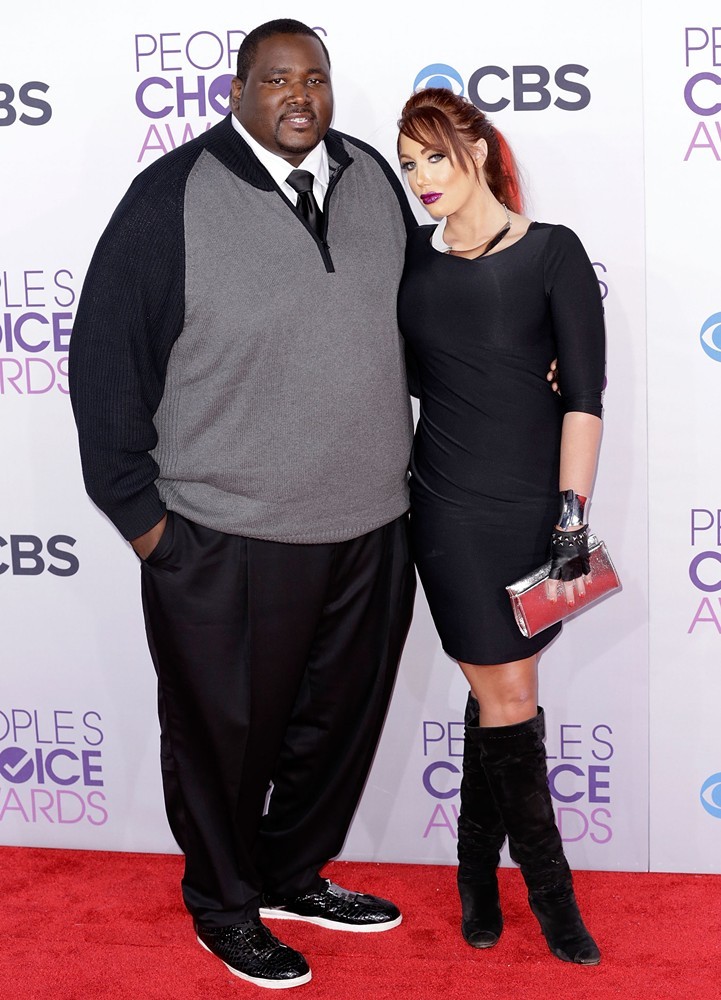 The Nomadic Leo Entertainment CEO took a strong call at the end of 2021 by sticking to a stricter regime. He replaced his binge-eating of unhealthy products with a keto diet and Cobb salads. A strong reason for dropping his weight from 559 pounds to 462 pounds relates to his professional goals with his production company and music.

Aaron Quinton made his film debut in ‘Be Kind Rewind’, further co-starring in NYU thesis short film ‘Mr. Brooklyn and other TVshows like Law & Order. The big break came when the 37-year old actor starred alongside Oscar-winning actress Sandra Bullock in the 2009 movie ‘The Blind Side’.

Aaron is a motivational speaker and speaks all over the country to at-risk children, and runs the Quinton Aaron Foundation, dedicated to spreading awareness and helping children who are victims of bullying, depression, and battling suicidal tendencies.

In a recent interview with ESPN, Quinton revealed his incidents of being bullied during adolescence as a reason for opening this foundation. He further stated that “It was funny because when I first started speaking to kids, it was about following your dreams and not being afraid to go after what you want in life.

He added, “And trying to inspire them and encourage them to go after their goals. And when kids would ask me about bullying, I thought somebody had looked me up or whatever. I was like, ‘How do you know that? How did you know that I was bullied?'”

In a firm voice, he said, “Then I figured, why not speak about my experiences and how I got over them? Because it could motivate or hopefully inspire kids to do the same.”

To his fans, Quinton always says, “Having a chance to be someone other than yourself and to act out stuff that makes people look at you, like, wow, and that’s why I love acting so much.”

They say where there is a will, there is a way! Quinton sets an apt example for his fans and people at large. Aaron is a believer and has continued to accomplish whatever he desired, no matter come what may!

Aaron isn’t done inspiring his fans! After shedding almost 100 pounds, he continues to astonish everyone by following a routine that includes a stricter diet, stretching exercises, and brisk walking.

In an interview in the year 2019, he spoke at length about his fond relationship with his mother. Check out his breathtaking story about his mother here:

Now, Quinton is all set to lose an extra 64 pounds by May 10. The date is very special to ‘The Blind Side’ star. It marks her late mother’s birthday, who has been his role model, support system, and mentor.