The Nevers Season 2 Updates: Is It Renewed?

We’ve all grown up listening to bed time stories of fairies and witches who had magical powers to do anything or go anywhere.

We grew up and started watching The Never because that’s how close we can get to live that dream. The good old Victorian age has always intrigued our inner urge to go back in time and settle there forever. 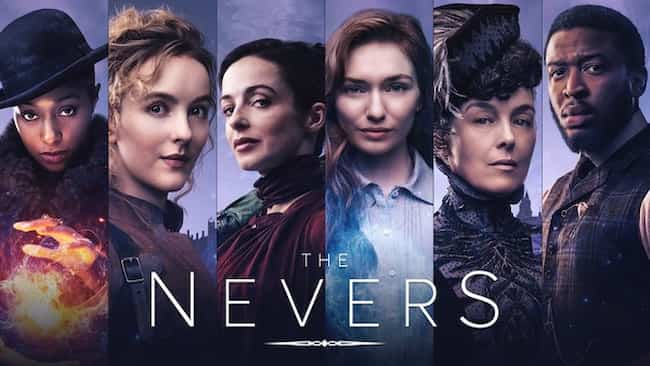 The royal life of living in a castle, wearing beautiful huge gowns, and as a surprising bonus having unnatural powers. These are all the things that make us crave the Victorian drama television series, The Never.

The Never is undeniably one of the well-written shows that happened on TV in 2021. The mysterious victorian women’s drama managing their superpowers gave us a season filled with unnatural drama that glued our eyes with its intelligent writing and amazing cast.

With the series’ first season released inMay 2021, the show has left fans wondering whether their favourite victorian women are thinking of coming back for the 2nd season. Till then let’s brush up on what has happened and where the show leads us with its future.

The Never Season 2: Is It Renewed?

The American sci-fi drama show created by Joss Whedon for HBO premiered the series in April 2021. Seems like the victorian women are kind of gelling with the extraordinary powers and abilities given to them.

They are probably dealing with the aftermath of what happened after some women got gifted with the supernatural powers. As there has no official announcements or rumours regarding the renewal of season three either by the creators of the show or the sources yet.

However, considering the popularity and audience response of the show, the first season of The never gathered 0.009 ratings in the 18-49 demographics with 532000 viewers.

The Never Season 2: Do we have a release date yet? As mentioned above, there have been no official statements for the arrival of season 2. Although we do want one soon but there is no release date update yet.

The show is created by Joss Whedon who is known for the magnificent creations behind Avengers: Age of Ultron and Justice League. Considering the season 2 will pick up from where they left off. The show is expected to bring back the primary cast including Laura Donnelly, Ann Skelly, Olivia Williams, James Norton, Tom Riley, Zackary Momoh.

As we already knew, the show is based On Victorian times, where women who find themselves with unusual abilities after a long night, come across enemies and missions that could affect the entire world. 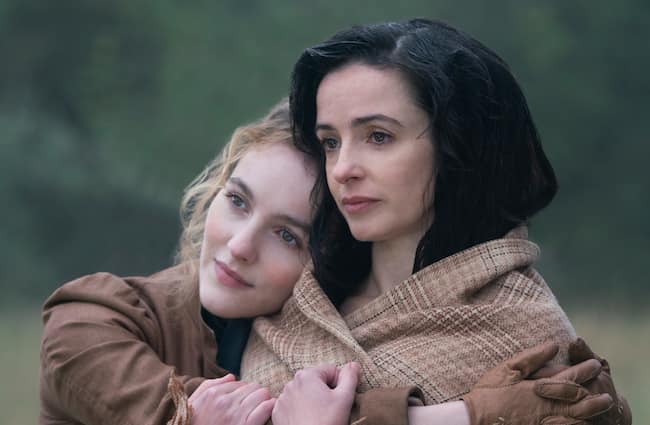 They tell their story with everything they went through in the past such as having many troubles, etc. However, there is still a “hopeful” feeling to the overall tone that touches the readers and warms their hearts.

In the upcoming season, we can expect the story to continue with Amalia’s reunion with the orphans.

As for now, this is all you should know before gearing up for the season 2nd. We will be back with more updates soon.