The Netflix Show ‘Blockbuster’ Canceled After One Season

In just one season, Netflix canceled the comedy series “Blockbuster” after airing for just one season. As a result, the one-season, 10-episode series premiered on November 3 for the first time in its history.

It was a comedy series that featured the employees at the last Blockbuster Video store in the world on a single camera, as it was a one-camera workplace comedy. 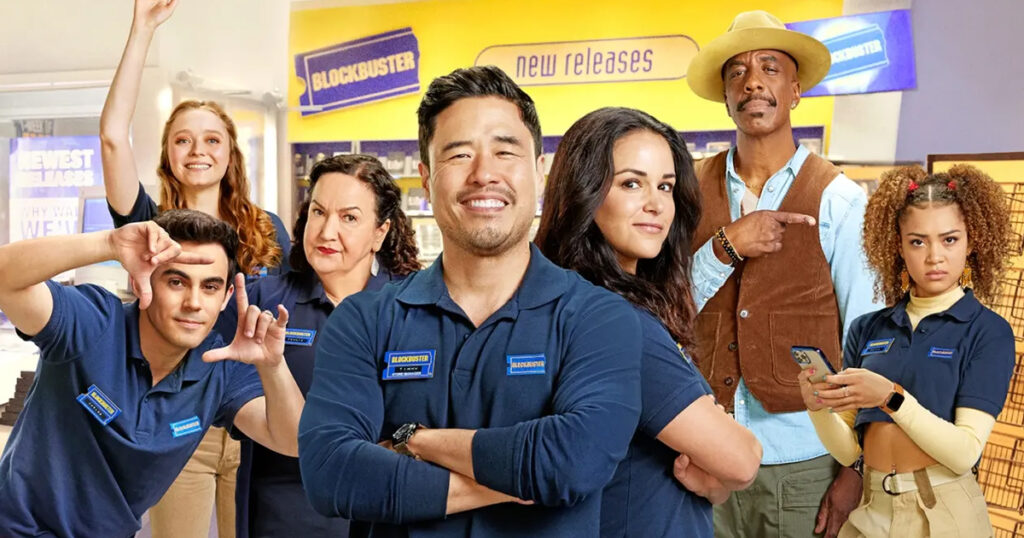 Blockbuster On Netflix Has Been Canceled After A Single Season

There has been a cancellation of Netflix’s comedy series Blockbuster after one season on the streaming service, following the show’s cancellation after one season. This workplace sitcom starring Randall Park and Melissa Fumero centered around the two characters as they try to keep the last Blockbuster operating in the United States open, so they do not lose their jobs at the business.

Blockbuster is an American TV series that debuted on Netflix on November 3 and consisted of 10 episodes. It was the only season of the show. Both on its launch day and during its first week on the streaming service, the show did not enter the top 10 of the U.S. rankings. In addition, Netflix reports that the series made its way into the top 10 in only two countries, Australia and Canada.

Furthermore, the series was not well received by critics, with the series’ critical rating on Rotten Tomatoes currently sitting at a 22%, which is the lowest possible rating. However, as Hutchinson’s review on Collider explained, the show got a C. Despite praising the cast, he described it as a generic workplace comedy because it is essentially indistinguishable from other series of the genre.

It is also worth mentioning that the series left a lot of loose plot threads that were setting up a second season, which as a result, we know will not now be happening. So, in the end, Blockbuster is ultimately a series that you’re more likely to return to the video store before you find the time to finish it.

As this is yet another single-season series to be canceled at Netflix during December, we have seen The Midnight Club announced that it is being canceled after just one season and Joe Barton’s The Bastard Son and the Devil Himself also being axed that month. 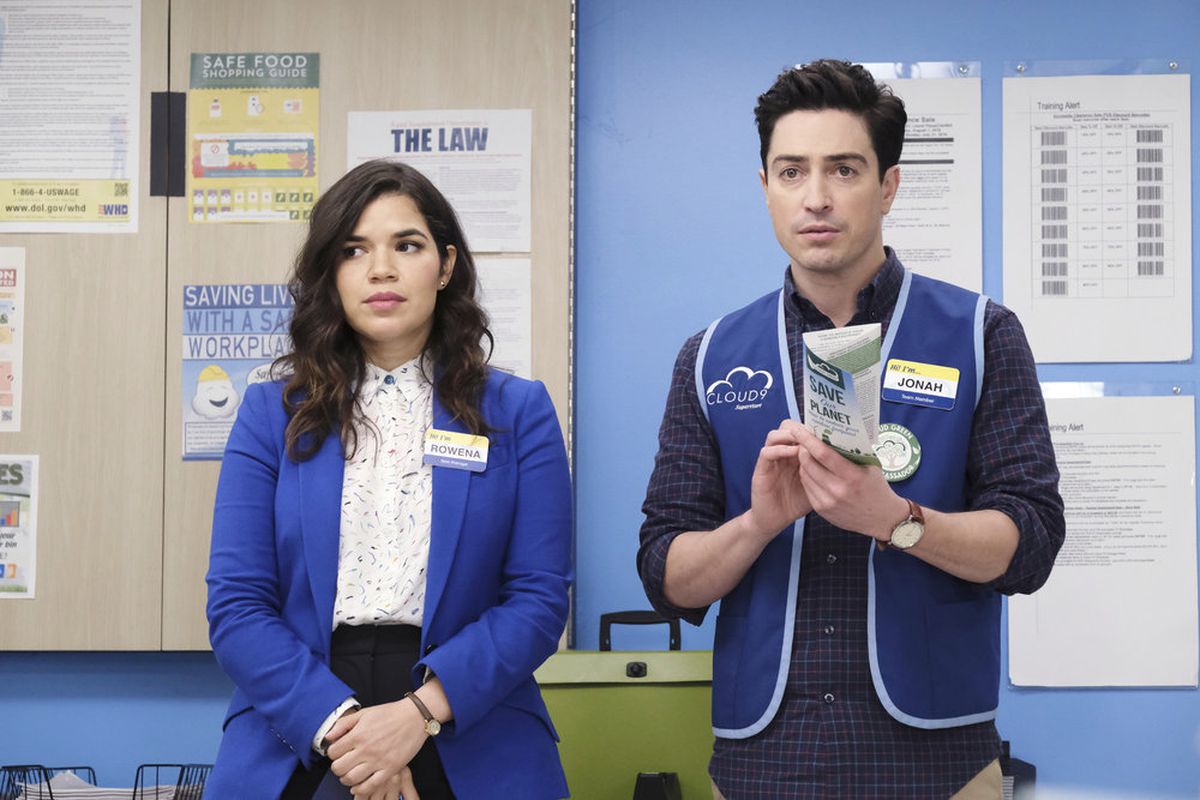 A shocking cancellation of Warriors Nun just a little over a month after the premiere of its second season was also received as a shock. All three of these series have received strong critical acclaim, but they have substantially failed to impact the viewing figures, unlike Blockbuster.

A Look At The Stars Of “Blockbuster” 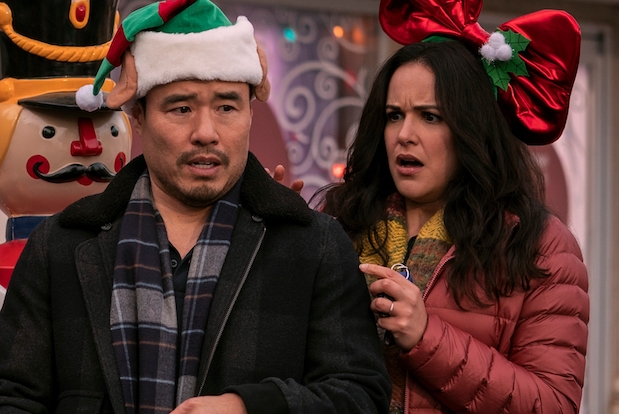 Aside from being the show’s creator, Vanessa Ramos (Superstore, Brooklyn Nine-Nine) is also its executive producer and writer, along with David Caspe (Black Monday) and Jackie Clarke (Happy Endings) on the show. With John Fox, Davis Entertainment, co-owned by John Davis, served as the production banner under which John Davis served as executive producer.

Netflix has the entire series of Blockbuster, including the only season, available for streaming. So you can enjoy the series there if you still need to watch it. We will keep you updated on more celeb gossip in the future so stay tuned.