The Mesmerizing and Majestic Teaser of ‘Avatar: the Way of Water’ Introduces Jake-Neytiri’s Kids

The teaser trailer of James Cameron’s Avatar: The Way of Water, the sequel to the blockbuster Avatar is finally out and the teaser is visually spellbinding and majestic in all sense! 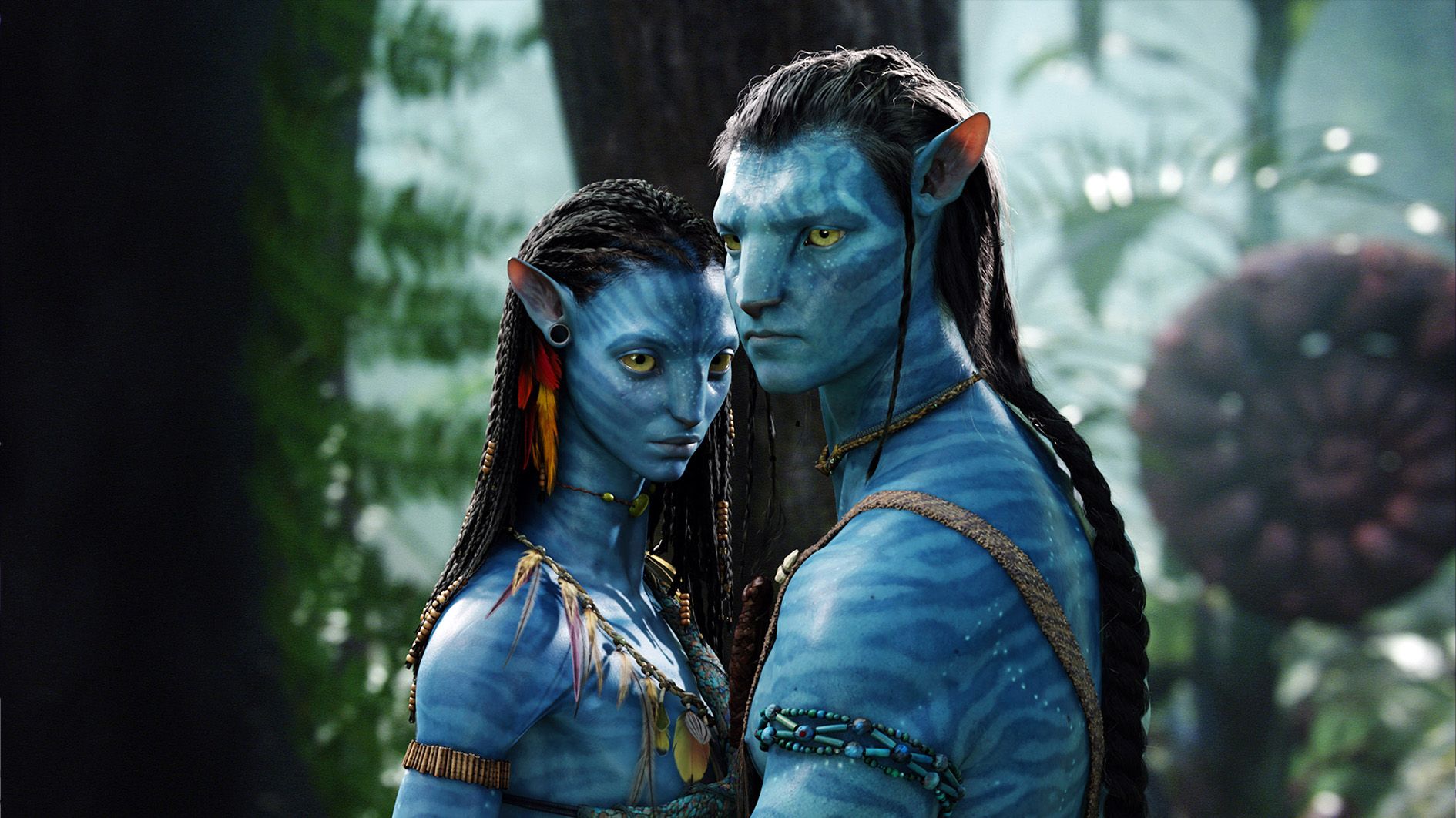 Avatar to Avatar: Way of Water

Set more than a decade after the events of Avatar wherein the human explorer Sully decided to be trapped in the body of an alien, the first film, the Avatar Way of Water starts by narrating the story of the Sully family which includes Jake, Neytiri and their kids.

First look at ‘AVATAR: THE WAY OF WATER’. pic.twitter.com/KDCQtiQ1xQ

The story revolves around the trouble that follows the Sully Family and the limits they go to keep each other secure, the story narrates tragedies the family endures and the battles they have to fight to stay alive.

Almost after a decade of waiting, Disney revealed the highly anticipated teaser of the sci-fi sequel Avatar: The Way of Water.

The one and a half minute long teaser bring the fans back to the mystical landscapes of Pandora, the alien planet. the spellbinding clips of the teaser extends from the shot of Pandora’s bright blue water to Toruk, the flying creature who was introduced to us in the first film. The teaser showcases how Jake Sully and Neytiri build their family amidst this beautiful cinematography.

“Wherever we go, this family is our fortress.”

Watch the brand-new teaser trailer for #Avatar: The Way of Water. Experience it only in theaters December 16, 2022. pic.twitter.com/AKqBQ2uvJp

The teaser also highlights that the peace in Pandora will not last long as it develops into showing the attacks on the natives of Pandora. In the teaser Sully also claims “Wherever we go. I know one thing: this family is our fortress.”

As per the official synopsis, Avatar: The Way of Water “follows the story of [the] Sully family, the trouble that follows them, the lengths they go to keep each other safe, and the battles they fight to stay alive, and the tragedies they endure.”

Cast and Crew of Avatar: The Way of Water

The film which has been anticipated for more than 10 years has been produced by Cameron and Jon Landau, who also co-wrote the script of the first Avatar. The cast includes Zoe Saldana, CCH Pounder, Worthington, Sigourney Weaver, Stephen Lang, Cliff Curtis, Jemaine Clement, Joel David Moore,  Edie Falco and Kate Winslet.

The Trailer for #AvatarTheWayOfWater left my audience speechless & in awe. The visuals were transfixing. The underwater VFX & mo-cap are going to be an experience in IMAX 3D. Simon Franglen’s continuation of Horner’s brilliant score was immaculate. This is going to be HUGE! pic.twitter.com/qUysKGCQxo

The film will be released in English, Hindi, Tamil, Kannada, Telugu and Malayalam on December 16, 2022, by the 20th Century Studios India.

As per reports during the time of the launch of the teaser the director, James Cameron said that “With the first Avatar, we set out to push the limits of the big screen. With the new Avatar films, we’re pushing those limits even farther, with 3D, with high dynamic range, with high frame rate, higher resolution, and much greater reality in our visual effects.” Now, we will have to wait and see whether Avatar: The Way Of Water will be able to overtake the first film of the franchise, which happens to be the highest-grossing film of all times!”

The gasp of people getting reverentially quiet when the Avatar 2 trailer came onto the screen at the theater yesterday was something I wasn’t expecting. I think the blue people left a bigger mark on our subconscious yearning for adventure and escape than we realize.

The teaser setting such high expectations has only intrigued the fans more and the wait till 16th December will surely be a long one.